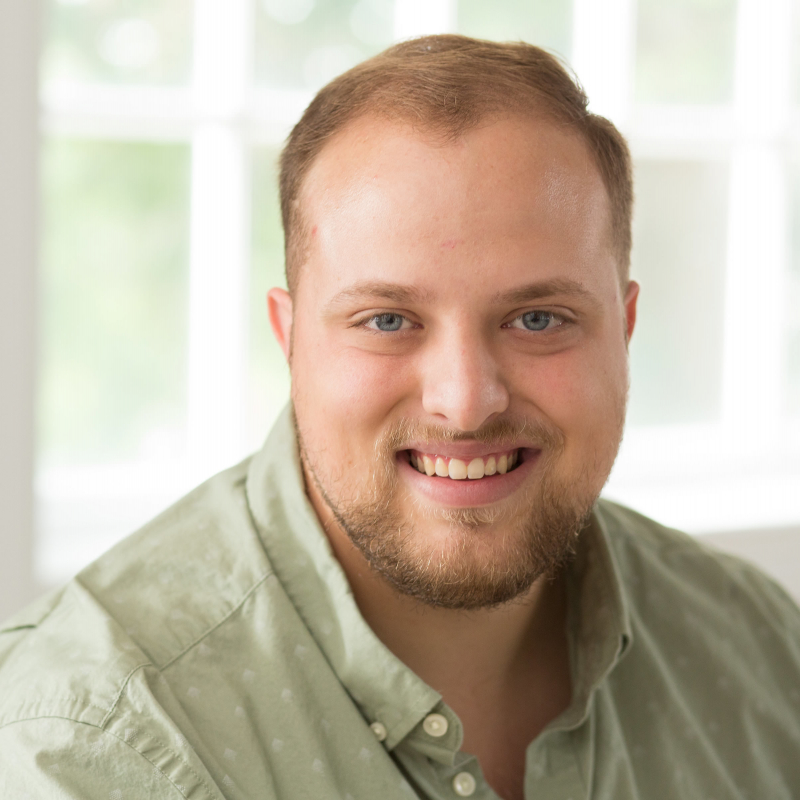 Romeo & Juliet, Session 1 | The Taming of the Shrew, Session 2

Seeing the As You Like It pre-show band for the first time during the 2018 Summer season. They blew my mind!

Watching our all-female cast of Q1 Hamlet get up on stage and own it last year during Session 1 of ASCTC 2018!

Austin Harleson was born in South Carolina, but has lived mainly in West Texas throughout his formative years and adult life. He has a BA in Musical Theatre from West Texas A&M University and an MFA in Theatre Performance and Pedagogy from Texas Tech University. He currently works as an adjunct faculty member in the theatre department at WTAMU. Austin loves retro video games, Corgis, Shakespeare, cooking, and building things. He is incredibly excited to return for a second summer to the ASCTC, after working last year as an RDA on Q1 Hamlet. Lovingly referred to as “Camp Dad” during ASCTC 2018, Austin sincerely hopes to retain his title at ASCTC 2019.