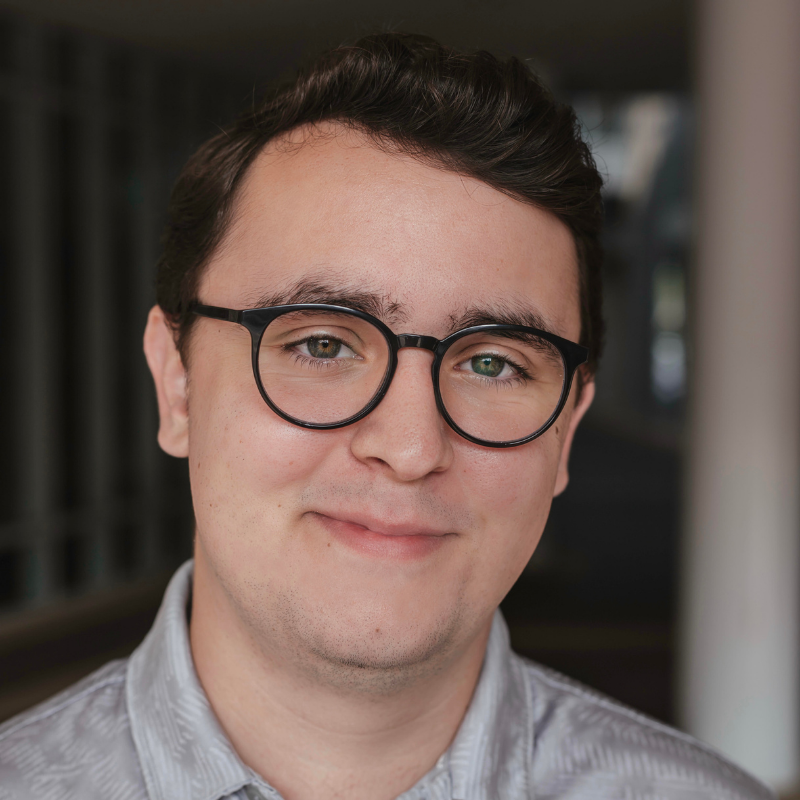 “We men may say more, swear more: but indeed our shows are more than will; for still we prove much in our vows, but little in our love.” -Viola from Twelfth Night

Favorite Play not by Shakespeare:

Ben first joined the American Shakespeare Center as a volunteer filmmaker in March of 2020 to hastily film seven productions in five days which would later come to be known as BlkFrs TV. Throughout the rest of 2020 Ben helped to expand ASC’s digital offerings before stepping into the role of Digital Projects Coordinator in the spring of 2021. He is currently a theatre major at James Madison University where he studies theatre design/technology and specializes in video design for theatre. During his time at JMU, Ben has been chosen to design for many MainStage productions and has been hired by the theatre department to create digital marketing content. Prior to college, Ben spent three years working for The Hurrah Players in Norfolk, Virginia where he found and developed his passion for theatre. When not busy with classes and rehearsals, Ben enjoys golfing and spending time with his family. 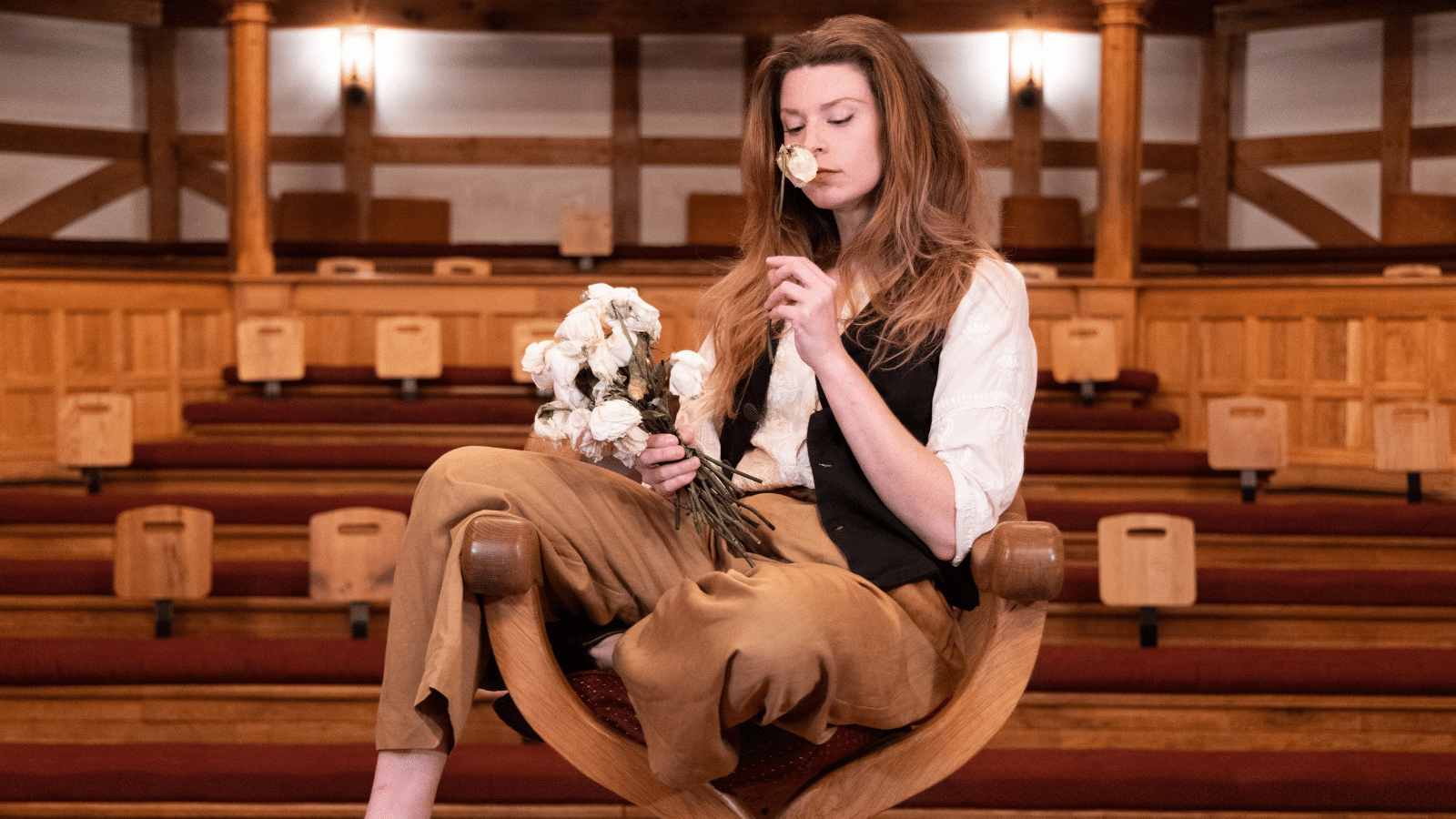 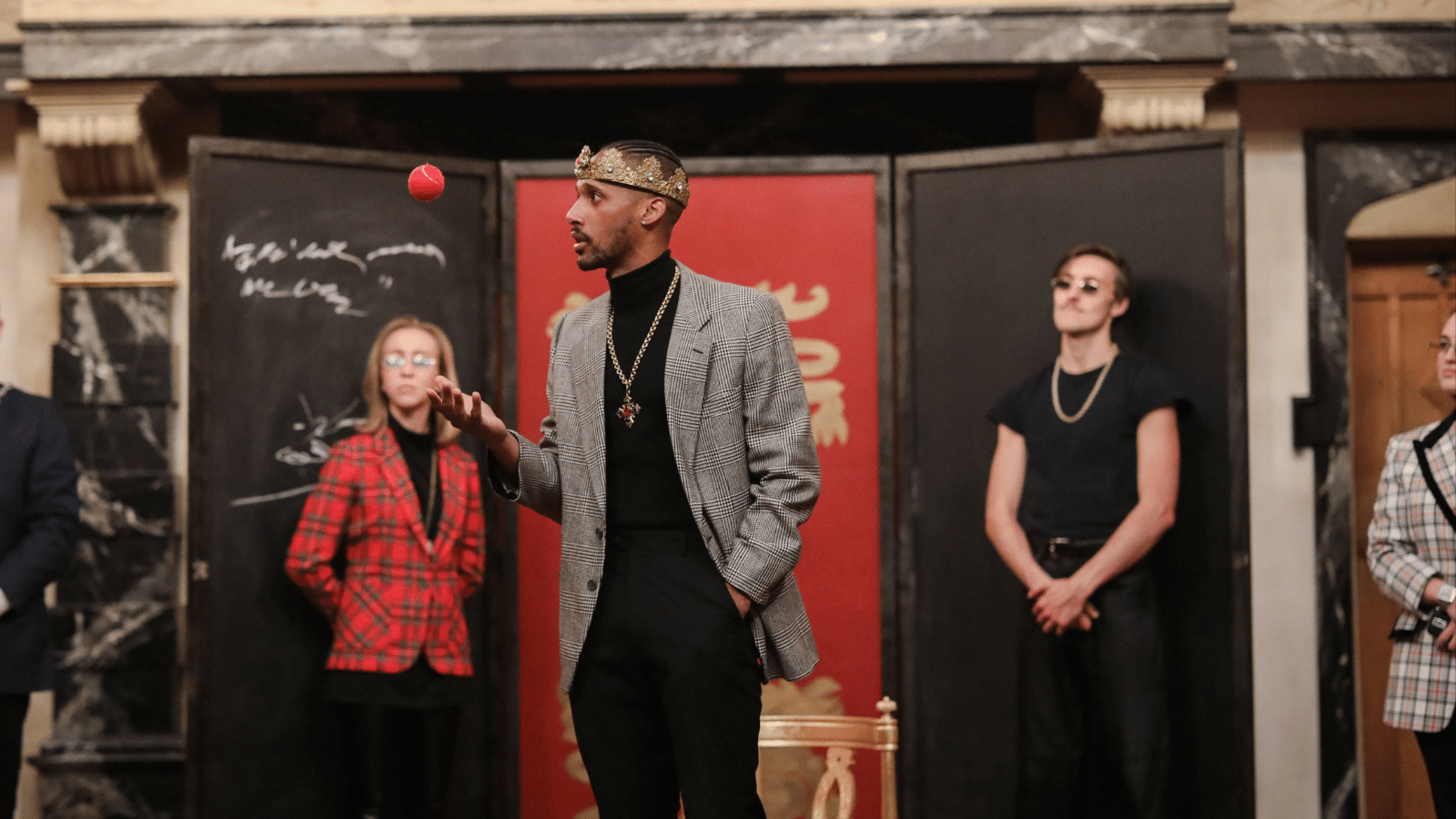