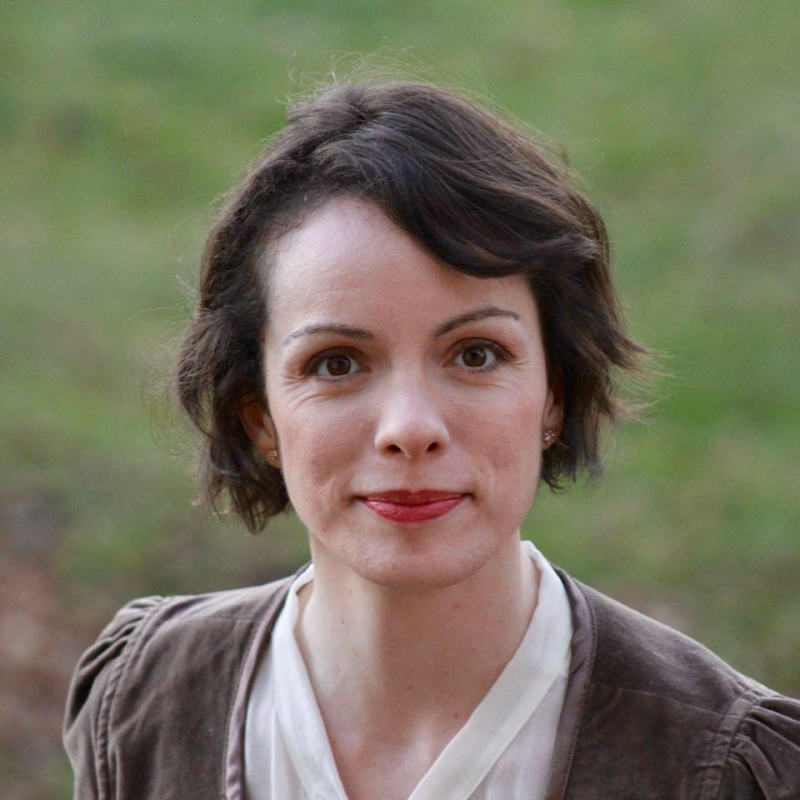 The Taming of the Shrew, Session 2

Our doubts are traitors and make us lose the good we oft might win by fearing to attempt. -Measure for Measure

The time John Harrell got sick in the middle of the ‘12 Ren Season performance of A Mad World My Masters, and I went on as emergency understudy… probably the most ridiculous character and play I could’ve possibly had to do that season!

Watching the amazing performance by the cast of Merry Wives, which I directed for ASCTC 2015.

Kim Newton was born in Norfolk, VA and grew up in Staunton, VA, before there was a Blackfriars! Her first year as a camper was in 2002. Little did she know then, but camp would shape her whole life for the next 17 years! She holds a BA in Theatre from Hunter College of the City University of New York, and an MLitt in Shakespeare and Performance from Mary Baldwin University. She works as the Executive Director of Camp Quest, a national network of camps that teach science, critical thinking, and humanist values. She lives in Staunton with her husband Geoff and daughter Hazel. Previously with ASC: Director of College Prep Programs, Business & Finance Assistant, Stage Manager & Understudy (2012 Ren Season), ASCTC Counselor and Alum.