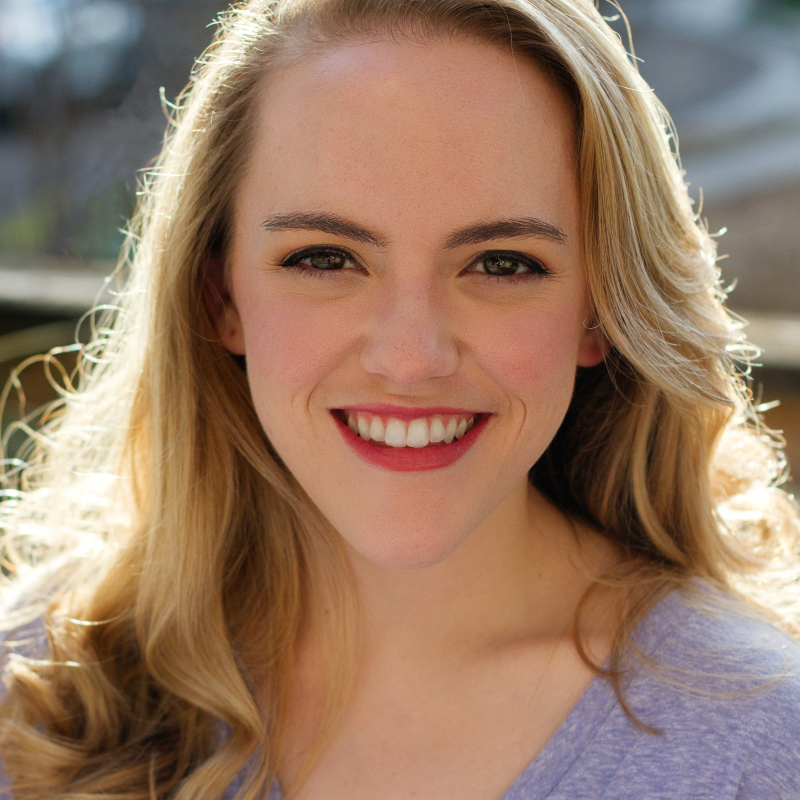 “When he shall die
Take him and cut him out in little stars
And he will make the face of heaven so fine
That all the world will be in love with night
And pay no worship to the garish sun.” (Romeo & Juliet)

Do You Feel Anger? by Mara Nelson-Greenberg

My favorite ASC moment has to be meeting the folks in the “Bodies on the Early Modern Stage: Same-Sex Casting” Colloquy Session at the Blackfriars Conference in 2017. I loved hearing how differently we all approached the topic.

My favorite moment has to be choreographing Richard and Queen Elizabeth’s contact moments in ASCTC’s 2019 production of Richard III directed by Matt Minnicino. Seeing it executed in performance was a thrilling moment as both actors were so fully committed to executing the moment.

Lauren Carlton is the Director of Theatre and an Assistant Professor of Theatre at Tabor College in Hillsboro, Kansas. She has been teaching young people theatre since 2014 when she joined the faculty of Fantasy Playhouse Children’s Theater and Academy in Huntsville, Alabama. An active director, stage intimacy choreographer, actor, mezzo-soprano, and teaching artist, Lauren has appeared with Rocket City Shakespeare, the Athenian Players, Oregon’s Astoria Music Festival, Greensboro Light Opera and Song, the University of Alabama Opera Theatre, and Texas Tech University School of Theatre and Dance, among others. Recent stage credits include Romeo and Juliet (Juliet), Richard III (Queen Elizabeth/Richmond), Coriolanus (Brutus), Next to Normal (Diana), and Gianni Schicchi (Zita). Lauren holds an MFA in Theatre Performance and Pedagogy from Texas Tech University and a BA in journalism with a minor in opera studies from the University of Alabama.