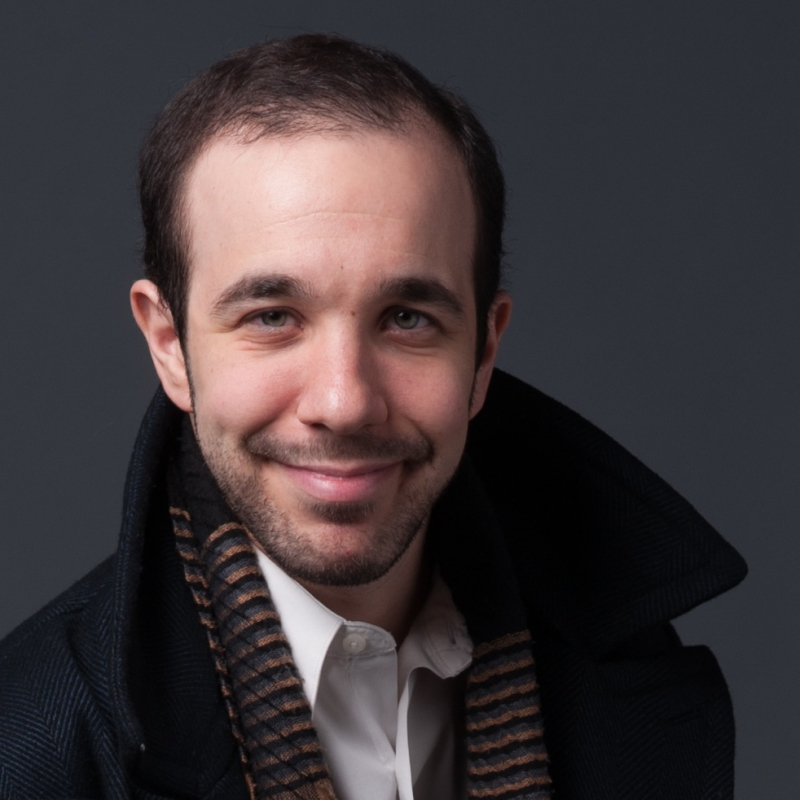 The Duchess of Malfi | Session 2

We just passed its 10th anniversary and it’s been my favorite for a decade: the ASC’s Renaissance Season Twelfth Night in 2010. No single moment, but all of it. A production warmed by music, hopeful sadness, and deep and abiding love.

In 2004 (yes) in a YCTC Winter’s Tale, the “exit pursued by a bear” bit — a teenager just wrestling with a giant stuffed bear for three minutes and we all watched.

Matt has directed for ASCTC five times before and Assistant Directed an additional five times. Oddly enough, he’s actually a playwright, and has won a couple of awards for it, including the Arts & Letters Prize and some residencies and fellowships. His plays have been performed around the US, and even in Ireland a little. He has notably adapted Chekhov, Ibsen, Strindberg, Aeschylus, Gorky, Sophocles, Euripides, Moliere, and others. He has also found time, somehow, to act in 30 productions of 18 Shakespeare plays, produce a few, fight choreograph a few, and dramaturg a few others. He is a Virginia native, attended the University of Virginia, and has an MFA in Playwriting from Columbia University. He spends his spare time teaching in New York City, where he lives. You can find out more about him (if you’re really curious) at his fancy website: www.mattminnicino.com.