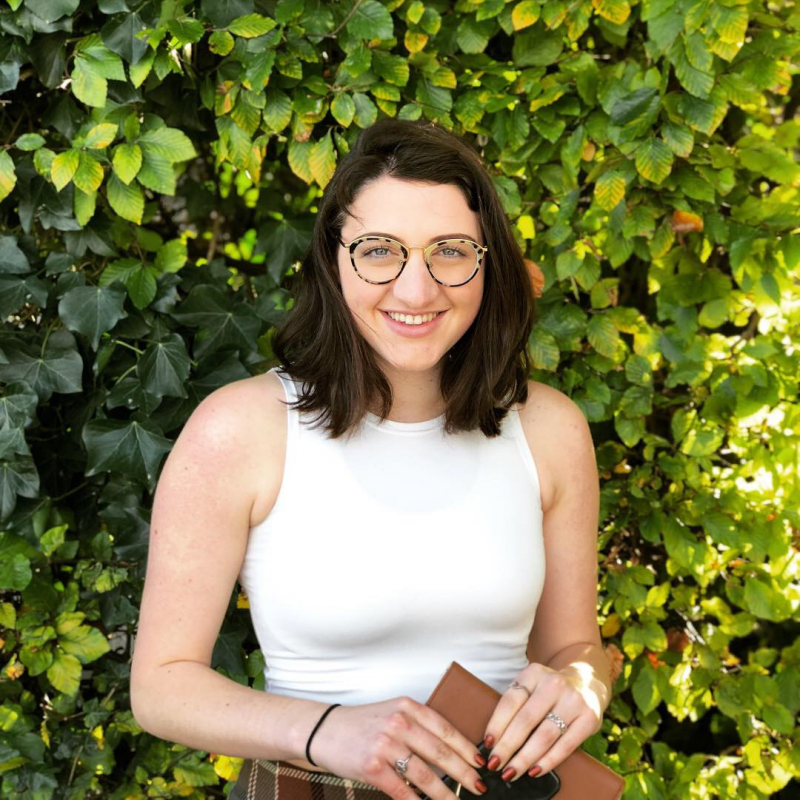 Peter Quince for sure

“We are such stuff As dreams are made on; and our little life Is rounded with a sleep.”- The Tempest

A View from the Bridge by Arthur Miller

The ASC’s 2015 version of A Midsummer Night’s Dream during which Rene Thornton Jr. played Snug the Lion. His tiny roar still makes me laugh every time I think about it.

The 2017 session 2 talent show where two “boy bands’ started an unspoken competition, I have never been that competitive while lipsyncing “Backstreet’s Back”.

Schuyler Gardner was born and raised in Westchester, New York. In 2012 she saw Irvington High School’s version of A Midsummer Night’s Dream which started her lifelong infatuation with Shakespeare. She graduated from School of the Holy Child in 2018 where she developed much of her abilities as an actress, playing roles such as Macbeth in Macbeth, Saunders in Lend Me A Tenor, and Paulette in Legally Blonde the Musical. These roles granted her the privilege of becoming a member of the Thespian Honor’s Society. She also attended the ASC Theatre Camp from 2016 to 2018, where she was able to further advance as an actress and create some of the best memories of her life. She is studying history at Columbia University where she has been able to further her acting career and make her directorial debut. Her goal is to one day be the director of the Folger Shakespeare Library.