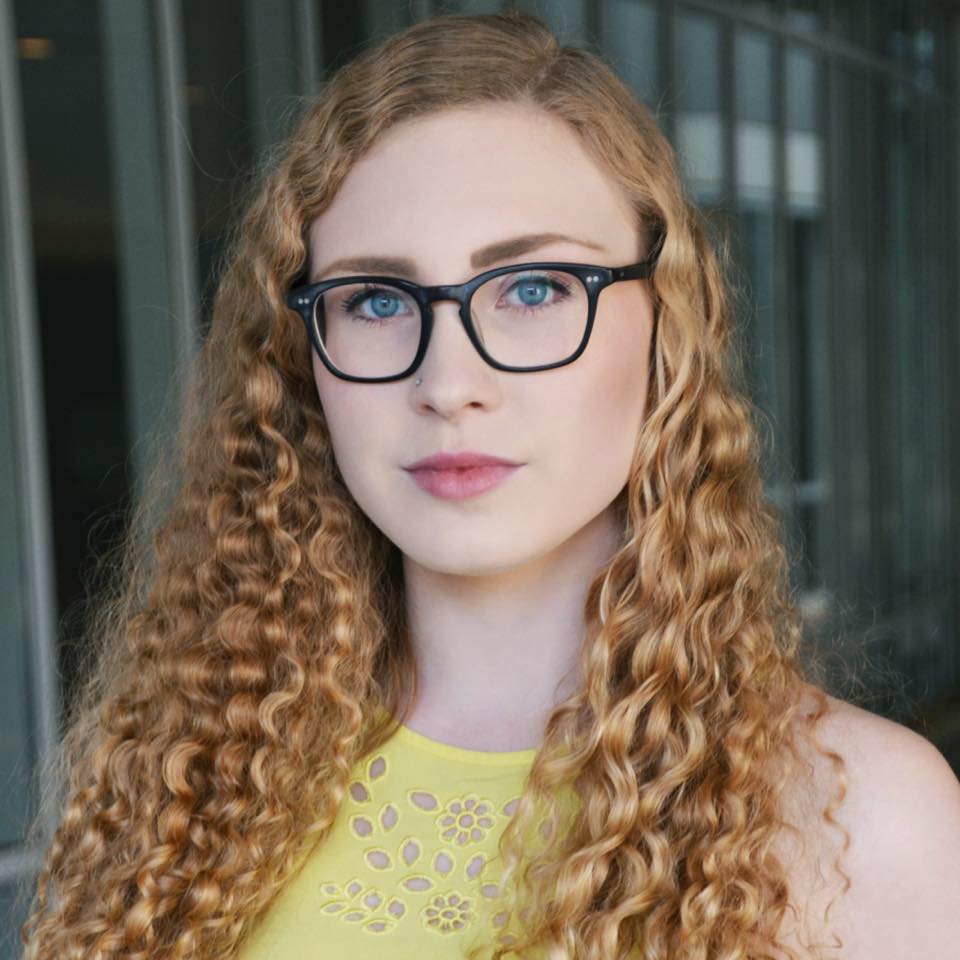 Shakespeare character that best describes me:

Favorite play that isn’t by Shakespeare:

Sky joined the ASC staff in the Summer of 2019 after graduating from James Madison University. Her degree is in Theatre with a minor in Communication Studies. Previously, Sky was a Marketing Intern with ASC and she is glad to be back at the Blackfriars.

While at James Madison University, Sky worked as publicist on 5 productions in the Studio Theatre, an experimental, student-run performance space. She also worked in this space as an actor, assistant director, designer, playwright, and dramaturg. While at JMU, Sky also ran the largest theatre-related student organization, Stratford Players, for two years. Before that, she was Stratford Players’ Media Manager for one year. Sky won the Outstanding Theatre Student Award in May 2019 for her work for the JMU School of Theatre and Dance. She has also won recognition from the Kennedy Center American College Theatre Festival for her work as a critic and a dramaturg.

In addition to her academic and professional work, Sky enjoys books, playwriting, film, cross-stitch, podcasts, true crime, and popular culture. She can most often be found deep in the library stacks or at her local coffee shop, sipping an iced coffee.