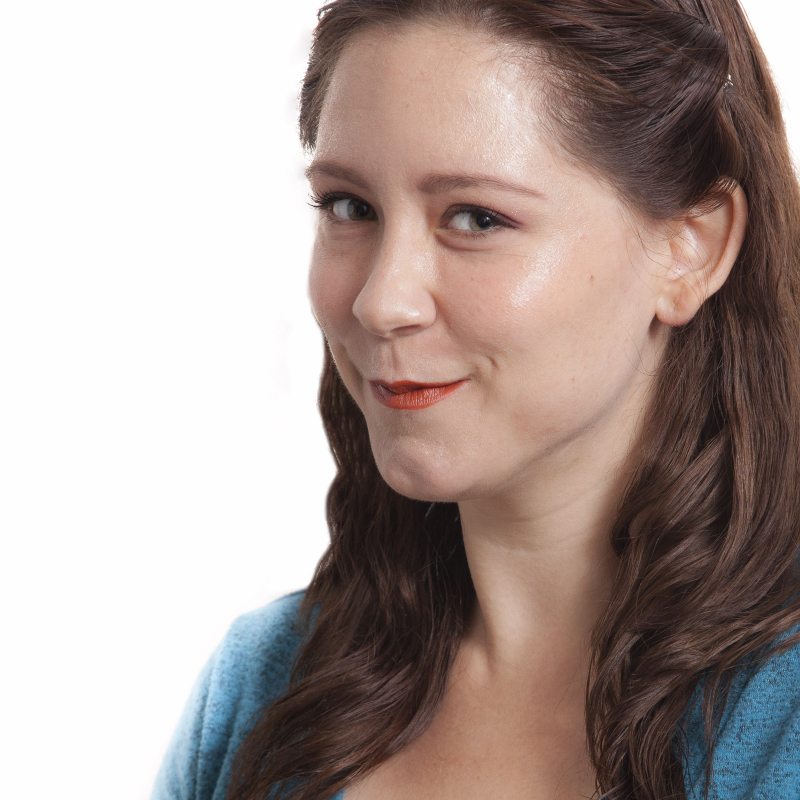 A Tragedy which Shall not be Named

“…and, when he shall die, Take him and cut him out in little stars, And he will make the face of heaven so fine That all the world will be in love with night…”

Watching every show from a gallant’s stool.

Learning that one of my former camp actors returned to ASCTC as an RDA!

Stephanie Ann Foster grew up on a dusty California farm with an endless supply of wedding dresses. For four years she toured as an itinerant drama missionary (in New York, Canada, Taiwan, Hong Kong, Macau, Mainland China, and South Korea), then she memorably paused to earn an M.A. in Shakespeare Education through the Shakespeare Institute in Stratford-upon-Avon. She moved to Seoul, South Korea for the next four years, where she worked as the Dramaturg of Seoul Shakespeare, led a high school drama department, and founded Cut Glass Theatre (their most recent children’s theatre tours include Kodiak, Alaska and Merredin, Australia). Currently, Stephanie Ann lives in the San Francisco Bay Area where she teaches and directs with the California Shakespeare Theatre. She met her future husband when she was thirteen. They now have three weird daughters—Harlequinn, Sorcha, and Eilonwy—who eclipse all earthly else.