The ASC Study Guide for Henry V is now available. I got to stretch my historical muscles and revisit my medieval studies roots for this one, which was a real treat for me. 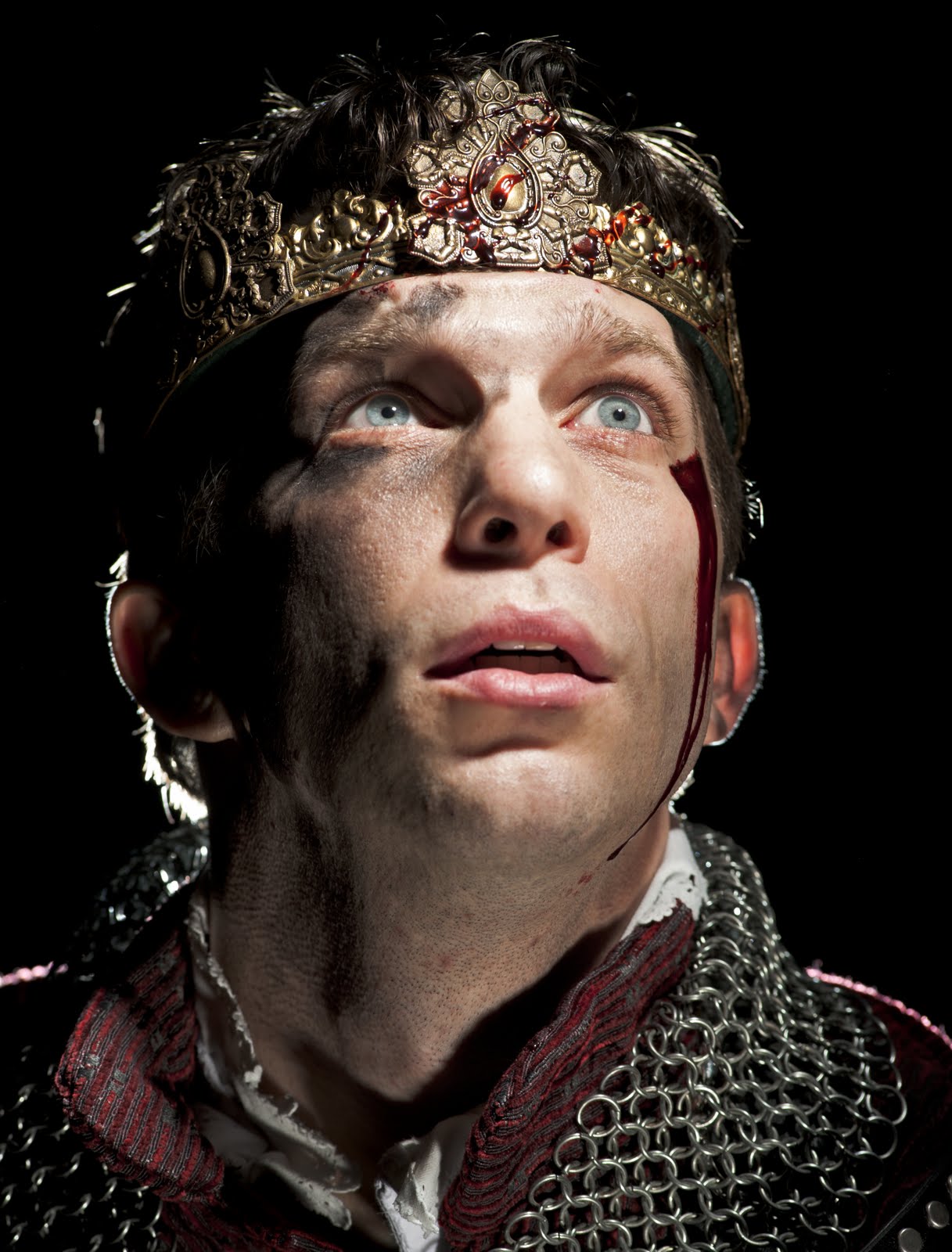 Here is a ten-page preview for your perusing enjoyment. Activities in this guide include the following:

If you would like to purchase a downloadable PDF of the Henry V Study Guide, or of any of our other Study Guides, please visit our website. I’ve already begun work on the next offering: Much Ado about Nothing — It’s my all-time favorite play, so I’m quite excited about it.