Welcome to the world’s only re-creation of shakespeare’s indoor theatre.

“One of the most historically important theatres in the world.” – Andrew Gurr, former Director of Research, Shakespeare’s Globe

Situated in the heart of the Shenandoah Valley, the American Shakespeare Center’s Blackfriars Playhouse has delighted hundreds of thousands of audience members from all over the world.

Shakespeare’s Blackfriars Theatre was originally a 13th century monastery.  Henry VIII dissolved the monastery in 1538 when he removed the Catholic Church from England.  The monastery’s numerous buildings and gardens were divided up and sold off to private interests.

James Burbage purchased the property from the estate of Thomas Cawarden in 1596 and converted it into a Playhouse.  Shakespeare’s company began performing there in 1608, charging twelve times as much for tickets to the indoor theatre as they did for the outdoor.

The original Blackfriars burned in the 1666 Great Fire of London.

A product of years of research, the Blackfriars Playhouse was built in 2001 at a total construction cost of $3.7 million.  It was designed by the late Richmond architect Tom McLaughlin. Former Shakespeare’s Globe Director of Research Andrew Gurr and the late C. Walter Hodges, illustrator of the Globe, advised the work.

There is little direct visual evidence of the details of the original Blackfriars, but documentary evidence helped McLaughlin in determining the overall size, orientation, internal organization, scale, materials, and textures of the original building including but not limited to:

The Blackfriars Playhouse is open year-round for performances of Shakespeare’s plays and contemporary works in productions hailed by The Washington Post as “shamelessly entertaining.” 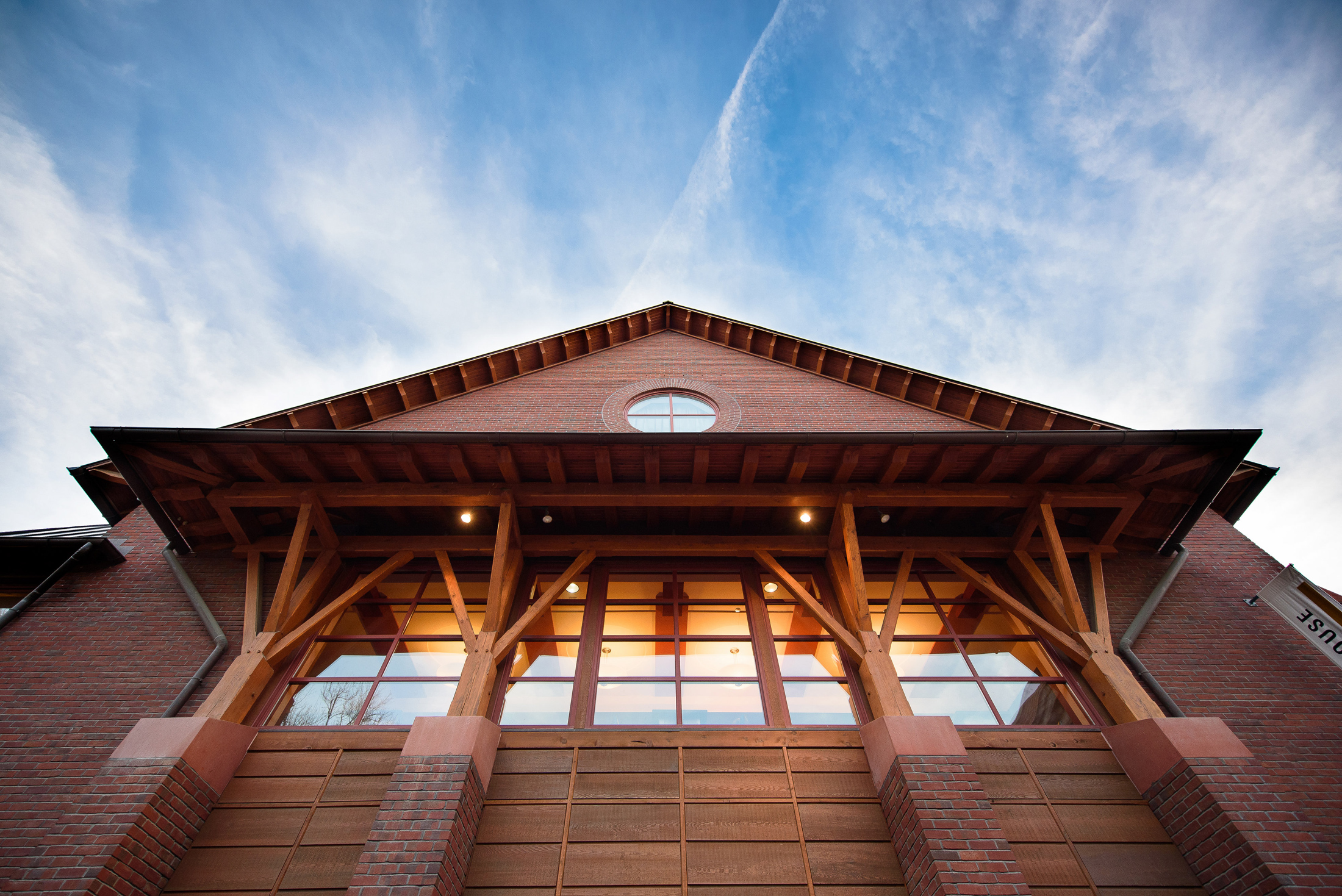 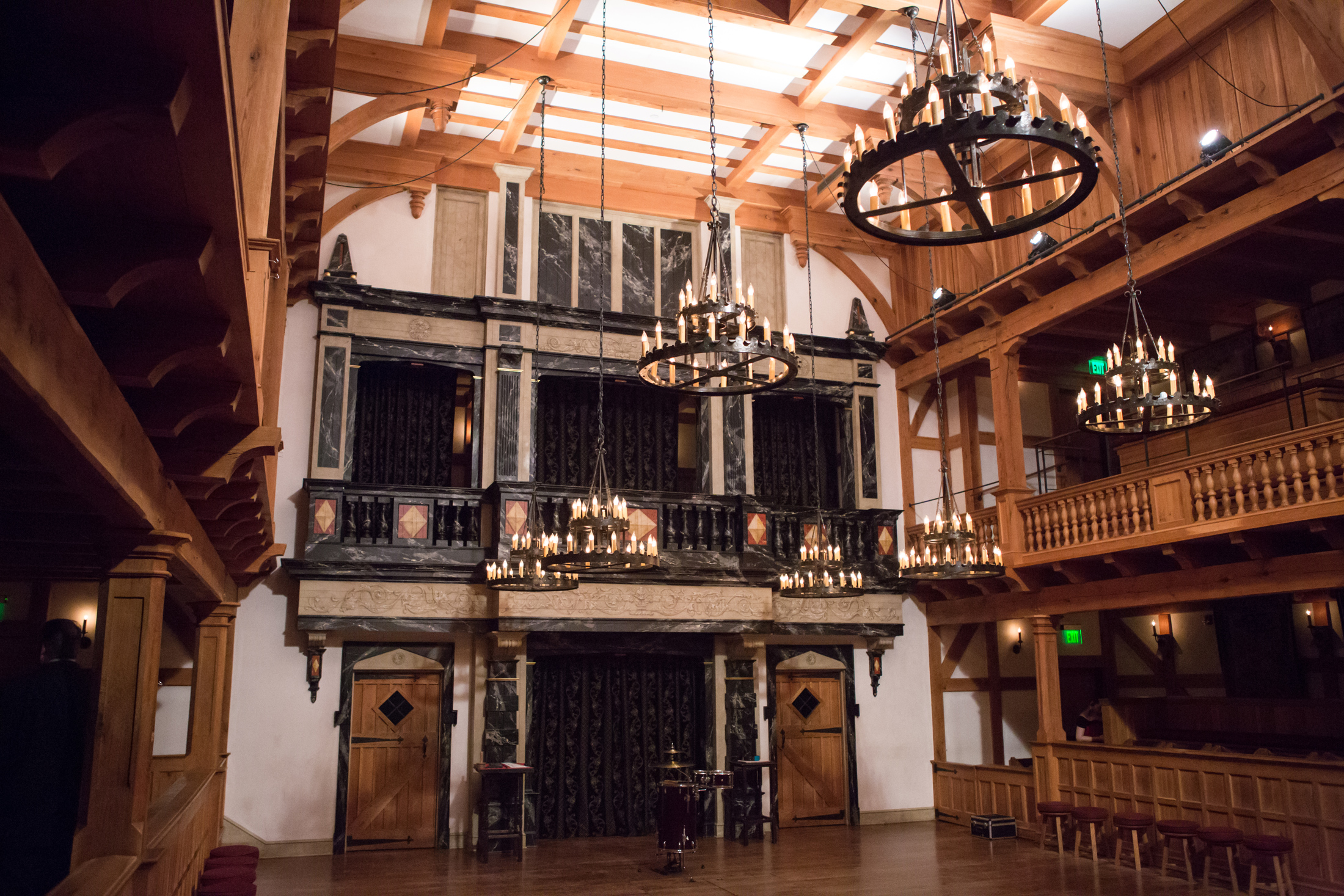 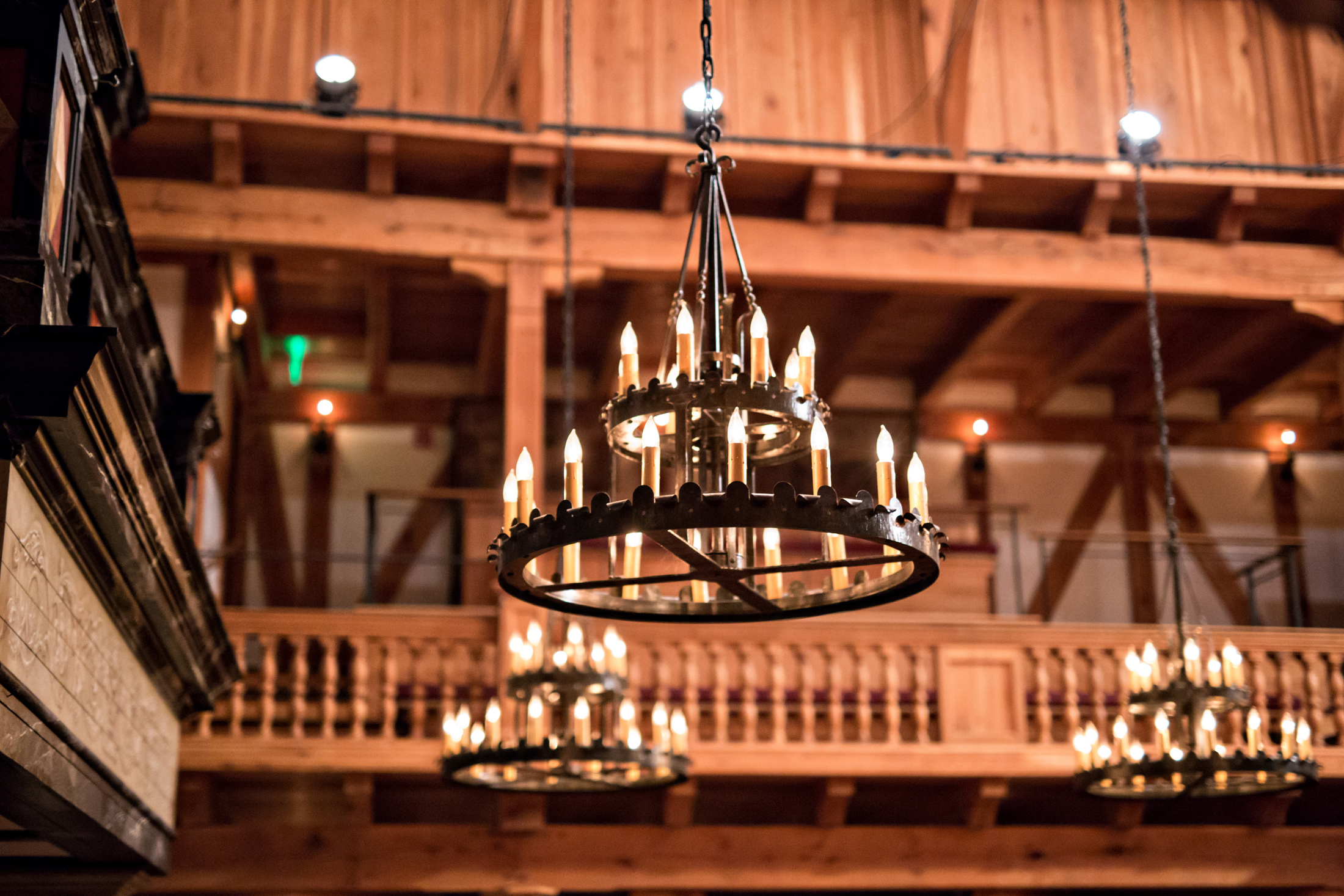 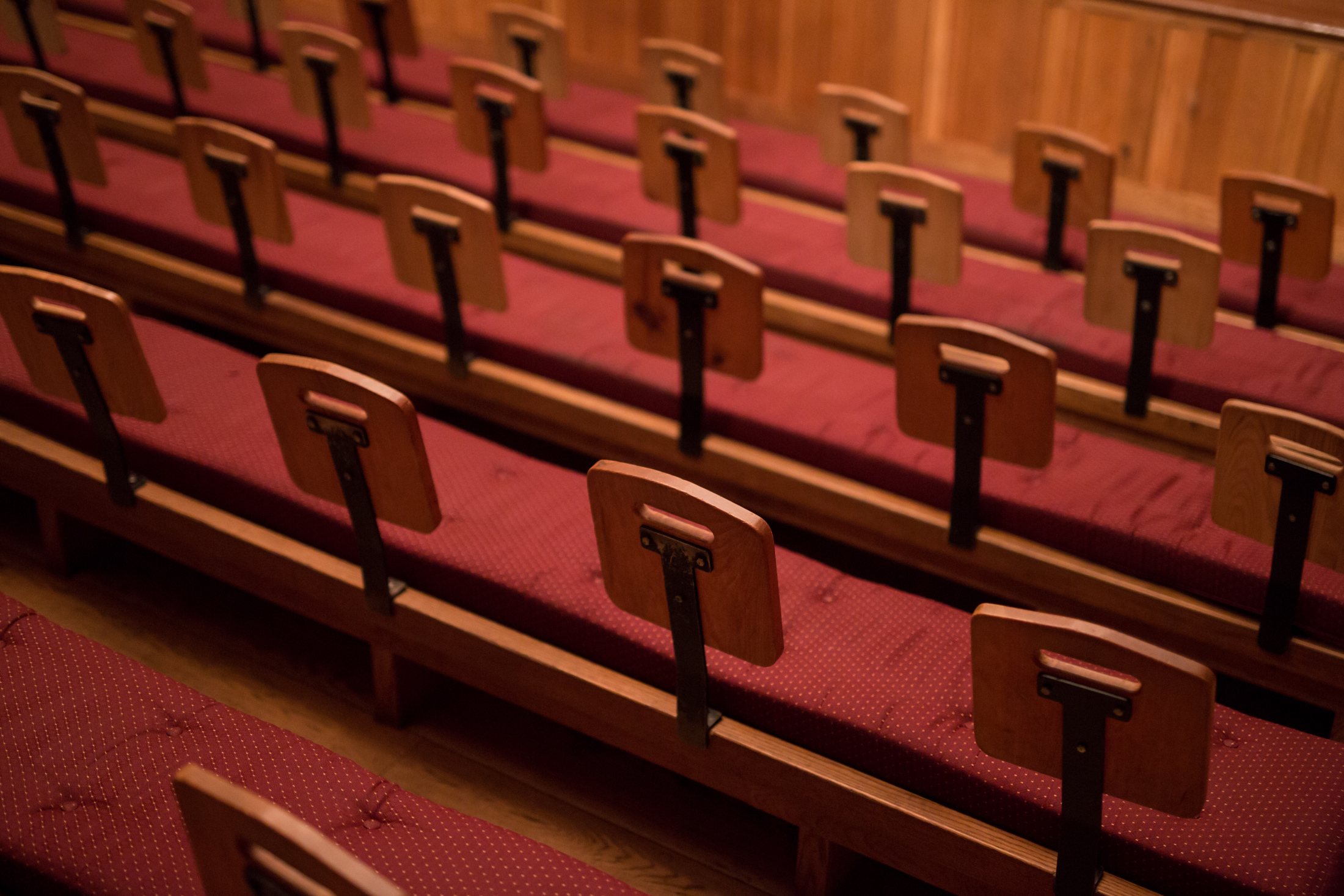