The American Shakespeare Center is in its third decade of going “back to the future.” We’ve shown that Shakespeare knew what he was doing 400 years ago, and we’ve learned from him how to create fresh, engaging theatre for 21st-century audiences.

From January 19 to April 8, we dive deeper into Shakespeare’s Staging Conditions. Join us in the Blackfriars Playhouse as we embrace the magic and mayhem of the rehearsal process of early modern theatre companies. It’s one wild ride.

Veteran ASC actors mount these shows in a matter of days, gathering costumes and props with the help of our designers, and feverishly memorizing lines, often using cue scripts that contain only their own lines and cues. But the Actors’ Renaissance Season is not some academic experiment in antiquated theatre — it’s intelligent, passionate, and exceptional.

This season we’re combining shows you love to quote and shows you need to know into one cohesive season, filled with murder, love, laughs, revenge, and rediscovery. Get a taste of what you can expect from Shakespeare’s New Contemporaries and see our trio of shows by playwrights exploring similar themes and characters with Hamlet, Rosencrantz and Guildenstern Are Dead, and Antonio’s Revenge.

All of the hallmarks of ASC productions are still here: lights on the stage and the audience, a troupe of actors performing multiple roles in repertory, minimal sets, acoustic music before and during the show, cross-gender casting, and brisk pacing. The focus is still on luminous language delivered by charismatic actors who invite you into the world of each play.

By daring to throw away a few more of our 21st-century theatrical norms, we hope to create a bond between performer and audience and an even greater level of fun and excitement for an audience experiencing the raw energy of the Renaissance stage. 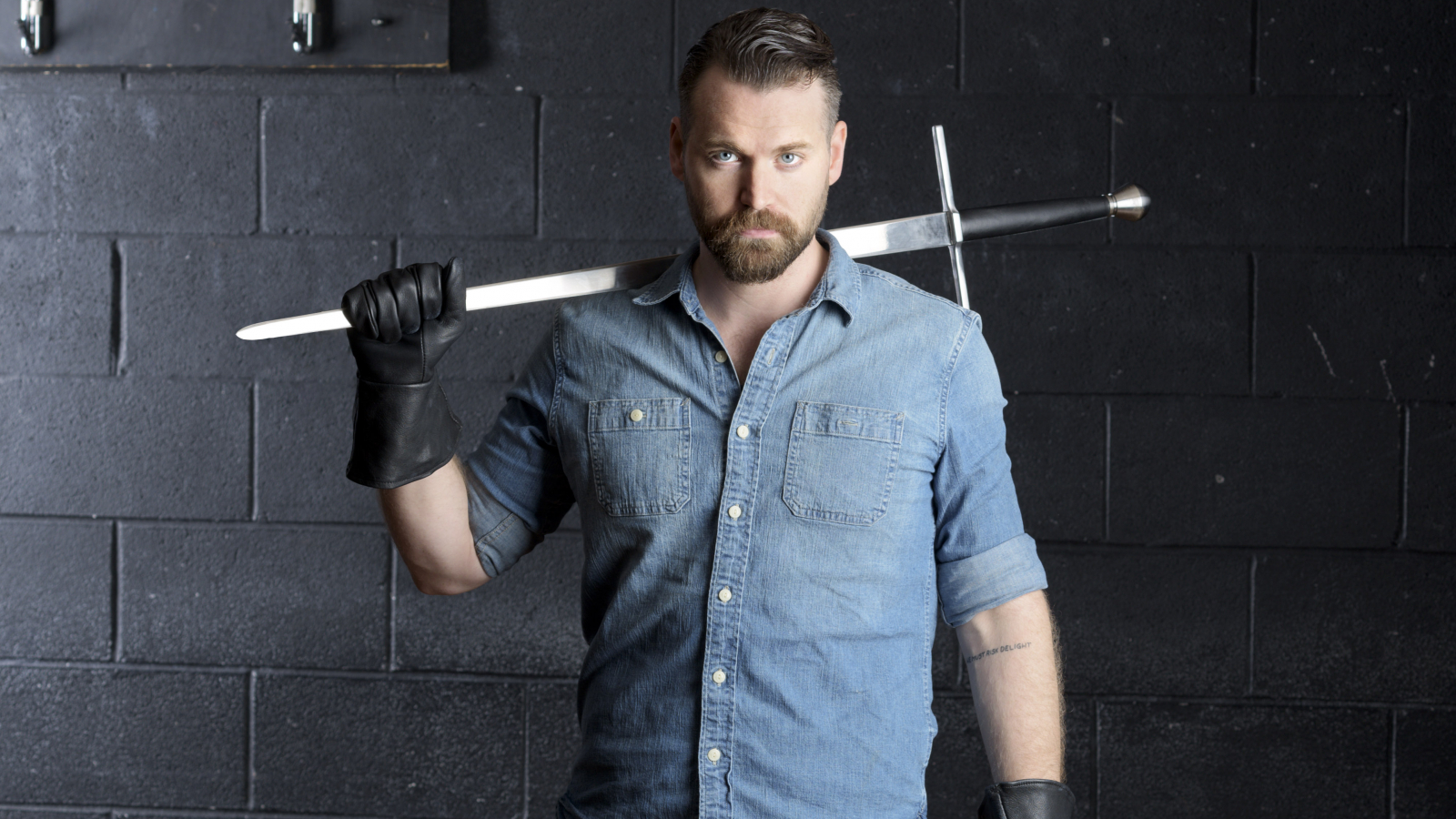 Hamlet struggles to discern reality from illusion in the rotten state of Denmark as he copes with the loss of his father, his mother's remarriage, and life's biggest questions. For centuries, audiences have seen themselves in the remarkable, troubled prince at the center of this ghost story, comedy, seven-murder revenge thriller, and philosopher's gold mine. 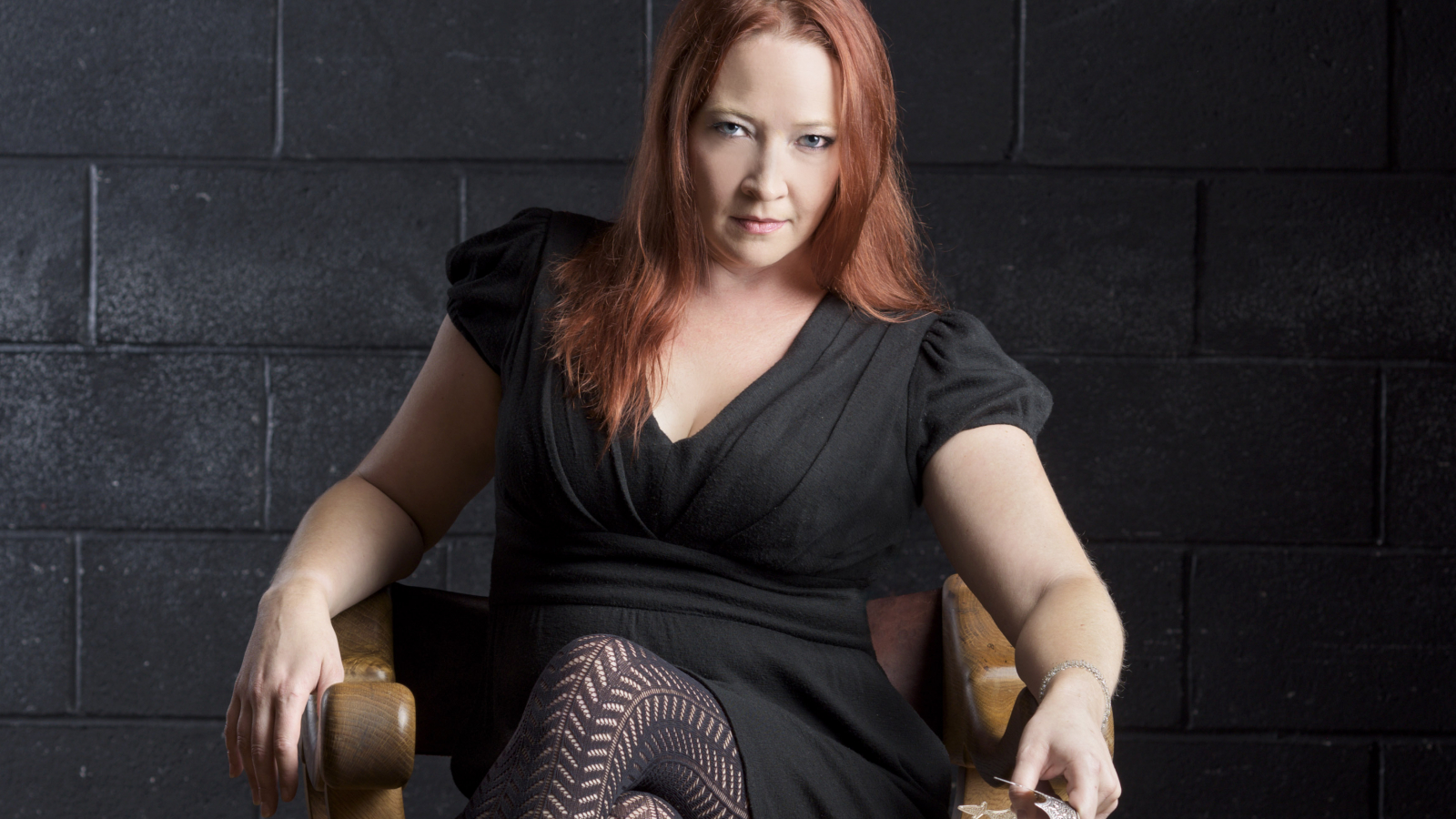 Shakespeare's magnificent exploration of the lives and deaths of England's kings is one of his crowning linguistic achievements. Pitting Richard II, a man of words, against Bullingbrook, a man of action, Shakespeare raises the art of language to new heights, while reminding us that rulers "feel want, taste grief, and need friends." ASC veteran Sarah Fallon wears (and gives away) the crown as Richard.