The seventh issue of the Playhouse Insider is now available at the Blackfriars Playhouse Box Office. Here’s a sneak peek at the articles within, exploring the shows of the 2014 Summer and Fall Seasons: 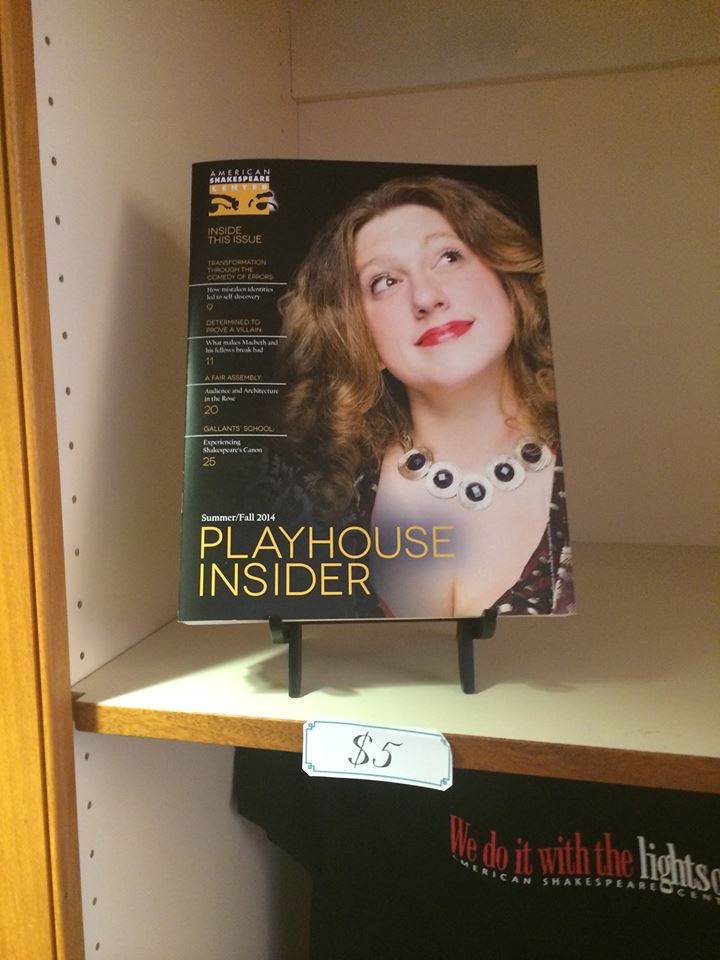 Pick up your copy of the Playhouse Insider at the Box Office for just $5 — a perfect companion to your playgoing experience. The issue not only contains the brilliant words of these contributors, but full-color photos from ASC productions, as well as from performances by MBC students and the ASC Theatre Camp, and from the Rose Theatre.