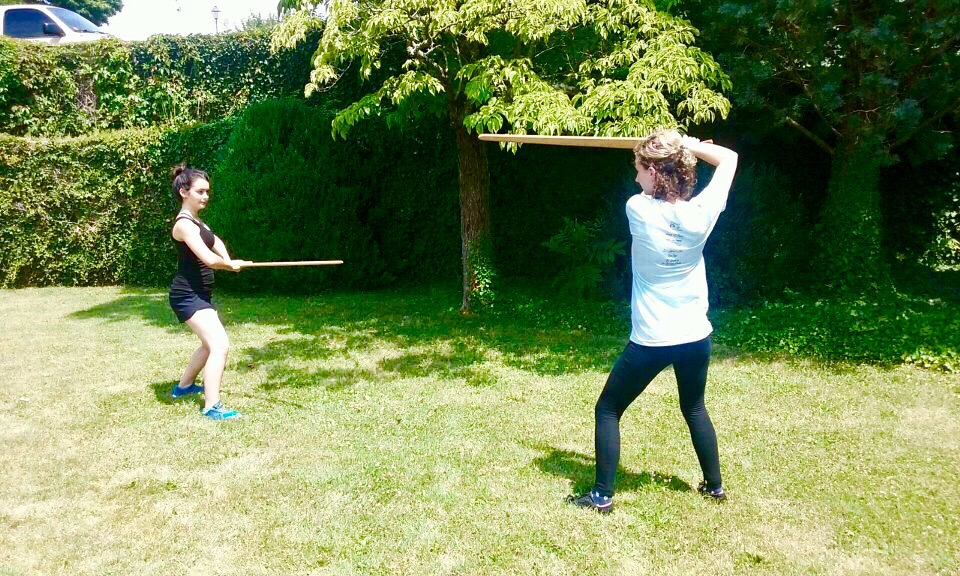 Putting up three plays in three weeks is no easy feat, so adding a fourth production (featuring all 37 campers in the cast) is the sort of extra challenge we love to set before the brilliant, eager minds of the ASC Theatre Camp. 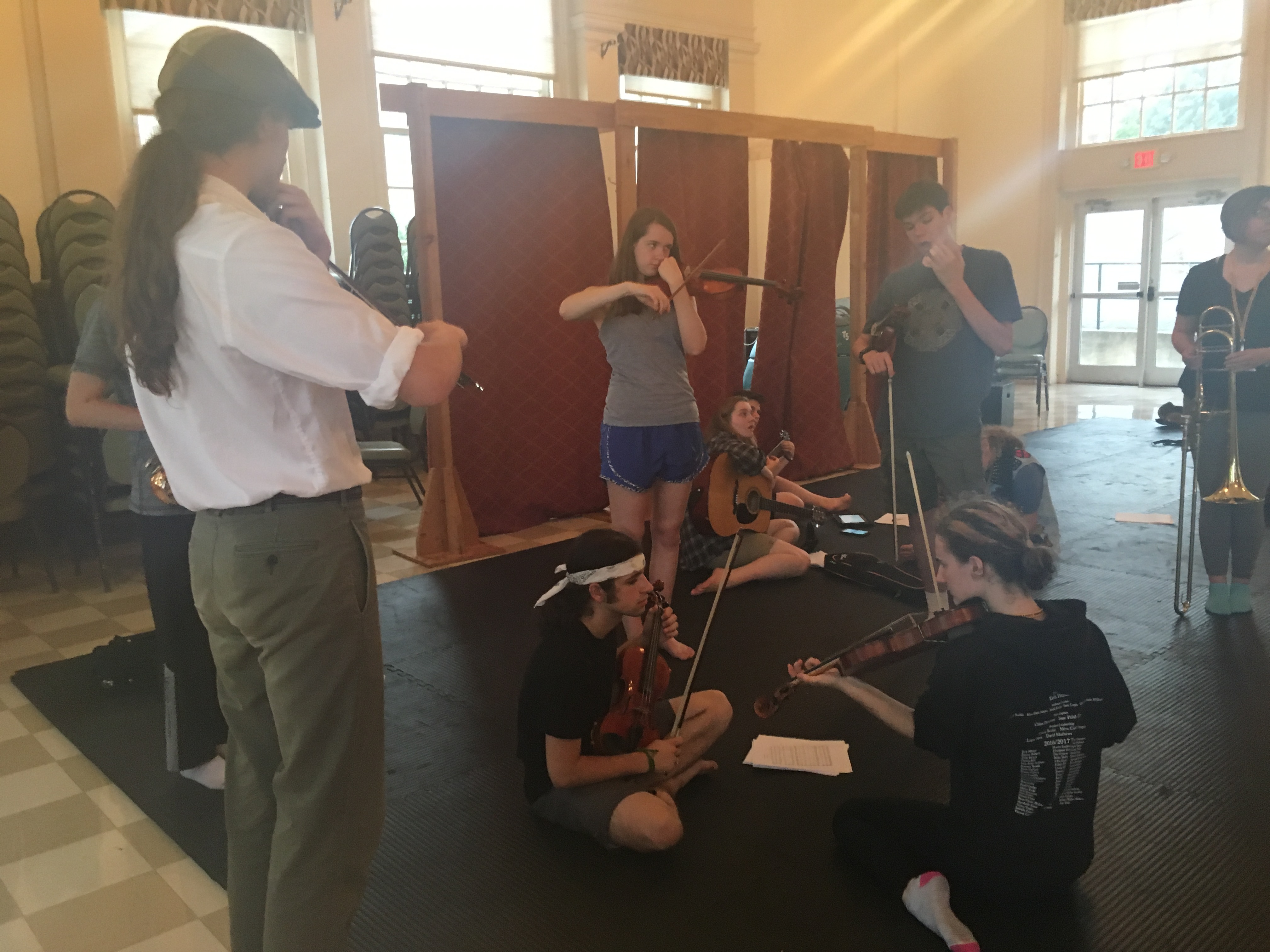 We’re not as crazy as we sound; we cut each of the three final scripts down to a run time of 60 minutes. As might be expected, cutting a play to one hour often results in a variety of acting tracks, some that give students less time onstage or working one-on-one with their director. The fourth production is our creative remedy – we ask the campers about their Shakespearean dream roles and build the script based on their answers. The result is a showcase of scenes and soliloquies from throughout the canon, woven together with a theme: this session, we’re prying into puzzles of power, pride, prestige, purpose, and payback. In short, we’re Playing Politics.

The Showcase will be this Saturday, July 29 at 7:30 at Stuart Hall’s King Theatre. Admission is free and open to the public. Join us to see these young actors shine shine–and stay for an ice cream social after the ~hour long performance ends. Hope to see you there! 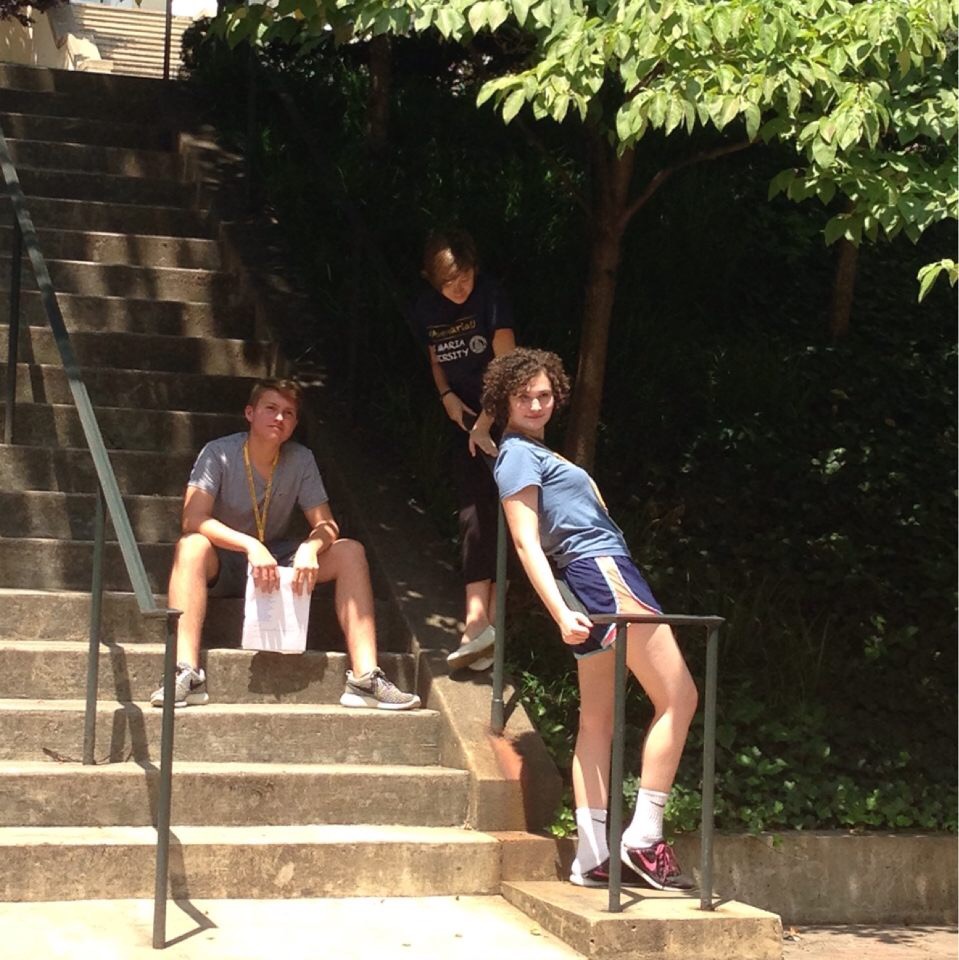 If you can’t make it, never fear! We will be livestreaming the performance on the ASCTC Facebook page — if you can’t be there personally, you can still be there electronically.