Game of Thrones is a huge part of the contemporary culture. Shakespeare’s 1 Henry IV could be considered way ahead of it’s time…despite it being a a retelling of English history…anyway, much like in Game of Thrones there are major factions within the play of 1 Henry IV that are all vying for power (as shown explicitly in a war council scene where factions literally divide up a map of England). The factions (broken into houses for my own fun) are as follows complete with a house motto straight from the text of 1 Henry IV: 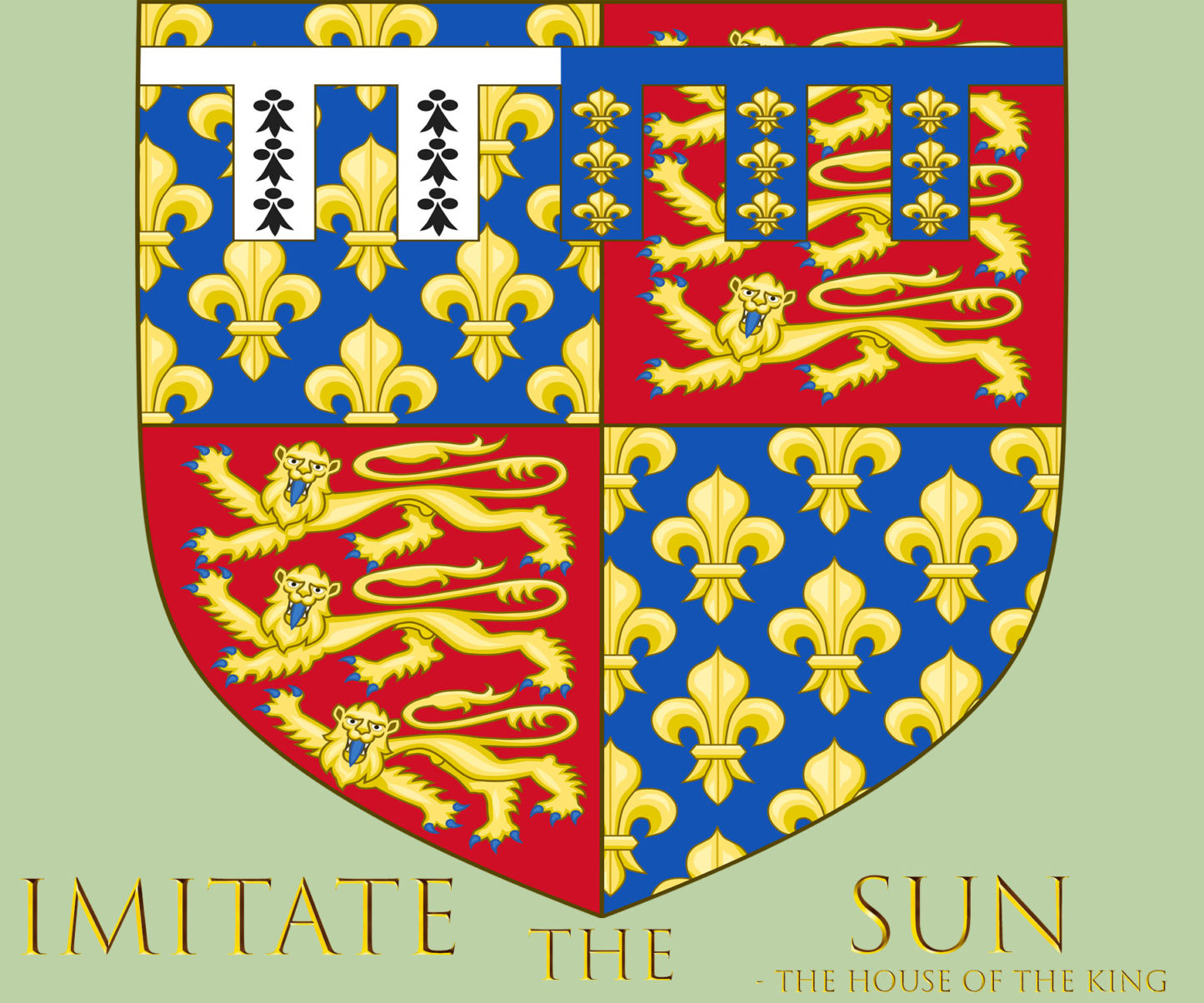 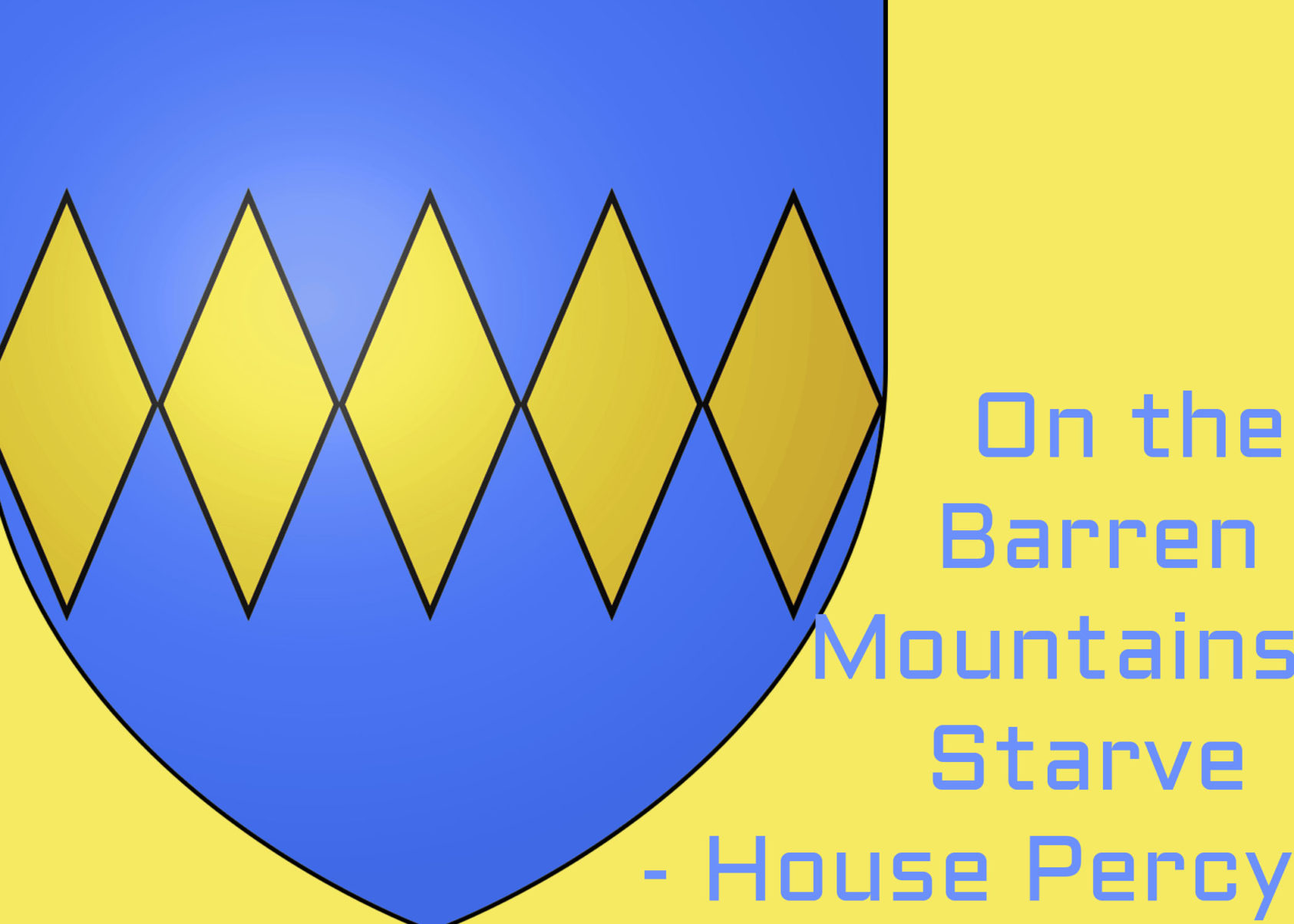 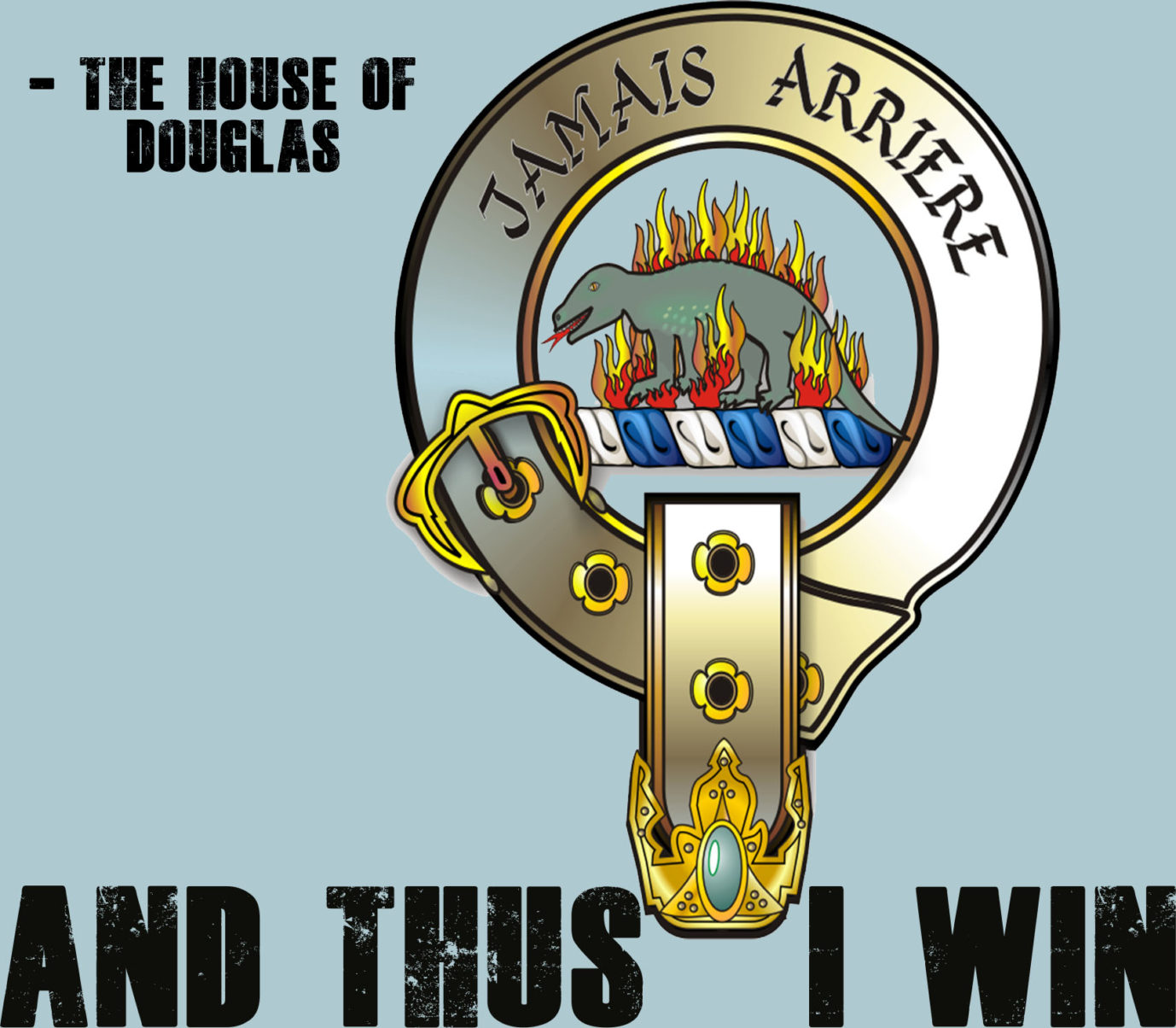 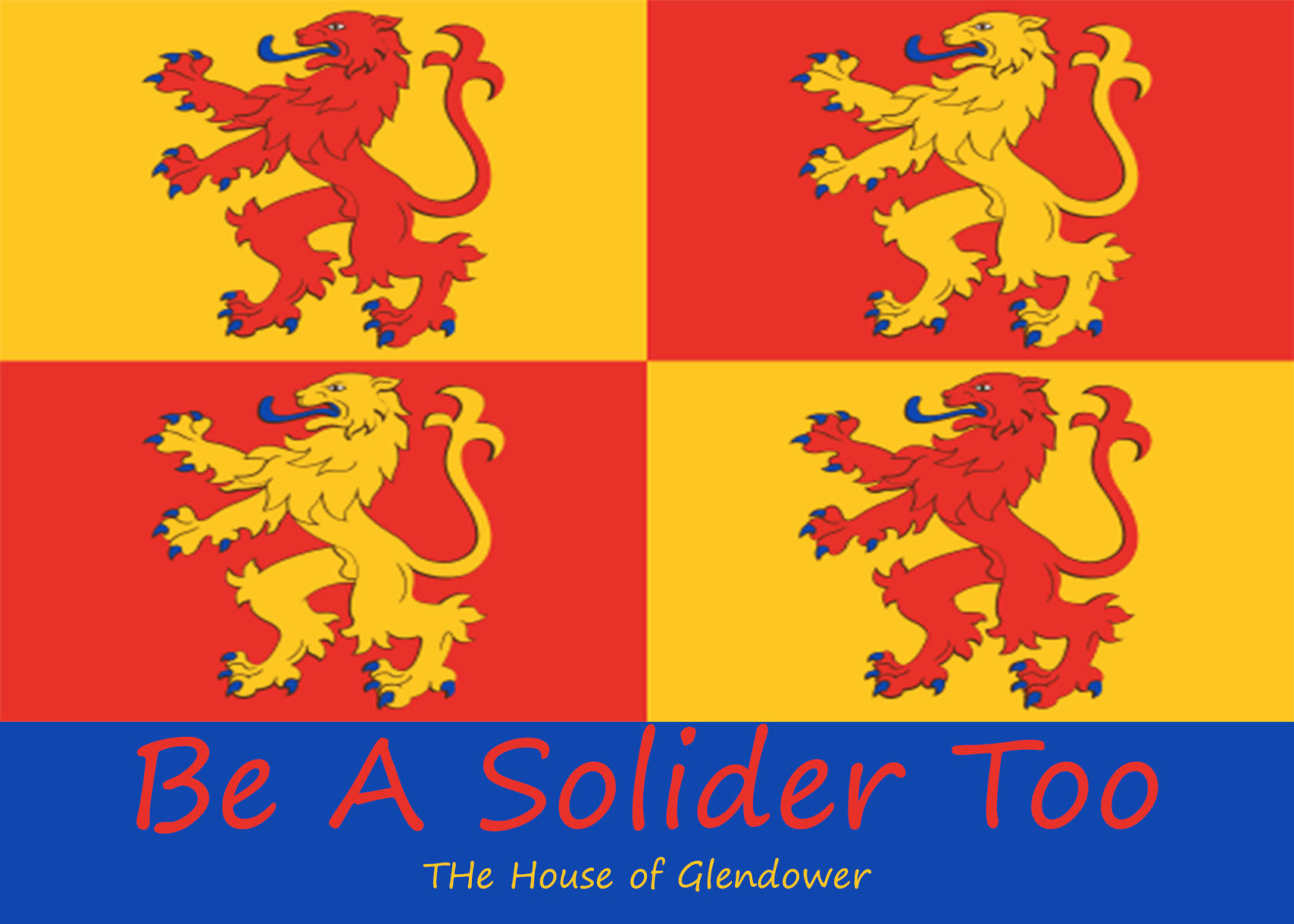 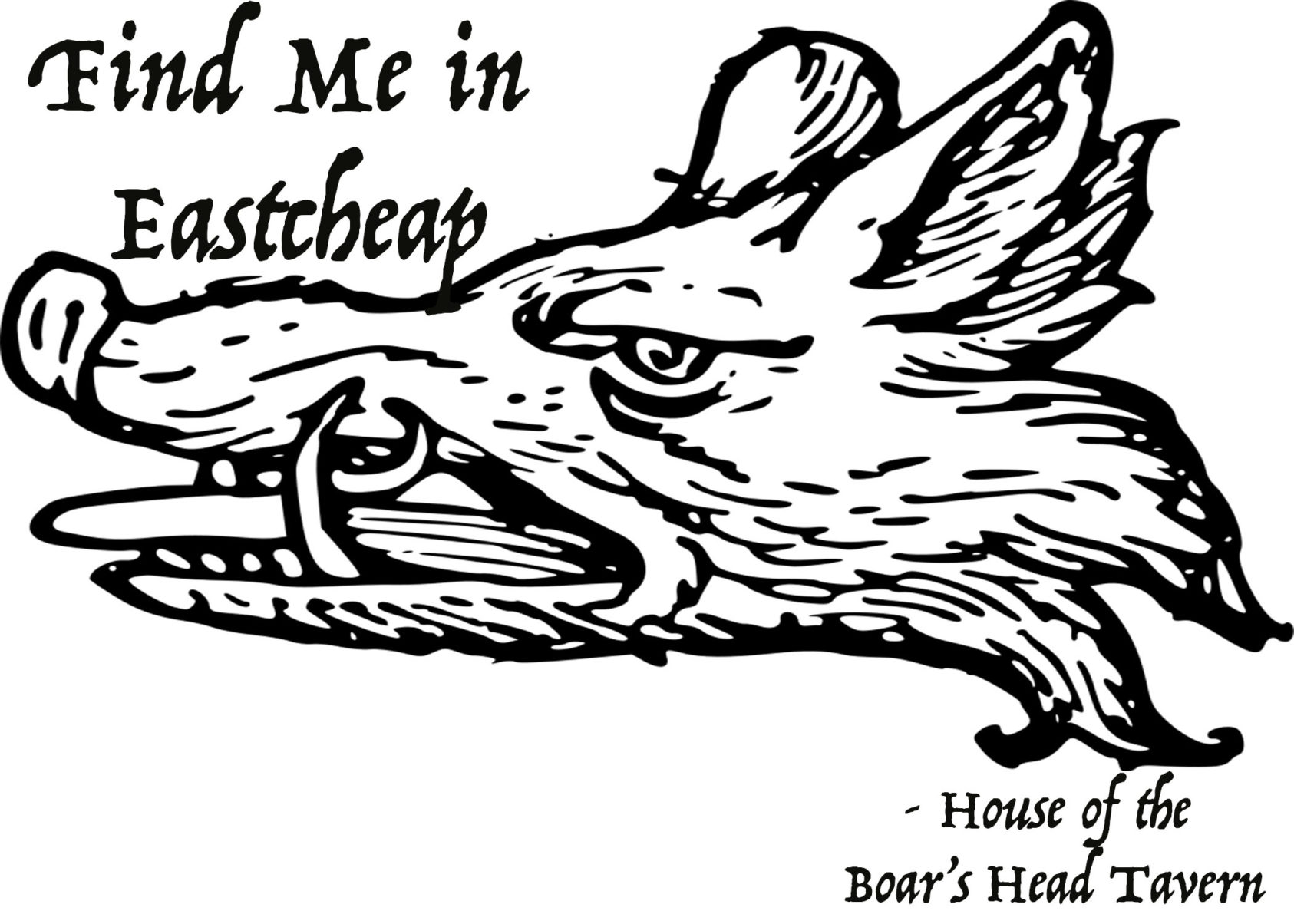 These are all versions of the crests the factions would’ve had in the time period the play is set in (minus the Boar’s Head which was more just fun).

The Game of 1 Henry IV is upon the campers and soon the audience! Who will emerge as the King of England? Shakespeare and the campers will let you know!