Auditions, casting, and read-throughs… oh my! The start of the session sure is busy busy busy. Peek behind the scenes of a day at camp with these pictures (and a video montage!) from auditions, the final show cast lists, and news from tonight’s read-thrus. 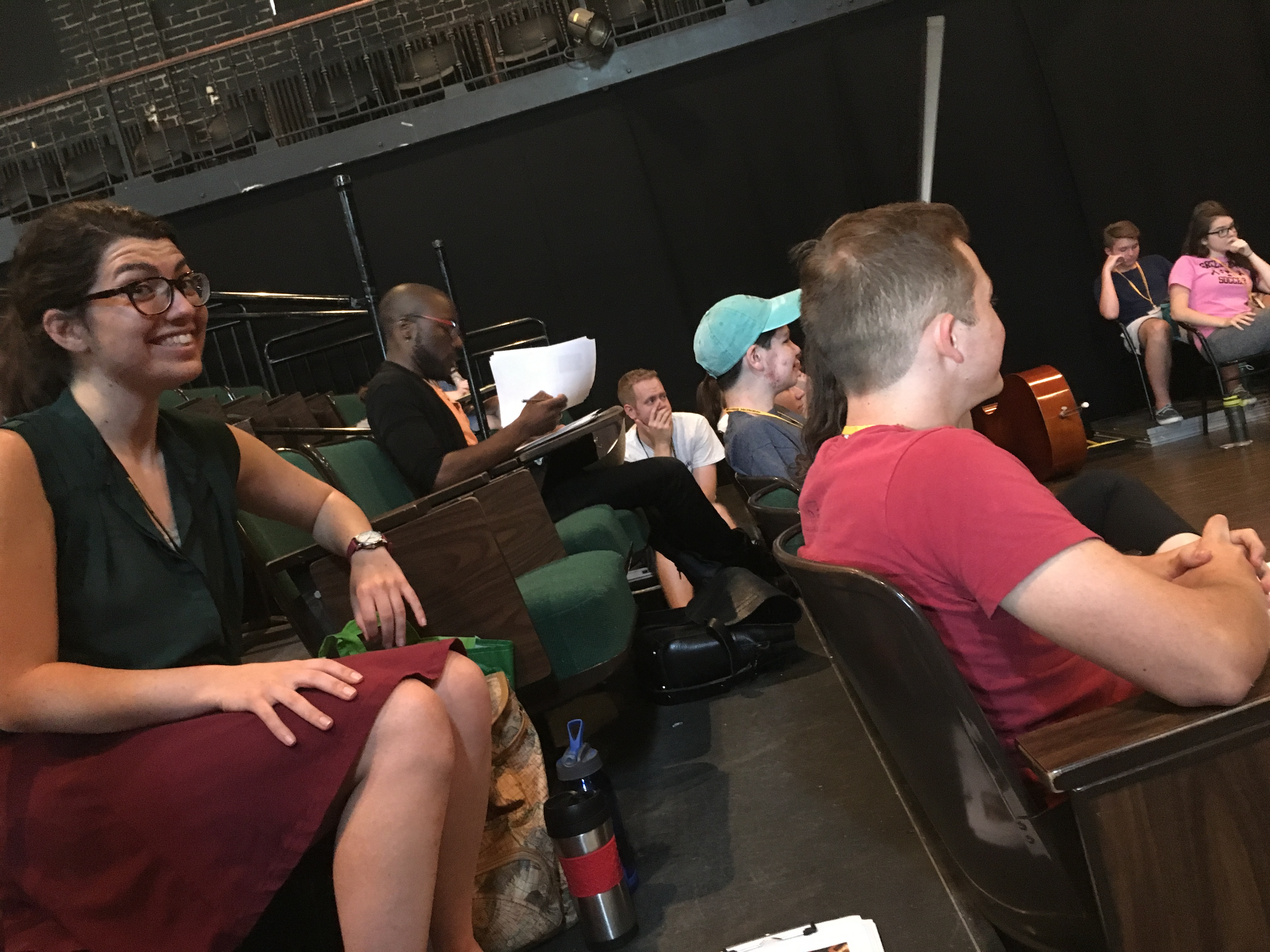 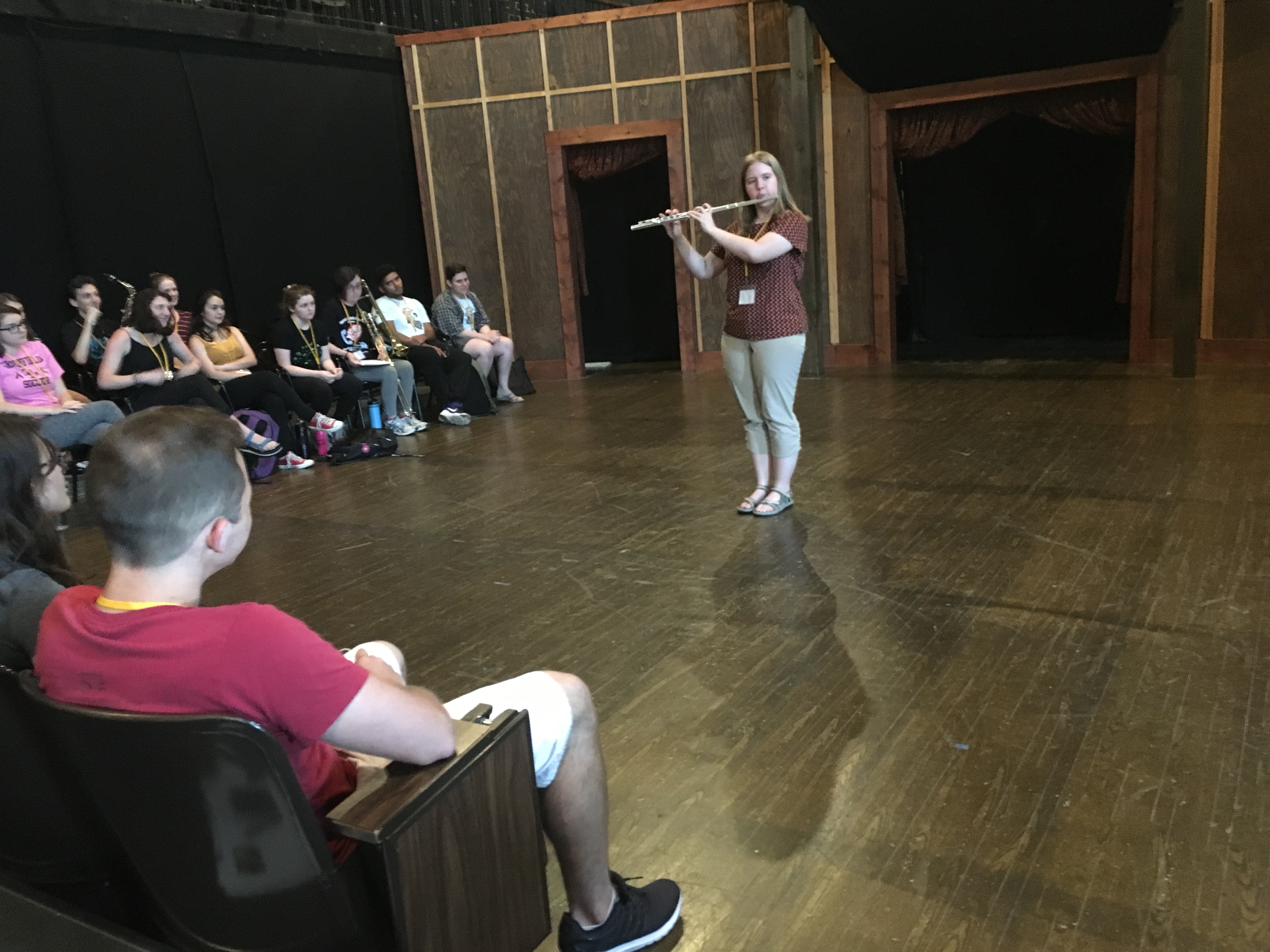 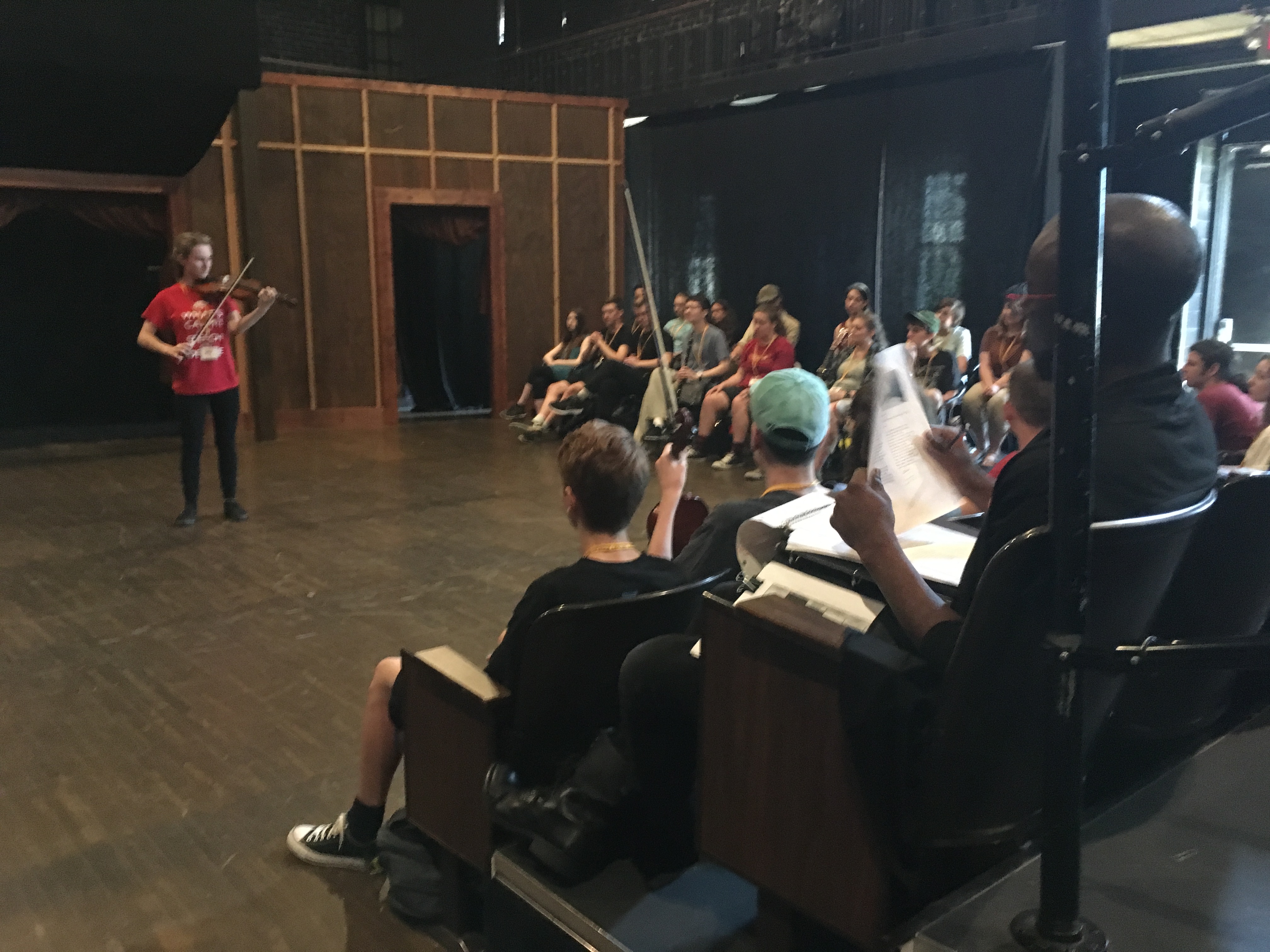 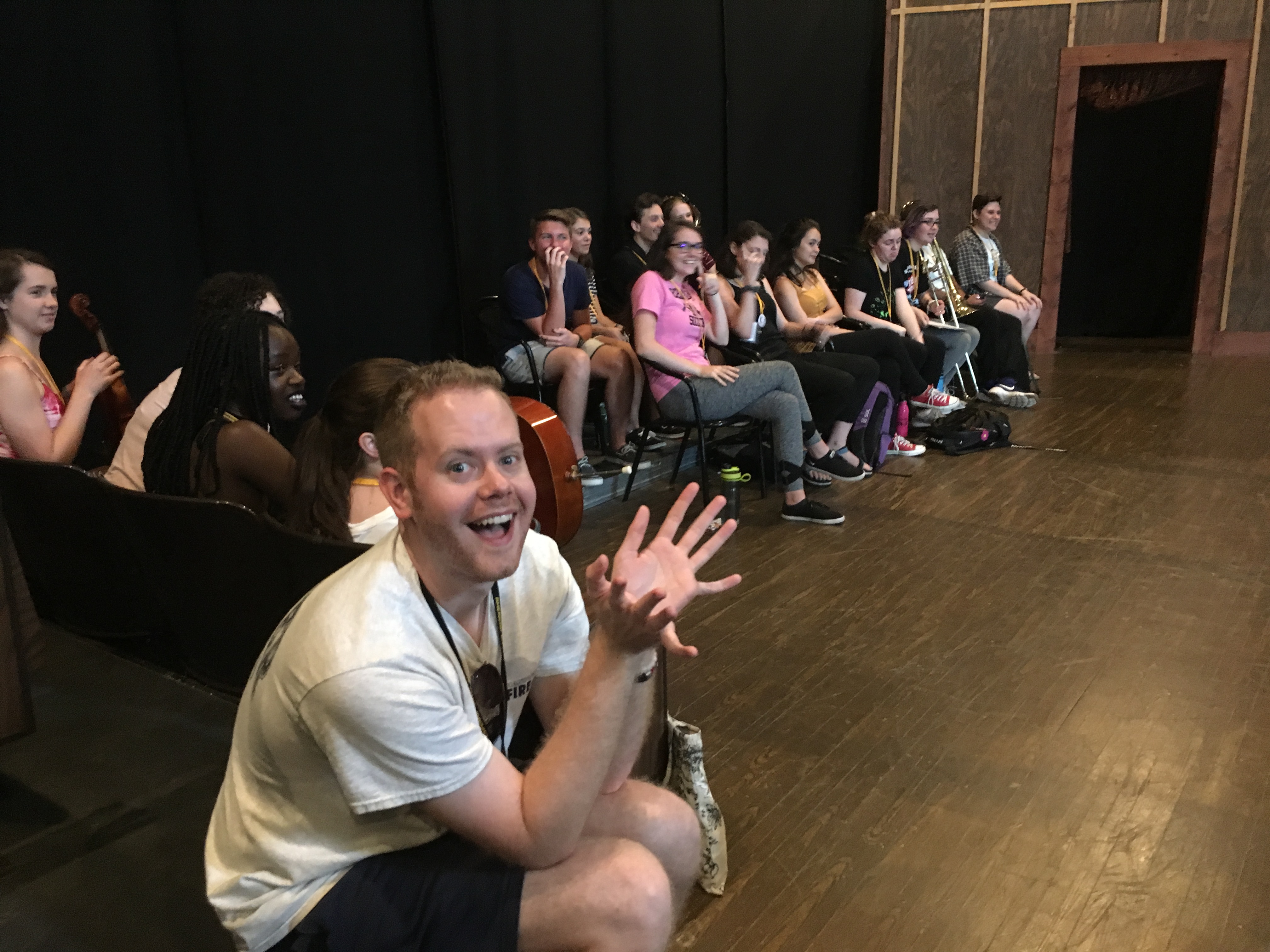 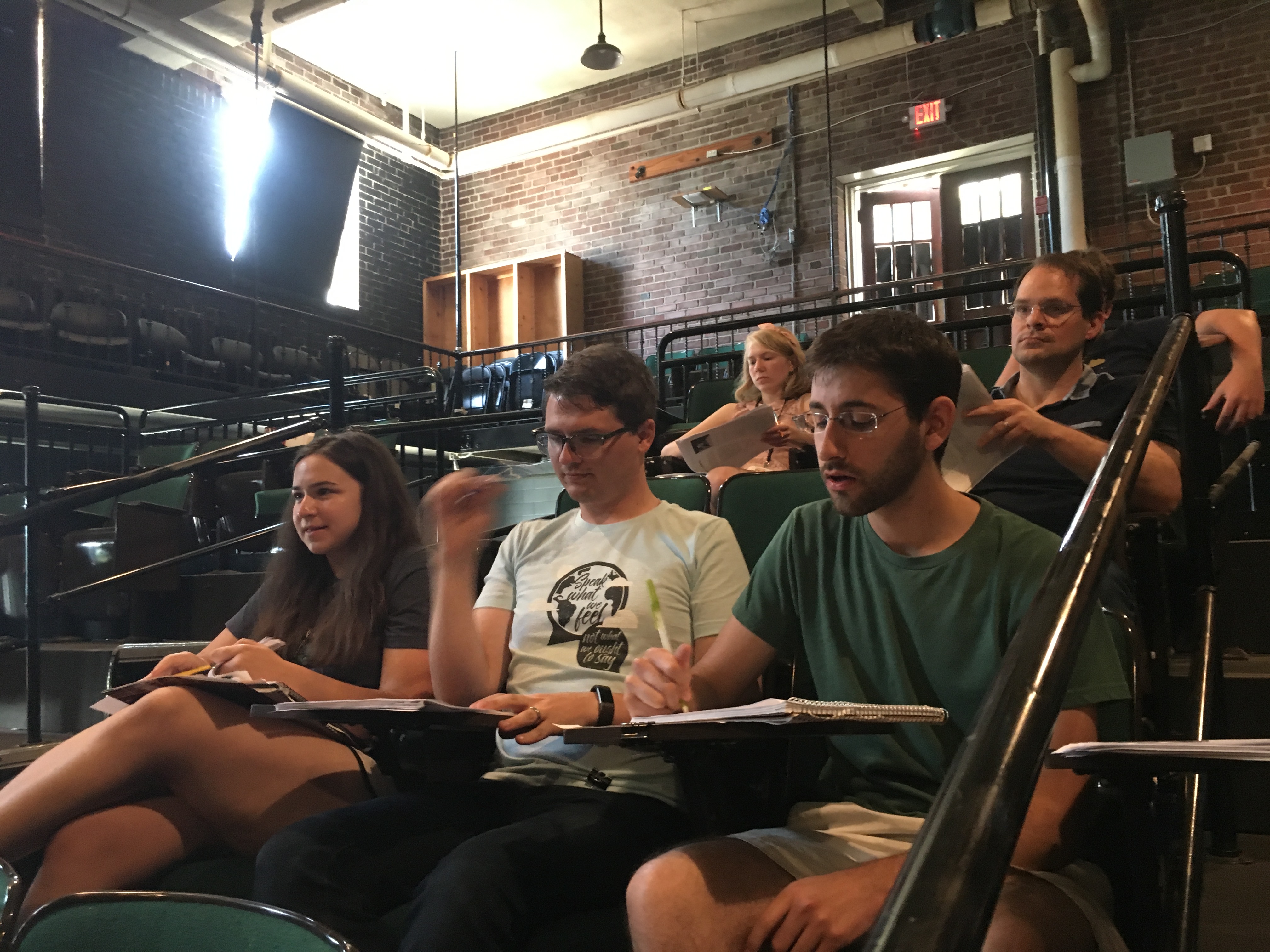 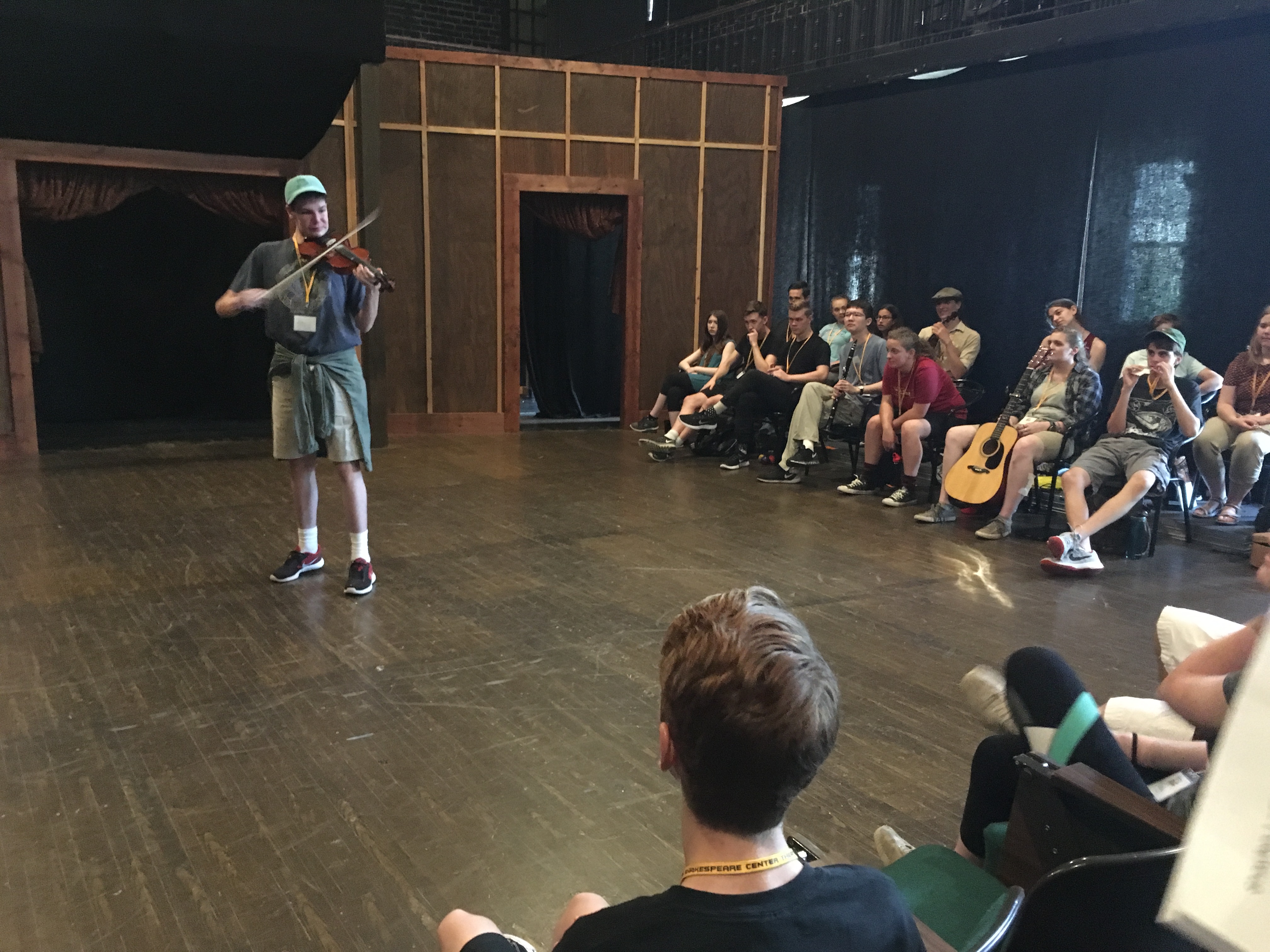 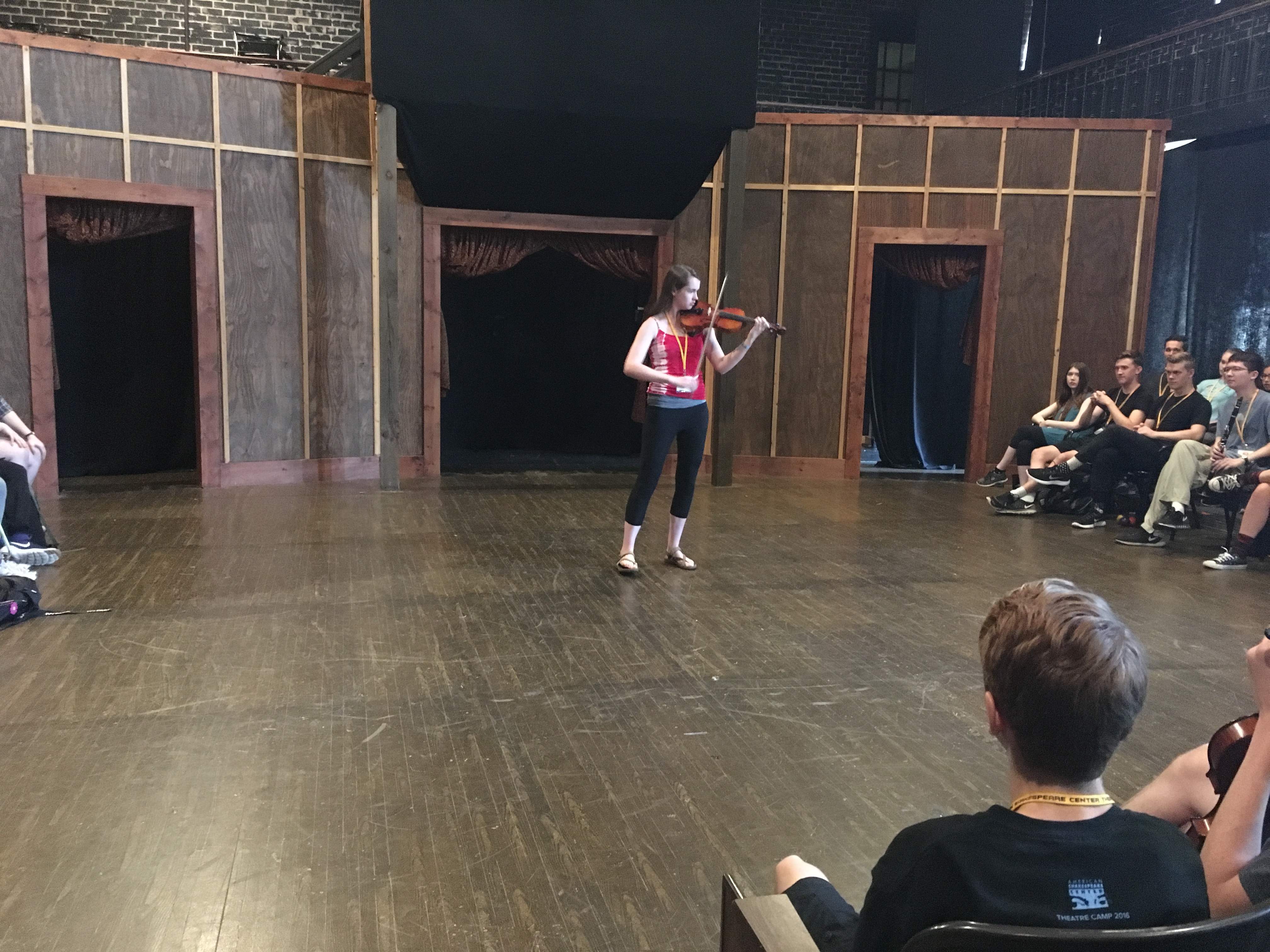 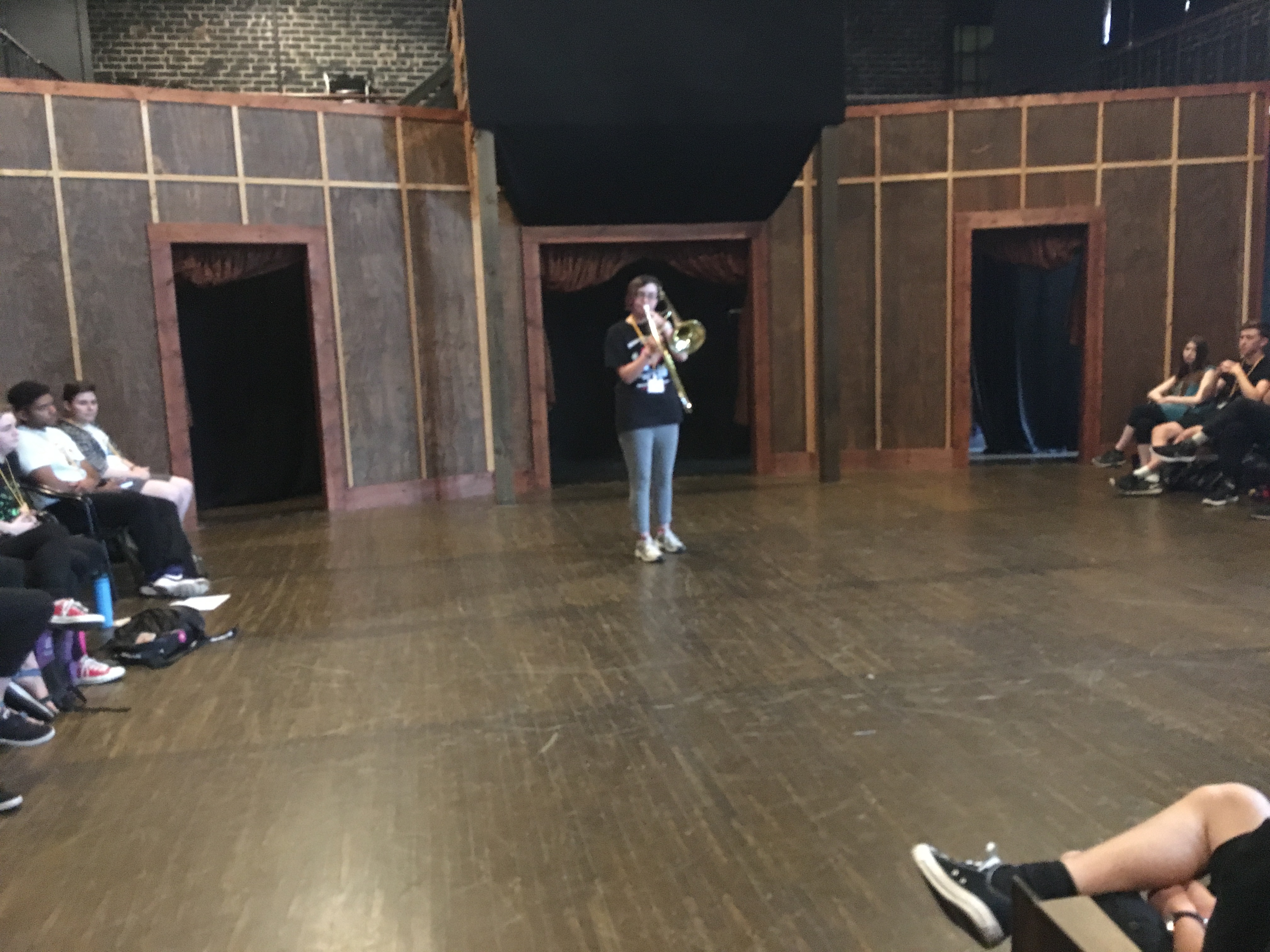 While I still mourn the end of Session 1, the Session 2 campers capital-B BROUGHT IT during auditions this morning. I keep forgetting talent is not a finite quality — just because the Session 1 campers had it in spades doesn’t mean anybody in Session 2 got the short end of the talent stick. I mean… take a look:

After auditions it’s the lunchtime party, and after the party is the PEG dorm lobby, and round about 5 we gotta leave the lobby and take ourselves to Hunt to post some cast lists.

THE KNIGHT OF THE BURNING PESTLE cast

After posting those cast lists, Vicky and I stayed hard at work creating the Showcase script and getting it cast. Several campers from Session 1 said they wished they’d gotten their Showcase scripts earlier (instead of on our first official rehearsal, which is this Thursday) and unlike some of their other complaints, that’s one I can actually do something about. Hopefully, we’ll be handing out roles by dinnertime tomorrow, and then we’ll be off to the races!

While we were doing that, the campers had their first meeting with their cast, Director, RDA, and Production Intern in order to read through the plays they’ll spend the next three weeks inhabiting.

Well – that’s all for now! See you tomorrow!