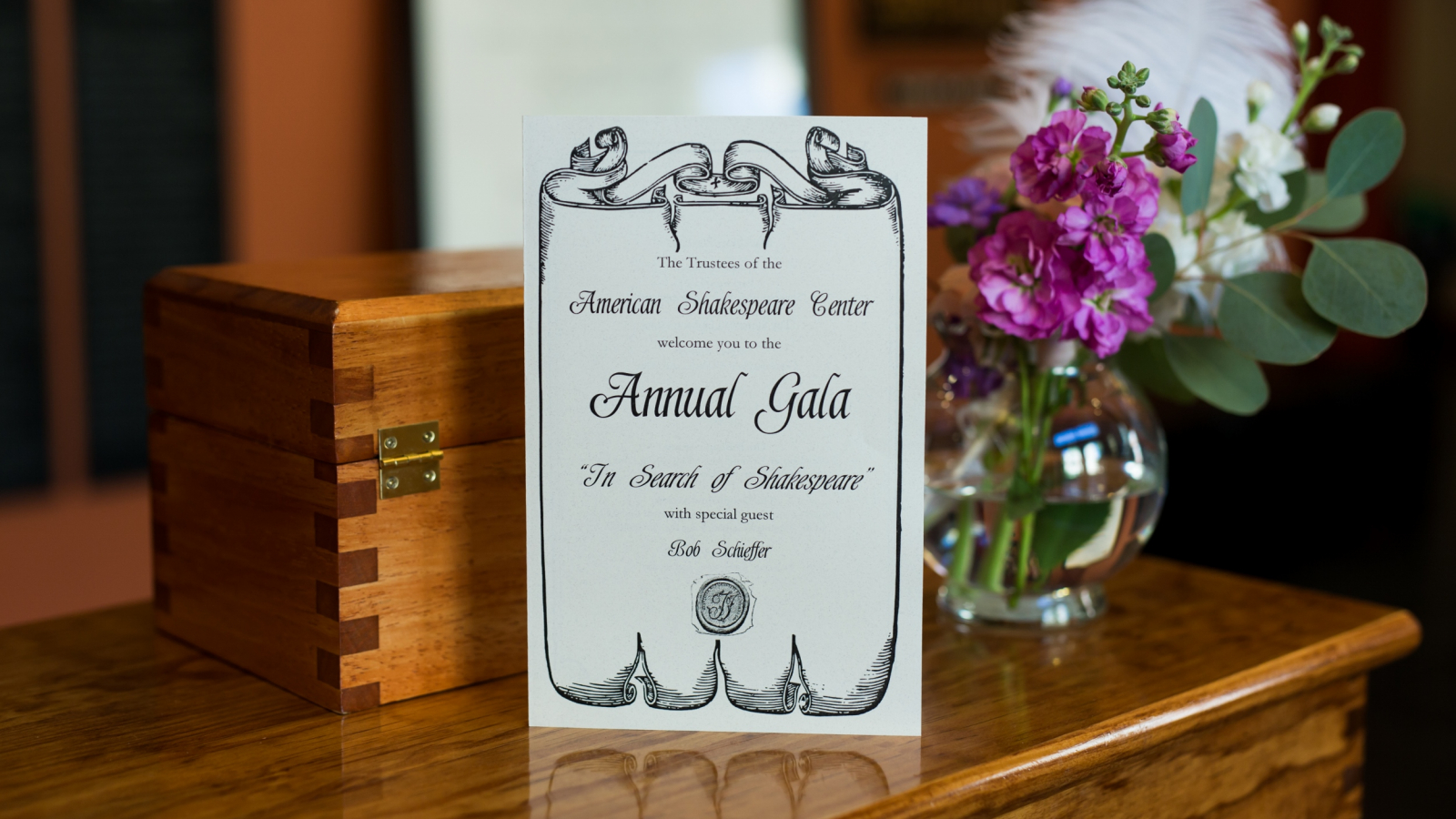 “This is the most fun I’ve ever had!” 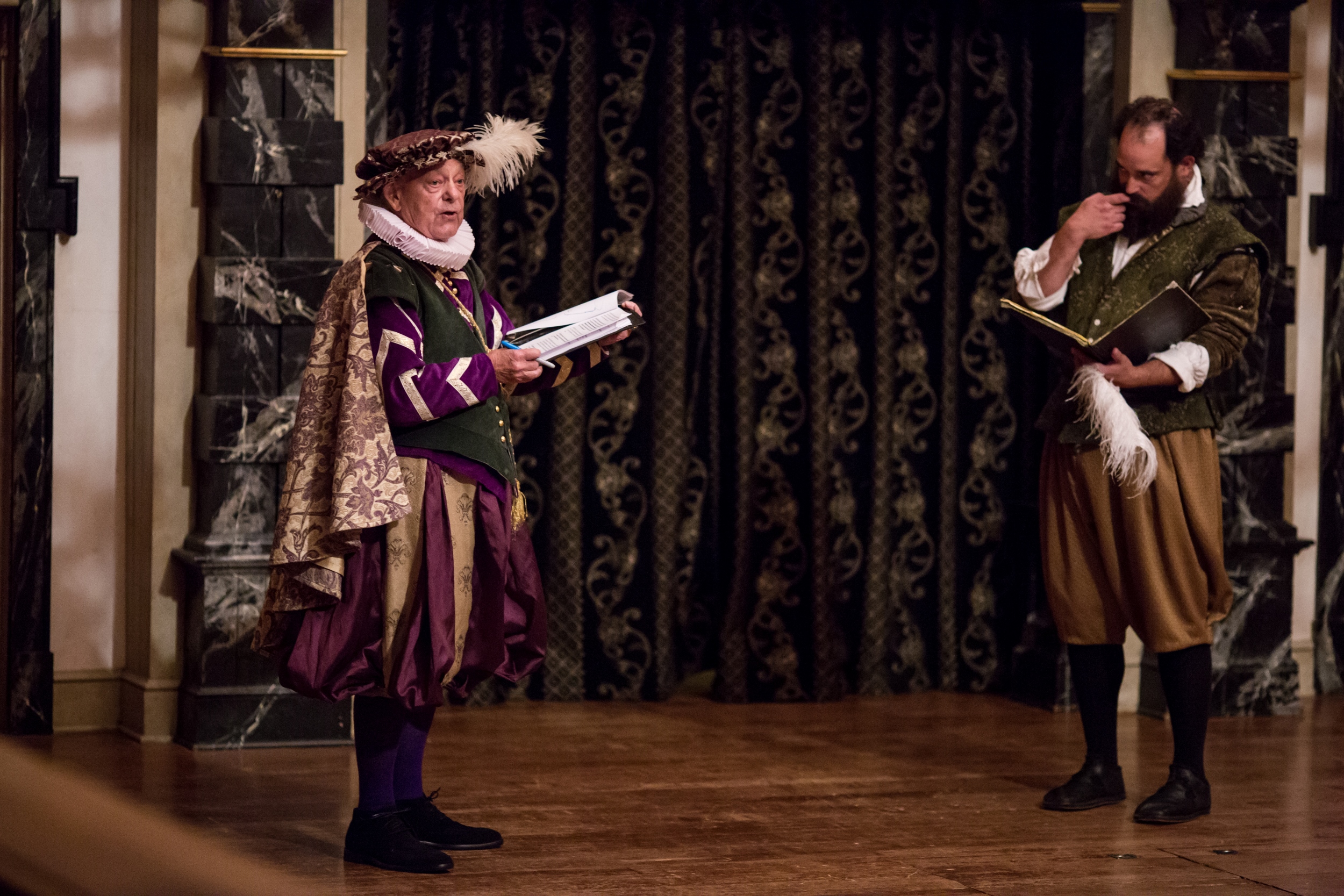 Bob Schieffer and David Anthony Lewis in In Search of Shakespeare. Photo by Lauren Rogers. 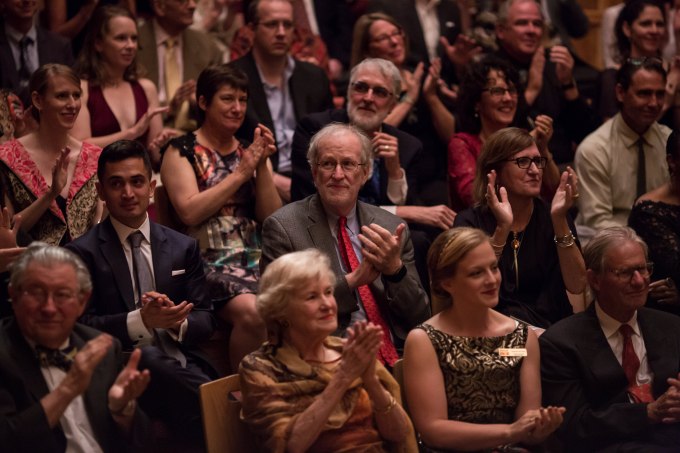 Guests enjoy In Search of Shakespeare. Photo by Lauren Rogers. 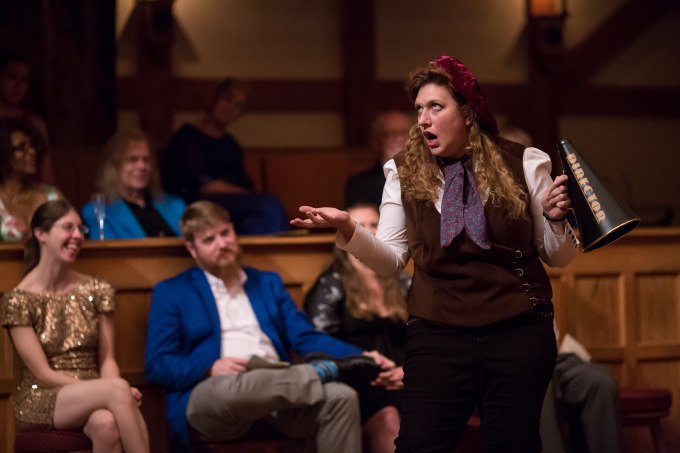 Allison Glenzer in In Search of Shakespeare. Photo by Lauren Rogers. 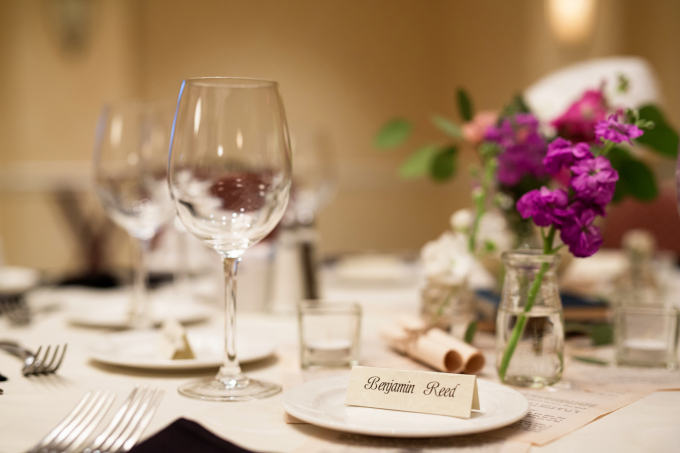 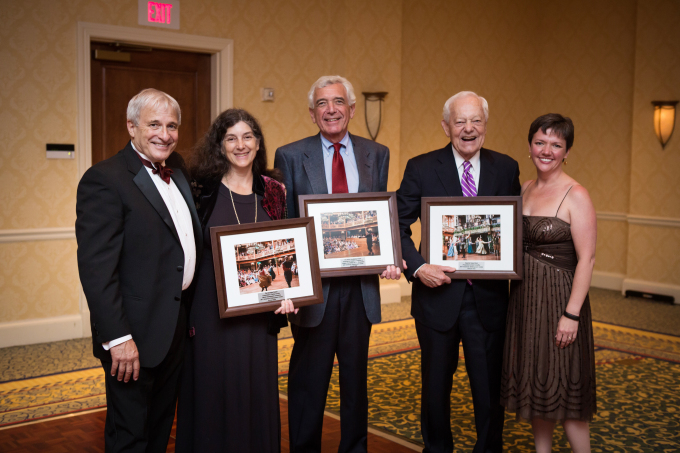 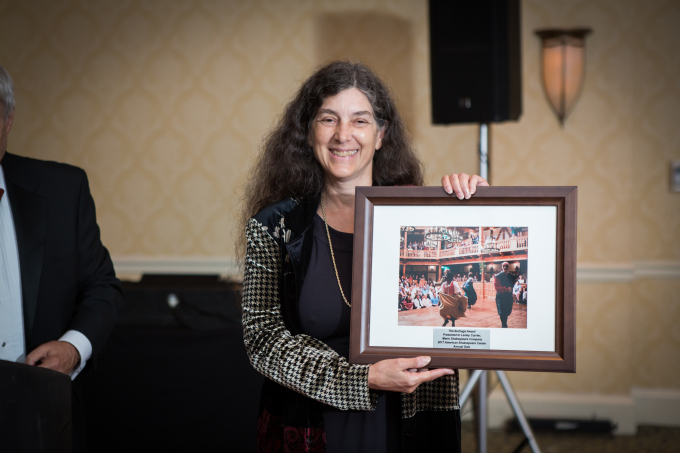 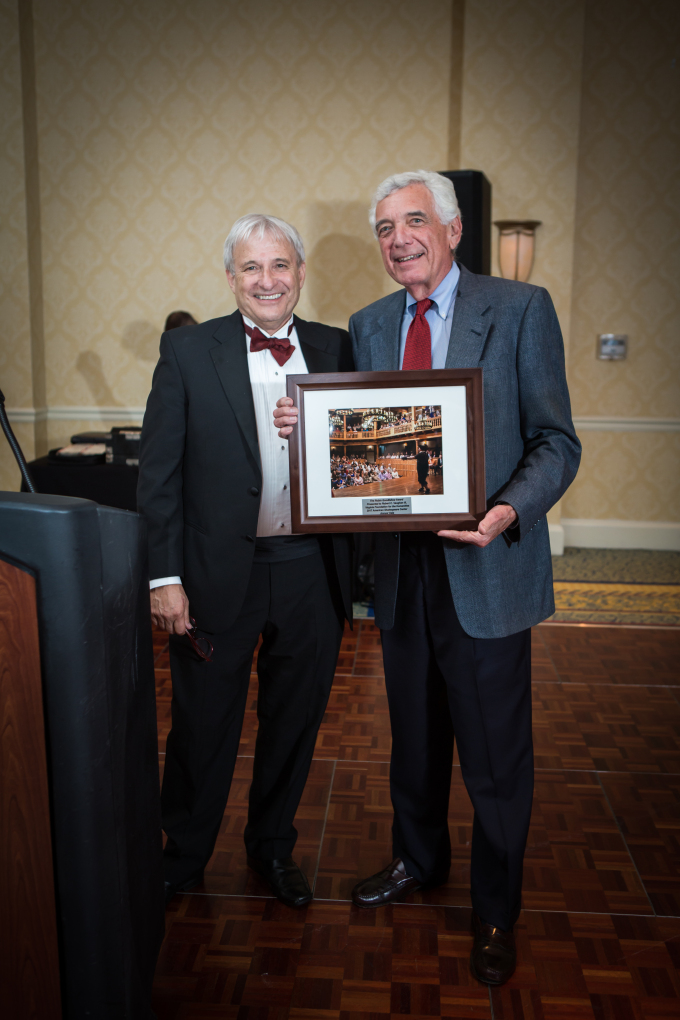 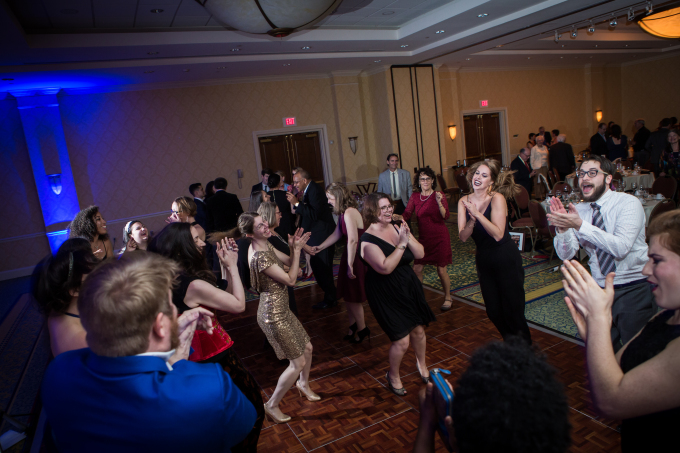 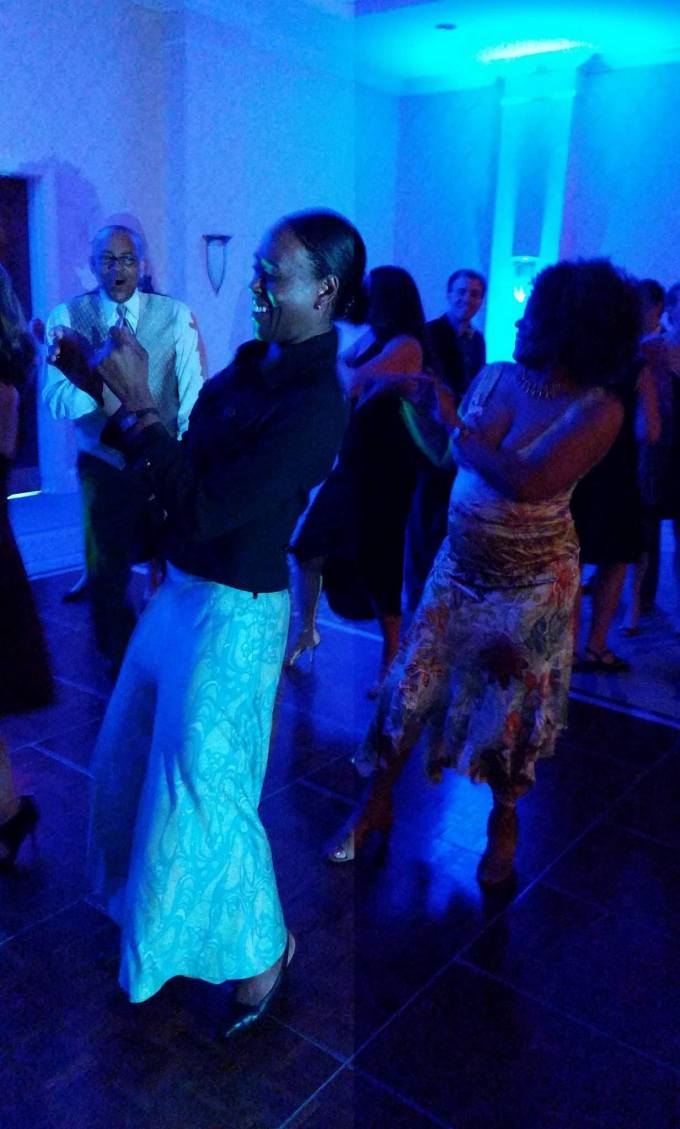 This past weekend the American Shakespeare Center held its annual Gala, a weekend full of activities including one-night-only performance performance of Emma Whipday’s In Search of Shakespeare, featuring renowned newsman Bob Schieffer in full Elizabethan garb.

The performance was followed by dinner, award presentations, and dancing at the Stonewall Jackson Hotel.

Burbage Award recipient Lesley Currier is the founder of Marin Shakespeare Company in San Rafael, California.  She leads the company’s Shakespeare for Social Justice program which uses drama therapy techniques with acting instructions to give inmates the opportunity to study and perform Shakespeare, learn teamwork and positive goal-setting, practice self-reflection and self-expression, and build emotional competency and empathy.

Robin Goodfellow Award recipient Robert C. Vaughan III is the Founding President and CEO of the Virginia Foundation for the Humanities.

The evening capped off with some solid dance moves.