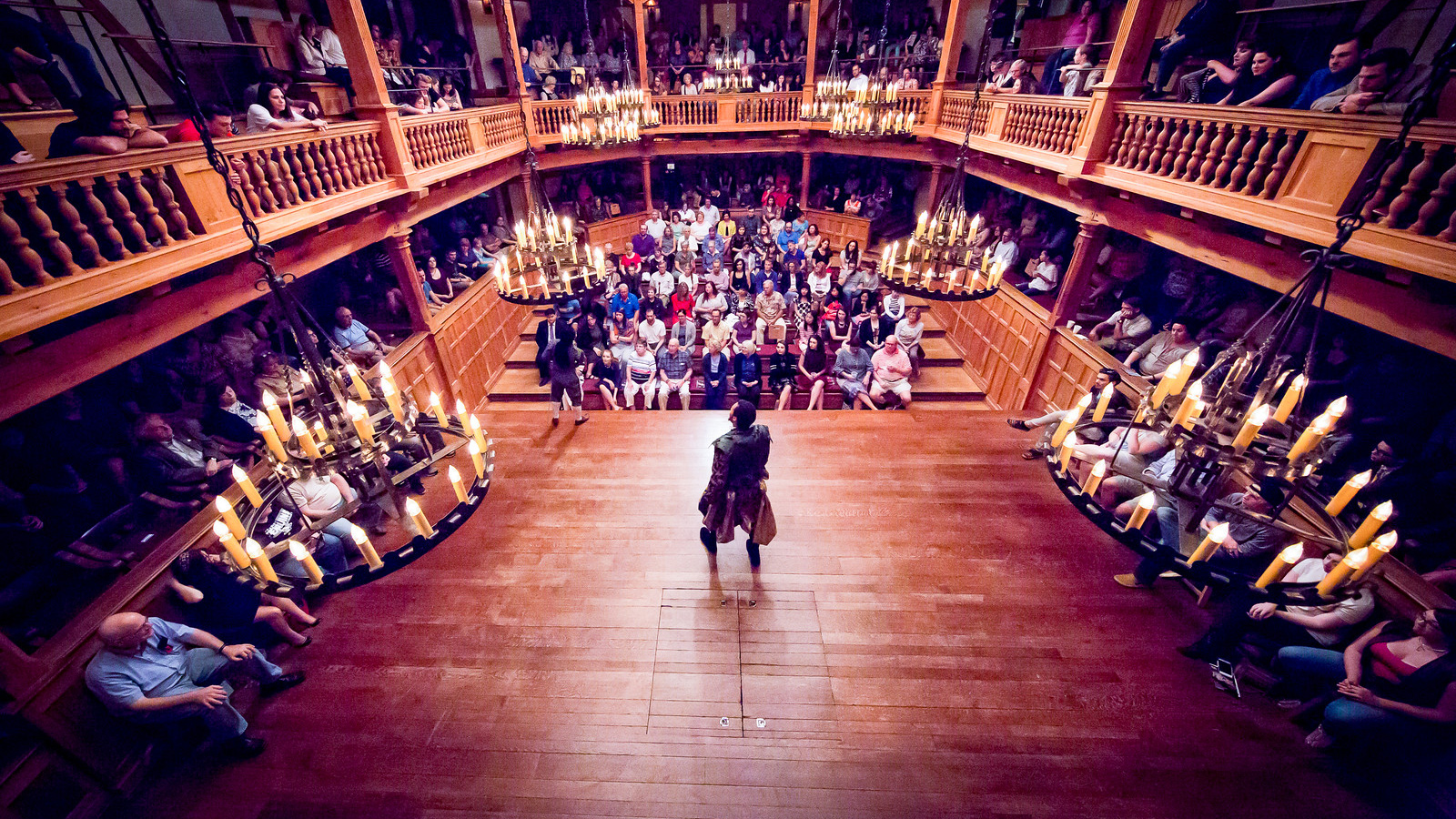 STAUNTON, VA – November 7, 2017 – From June 1 – August 1, 2018, the American Shakespeare Center (ASC) will seek plays that are inspired by and in conversation with Othello; Henry IV, Part 2; Cymbeline; and A Midsummer Night’s Dream for the second round of the Shakespeare’s New Contemporaries (SNC) Project.

The SNC Project, announced earlier this year, strives to inspire the world’s most talented playwrights to compose original works that serve as partner plays to Shakespeare’s classics. The ASC selects companion plays, which are performed in repertory with their Shakespeare counterparts, through a blind submission process. Winning playwrights receive a cash prize of $25,000 as well as funds to support their travel and housing for the rehearsal process at the ASC’s Blackfriars Playhouse in Staunton, Virginia.

The ASC is currently accepting submissions for its first round titles (The Comedy of Errors; The Merry Wives of Windsor; The Winter’s Tale; and Henry IV, Part 1) through February 15, 2018.

“Since announcing Shakespeare’s New Contemporaries in April, we’ve seen a tremendous outpouring of support and interest,” says ASC Literary Manager Anne G. Morgan, who oversees the SNC Project submission process. “The four titles that we’ll consider in the second round of the project are indicative of the depth and variety of Shakespeare’s canon – from the range in genre, to the juiciness of the characters, to the masterful writing, to the compelling stories. I’m looking forward to seeing the myriad ways in which today’s writers engage with these plays.”

Submissions for the second round will be accepted from June 1 – August 1, 2018. Winning plays will be presented during the ASC’s 2019/20 Artistic Year. More information about the project can be found at sncproject.com.