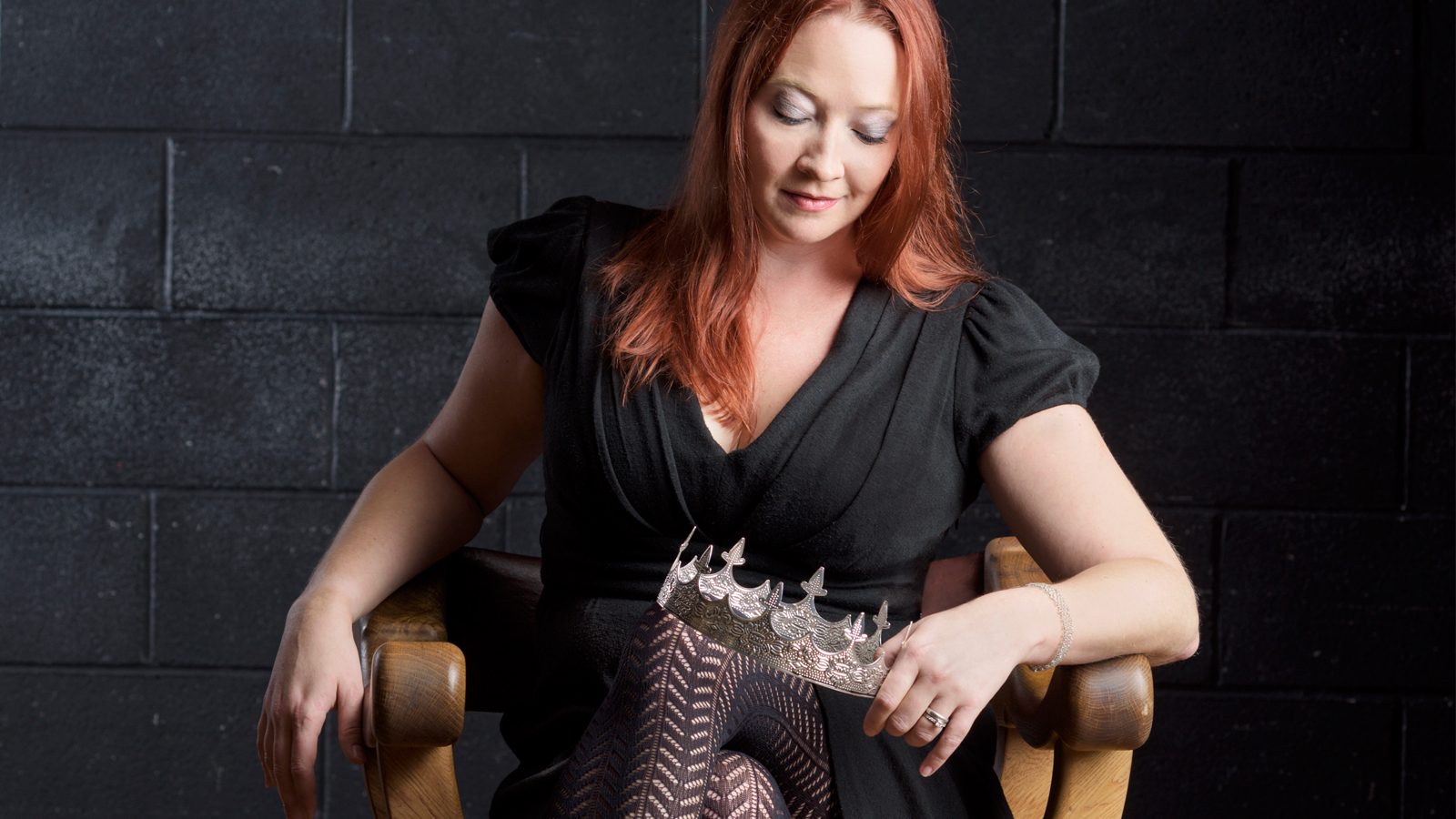 A documented private performance took place at the London house of Sir Edward Hoby with Sir Robert Cecil in attendance, but it probably played at the Theatre Playhouse in the Shoreditch precinct.

How does this play fit into Shakespeare’s career?

Richard II is a prime example of what the poet John Keats called Shakespeare’s “negative capability” – his ability to create works that don’t strive for simple answers, but that thrive on ambiguity. His plays seem to leave it up to us — as actors and as audience — to decide what’s good and bad in his characters.

How is this play unlike other Shakespeare plays?

Richard II is one of only four of Shakespeare’s plays entirely in verse and, though there is little in the way of “romance” or “action” (it’s the only one of his history plays without a battle scene) in the play, the language and the characters make it gripping.

They admire it for its language and the way it explores the idea of kingship. They see in Richard the medieval view of the divinely ordained king and in Bullingbrook the modern view of the political ruler. They see Richard as Shakespeare’s “poet-king,” a man who prizes poetic imagination over action (in that way, a forerunner of Hamlet) who finally uses language to know himself (in that way, a forerunner of Lear).

Are there any controversies surrounding the work?

Queen Elizabeth I compared herself to Richard II (“I am Richard II, know ye not that?”) and had no patience for a play in which a monarch is deposed. Early editions of the play appear to have removed the scene in which Henry takes the crown (Act IV, scene 1). But that scene is why supporters of Robert Devereux, Second Earl of Essex, commissioned a performance at the Globe on February 7, 1601 to kick off the Earl’s rebellion. While Shakespeare’s company made an extra forty shillings for their trouble, Essex lost his head.

Richard and Henry, mostly, but enjoy the Duchess of York in Act V

Elegant from Richard.  Straightforward from Henry.