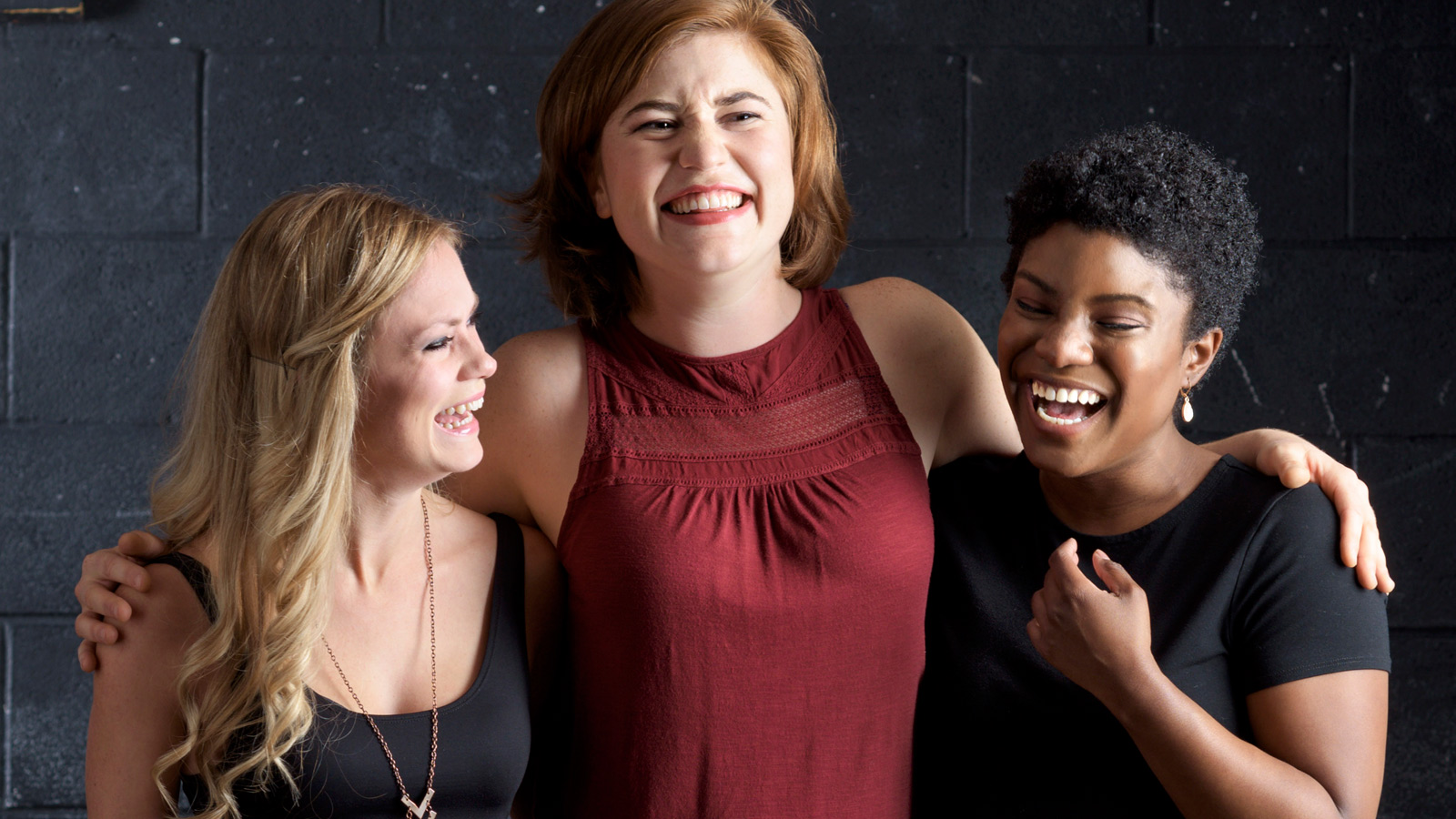 William Congreve (1670 – 1729) was born in England, grew up in Ireland, and earned his degree at Trinity College, Dublin, where he knew Jonathan Swift. He moved to London to study law but was swept up in the literary world and became a disciple of the playwright John Dryden. From the age of 23 to 30 he wrote five plays, including his most popular, Love for Love (performed on this stage in 2016). The Way of the World was his last play. He never married but was the lover of Henrietta Godolphin (the married daughter of John Churchill, First Duke of Marlborough) and probably the father of her third child.

Like Shakespeare, Congreve had a talent for the witty, well-turned phrase, and, like Shakespeare, he wrote strong roles for women. He created the role of Millamant for actress Anne Bracegirdle, a close friend.

Unlike Shakespeare and his contemporaries, Congreve and his fellow Restoration playwrights worked on a smaller comic canvas, mostly the romantic relations of aristocrats and their hangers-on. Glimpses of the world outside the salon and bedroom are limited to conversations in chocolate houses and promenades in St. James’s Park.

Many consider it the finest Restoration comedy. George Meredith, the great Victorian novelist considered The Way of the World the best example of the “idea of comedy” on the English stage “by virtue of the brilliancy of its writing, and the figure of Millimant.”

Social critics of the time (notably Jeremy Collier) lumped it in with other Restoration comedies and condemned it for
is liberal sexual mores.

Millimant (see above) for wit, and the fops, Witwoud and Petulant, for lack of it.

The “proviso scene” in which Millamant and Mirabell establish the rules of their proposed marriage is probably the most celebrated scene from the Restoration.

Supple and sharp — you’ll want to buy the script.