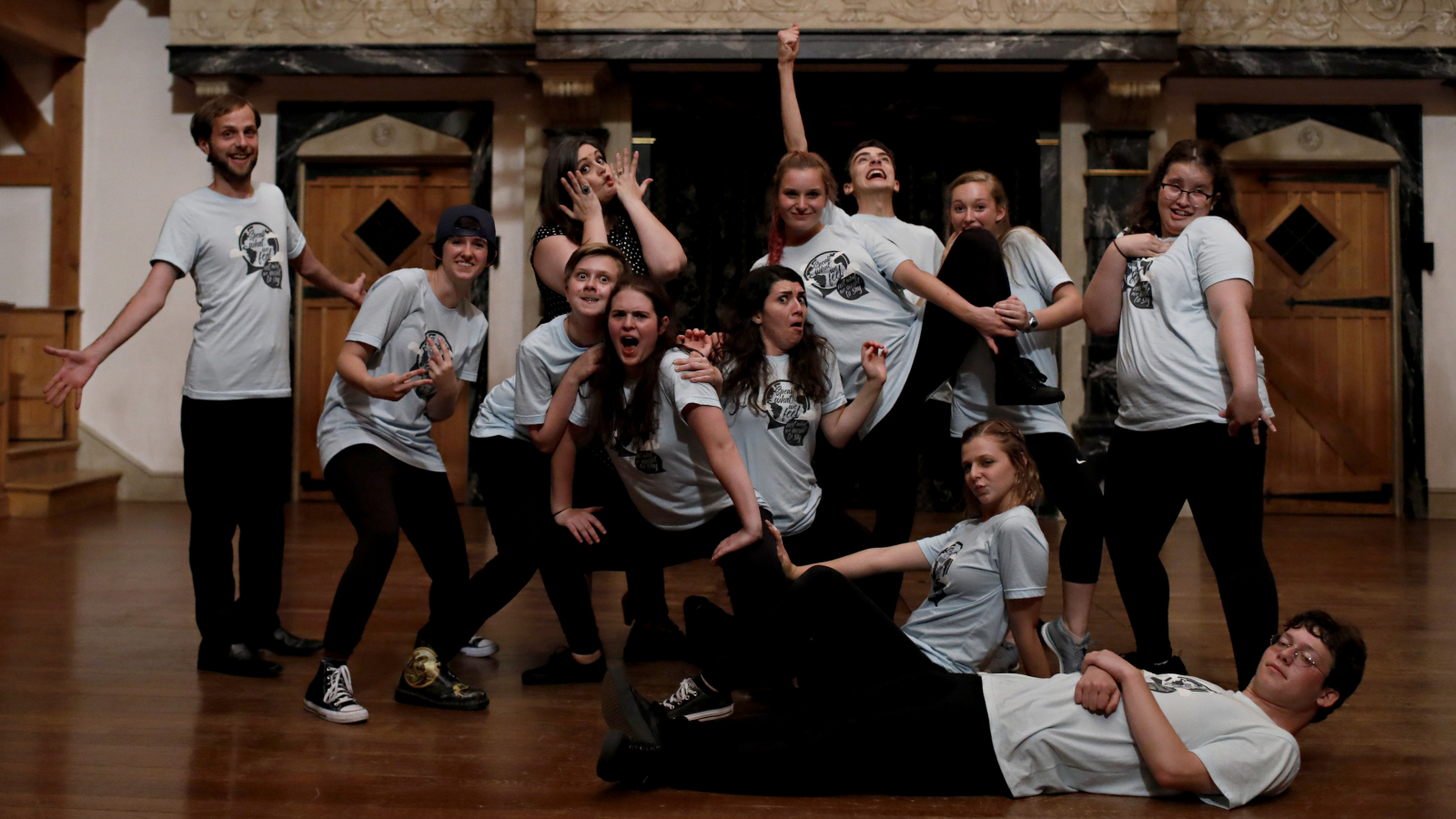 Hello! My name is Maddie Miller. I started my Shakespearean journey at the ASC Theatre Camp in the summer of 2017, and now I’m completing a weeklong internship with the ASC Education Department for my senior project before heading off to college in the fall. I will be writing stories and sharing thoughts on my day-to-day journey, and in the words of Hamilton’s John Laurens, “What time is it? SHOWTIME!” So let’s get this show on the road.

How do you describe day one of your senior internship at the American Shakespeare Center’s very own education department? Two words: Mission Control. That is right folks, less than ten minutes after arriving at the ASC Education Department and meeting the lovely inhabitants of the garden-level office with whom I will be cohabitating (during work hours) for the next week, we were off to “Mission Control” — which, as you probably didn’t guess, is the ASC’s nickname for their weekly administrative budget meeting. Are you ready for the lay of the budget-land? (If you are reading this far and choose to proceed, then I assume yes.)

I am a dancer (primarily ballet) who has been performing in annual events like The Nutcracker for as long as I can remember without really knowing how everything seemed to fall into place backstage and even away from any stages at all. As such, Mission Control immersed me in the hitherto unknown world of people who allow art to remain accessible and functional. These administrators, graphic designers, budget managers, and salespeople pump the air into the lungs of the ASC. The things that they do behind the scenes, like working with database software and keeping track of the European Union’s General Data Protection Regulations, were not for the faint of heart, but honestly something I had never even associated with running a theater.

Mission Control showed me exactly what I signed up to see when I decided to pursue an internship in administration and education rather than the artistic, performance-based experiences I’ve had in the past. This coming fall I will be attending Emerson College as a theater and performance major, and as I quickly spiral towards the art, I wanted to be reminded that a theater is more than its actors: it takes a whole host of people with unique and specific skill sets to make it all work. Art is fantastic, but without the Mission Controls of the world, there would be no theaters, and subsequently, no dramatic arts.

After we got back from Mission Control, Lia tasked me with transcribing an interview between her and Allison Glenzer. Arduous? Maybe. Worth it? Totally. Last summer, I enrolled in the ASCTC college credit course, where we learned all about the unstable transmission of early modern dramatic text – aka the text is a lie and nothing is real (thanks for that, Lia) – with a “slightly” obsessive focus on a moment from Act Two, Scene Two of Twelfth Night. With help from Dr. Paul Menzer, the head of the Mary Baldwin University Shakespeare & Performance graduate program, Lia led the class in an ongoing dialogue over the role of compositors, editors, scribes, scholars, directors, actors, teachers, students, and PEGGY (our lady from the collective unconscious [and Hamilton oops]) in  creating what we now call “Shakespeare’s canon.” At times, the discussion left my head rolling (Titus Andronicus, anyone?). While I felt as though I had a basic grasp on what we were discussing (Victorian white men with underbites rivaling any pre-braces pre-teen are largely responsible for changing Shakespeare’s text for no reason other than because they felt like it and something about the “collective unconscious”), I still didn’t feel like I was getting it on, like, Lia levels. Today, multiple hours of interview transcriptions finally gave me that click moment.

Listening to Lia and Alli discuss the topic of compositor errors/edits, the influence of 400 years of input from that “collective unconscious”  finally started making sense to me. The “collective unconscious” was the ideology that, while Shakespeare wrote the work himself, 400 years of performance, cultural shifts, and scholarly writings have altered our view on the way we perform and analyze his work. In this same ideology, their dialogue focused on how changing a letter and moving a comma in 2.2’s “ring speech” ends up removing an infinite variety of interpretive choices an actor (or reader, or director, or teacher, or scholar, or PEGGY) could otherwise make as, or about Viola, the protagonist of Twelfth Night. As Alli put it, the textual change takes away the actor’s opportunity for a challenge. A single word change and comma shift suddenly seemed to mirror themes of oppression and belittlement from patriarchal dominance. Climatically, this discussion between actor and scholar was not just about some white guy who’s been dead for two centuries years changing the words written by some other white guy who’s been dead for four, but also about modern approaches to Shakespeare, about the preservation of language, about effect versus intent – a fusion of scholarly data and artistic discretion that was both informative and captivating… so captivating that when it was time to stop, Lia told me I HAD to actually leave the office and that I couldn’t sleep amongst the archives. Speaking of sleeping in archives, I probably should actually sleep (in a bed, not a pile of dusty papers and CDs).

Stay tuned for more updates on ASC actor yoga (I am beyond honored) and camp archive sorting! 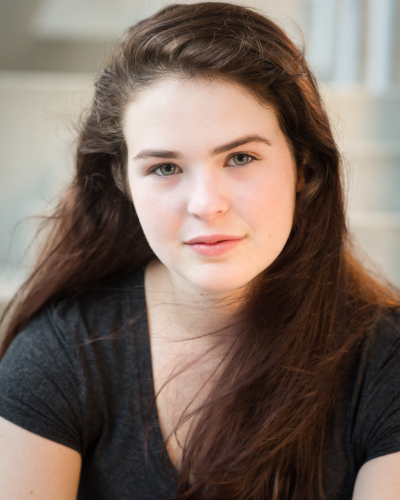 Madison (Maddie) Miller is a rising college freshman in Emerson College’s Theater and Performance program. She originates from Charlotte, North Carolina, where she pursues activities such as ballet, martial arts, and listening to Careless Whisper’s saxophone break on vinyl. She is a current ASCTC attendee, and last year participated in “The Sea Voyage” as wonder woman-esque Amazon, Roseillia. She’s super psyched to be interning at the ASC education department!