Camp is here and we’re hitting the ground running! Follow along on the ASCTC 2018 journey right here on the Camp Blog. 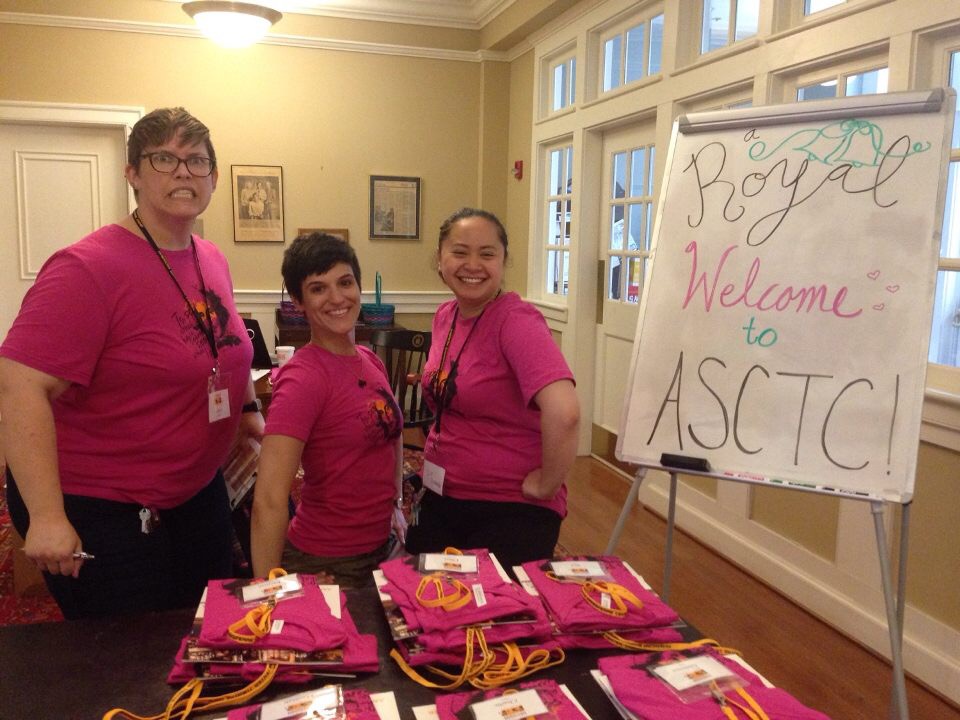 Aubrey, Lia, and Liz are normal, happy people who are ready for campers to arrive! 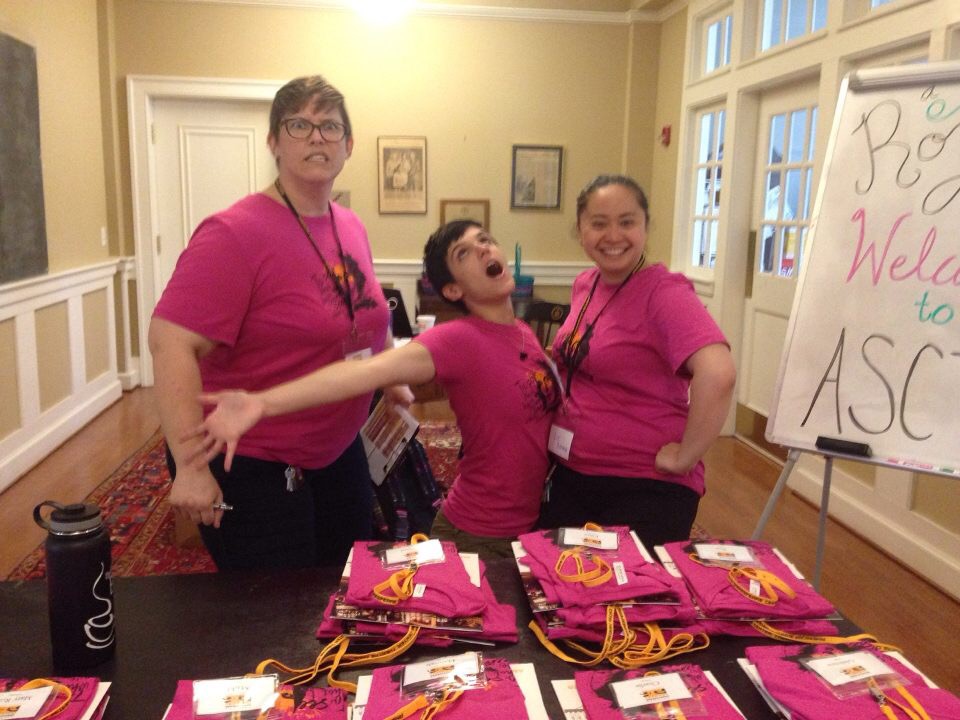 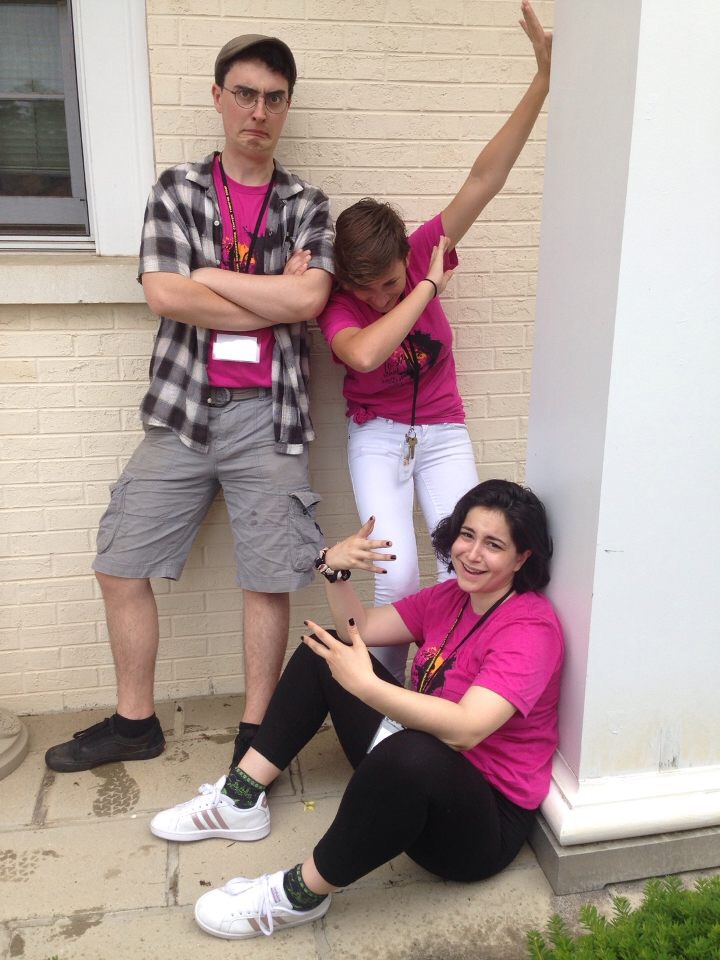 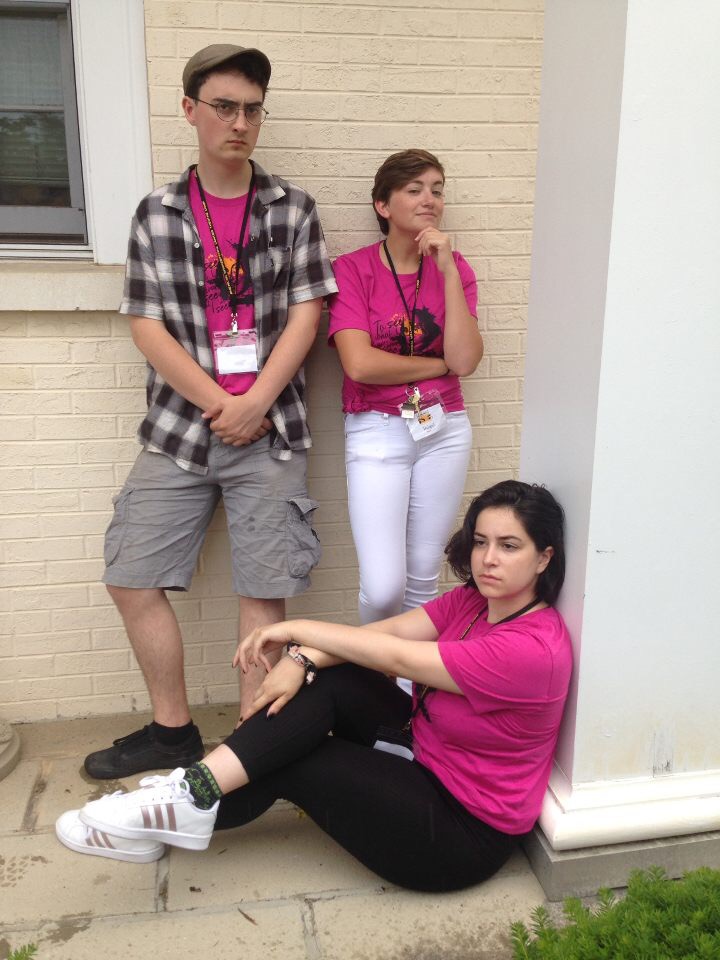 Speaking of oddballs, our Production Interns are meaaaaan muggin' 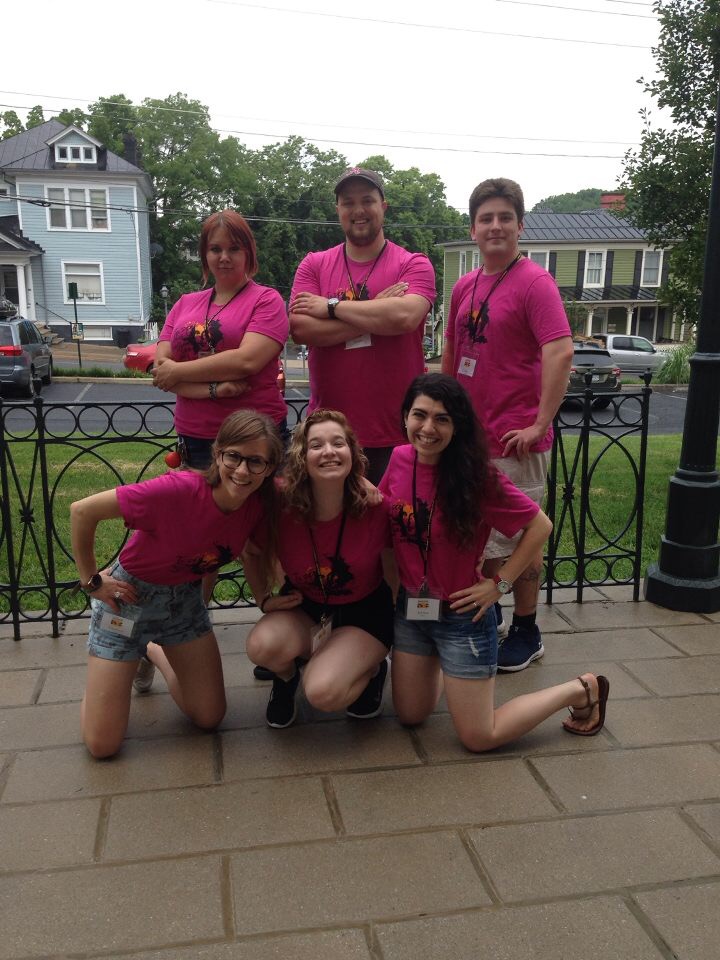 The RDAs seem a bit more... level headed? Only time will tell.

We had a long day — and so did our 37 intrepid campers, who flocked to Staunton from across the country to move-in and orient themselves to the world (and magic) of camp. Returning campers reunited with old friends, who then opened their arms to welcome the new ones.

Throughout the camper/parent information session, super-secret camper meeting, dinner, tours of the Blackfriars Playhouse, and preparing for tomorrow morning’s auditions, campers reunited with old friends and began laying the foundations for new ones. Laughter is abundant in the halls — as are the shouted strains of Shakespeare snippets and, of course, the omnipresent spontaneous breakouts into Hamilton singalongs.

Tomorrow will dawn bright and early with wake ups, warm ups, breakfast, and then: auditions. After lunch, campers will head to their first Voice class with vocal coach and ASC resident troupe member Brandon Carter while the artistic teams sit down to hash out casting. Dr. Kate McPherson will be joining us with her actual edition of Ben Jonson’s 1640 Folio (containing Volpone) for the campers to ooh and ahh over. Cast lists should go up around dinner time, and then it’s off to first read-throughs.

Buckle up, everyone. This camp train is leaving the station!