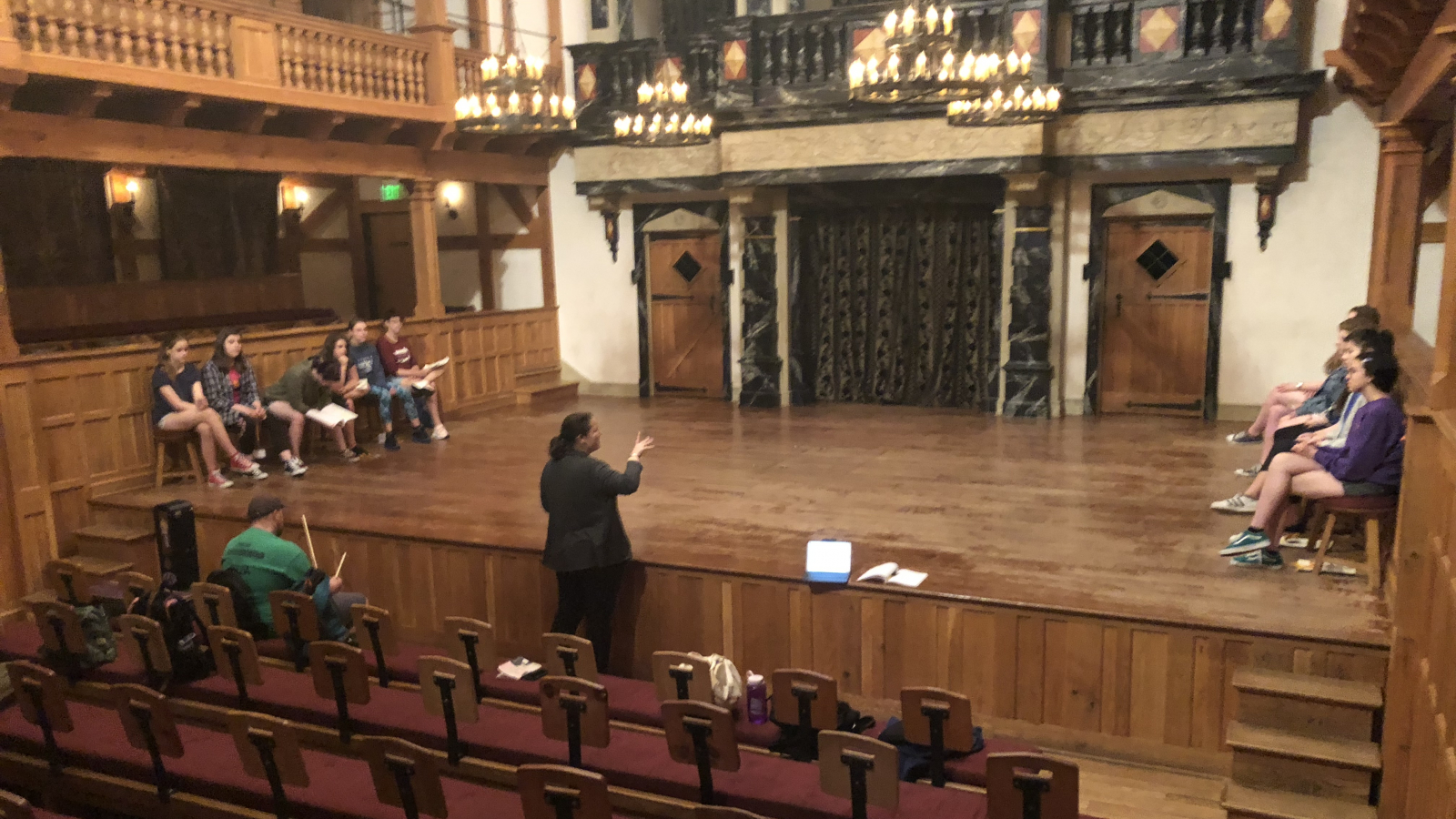 The Ghost says this ominous line to ensure Hamlet and his friends keep the ghost’s presence a secret. We got to play with some spooky noises and the framework of the Blackfriars space to really build the scene.

From the Director: “It’s almost as if your voice and body are connected?!?”

Emily had the cast reflect on their voice classes with ASC actor, Brandon Carter. She emphasized the point

We’ve been having fun with idea that Hamlet Jr. and Sr. are both played by a Madd(ie/y).

Today we focused on not just how to use the stage of the Blackfriars, but how to use the backstage area. Just as important as the blocking onstage is the intricate choreography offstage. People need to open doors and page curtains and stay hidden while making music, yet still be loud enough while also listening for cues. The cast had an immediate crash course into this tonight, which is very helpful to learn this early in the process.

Once the backstage business is cleaned up and rehearsed, it makes a world of difference onstage. Once we get the technical aspects down, some real magic can happen. 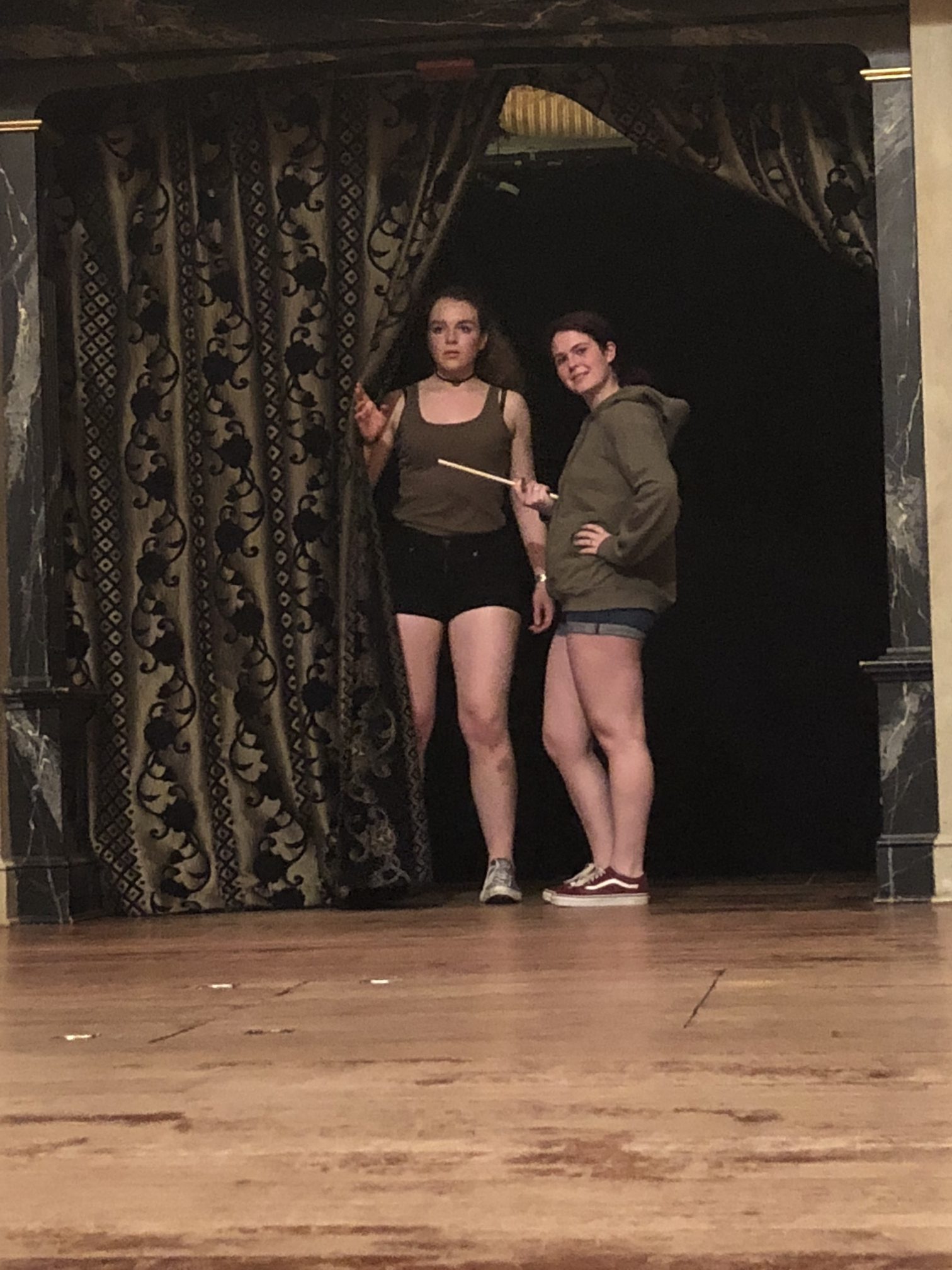 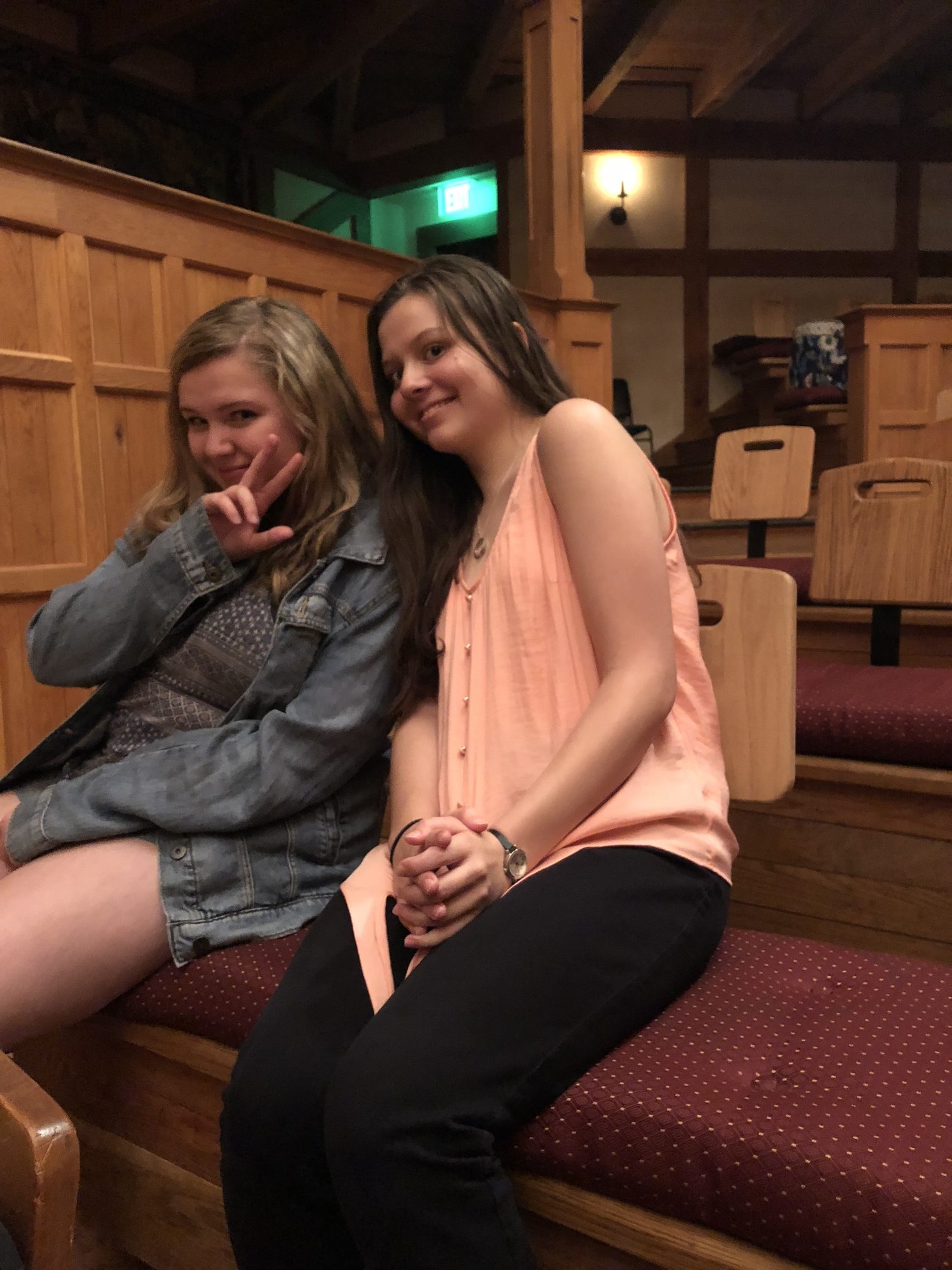 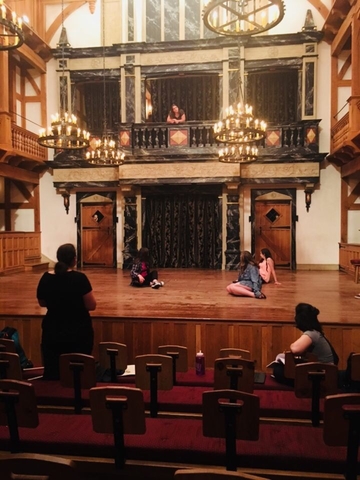 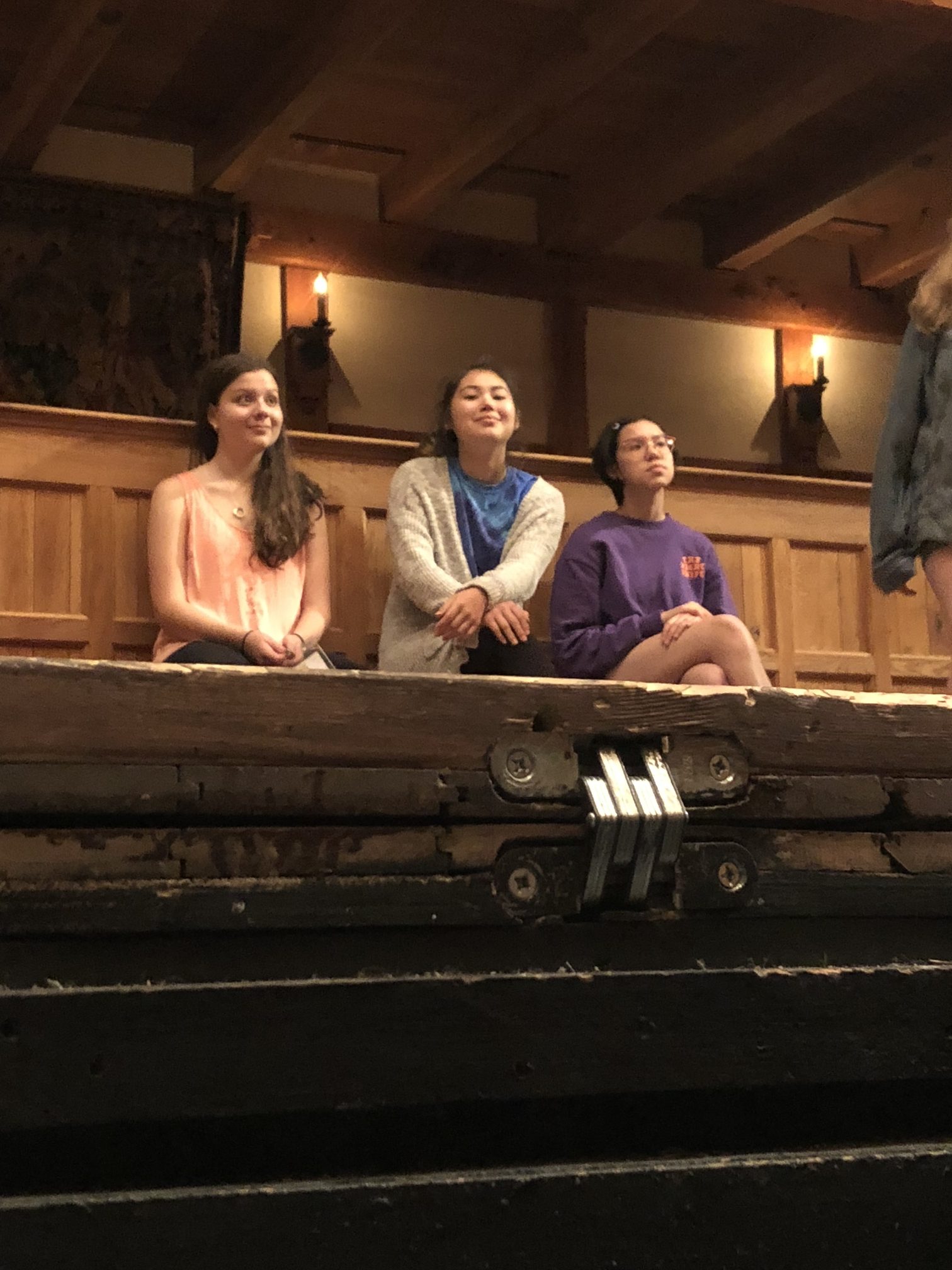