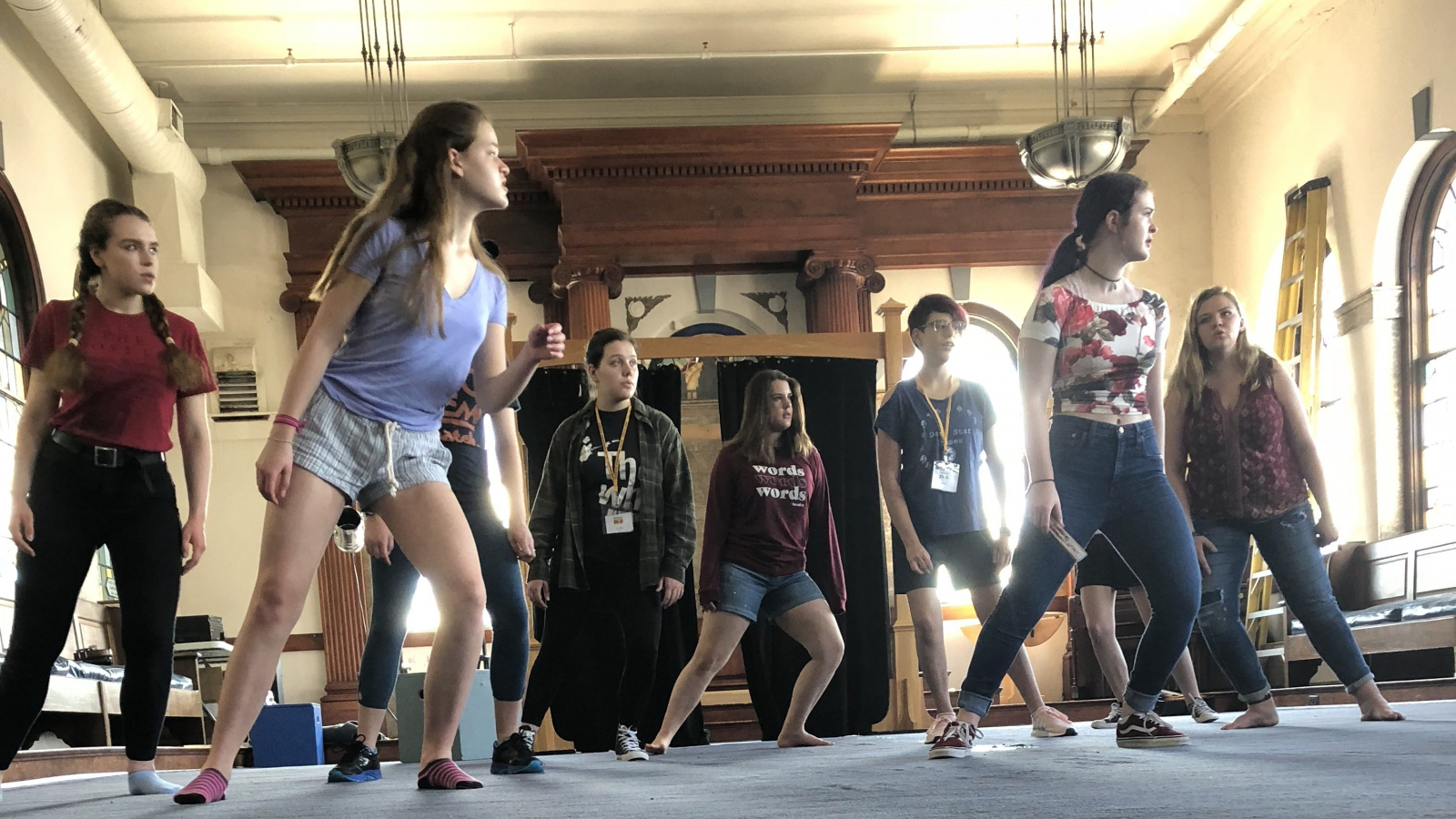 The beginning of rehearsal was dedicated to working and refining the pre-show song. Emily then sat the cast down to work on group text work, having the cast find uses of the rhetorical devices of repetition, addition, and adjectives. We then ran the play from scene 9 to halfway through scene 16.

From the Play: “You would seem to know my stops, you would play upon me.”

Here, claims that while Rossencraft and Gilderstone can’t play a simple pipe they can (attempt to) manipulate him. Emily had Maddie notice that here is one of the only instances where stressing a pronoun is appropriate in Shakespeare.

From the Director: “Let’s take it from the top. In my a cappella group we would say ‘from the tizzy.’”

Emily reminisced over her college a cappella days while arranging the spacing in the song.

Emily (pretending to be King): “Honey this is how we’re gonna solve the problem.”

Jess and Sam have been working on the deterioration of King and Queen’s relationship, which brought forth this beautifully sassy quote from the Queen today.

The rehearsal process is a very impermanent time. Things change. They just do. If our final performance was exactly the same as our first read through, the show wouldn’t make a whole lot of sense. Every day Emily has people make different choices, until we find the ones that we think best serve the world of the play. Sometimes we make a change that we think is final and then change it again. Rehearsal is a space to explore and evolve.

Today we saw a lot of this in motion. This part of rehearsal is not easy. The cast has to remember what they did the last time and also allow it to be different the next time. It is so wonderful that the campers are willing to go along on this crazy, uncertain journey. 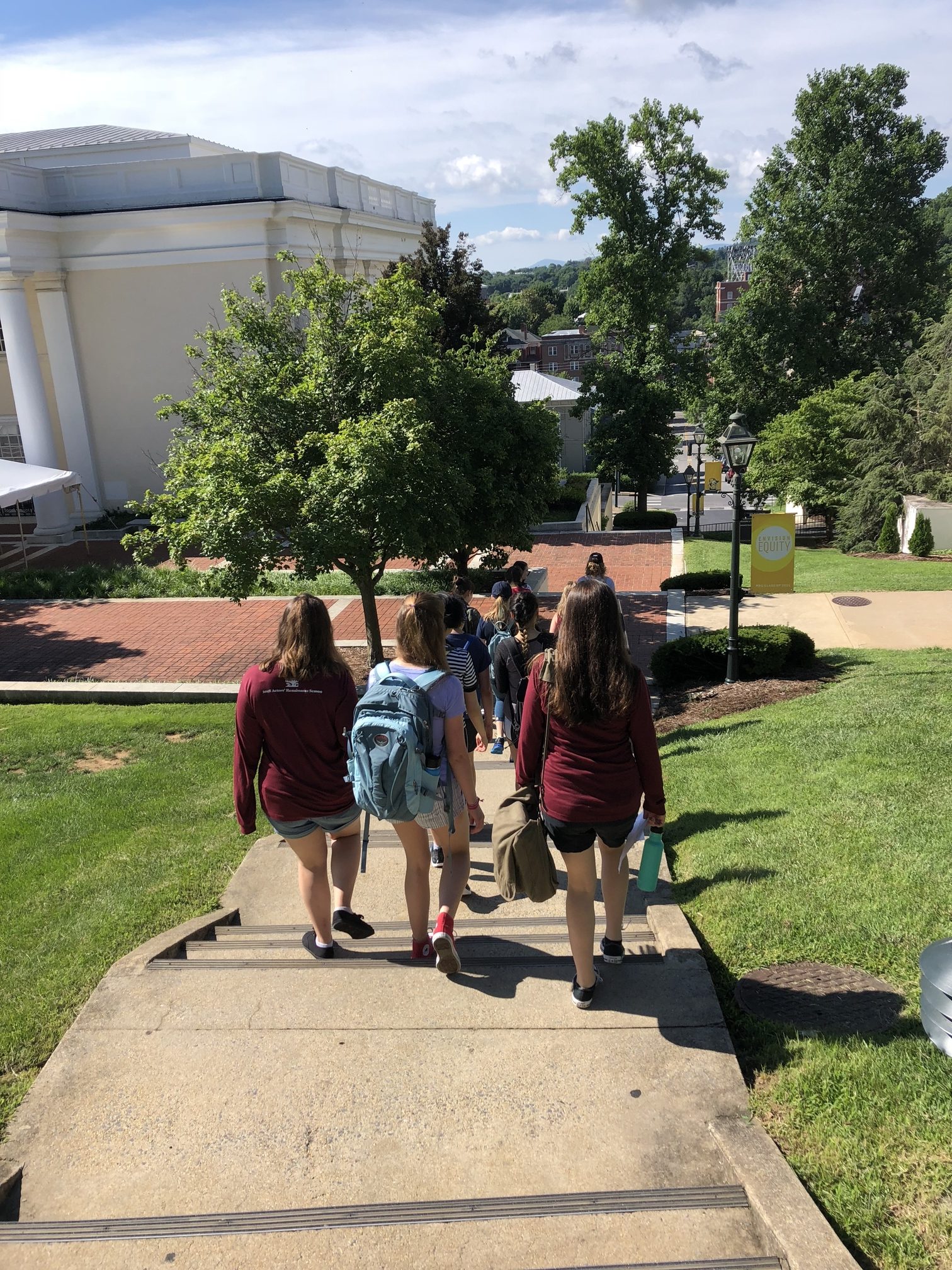 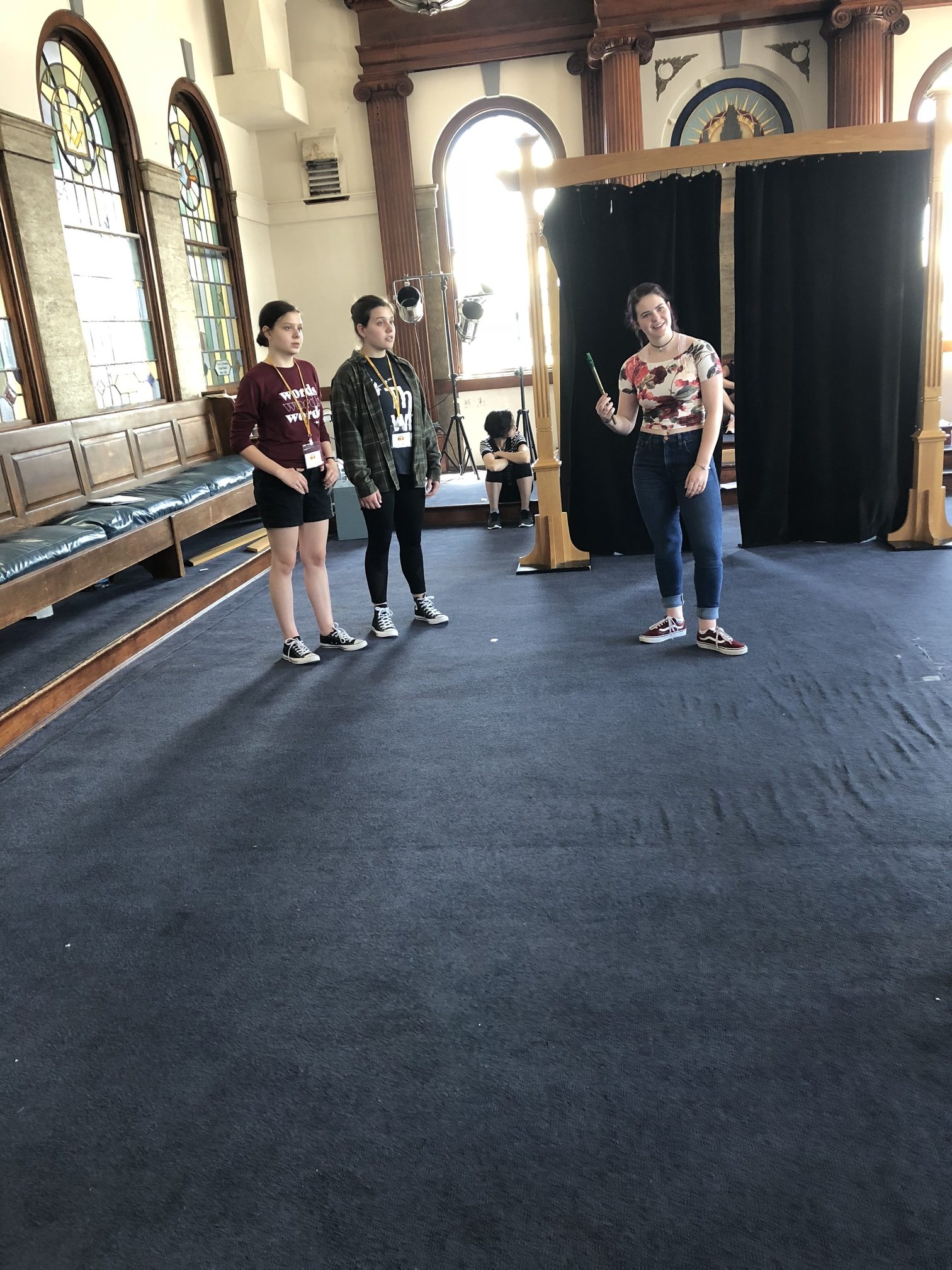 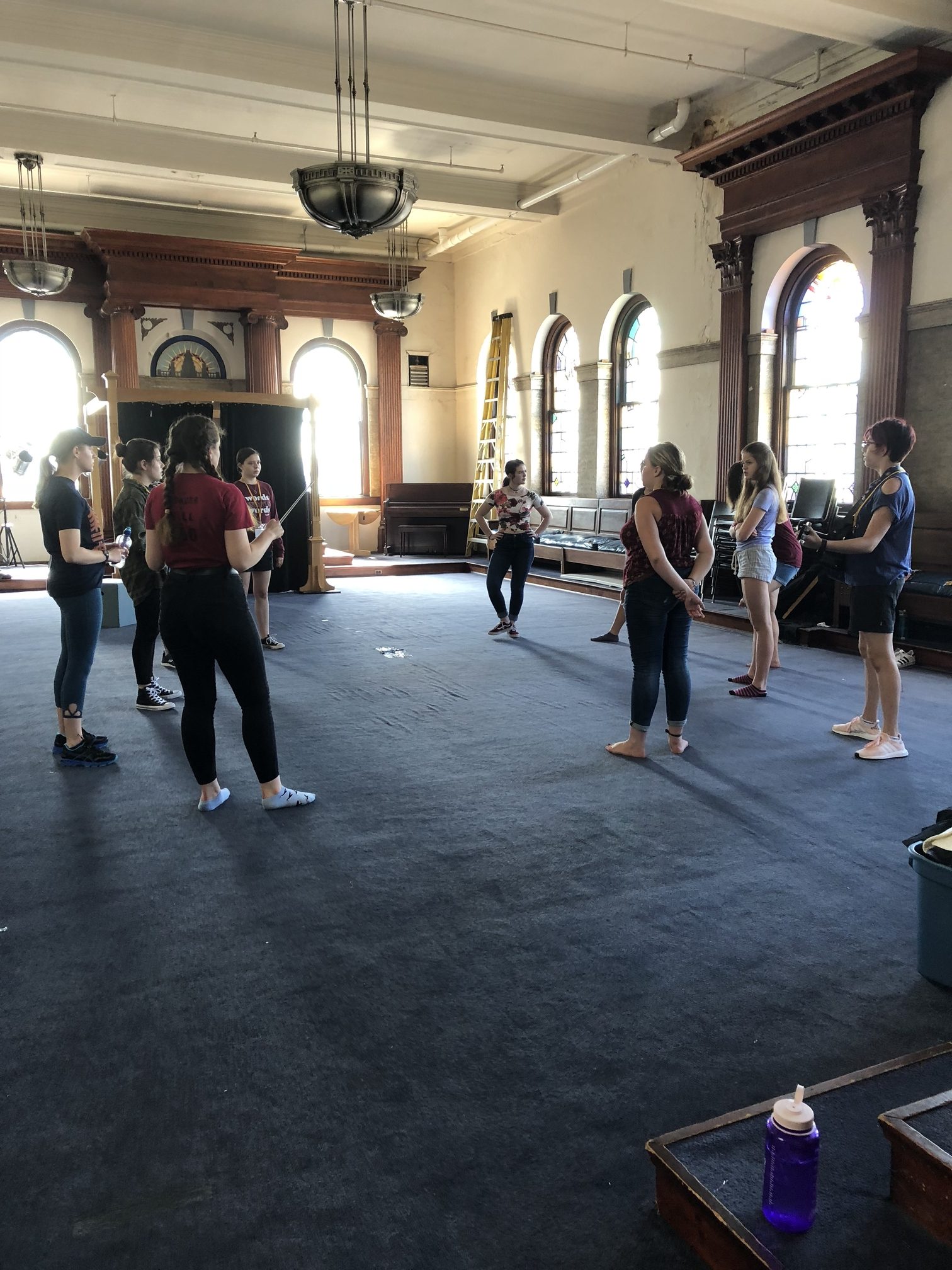