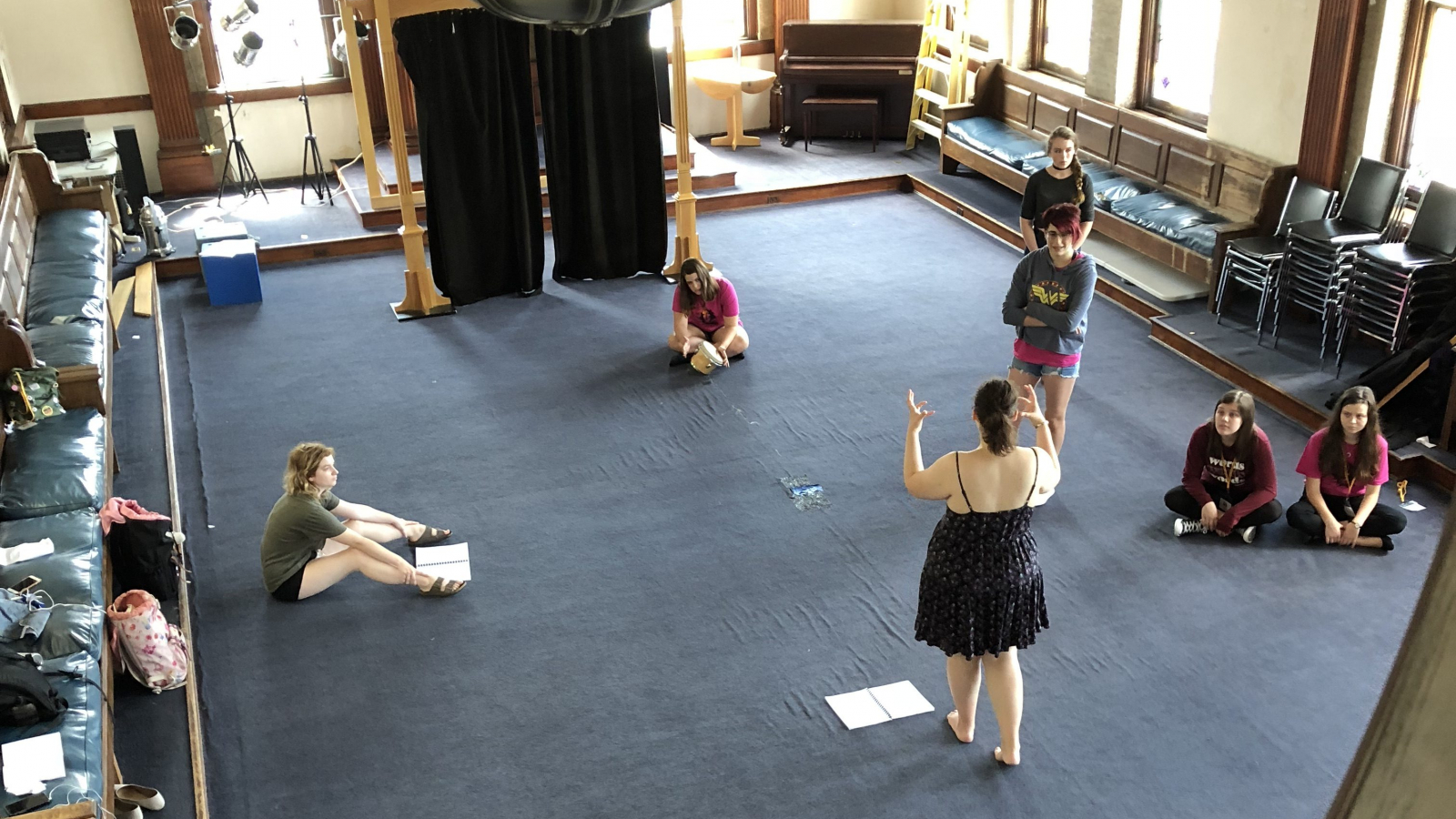 Today is the halfway point of camp, so Emily started the rehearsal with a group check in. Some campers went off for character and text work with Olivia and Austin, while Emily worked through scene 7. Austin then took Maddie and Sophie to a professional fight call at ASC. They then worked on fight choreography the rest of the rehearsal while the rest of the cast worked through various scenes.

From the Play: “All this comes by love.”

Corambis thinks that Hamlet has gone mad due to love for Ofelia. While he is wrong, Emily does like to emphasize the power of using love as a motivator on stage. Today, in our check in it was also obvious the love the cast has for each other.

From the Director: “So Ofelia, I feel ya. I can’t believe that joke hasn’t happened.”

From the Cast: “I really like coming to rehearsal everyday, like I’ve done Hamlet before and it wasn’t this fun.”

Brooke said this during check in. This is what we like to hear at camp.

Something I have really been noticing in the last few days is how well this cast gets along. Outside of rehearsal I see people eat together, make friendship bracelets, laugh and laught together. The support they have for each other makes me incredibly happy. I shouldn’t be surprised, being in a cast is always a great bonding experience, but I think the utter joy everyone gets from each other is truly special.

I find that creating a strong ensemble based on love and support makes for a better show. It makes the rehearsal space safer to try new things and it makes connections on stage more palpable. 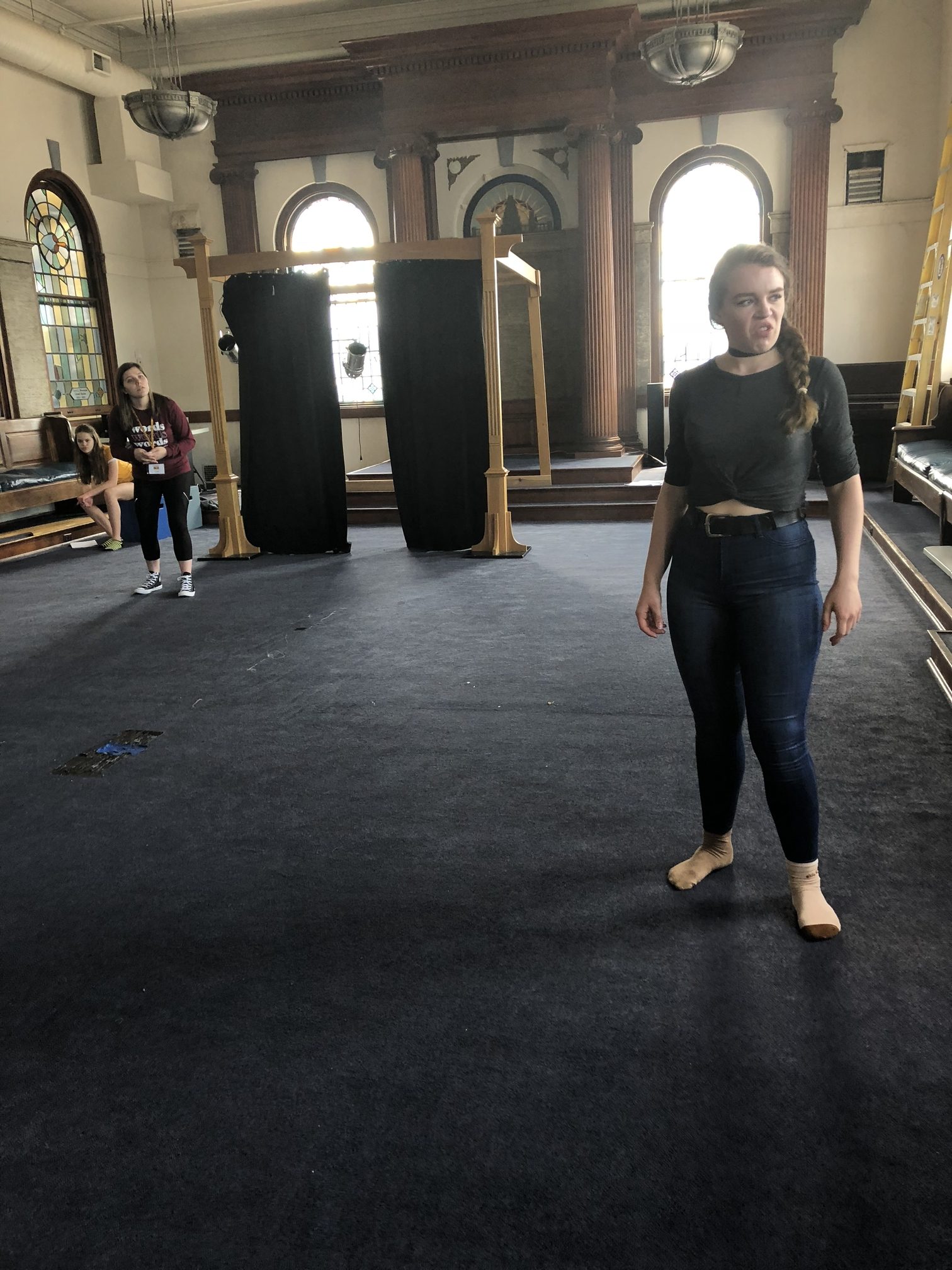 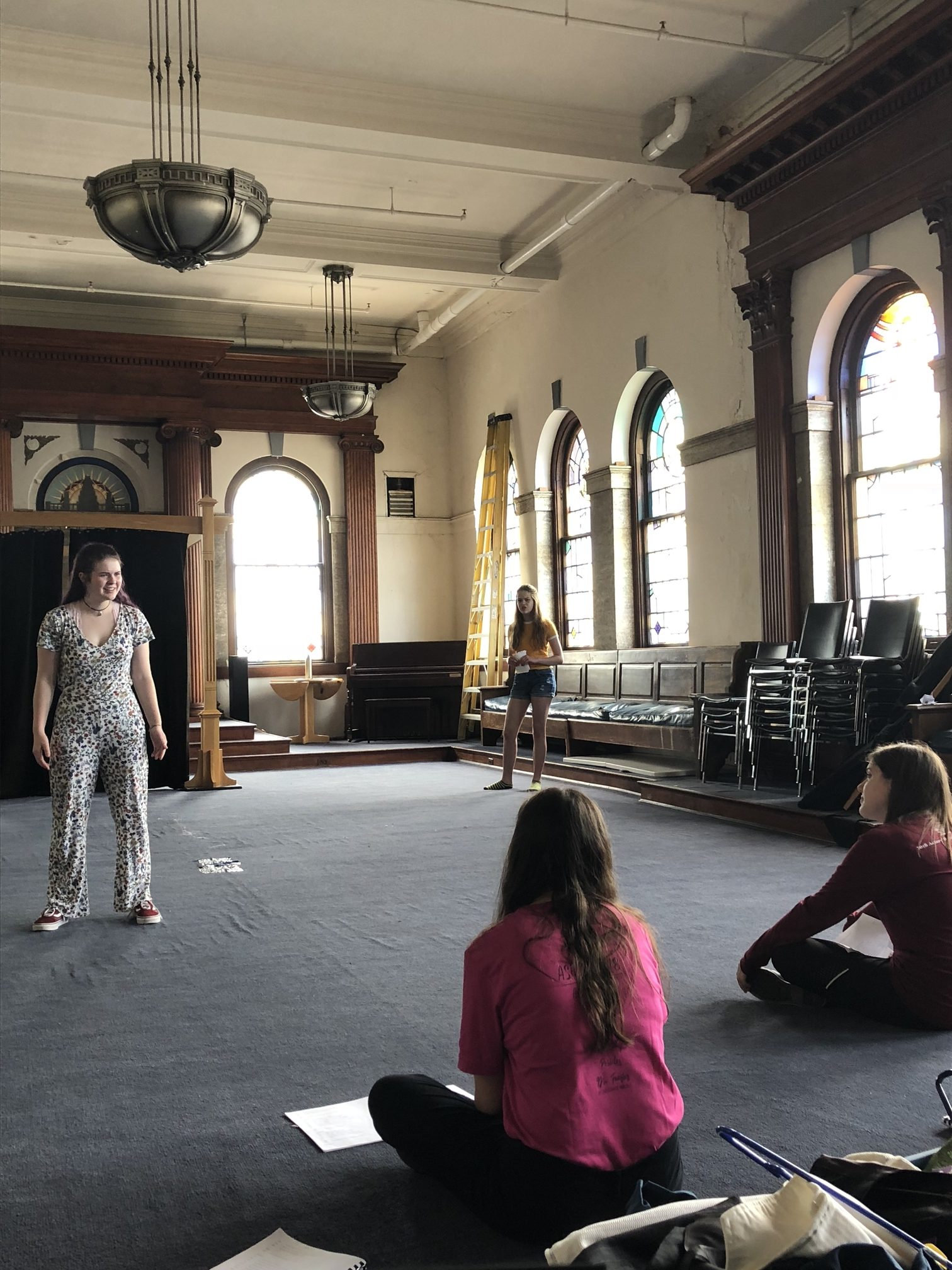 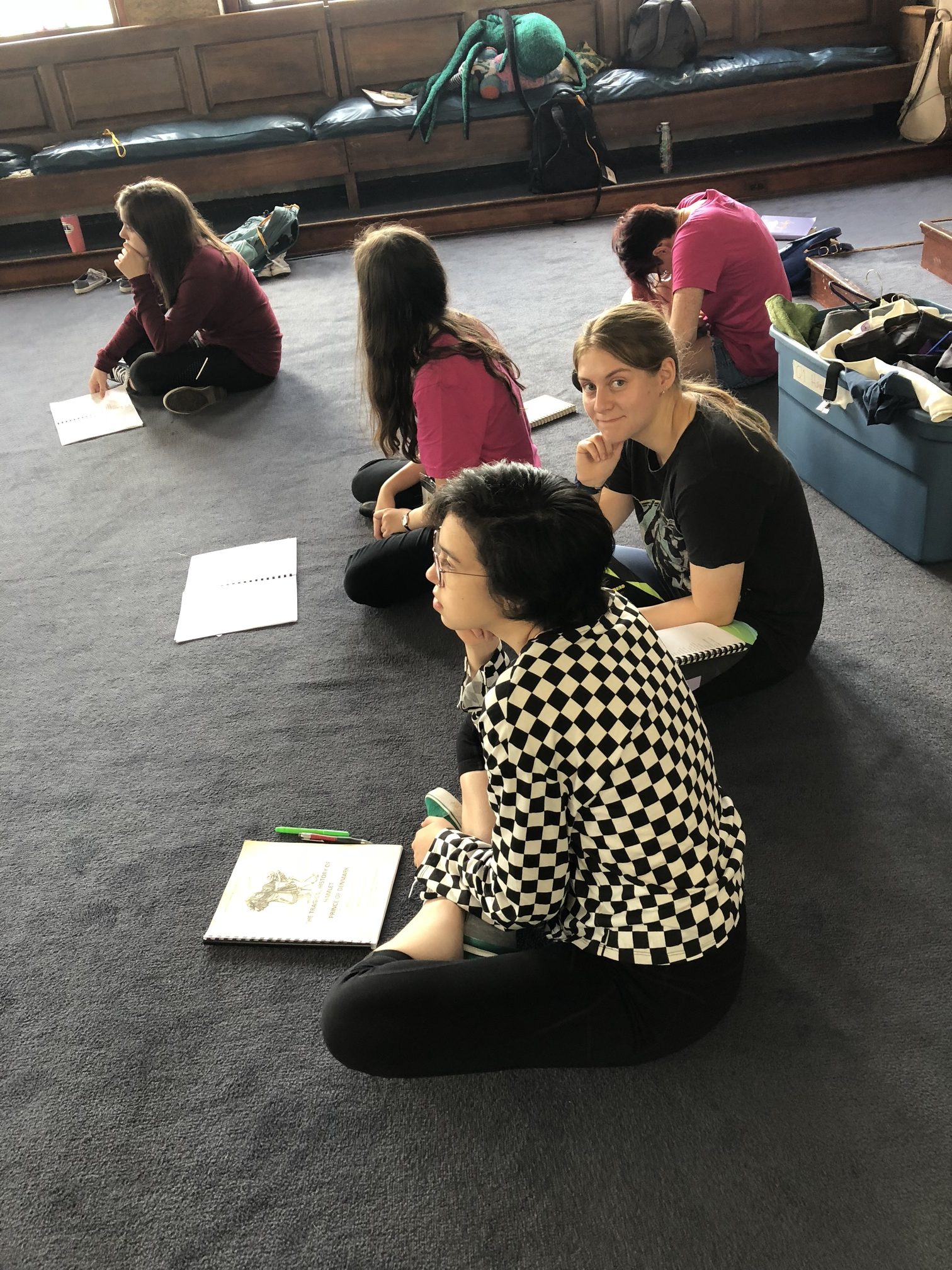 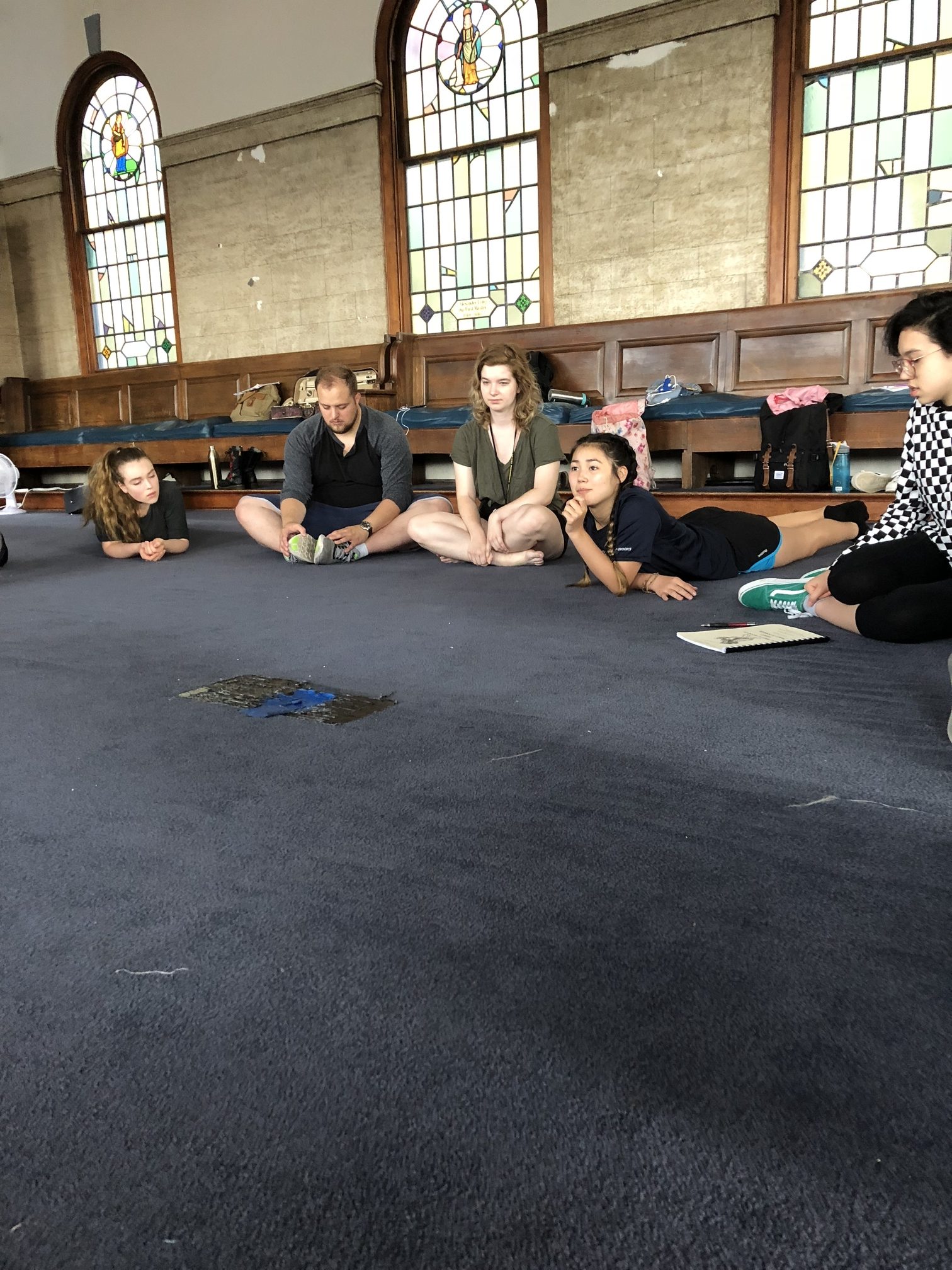