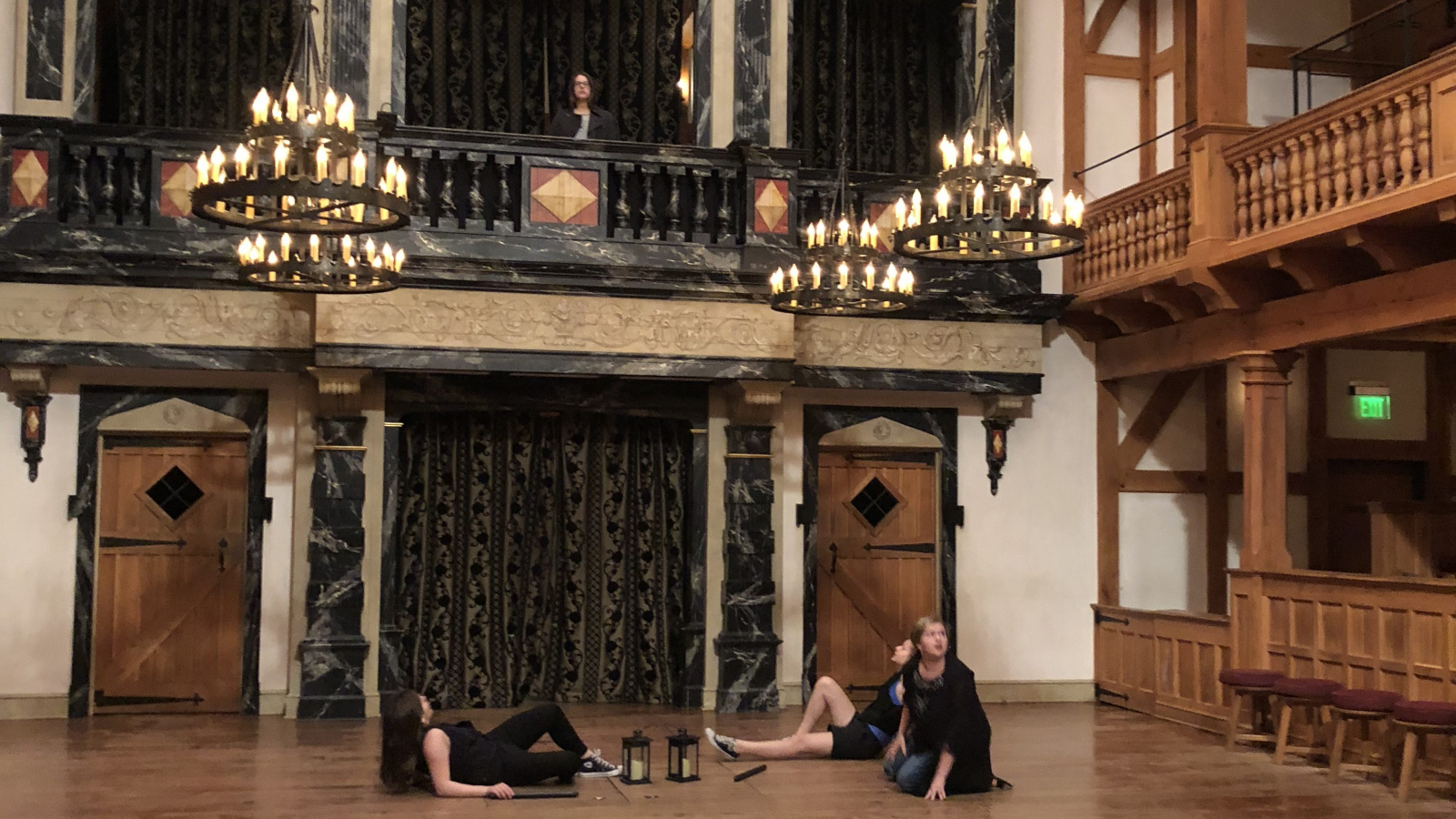 Rehearsal started with a fight and trap call. The cast then did a stumble through of the song and the show. Emily then had the first notes session with the cast, looking for future adjustments and tightening up of tricky spots in the show.

From the Play: “What was I about to say?”

Corambis, who is a very wordy character, says this to his servant, Montano, when he has lost his train of thought.

From the Director: “The most important thing is that you keep going and you keep trying to problem-solve yourself.”

This was Emily’s advice before we ran our second stumble through. Part of live theatre is having to think on your feet when things go wrong.

From the Cast: “What, Gilderstone and AHHH.”

Mistakes happen on stage all the time. It’s part of the “thrill” of live theatre. There is no one sitting in a room, editing footage to find the perfect shot. With live theatre, and camp in particular, we get one shot. Fumbling on stage is normal, and can even humanize actors on stage. The skill is to keep pushing forward when this has happened and to not beat oneself up about the mistake.

With today’s run, Emily implored actors to keep going if something went awry (which is very likely to happen at this point in the process). Actors learn the valuable skills of picking up a ball that has dropped and that “messing up” isn’t as scary as it seems. There were mistakes today and part of that is because we still have a week of rehearsal left and the other part is that stuff just happens sometimes! However, the cast did their best to not let that friction keep them from crossing the finish line. 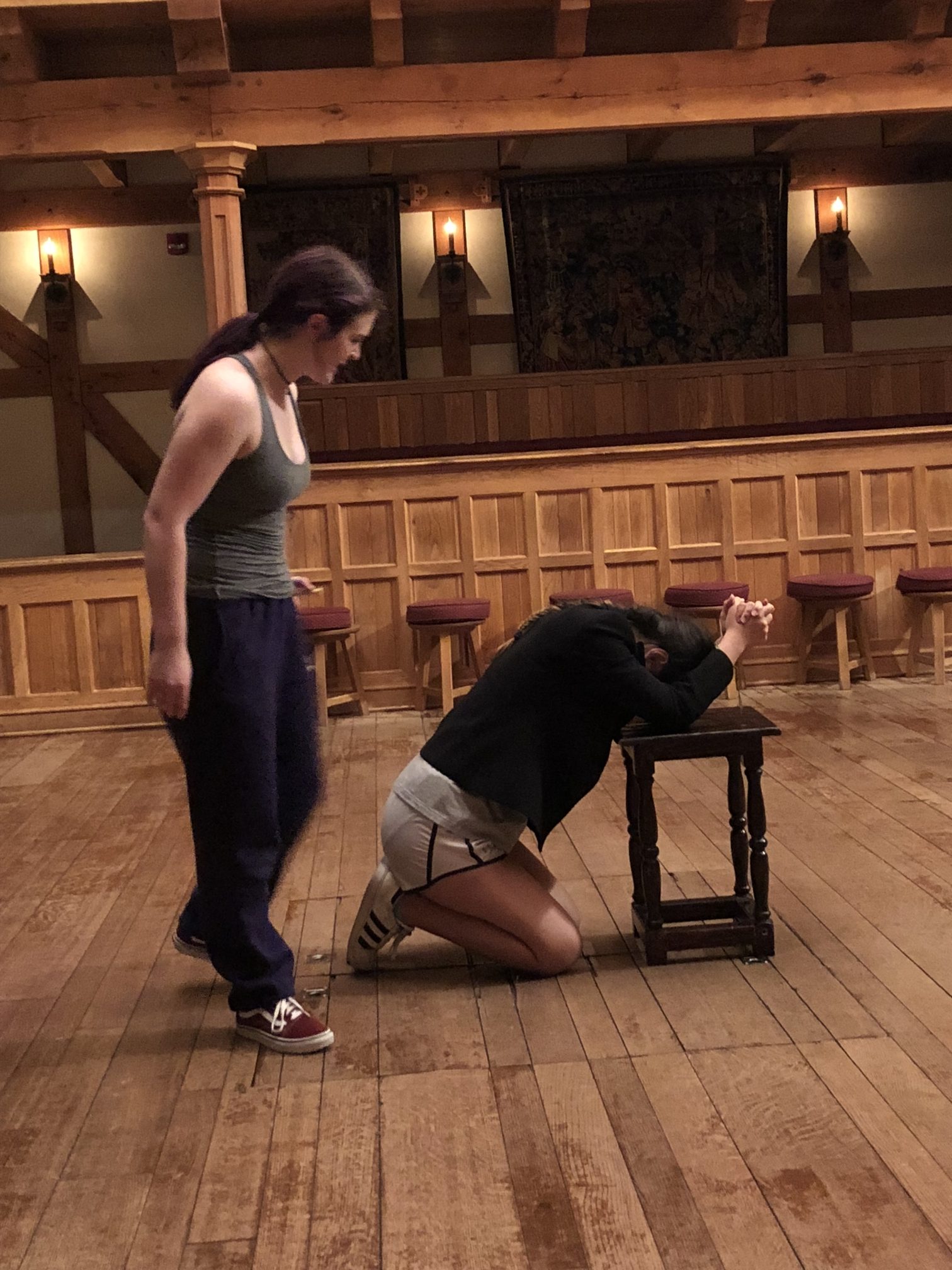 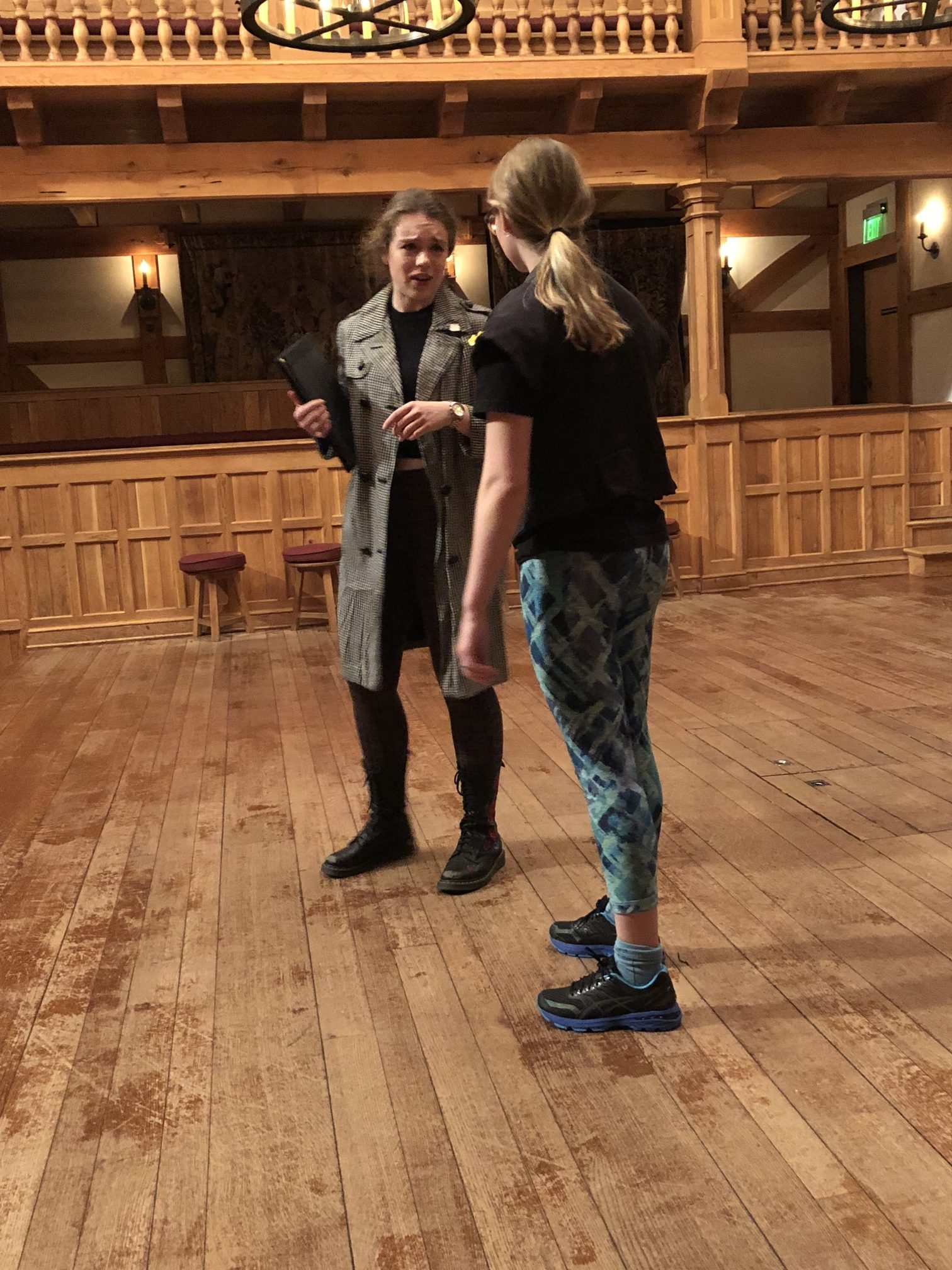 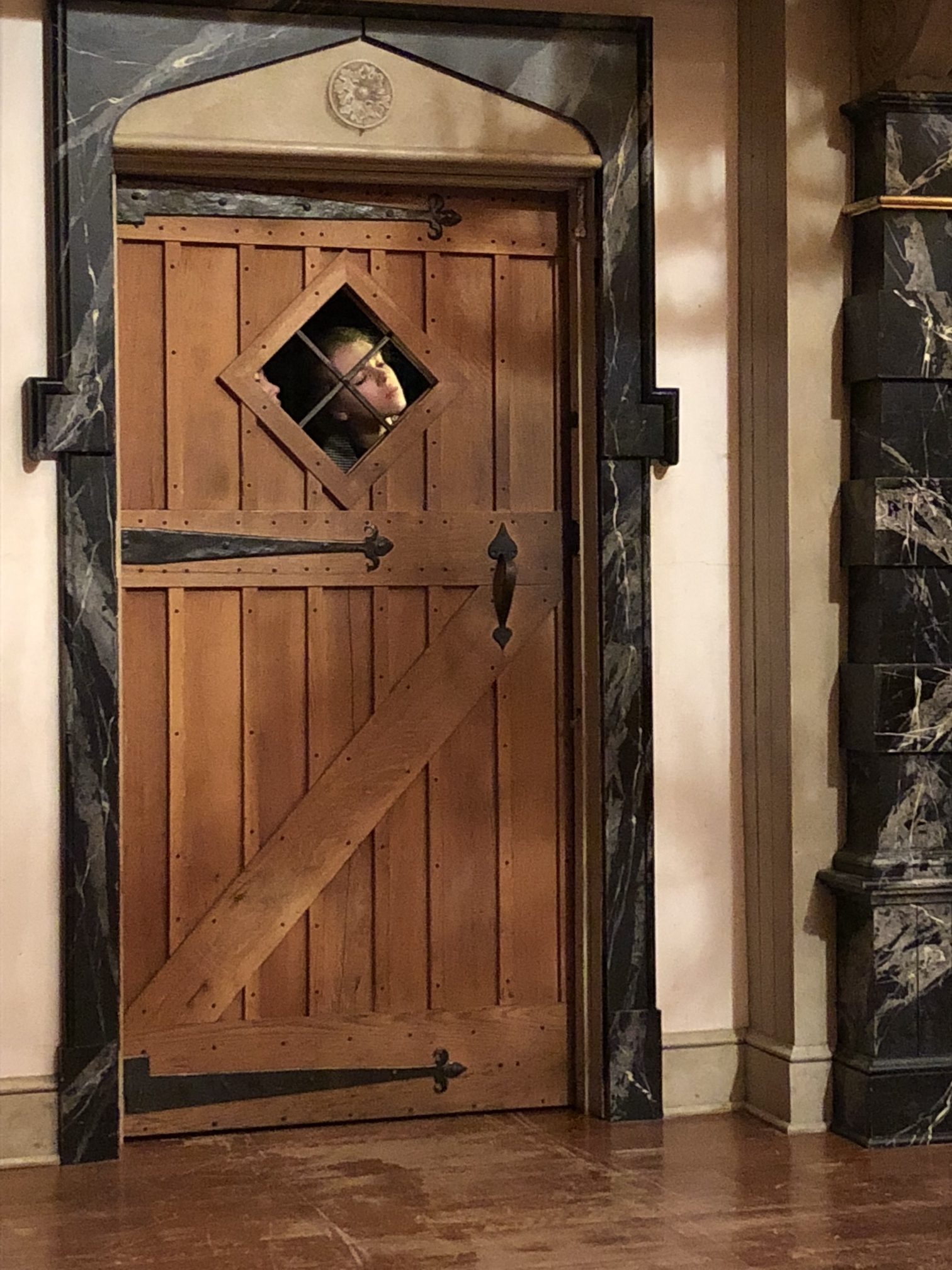 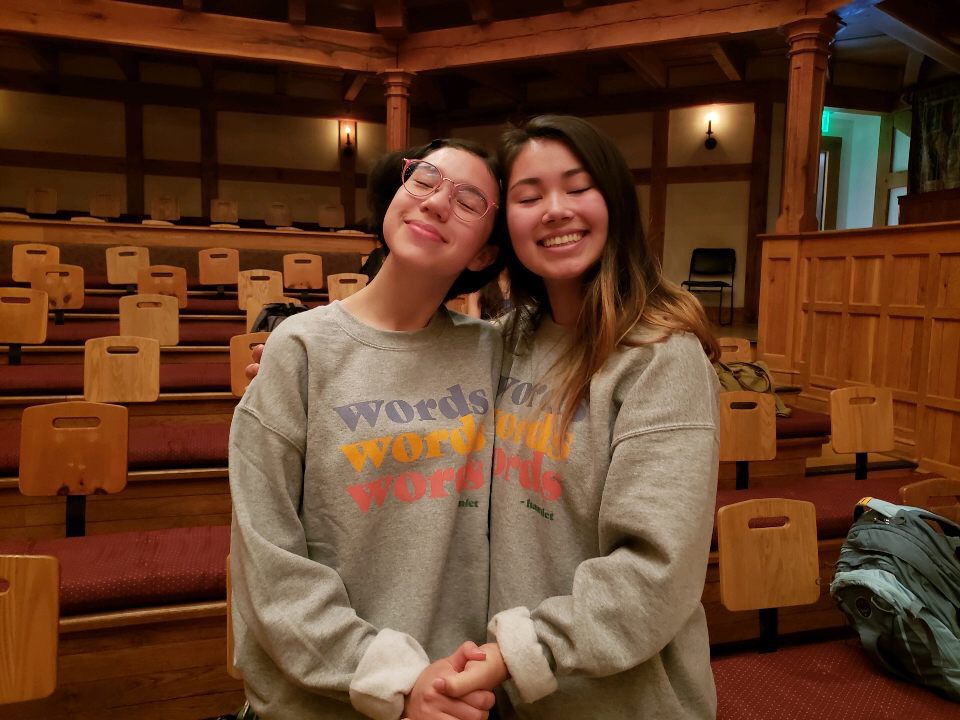