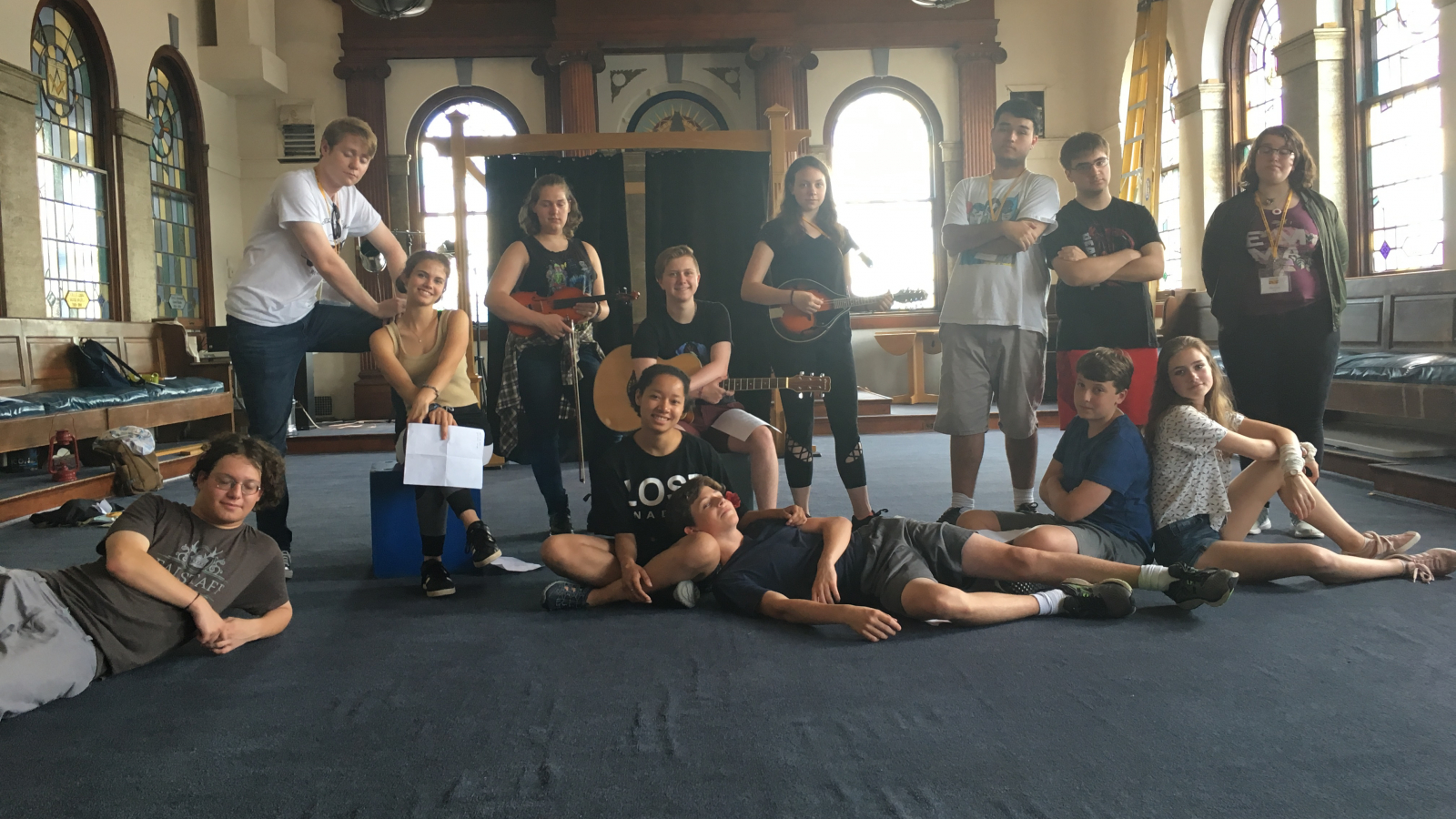 What we did: Today we blocked from where Duke Frederick finds that Celia, Rosalind and Touchstone are missing from court, through the scene where Corin and Silvius are introduced. Also, the main stage song that will open the performance was given the starting blocking positions based on The Breakfast Club.

Production Insights: Today was fascinating for many reasons. One of which is being able to work each actor through the transitions between each character that he or she is playing. Because many of the actors are playing two, or even three, roles within the course of the show.

It is quite an interesting thing to consider, that when one thinks of all the changes that happen to each and every character, that they all happen inside of the forest. Now, obviously, this is how Shakespeare wrote it. But I believe that the forest holds a lot of significance in terms of giving shelter to all of the characters and allowing them to break away from their past lives and become somebody new. Coaching through the actors through these transitions is really wonderful, and watching them make choices in terms of differentiating between each character is quite intriguing and also an interesting look into their own personalities as well. I am very excited to continue this character development process, since it’s one of my favorites, and sharing it with the campers is such a joy. 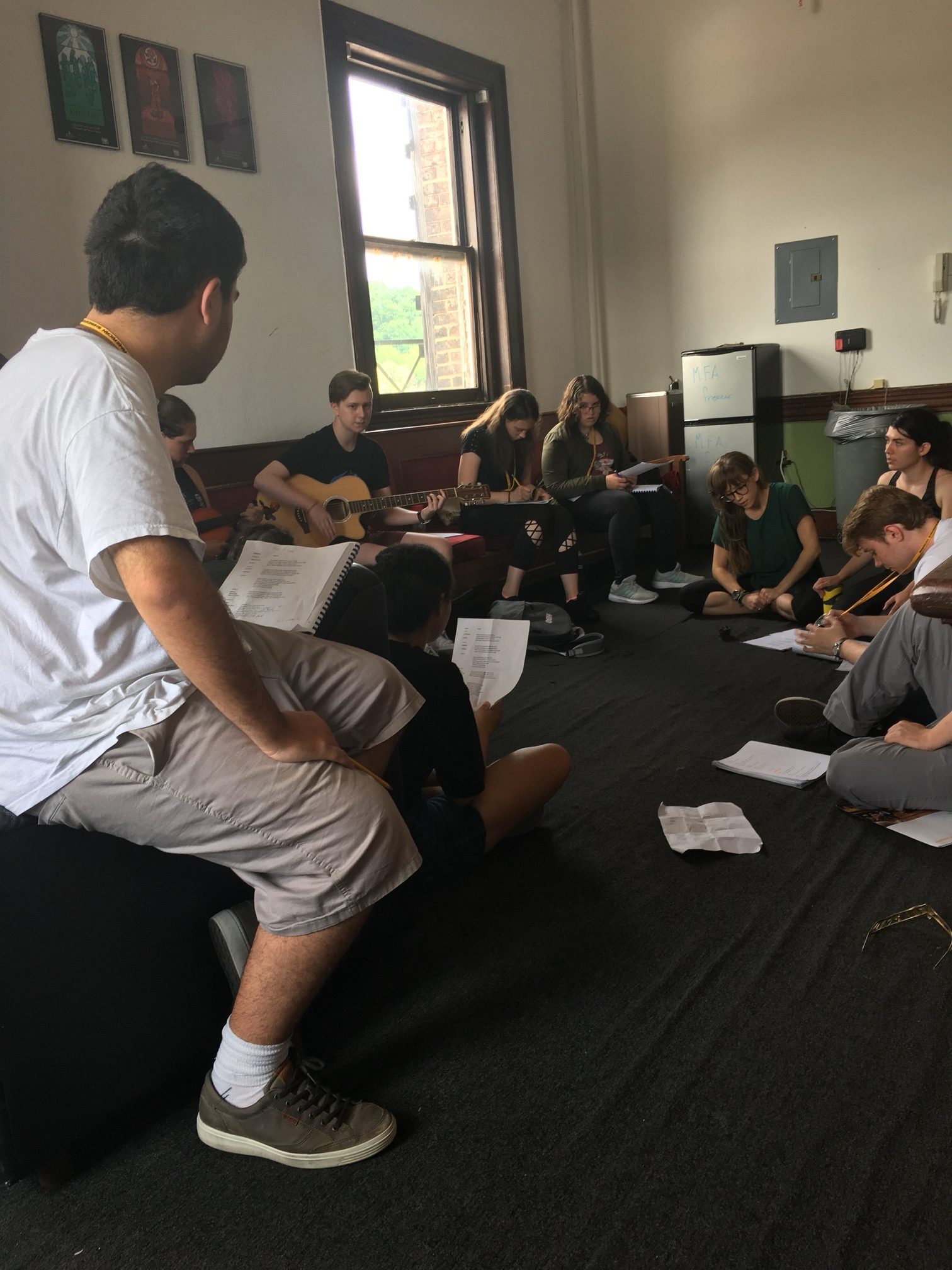 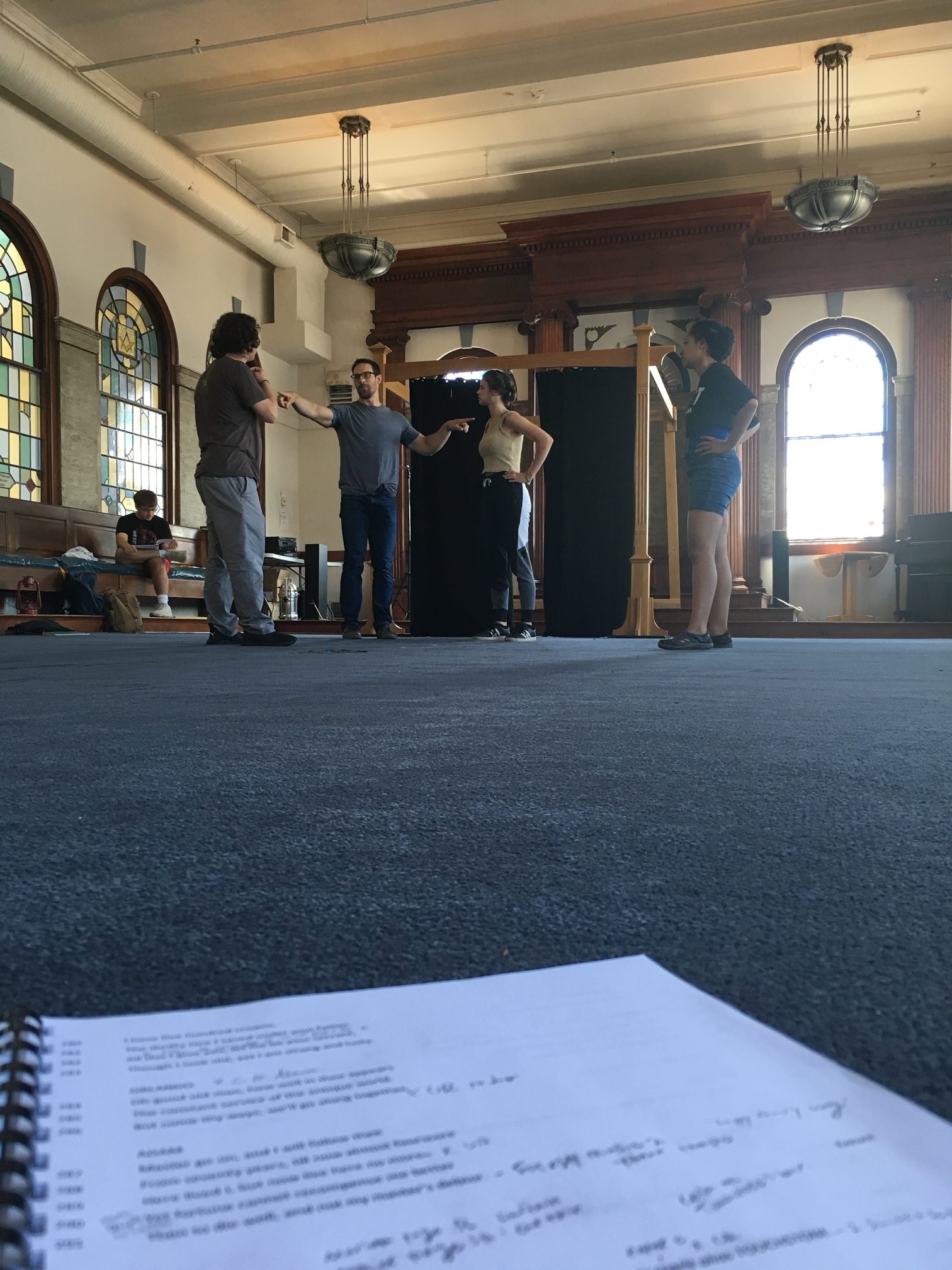 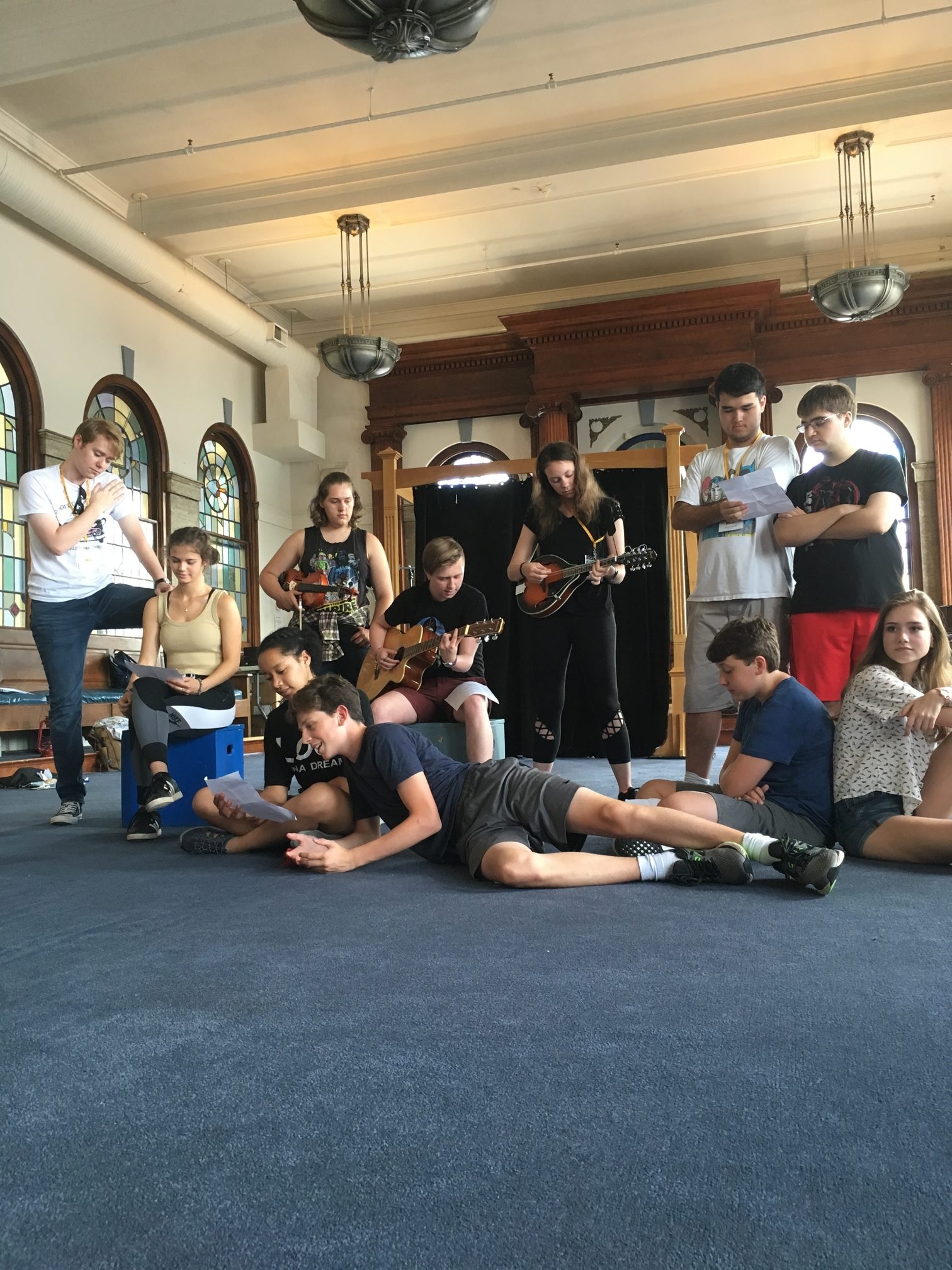