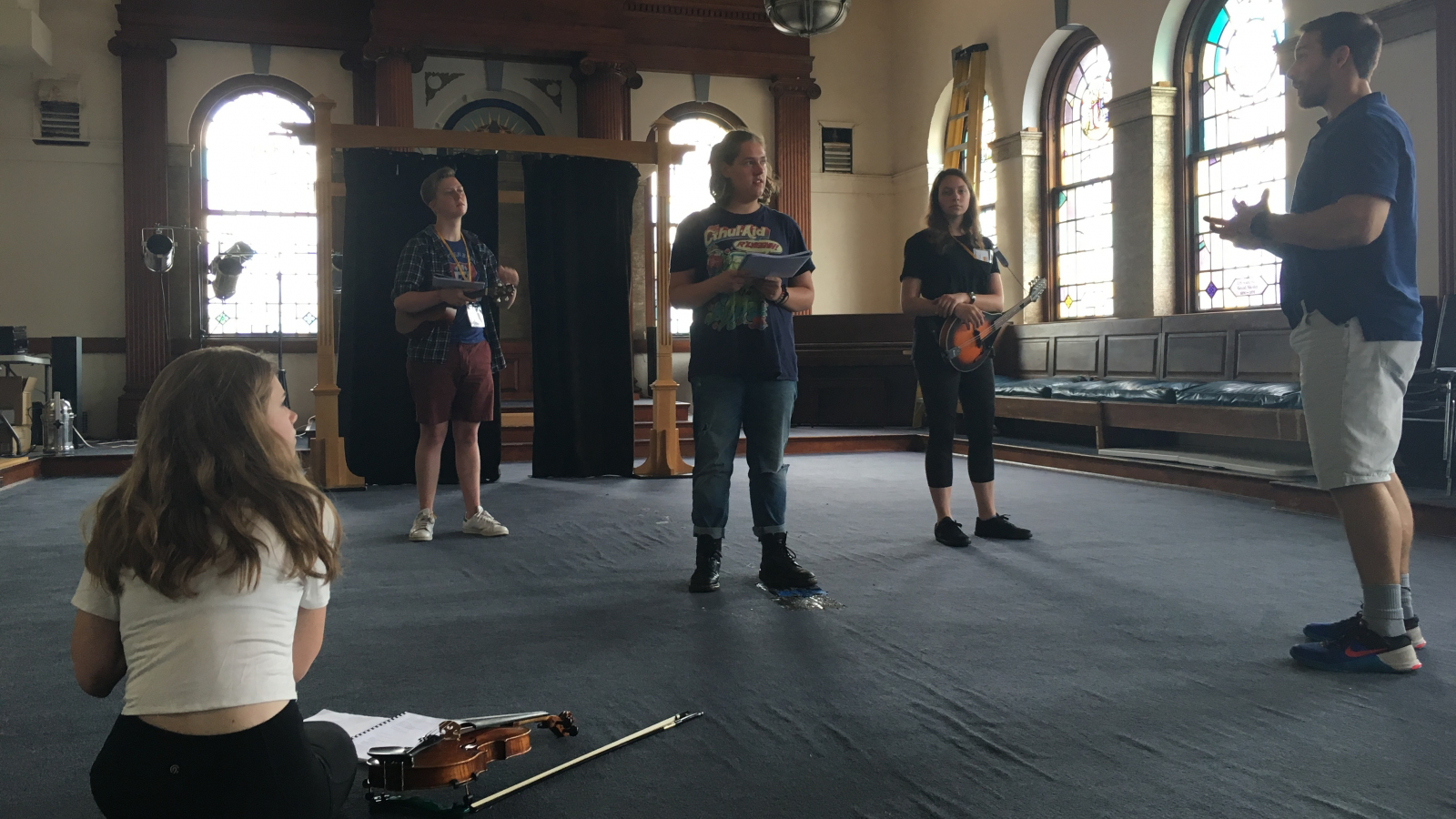 What we did: We finished blocking for act one, and started on act 2, as well as the fight between Orlando and Oliver in the beginning of the play. Campers also took the time when they were not on stage to begin the construction of our main show song as well as the different pieces of music throughout the play. Additionally, our RDA Charlotte gave the cast a basic rundown on the mythological allusions in the play.

Production Insights: We really hit the ground running today in terms of work. From the start of rehearsal, campers were split into either working on the stage, or collaborating on the music. A little later in the morning, out fight captain came in to take Orlando and Oliver aside to train them in their fight choreography. Fight choreography is one of my favorite parts of the process of building a play. There are many small things that you’ve got to remember, from your stance, to moving to ‘strike’ your opponent and (very importantly) falling correctly. Falling is dangerous. Don’t fall on your hands.

Watching the actors throw themselves into their work was a wonderful thing to see. In fact, many of the actors were already off book for the scenes we were blocking. One of the many joys of being a production intern is watching every camper find their light, their voice, and their joy in the show and having it happen this early in the process is an amazing happening. I am quite ‘overthrown’ by their commitment, and their dedication to the mesmerizing craft of putting together a Shakespearean production. I am eagerly awaiting the coming days, so I can see all of the campers’ love being poured into this incredible show. 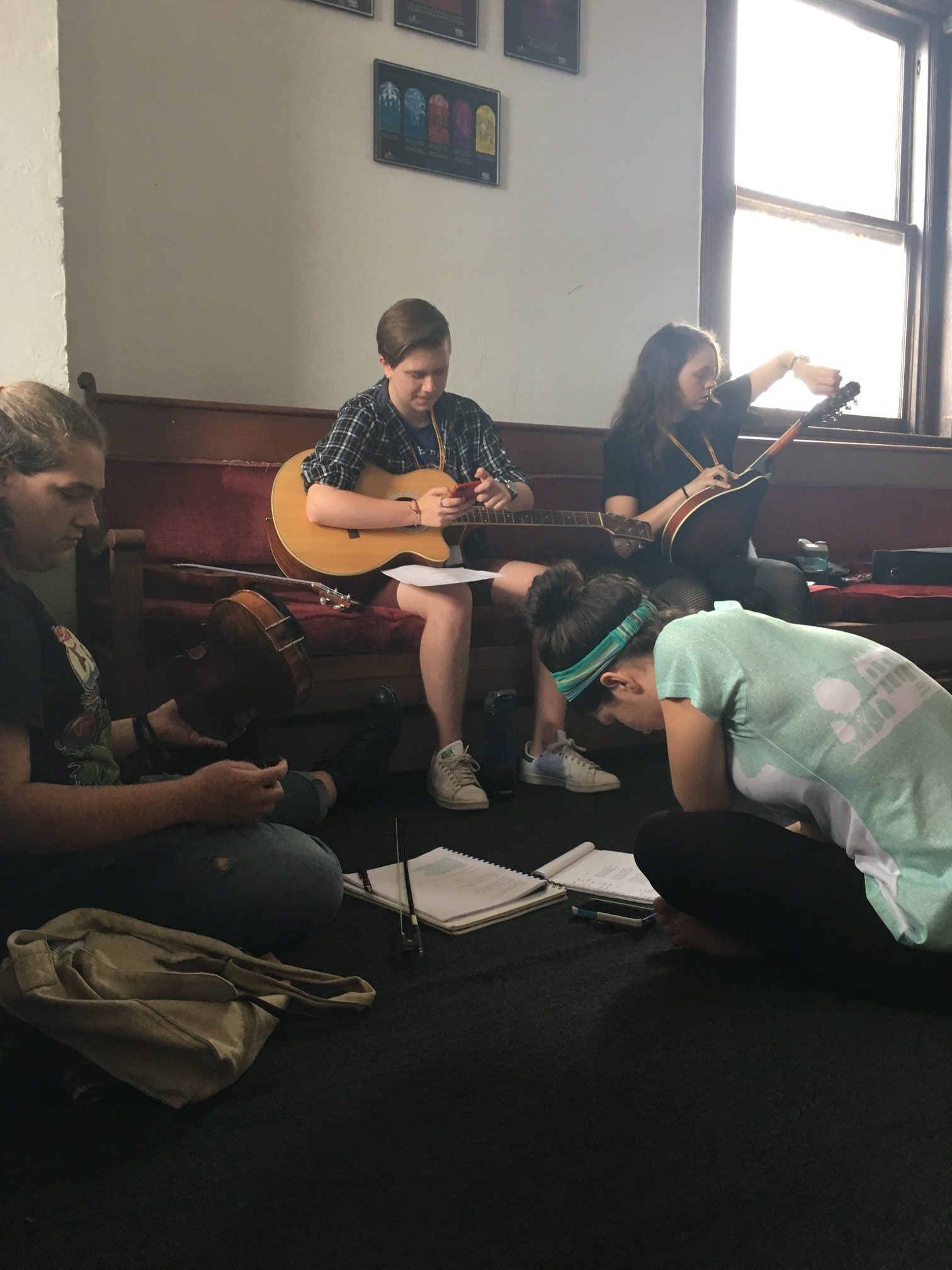 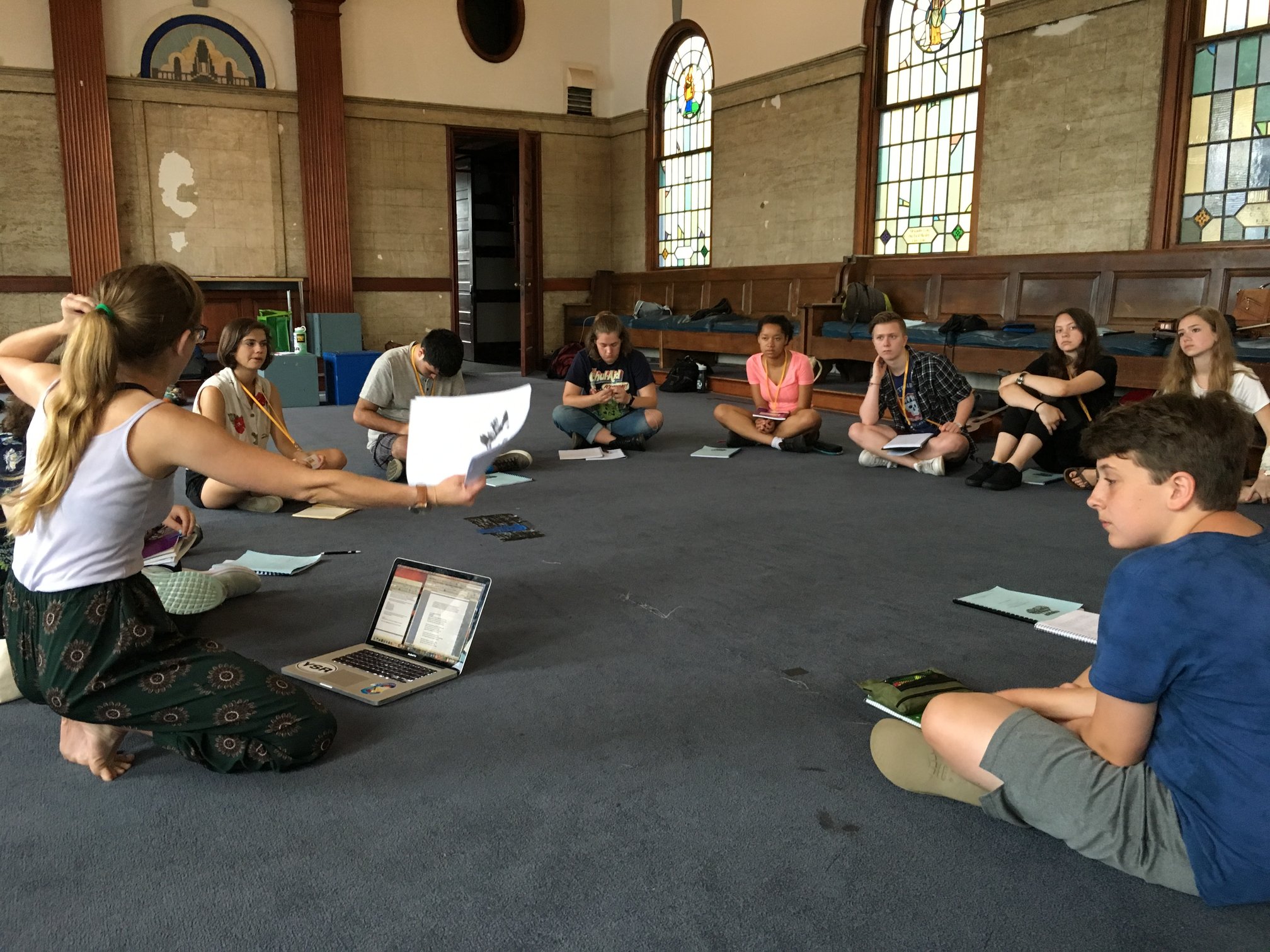 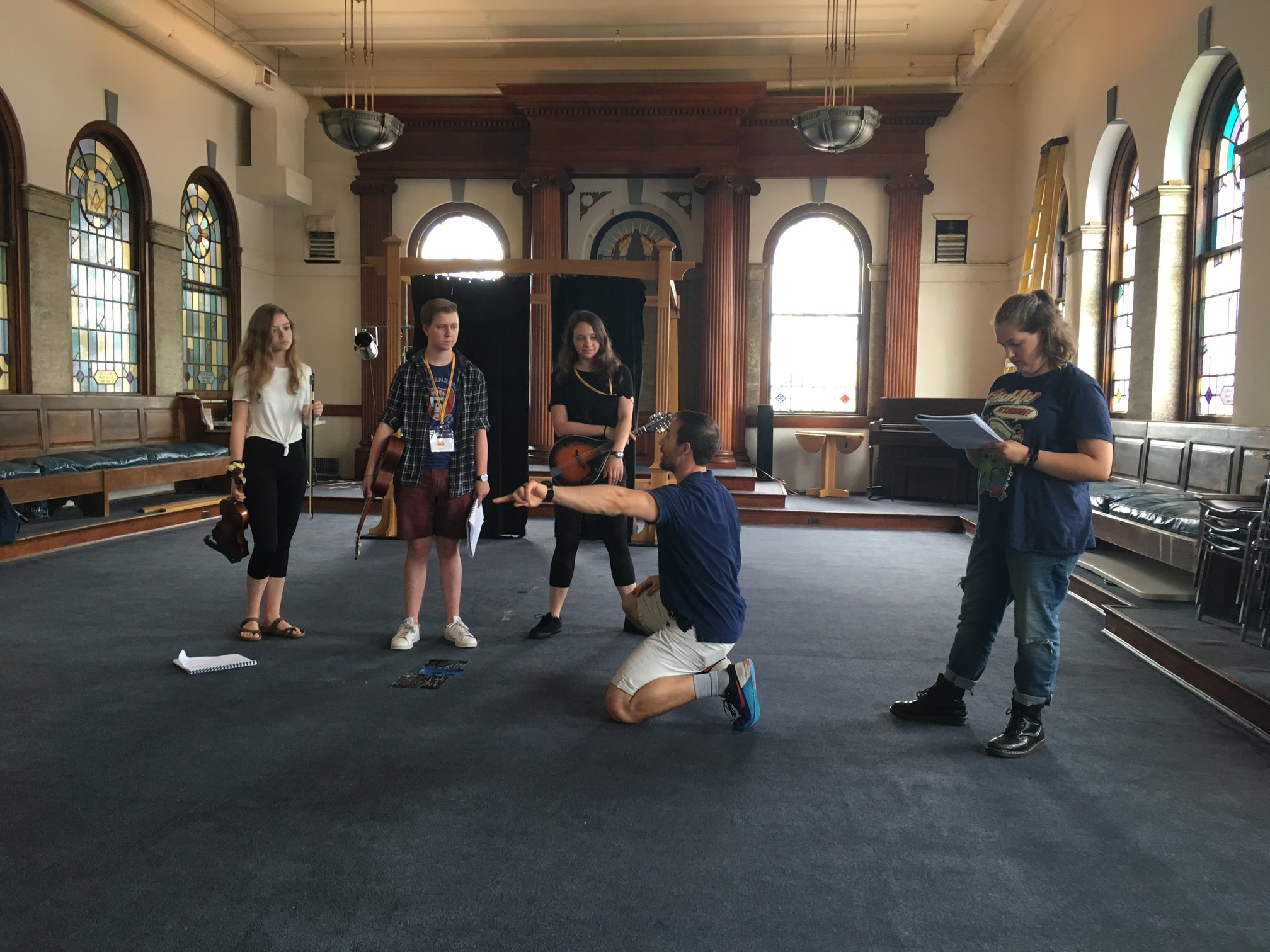