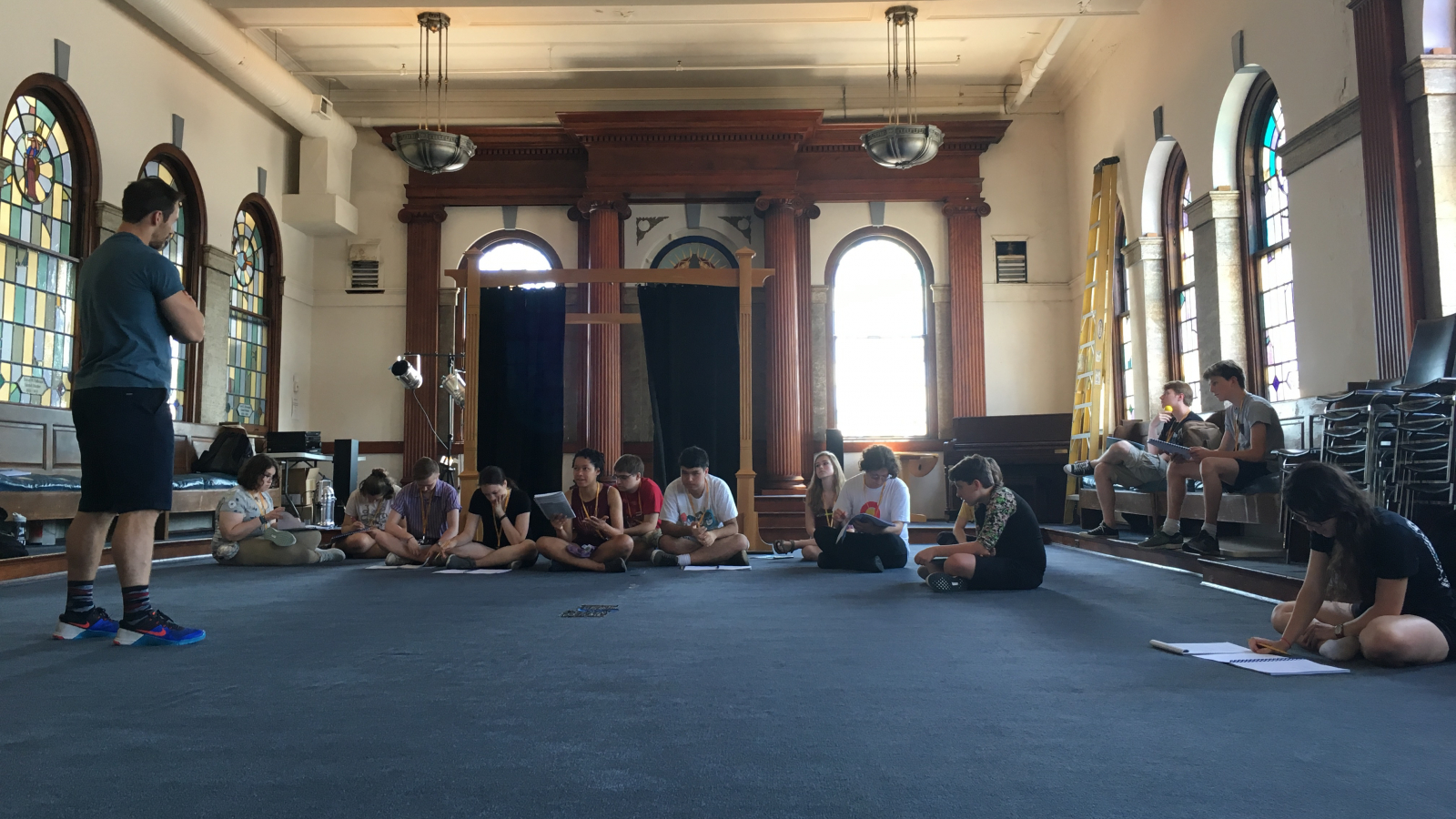 What we did: The cast was split up into groups and were assigned either acts 1, 2, 3, or 4. Their instructions were to select the most important lines from their given act and stage it. Afterwards, the entire cast came together to do the same thing, but with the entirety of act 5. Then, blocking was started for act 1, as well as the final scene of act 5 was given a basic blocking construction.

Production Insights: At the beginning of all things, one must pause and take the time to reflect before cannonballing off into the deep end of rehearsal process. And the deep end it must be, for one must give everything one has to the production if one is to succeed and gain anything from the experience. I believe that this production will be one filled with fantastic discoveries, and every rehearsal will leave each person, cast and production team alike, with new insights into not only their character (if they have one), but also their life.

Going forward into the next three weeks, I am very hopeful that every experience that the campers have will be treasured. I hope that they realize that they have encountered a wonderful respite from the ‘real world’ outside of camp. I cannot wait for the magic of camp to fully set in for them, and for their imaginations to truly come alive as we gather the many pieces of the ‘As You Like It’ puzzle. 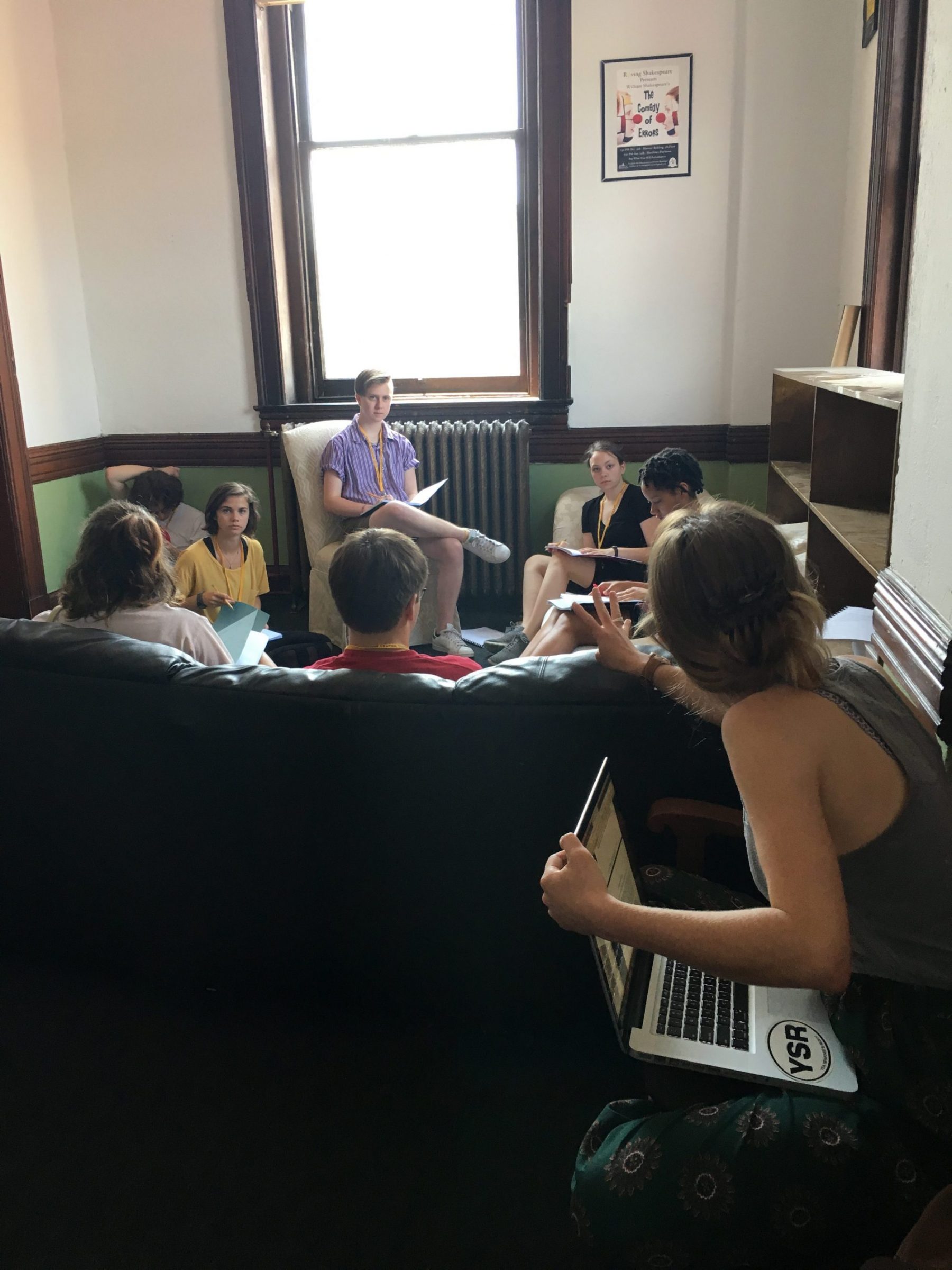 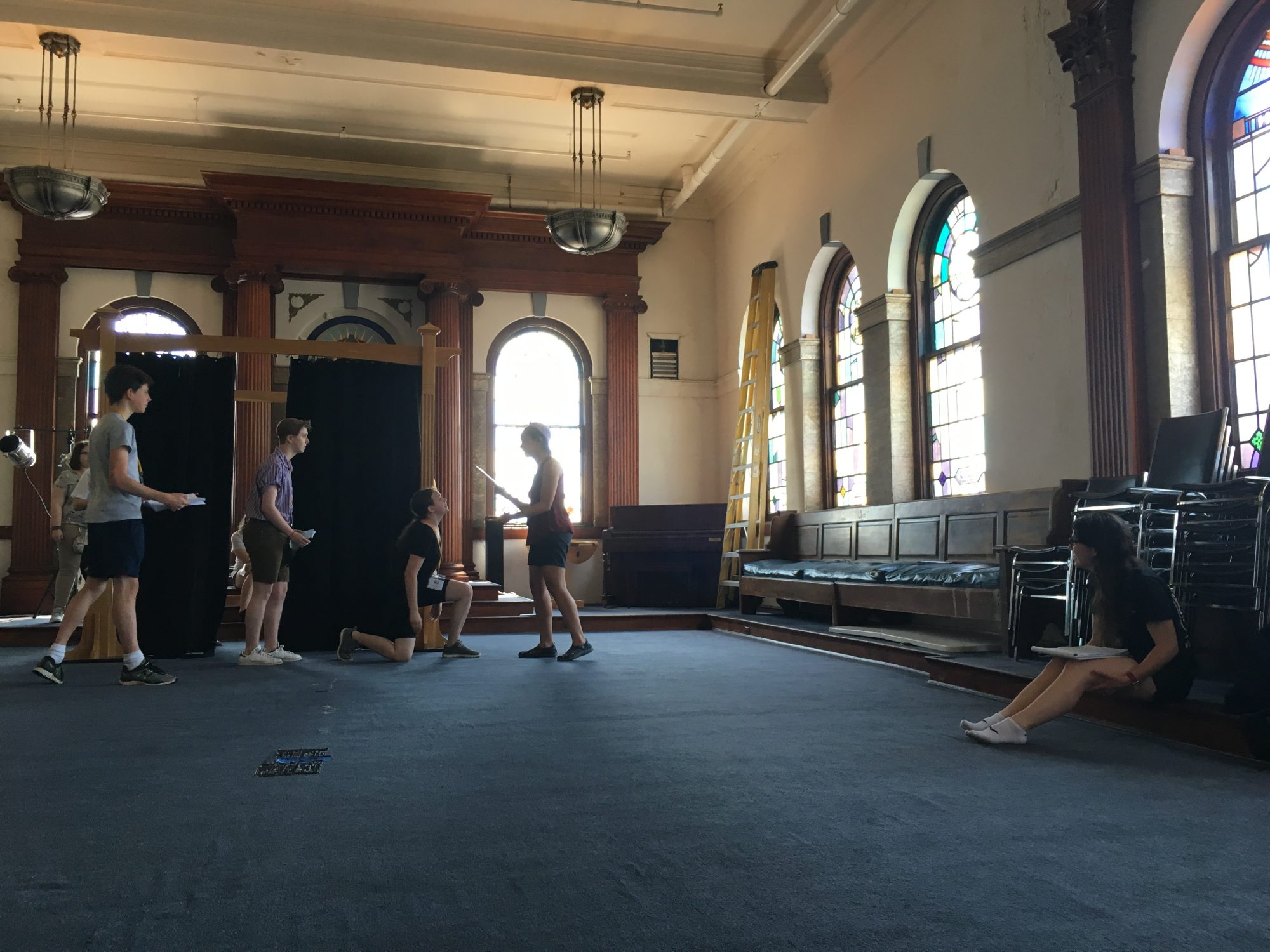 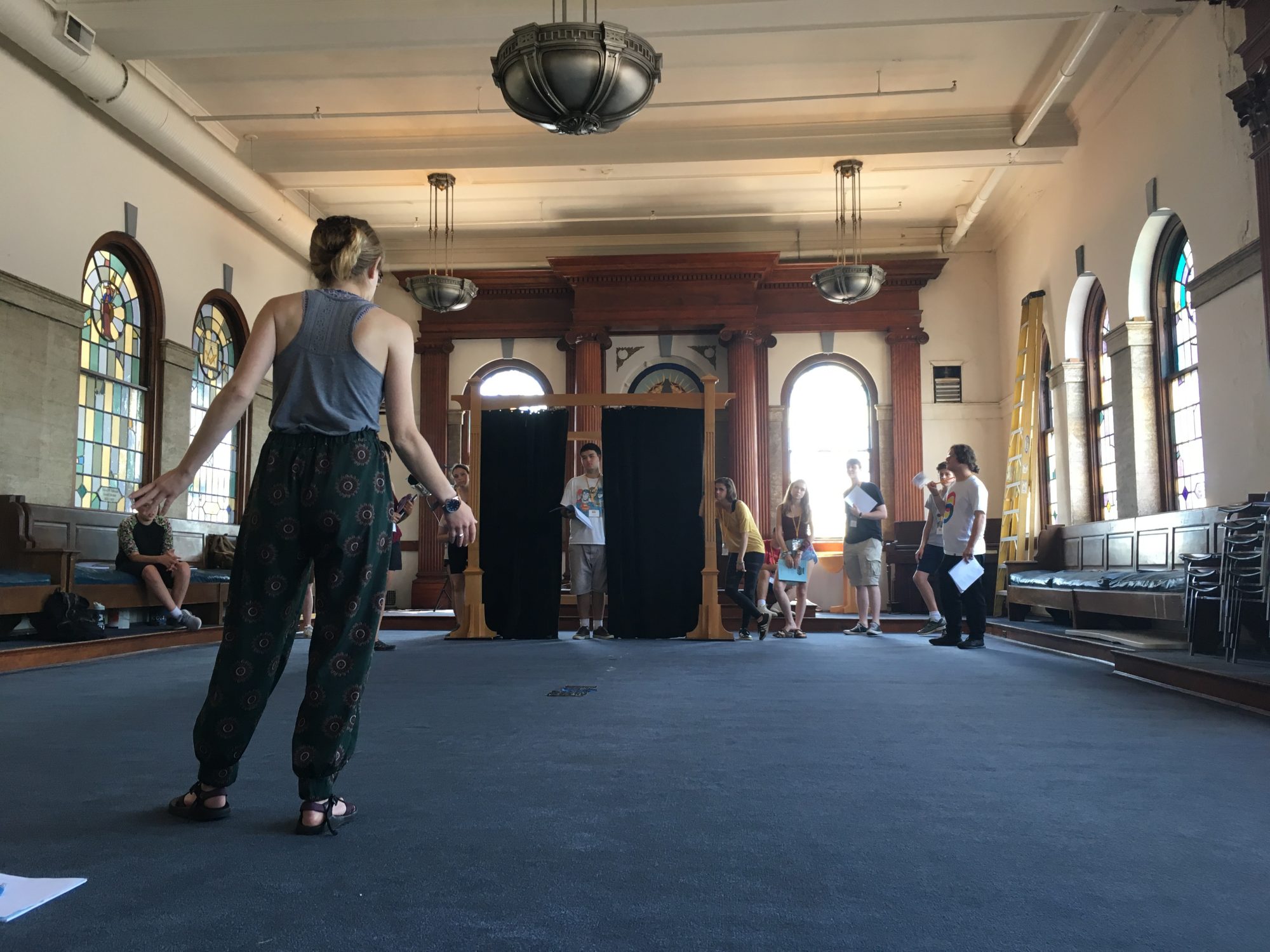