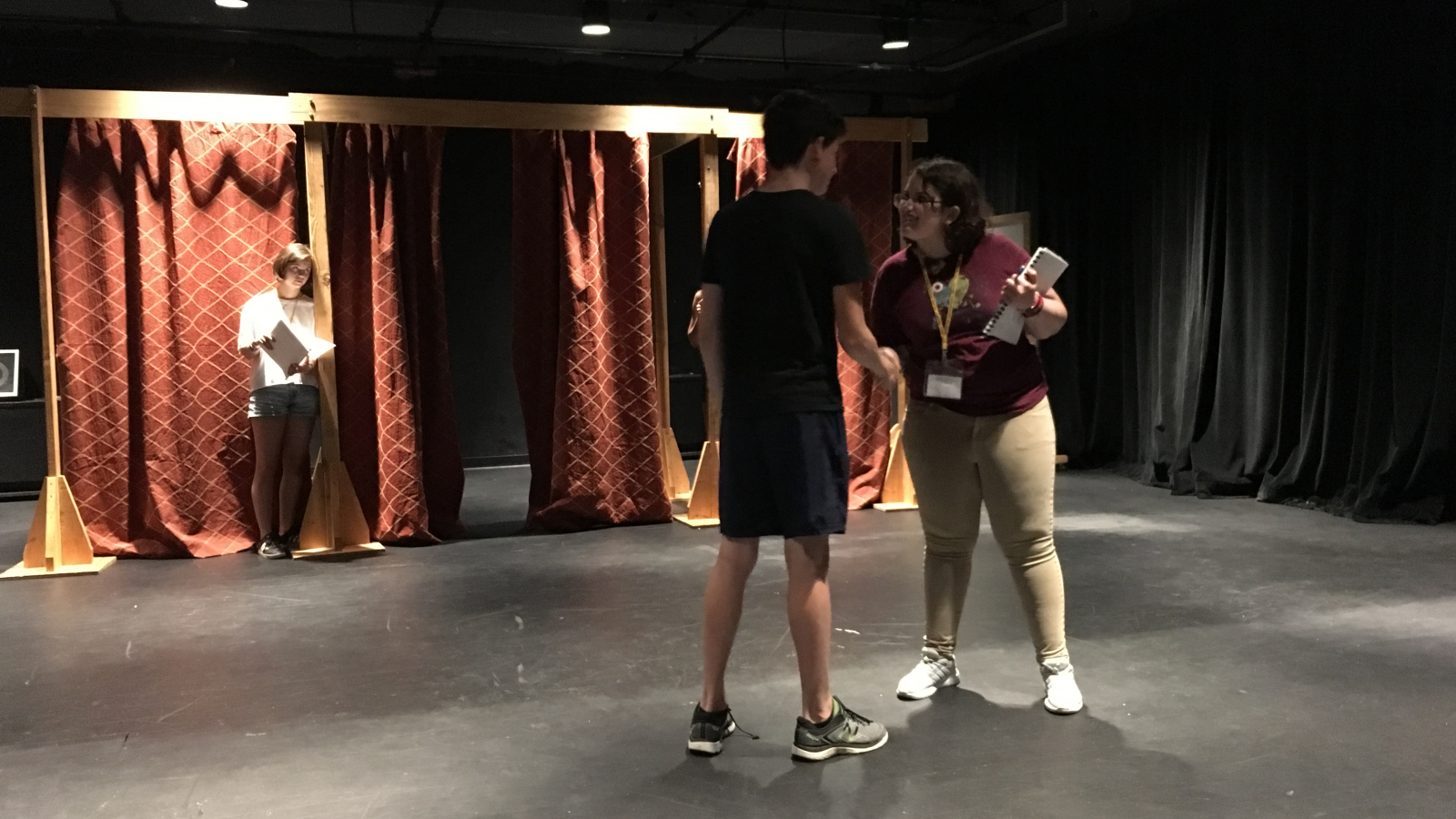 What we did: Today was filled with the building of the relationship between Ganimed (Rosalind) and Orlando. Also, Audrey and her relationship with Touchstone was introduced (and also chuckled at).

Production Insights: Today we blocked some of the most humorous scenes in the play, in my humble opinion. From the exchanges between Rosalind (now Ganimed) and Celia (now Aliena) behind Orlando’s turned back, to Touchstone’s quick wit, eager to crack a joke at anyone’s expense as long as he makes Audrey laugh.

Observing the rehearsal room while the actors are discovering (or expounding on) the many hidden jokes found in Shakespeare’s text is quite hilarious, on account of the fact that, while some of the jokes may be fairly standard as far as Shakespeare goes, watching the campers put their own spin on them is a wonderful experience. Watching young adults make a play of rather adult-style jokes is also extraordinarily amusing, because, while they know full well what the jokes mean, having to act them out can be somewhat awkward. It is that awkwardness that results in the hilarity that will delight the audience. 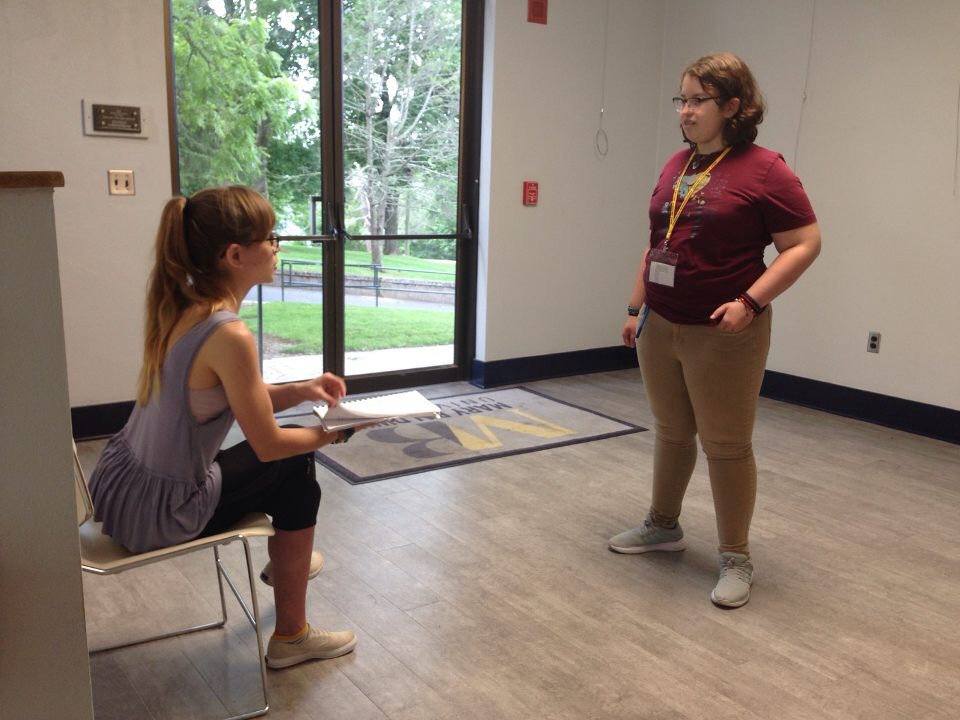 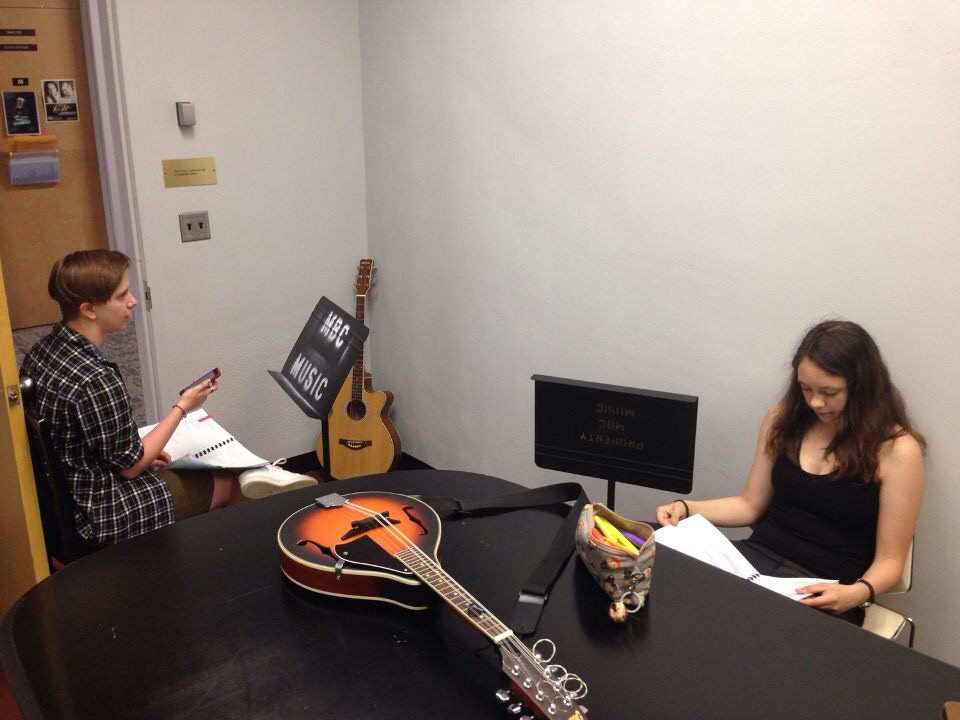 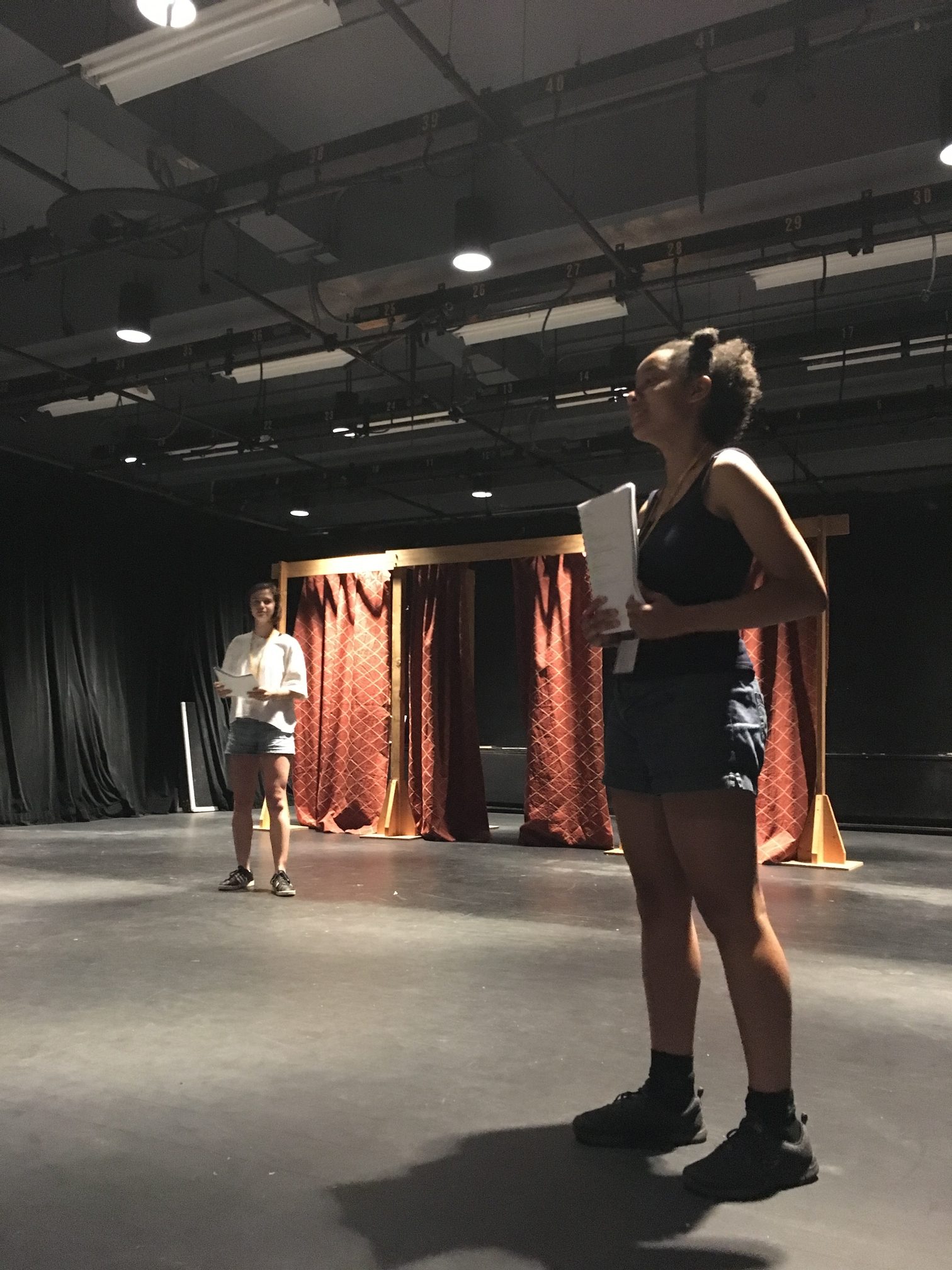