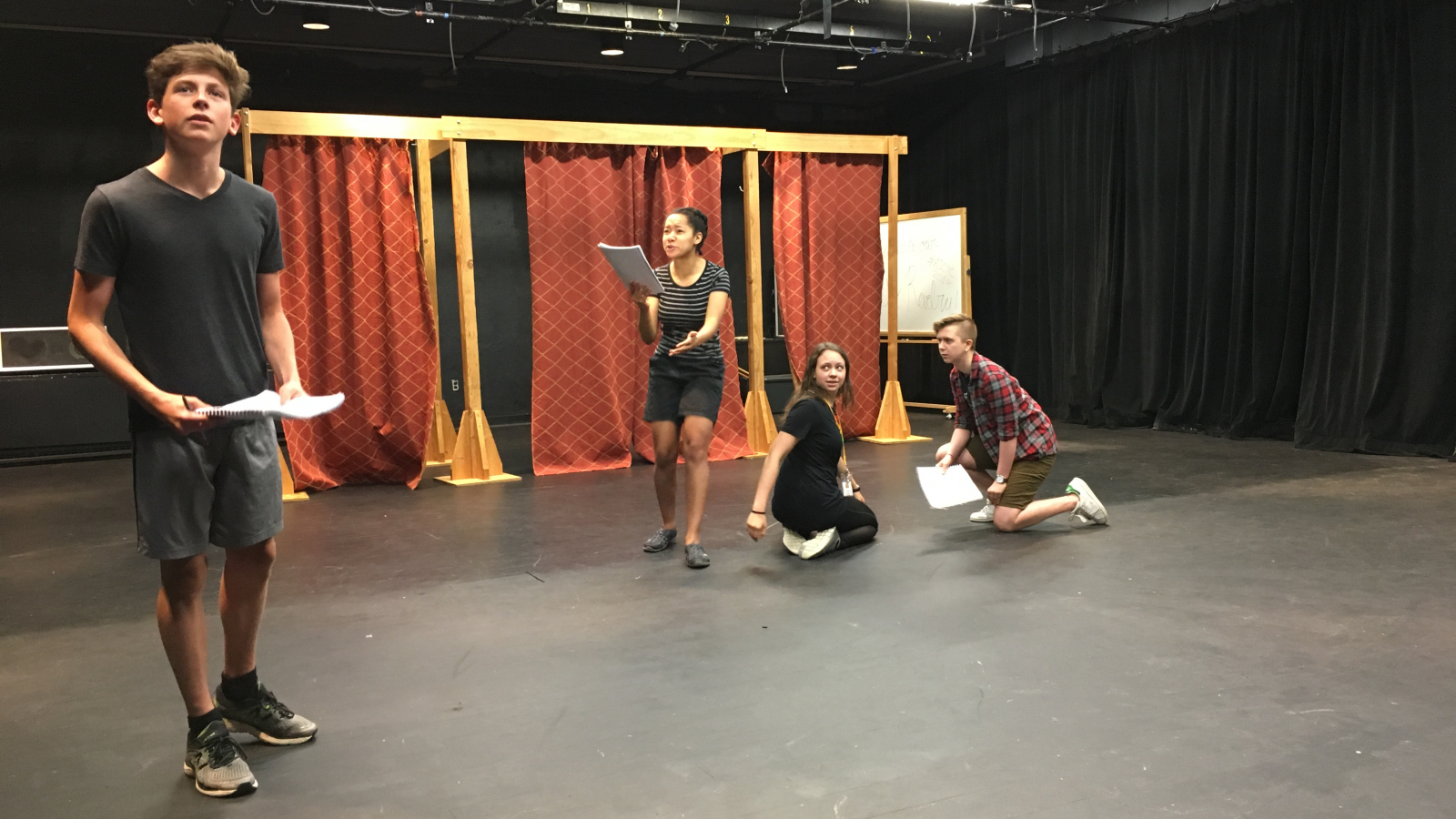 What we did: The rest of the show was blocked! Huzzah!

Production Insights: Having reached the end of the blocking process, and can safely say that the most dreary work is behind us, for the rest is exciting. Not to say that blocking is all boring though, because many nuances of the different characters can be revealed through blocking, but as it is a rather slow process, (when done in detail), it is somewhat dreary.

Now the fun stuff can really begin. Characterization, scansion, paraphrasing etc. are all vital parts of the process of a Shakespearean production. I love them all dearly, and I cannot wait to lend a hand, if needed. Finding out the hidden meanings behind lines of text can give a lot of insight about your character that, while not explicitly stated in the play, can give an actor many more details about their character. Those details can then carry through into their portrayal of the character, which then follows through with how the audience perceives the character. I am super excited to see the cast work out the finer points of each character, and how they bring them to the stage. 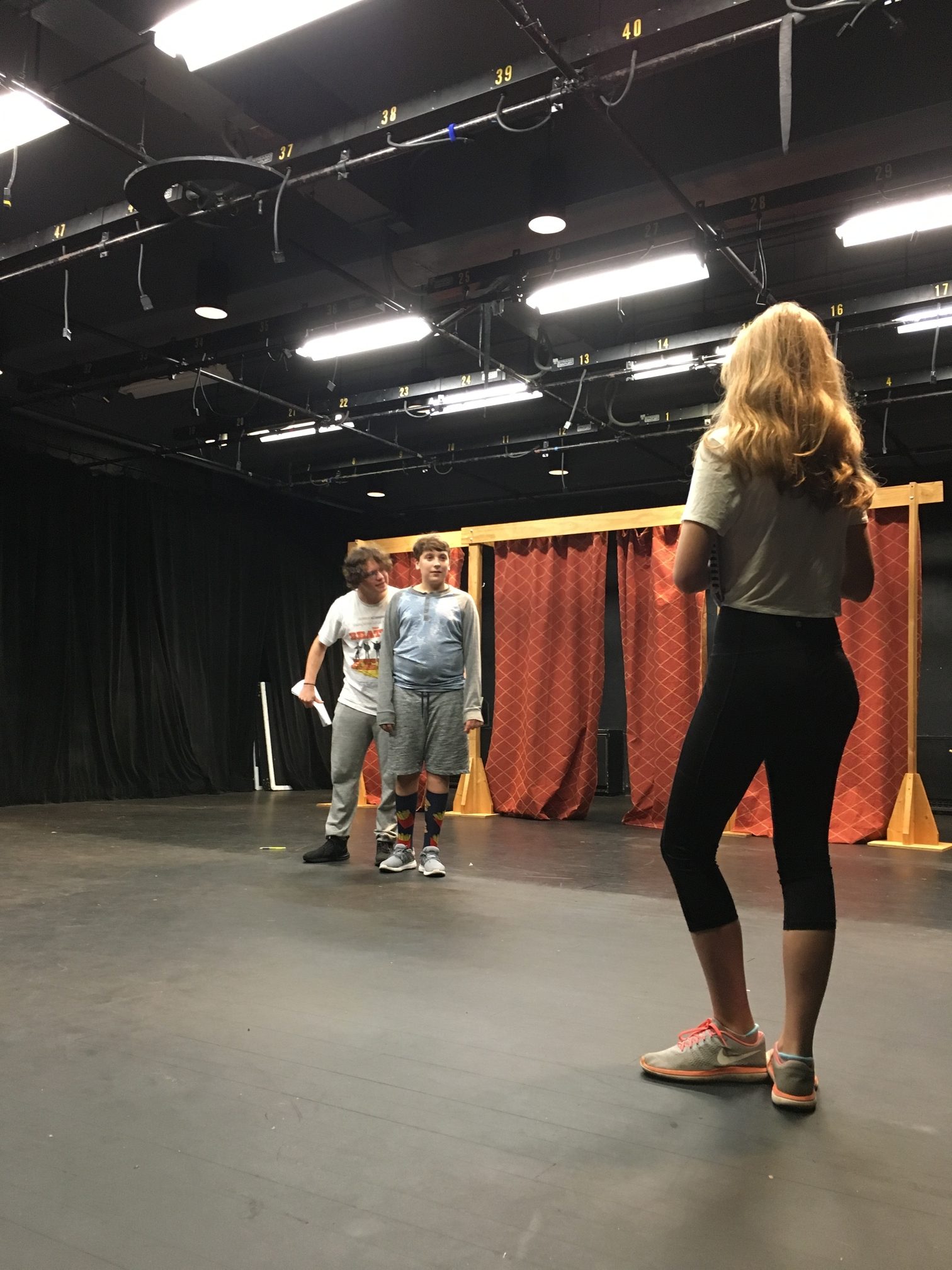 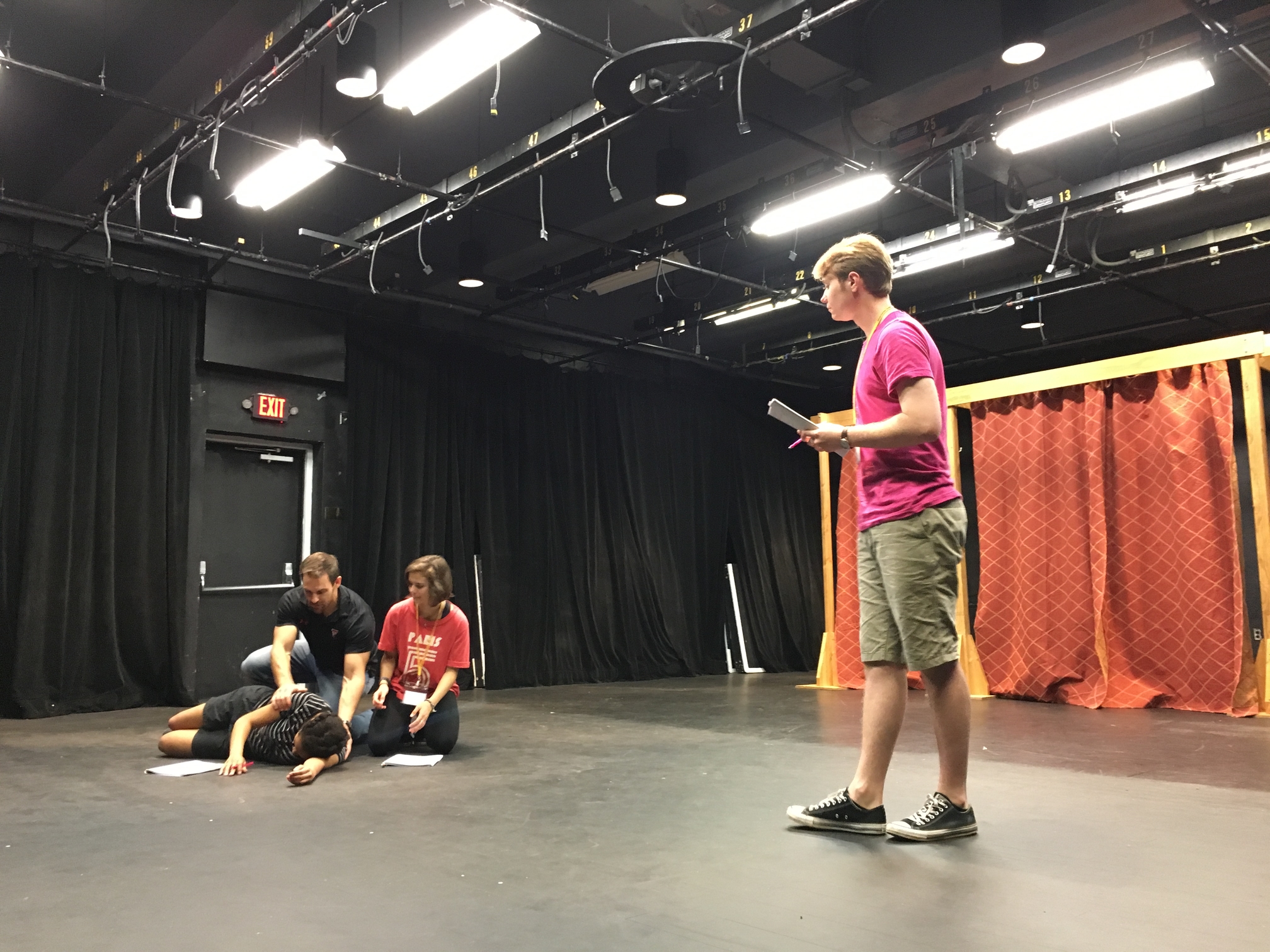 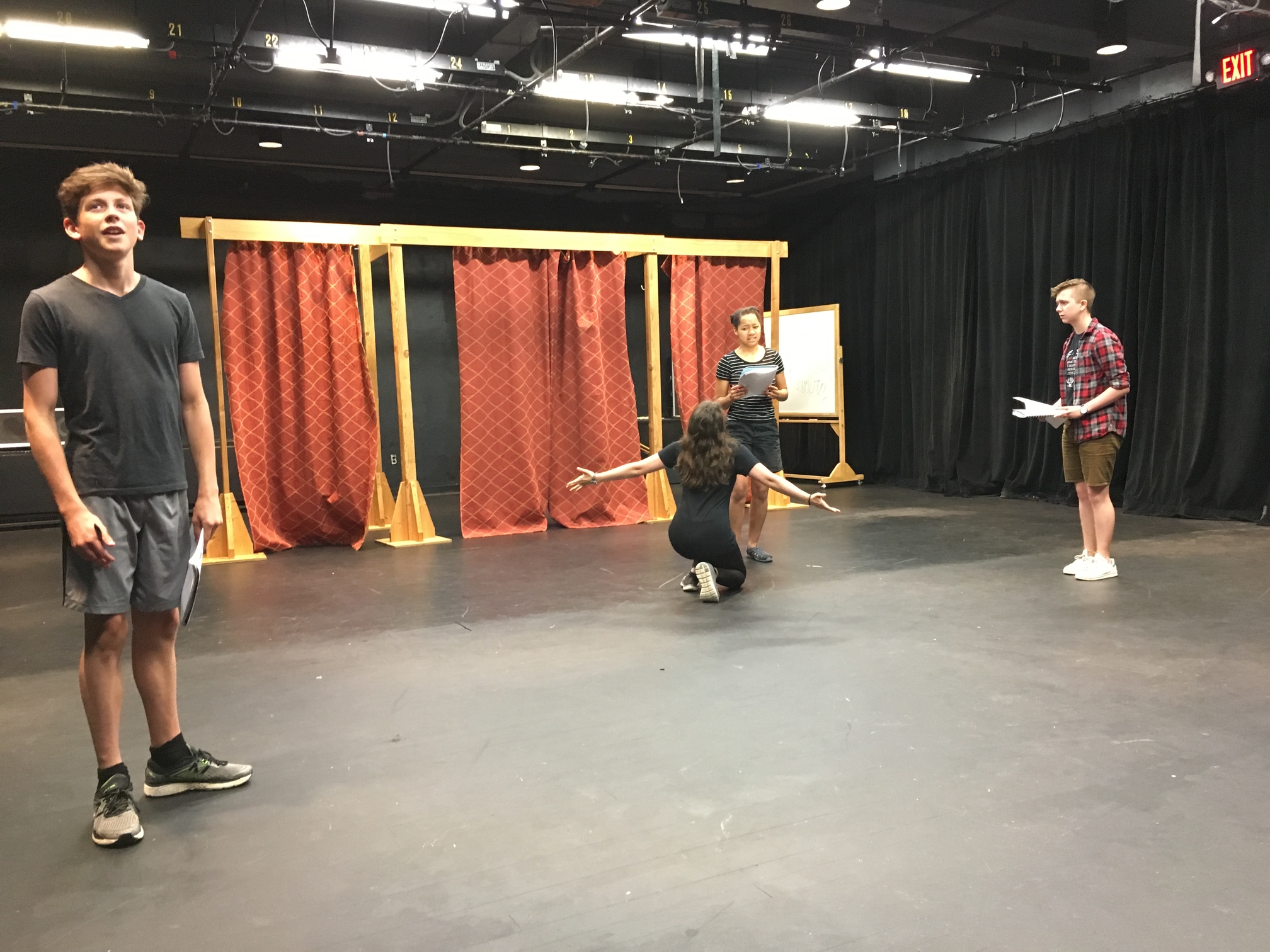 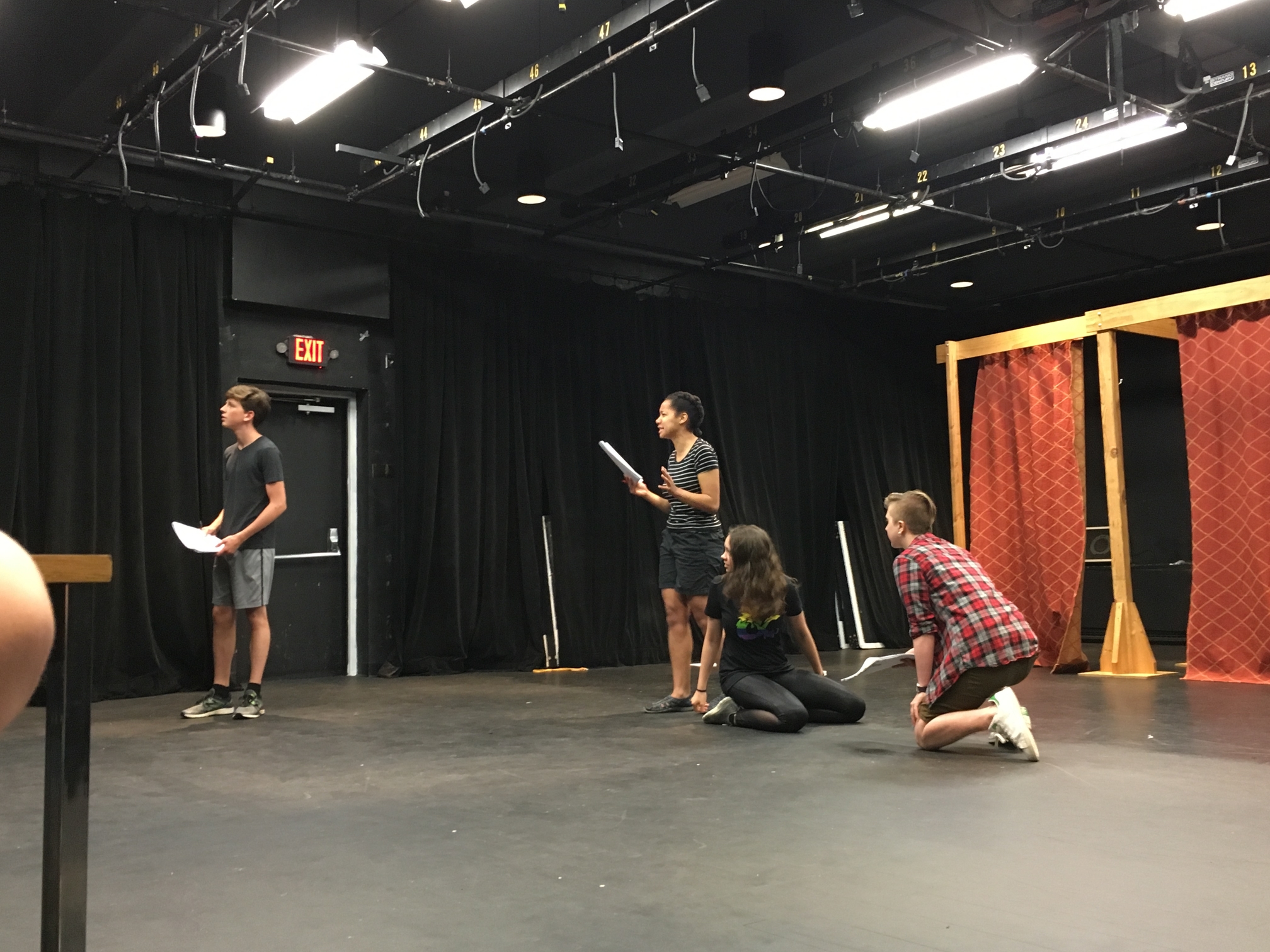 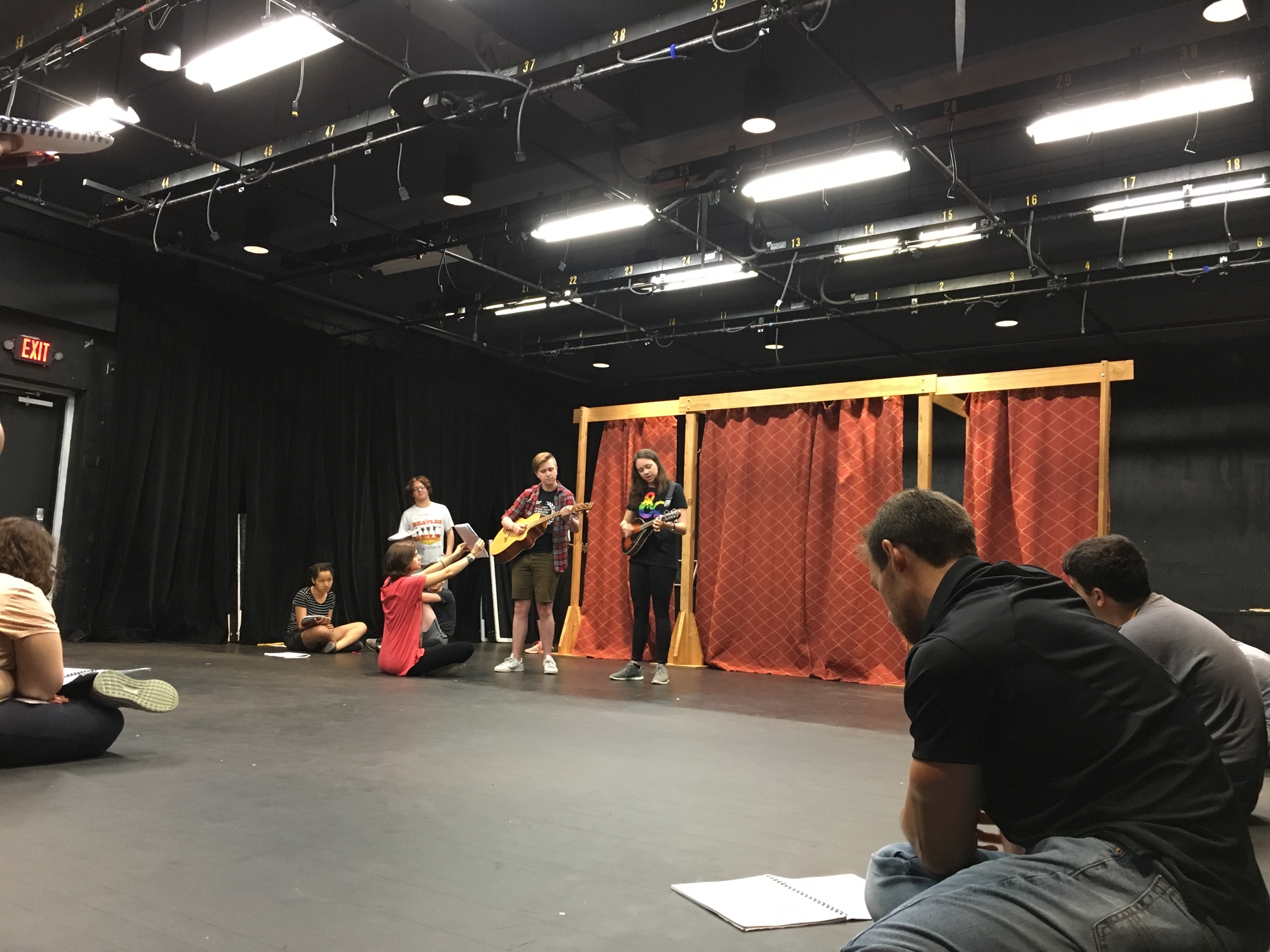