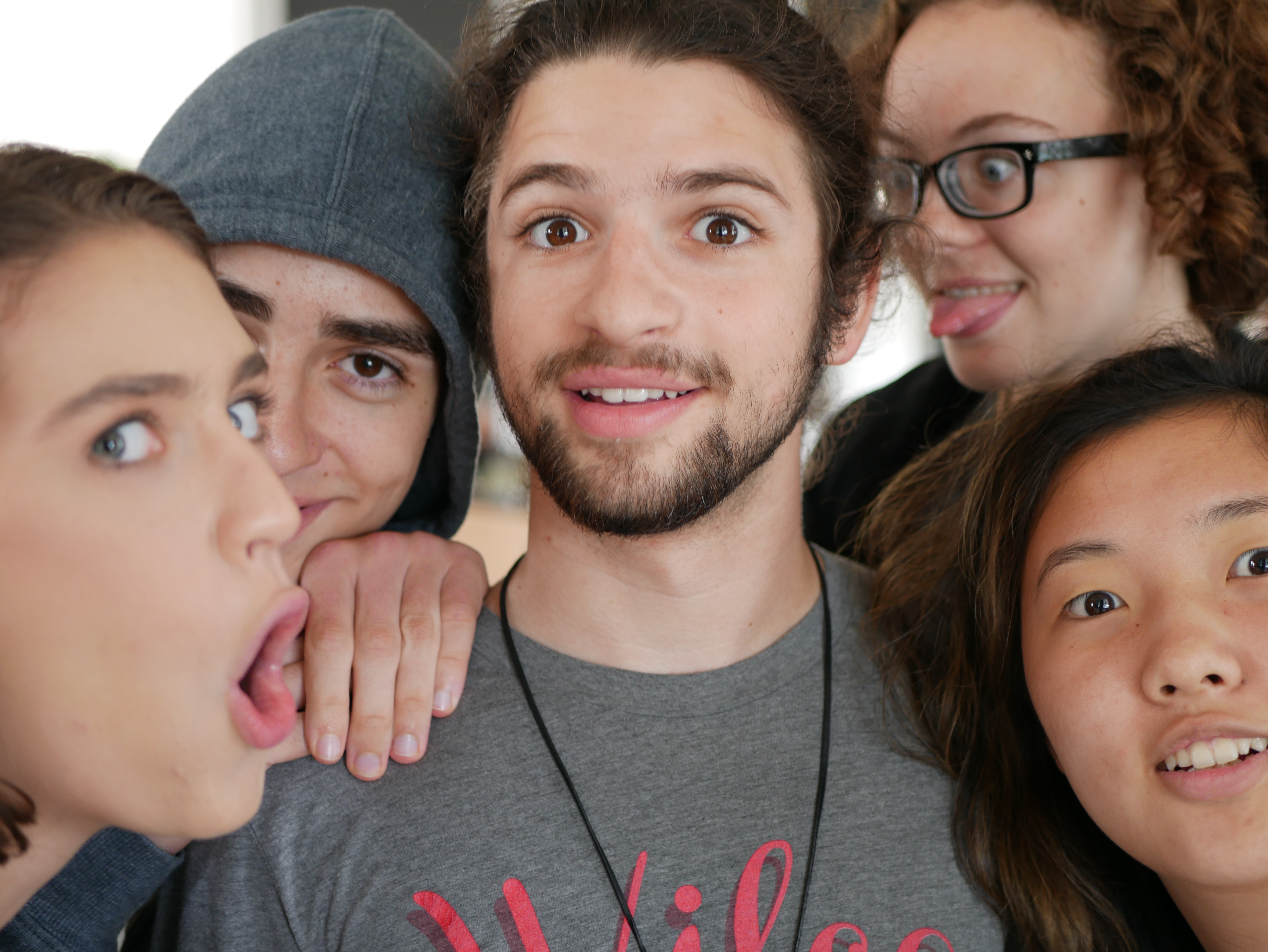 Today was the official off-book date for Volpone, and our actors are doing well without scripts in their hands. The cast started rehearsal with a series of world building exercises to the music of the Space Cowboy tv show Firefly. The cast members concluded with a final introduction (included later) of their characters using a line of text from the play. As we revisited the early scenes of the play, Dr. Cohen sat in.

CORVINO: Does he not perceive us?

MOSCA: No more than a blind harper. He knows no man.

FINCH: I know I’m asking the impossible, setting you a specific goal and telling you only to do it unintentionally. But that is what we as actors do: make the rehearsed seem natural and the fictional real. Keep all the plates spinning…As a character, you don’t necessarily know what else the other characters are doing on stage, but as an actor, you absolutely know what your fellow actors are up to. That’s the impossibility of being an actor.

FINCH: Space cowboys are my aesthetic.

WILL: This is rare.

CARINA: I know not how to lend it any thought my father should be so unnatural.

ELSA: Since you provoke me with your impudence.

SPENCER: Death of my honor with the cities fool.

LUCY: Good morning to the day and next my gold.

KEIRNAN: Sir, to a wise man, all the world’s his soil.

ADRIENNE: This is a knave, I see.

CHARLIE: Are all the parties here?

EMILIA: My life sir is not more tender, I am only yours.

SCARLET: How ready is heaven to those that pray.

Jonson’s play is based firmly in the theatrical conventions of Comedia, a tradition defined by its strong and often ridiculous archetypes. As discussed by Finch today, the west works so well as a setting because it too relies, at least in popular culture, on character archetypes. During rehearsal, we talked about American nostalgia for the old west, classic stories (including Finch’s favorite, A Little House on the Prairie), and the overlaps between the essential characters of Comedia (like the Zani and Pantaloon) and of the Western (like the Prospector and Barkeep). 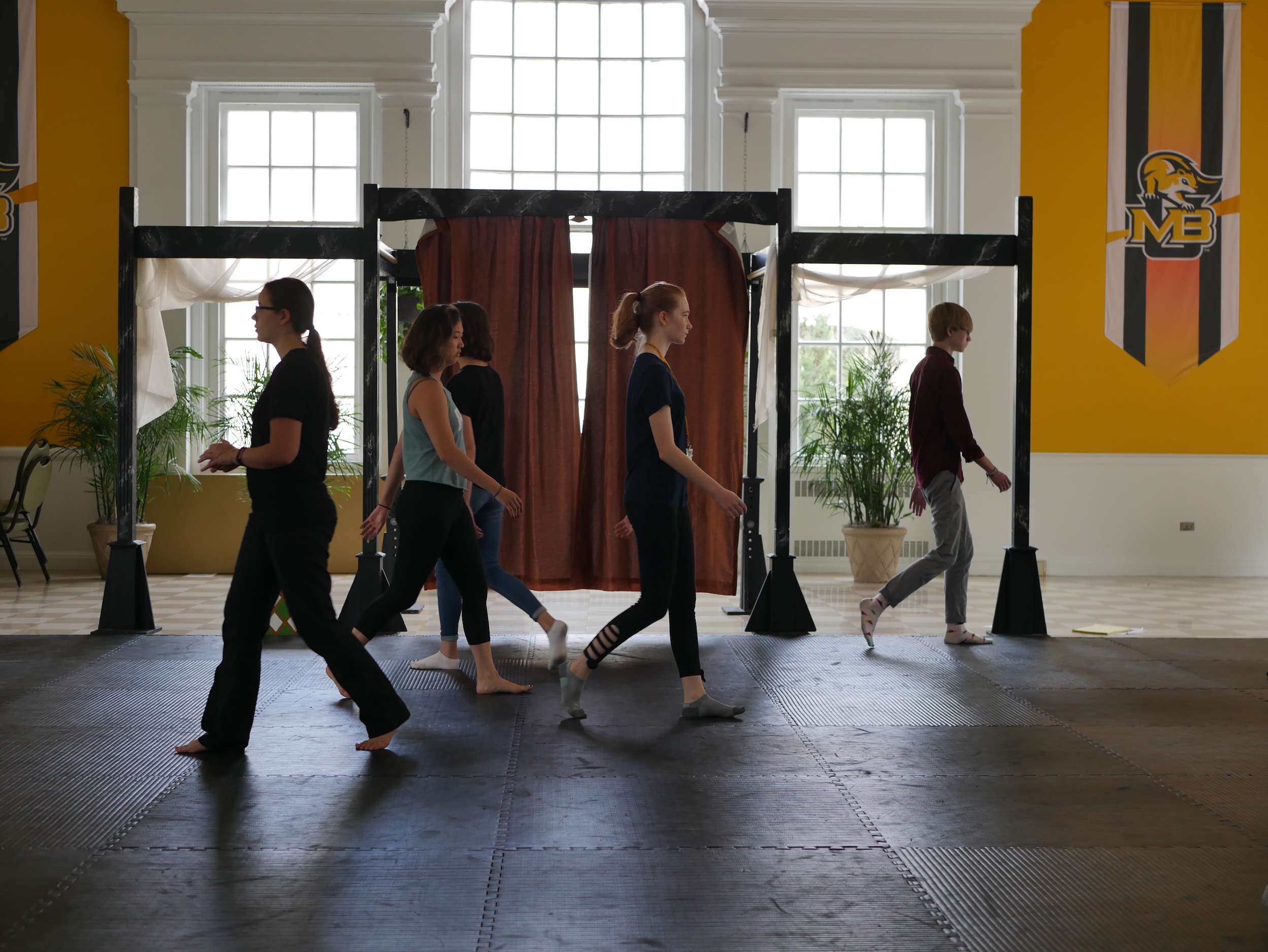 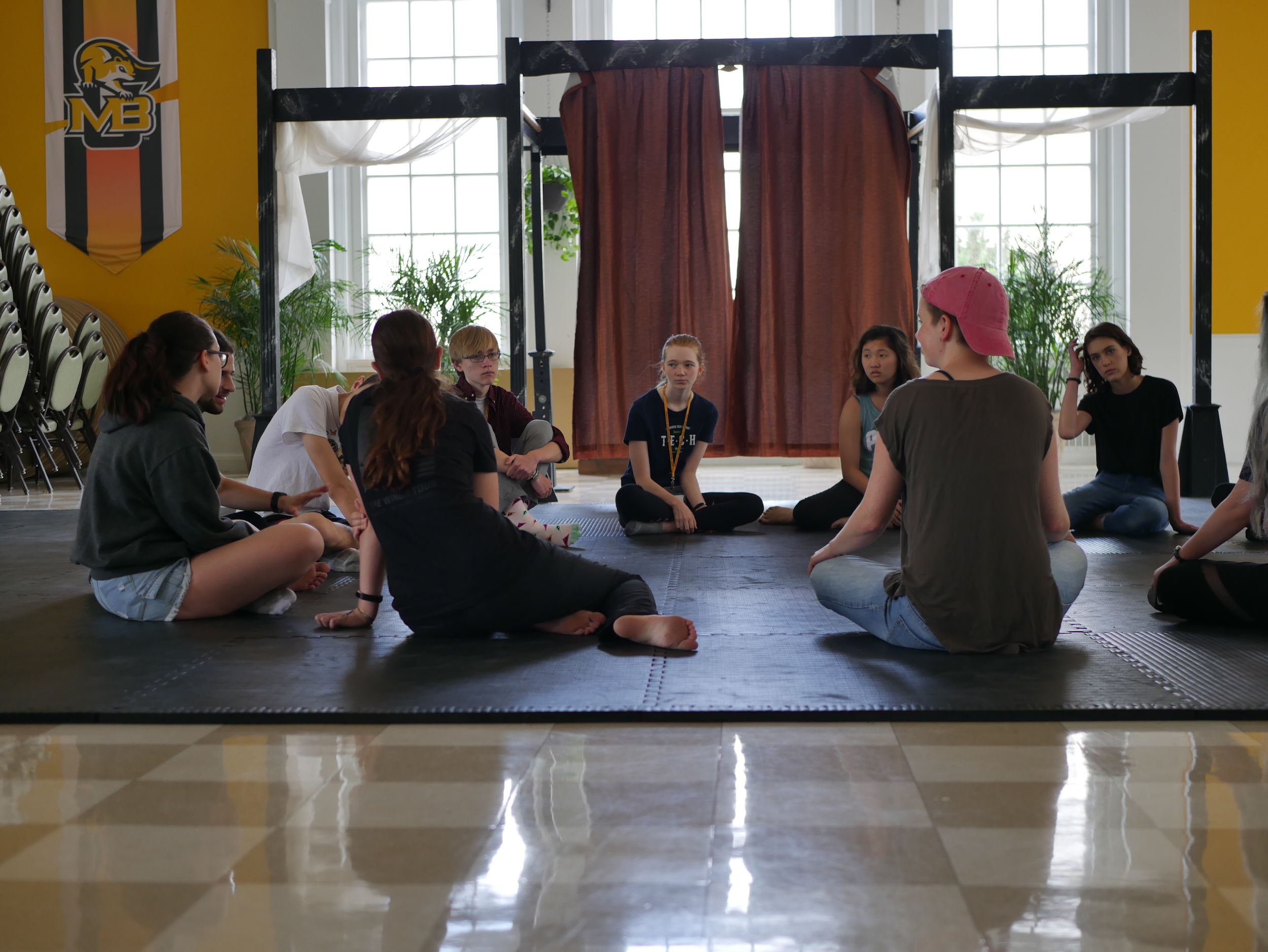 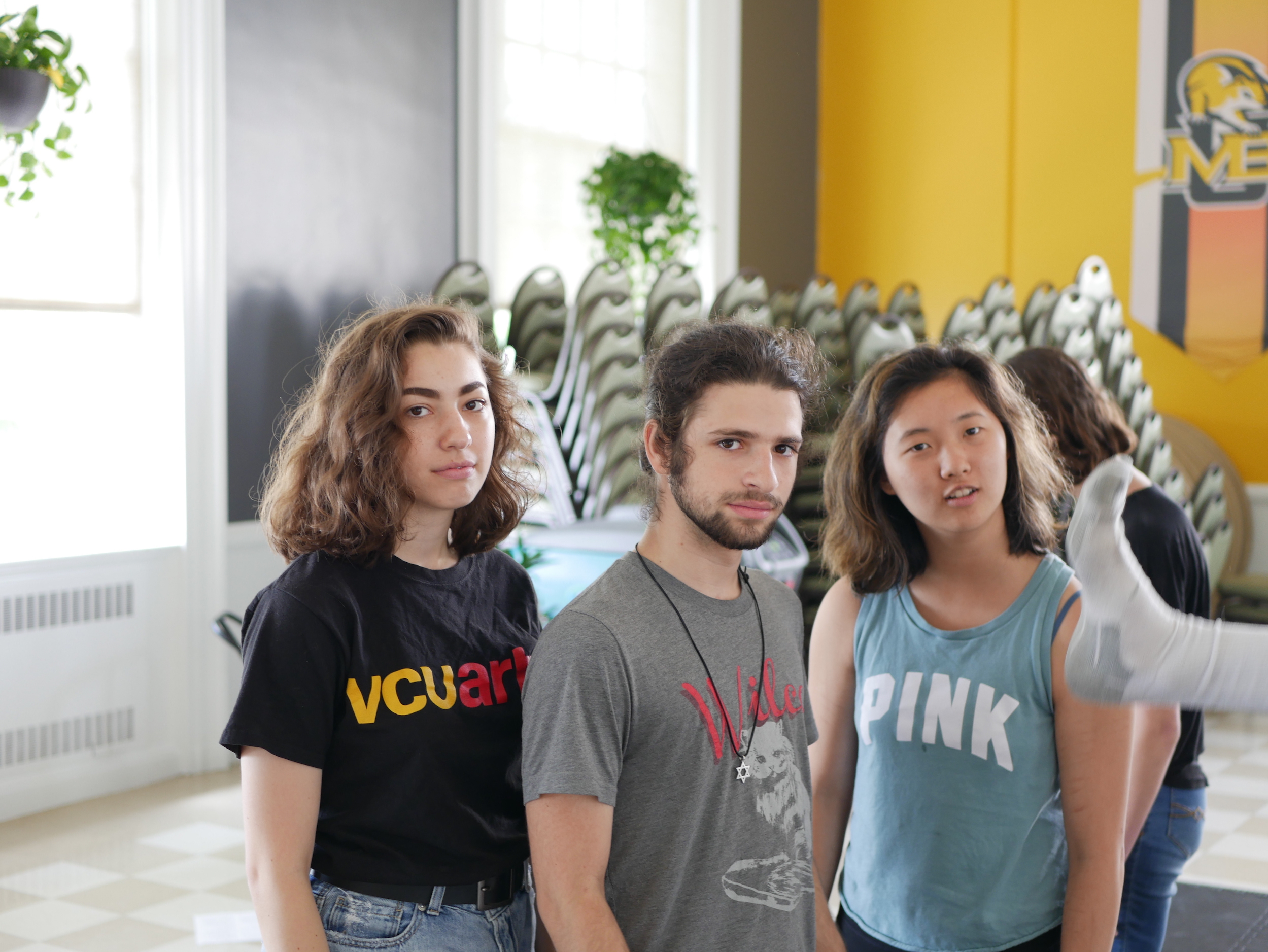 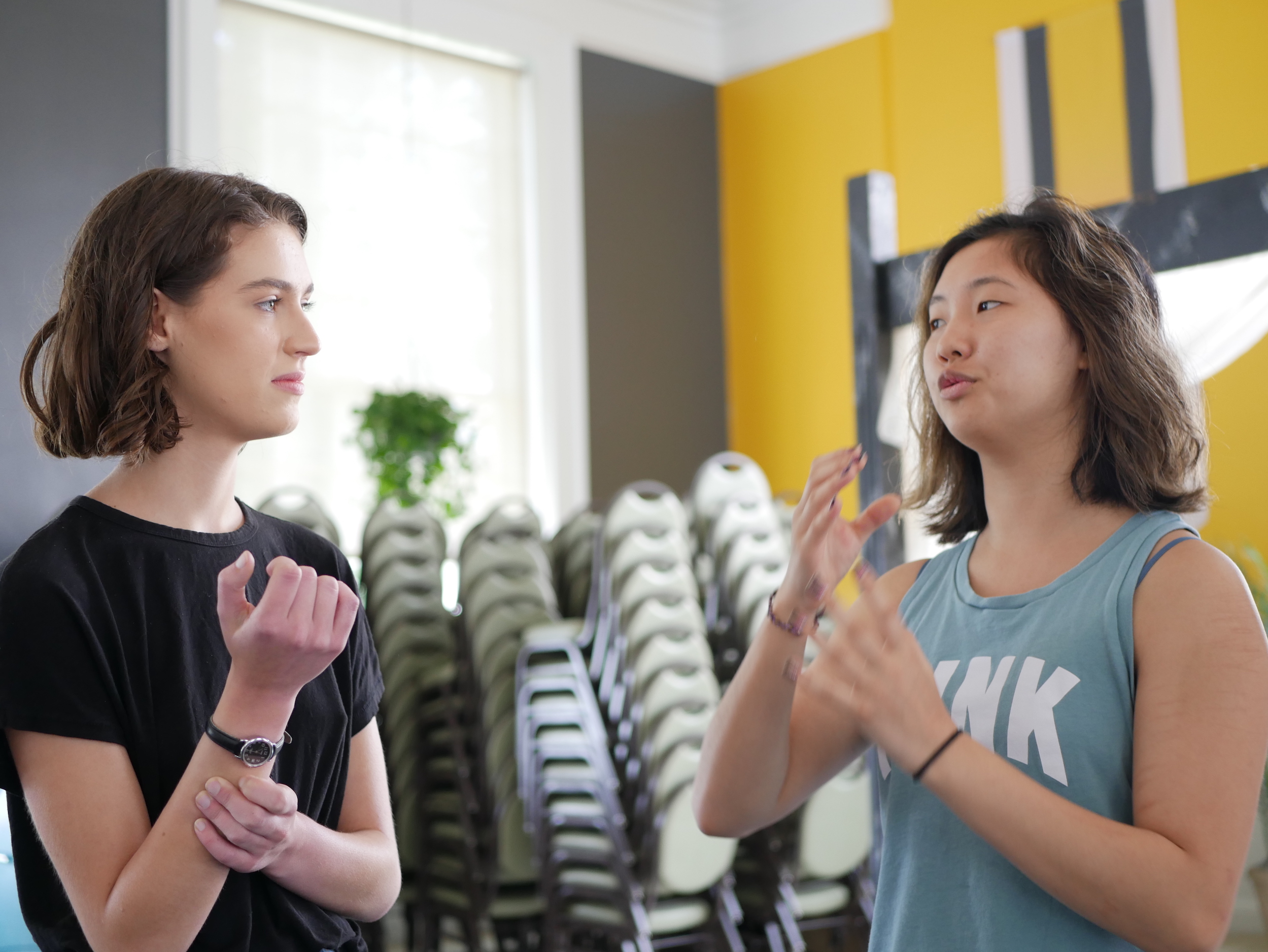 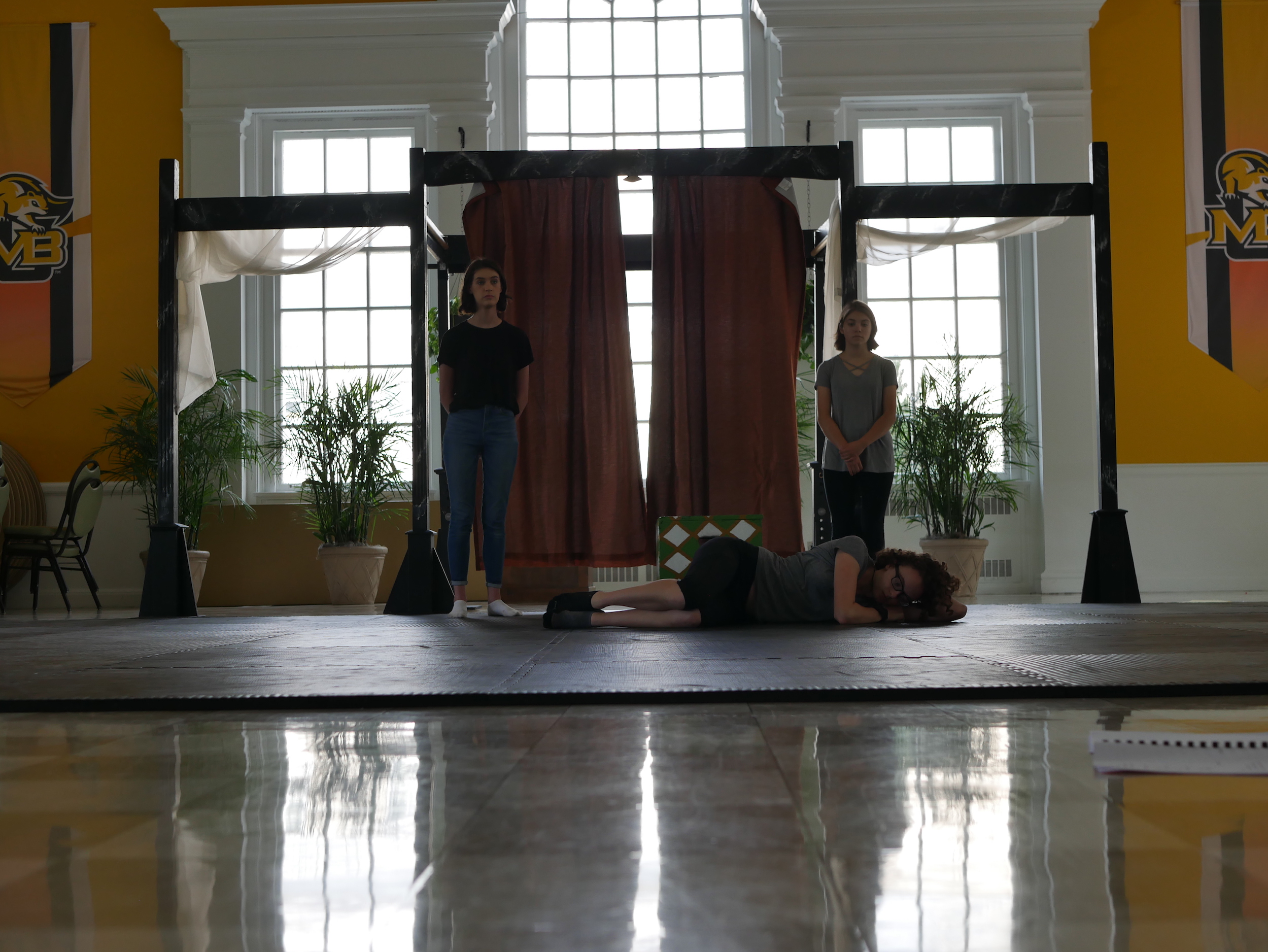