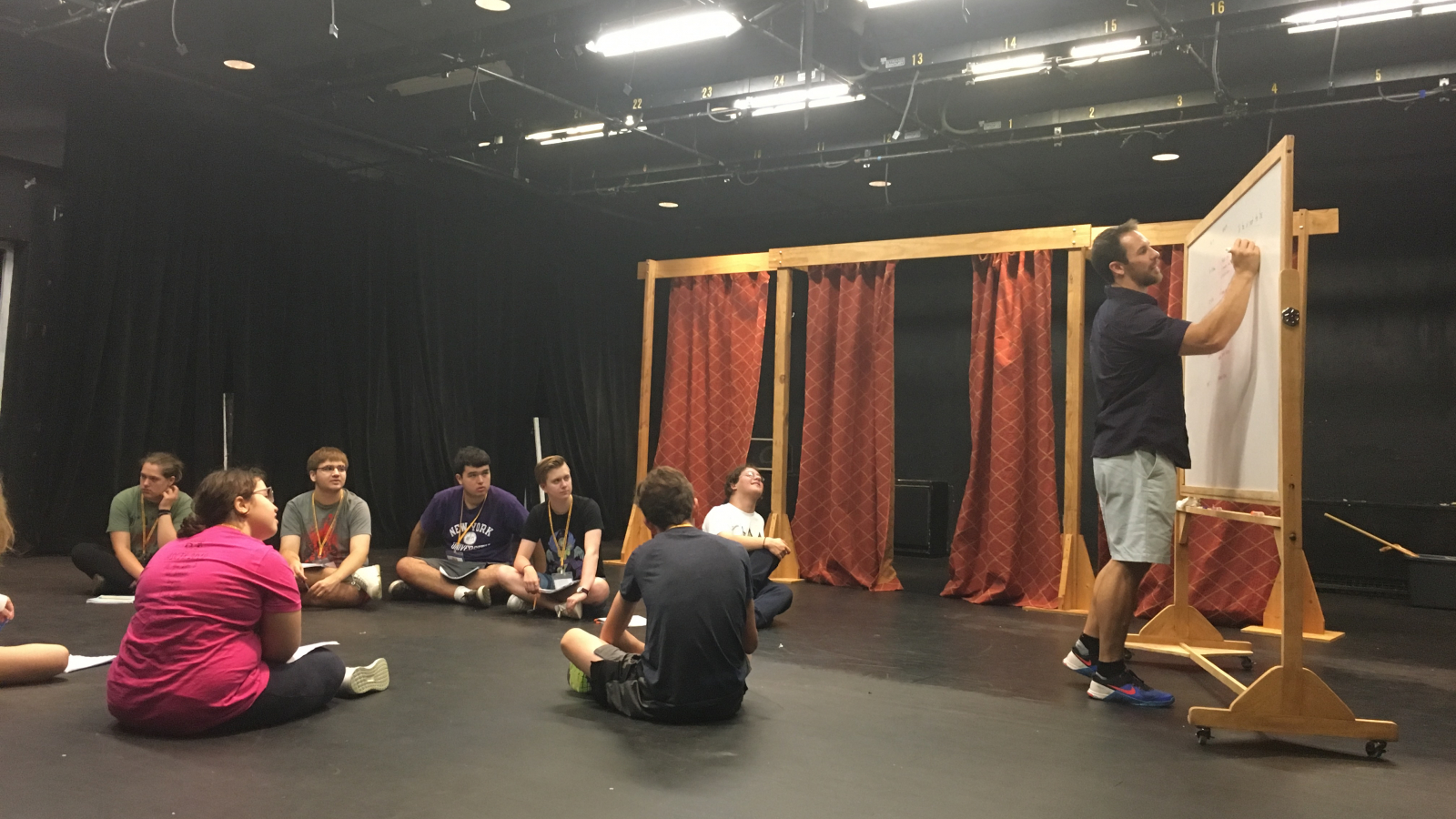 What we did: Today we started with Patrick running through the basic rules for running through Shakespeare’s text. From discovering whether or not the line is prose or verse, to marking the beats, and then finding out whether or not the line was regular or irregular. Fight call came after the text work, and then after fight call was music call. Music call consisted of running through each song that is a part of the show, both the pre-show song, and the songs inside the play itself. After that, we had our first ‘stumble-through’ of the show.

Production Insights: Completing the first stumble-through is always super exciting. It went very well, much better than I was expecting. The run time was actually not too far off the goal end-time for the actual run of the show, which is good. From here on out, it is all of the fun stuff.

Now the actors can take the time to really dissect their roles and their lines. Now they dice down to the core principles of their character, and who they see their characters to be. Finding and creating the different nuances of each character is a delightful process because it is unique to each actor. So as we move forward, I am really eager to see each different take on the different characters in the play. 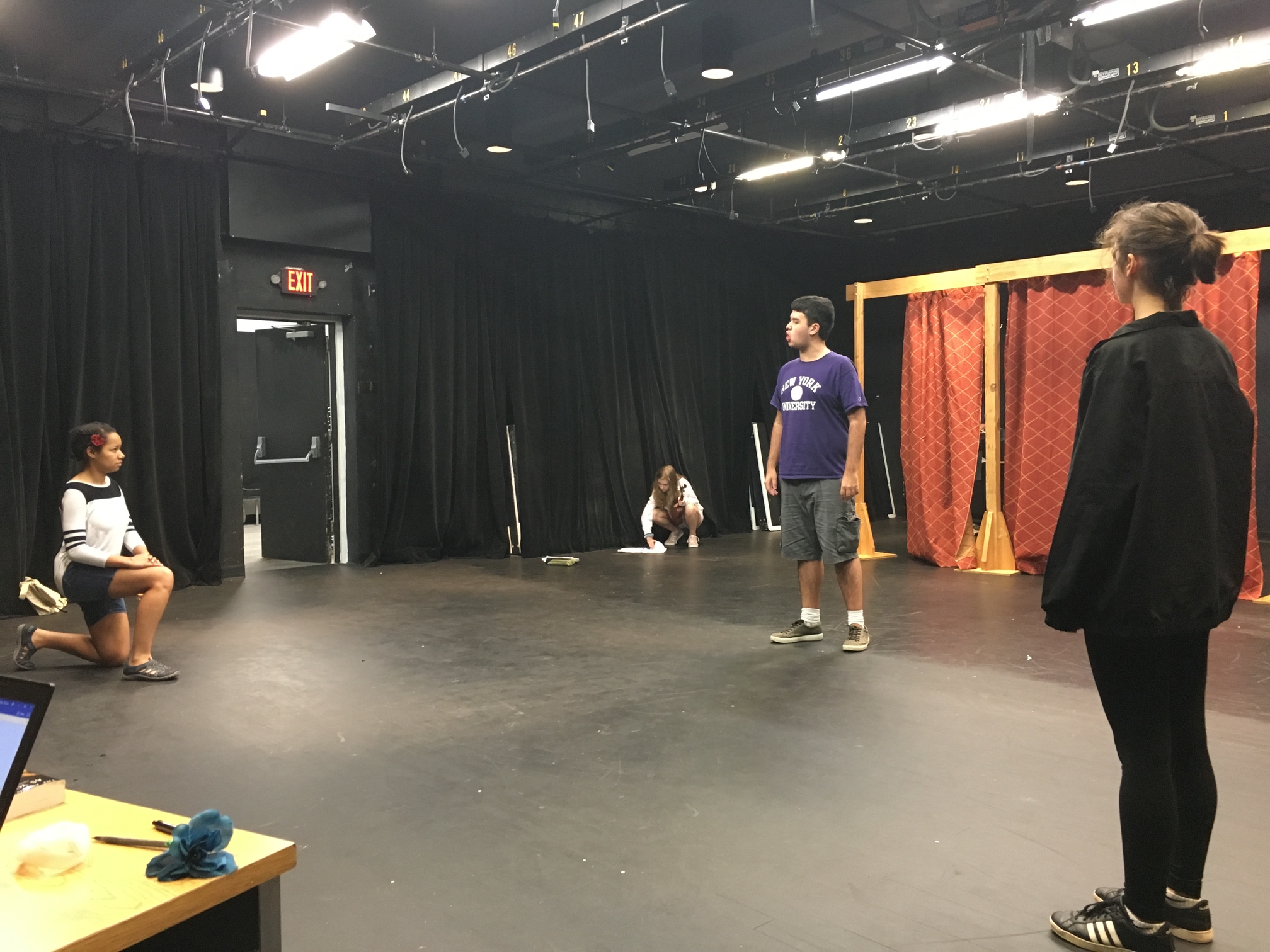 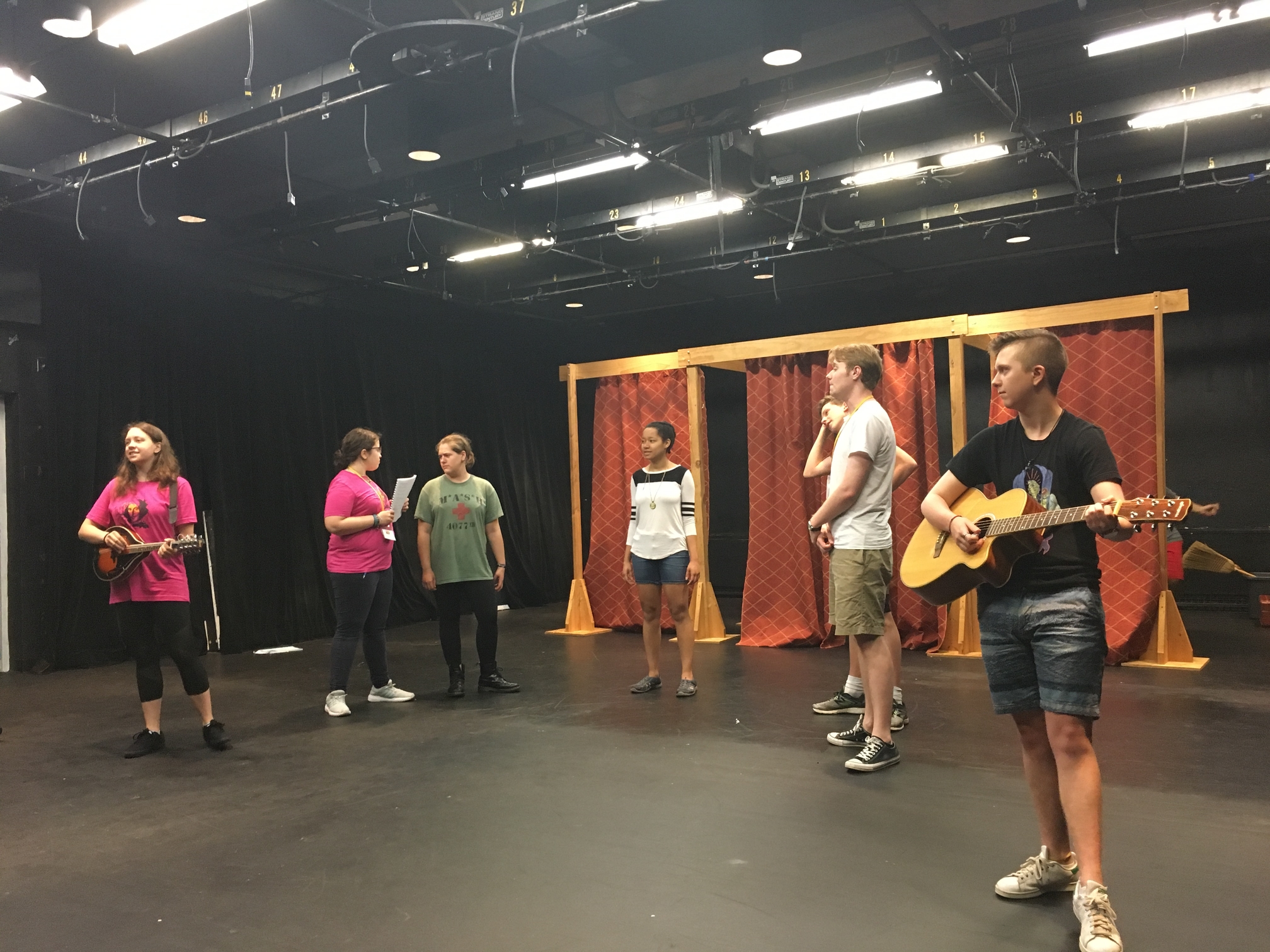 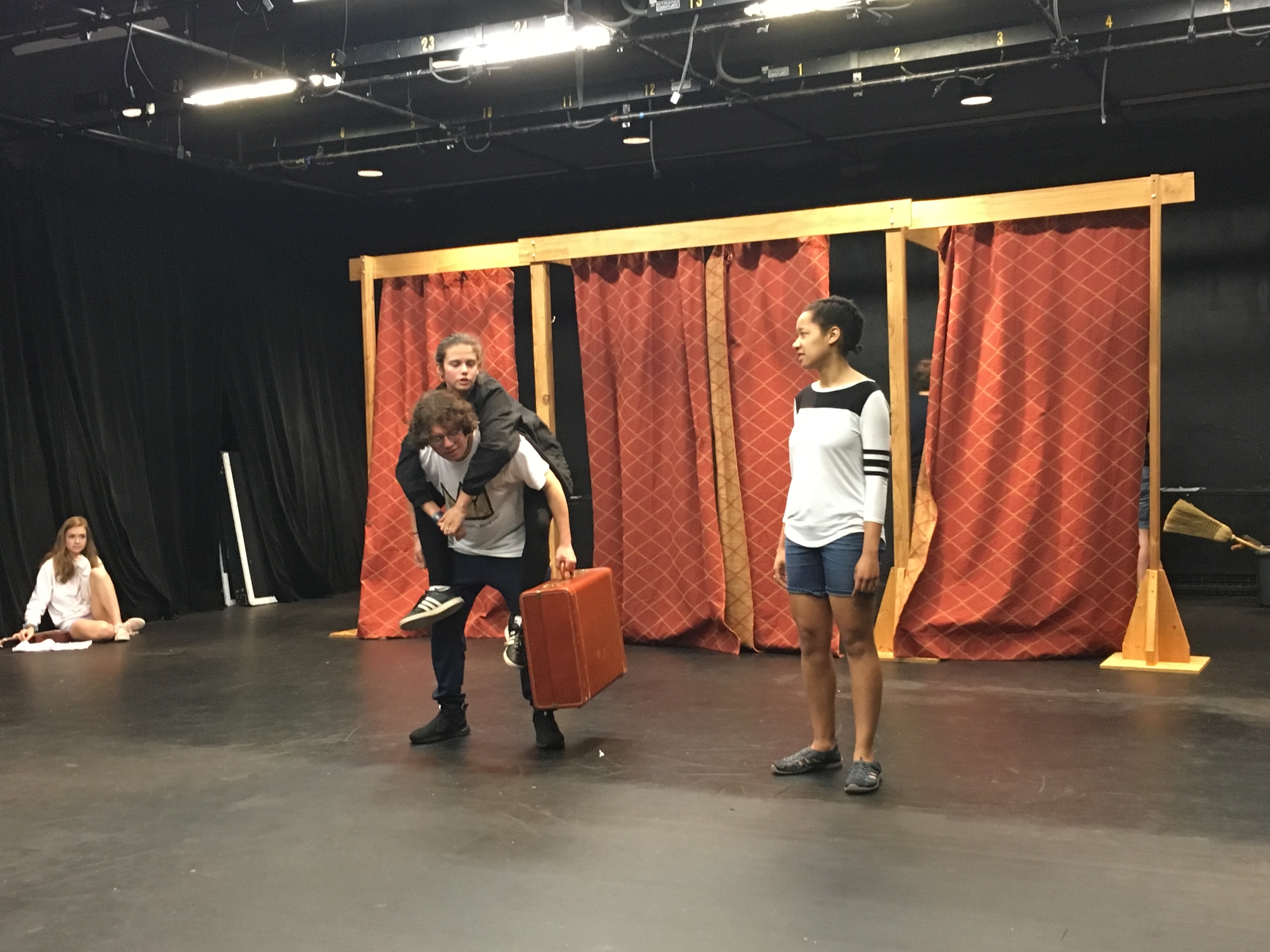 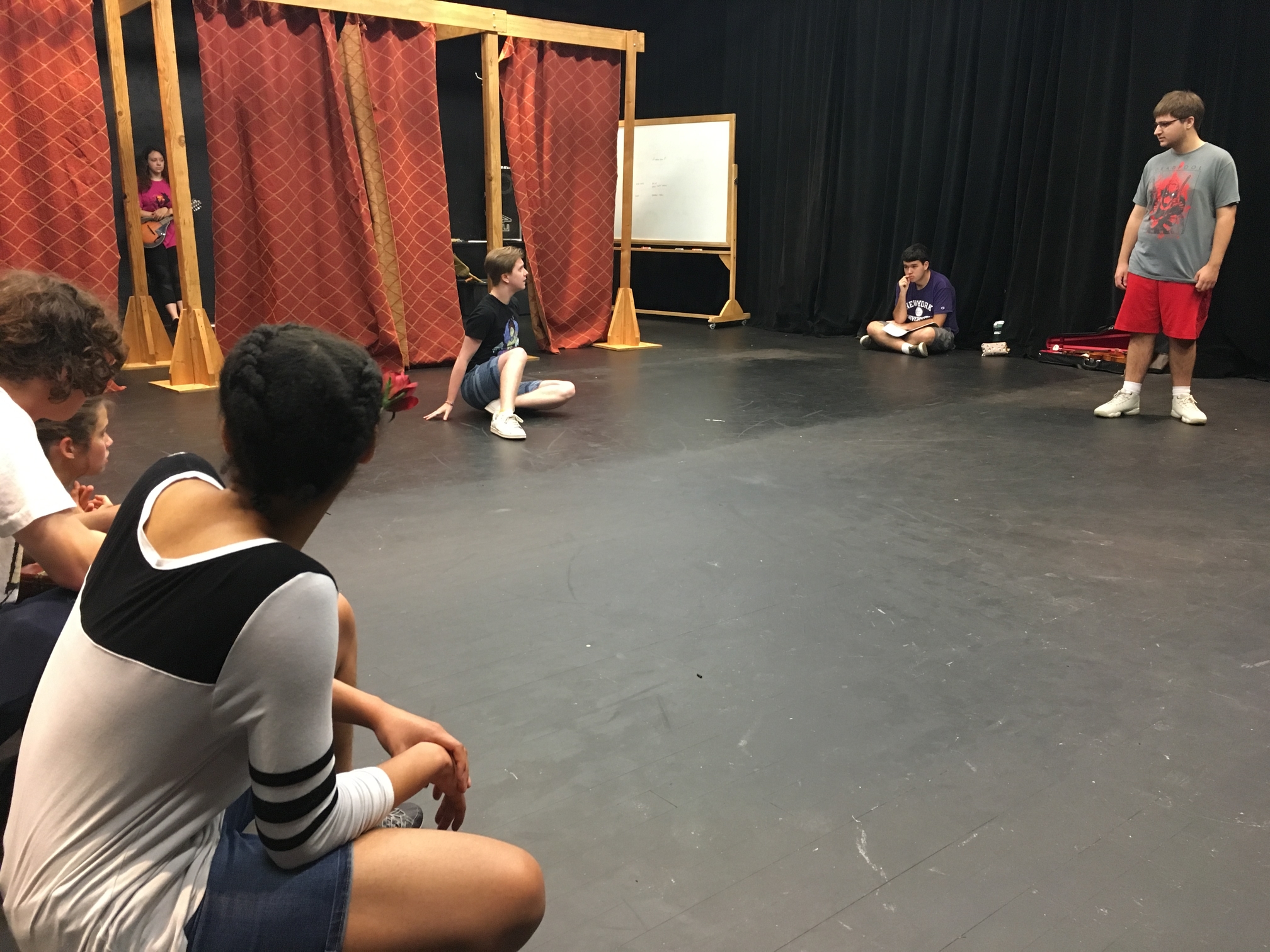