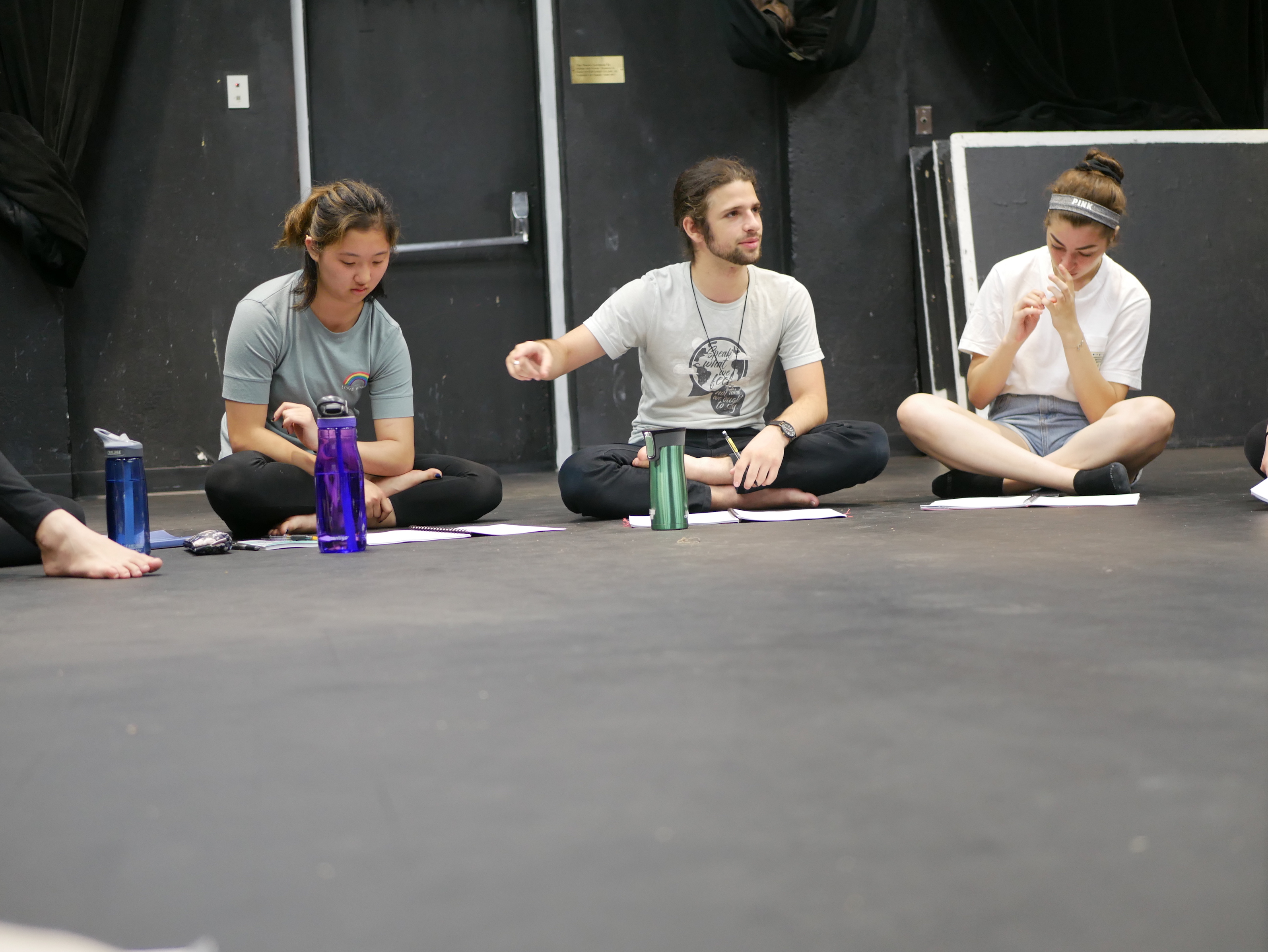 After quick warm ups and check-ins, the Volpone cast started working on costumes for our setting of the show. The campers brought some impressive pieces, including “a silver shirt covered in sparkles; size tiny.” Together, RDAs, director, cast, and intern worked through the second act, and then blocked out the staging for almost every scene. This Saturday, we’ll finish our act 2 preparation by putting the mob scene (where Volpone, disguised as a Mountebank (or quack doctor), beguiles the city with the help of Nano and Mosca) in our rehearsal on the Blackfriars’ stage.

Ben Jonson had rhetorical devices of repetition (which campers learned about in text masterclasses on Wednesday) down pat.

FINCH: “Sir Politick is trying to convince you [cast member Will] of ‘The Benefits of Quacksalvers’, which sounds like a new George Bernard Shaw play.”

SCARLET: “[The angry] Corvino “is like ‘quiet mom in a grocery store’ mad”.

ALL: “Lace up boot-like shoes”

In our exploration of the second act of Volpone, the play’s setting (Venice) became more fleshed out, thanks to the commentary of the traveling Sir Politick Would-Be, an English knight. Sir Politick (played by Kiernan) remarks to the itinerant Peregrine (Will) “I hope you travel, sir, with license?” The need for an knight to acquire a license to travel to Venice stems from the English fear of the corrupting power of Catholicism, and hence Catholic countries. Finch has helped us recreate this “badlands” vibe by setting our characters in the Wild West. 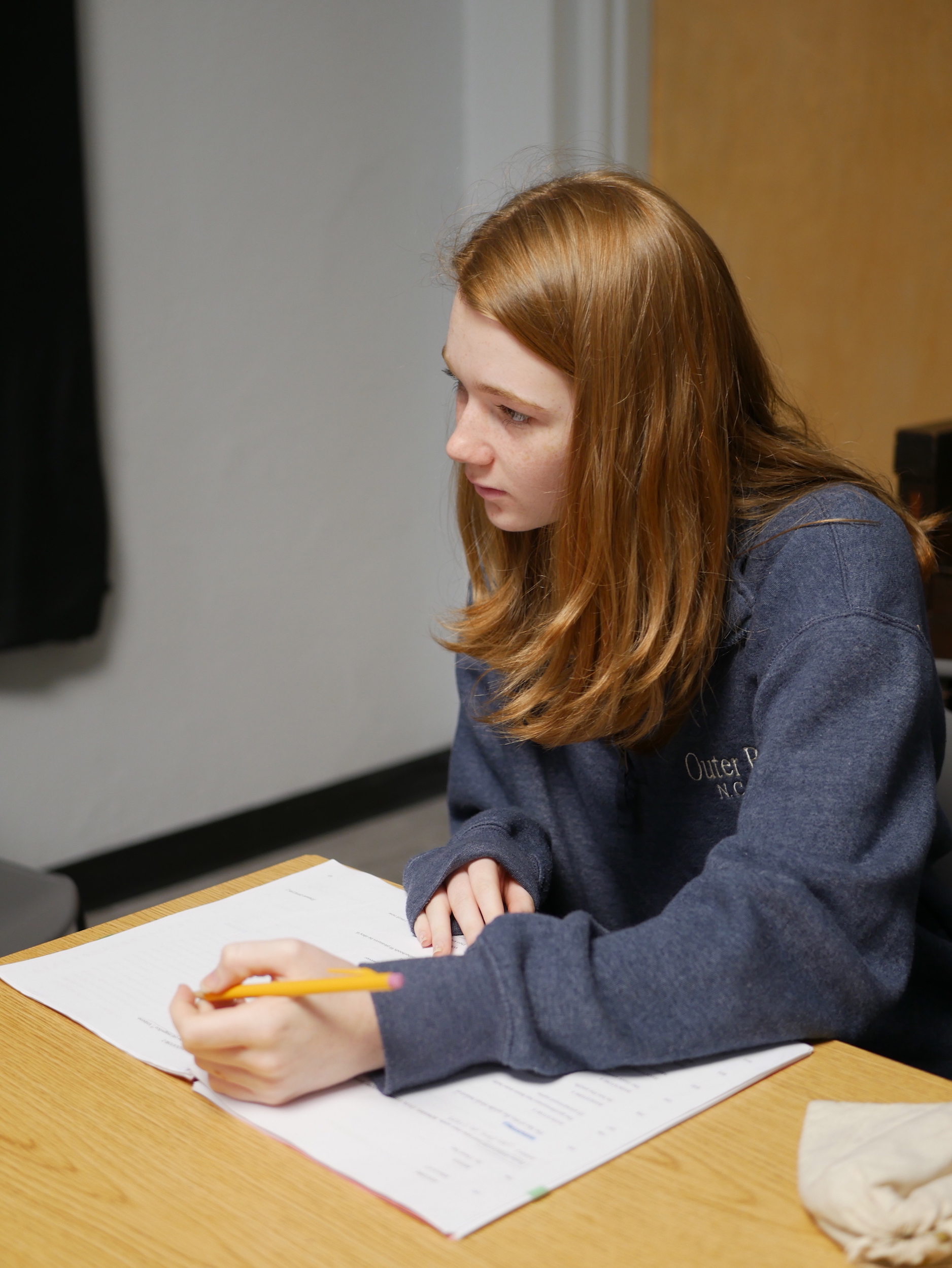 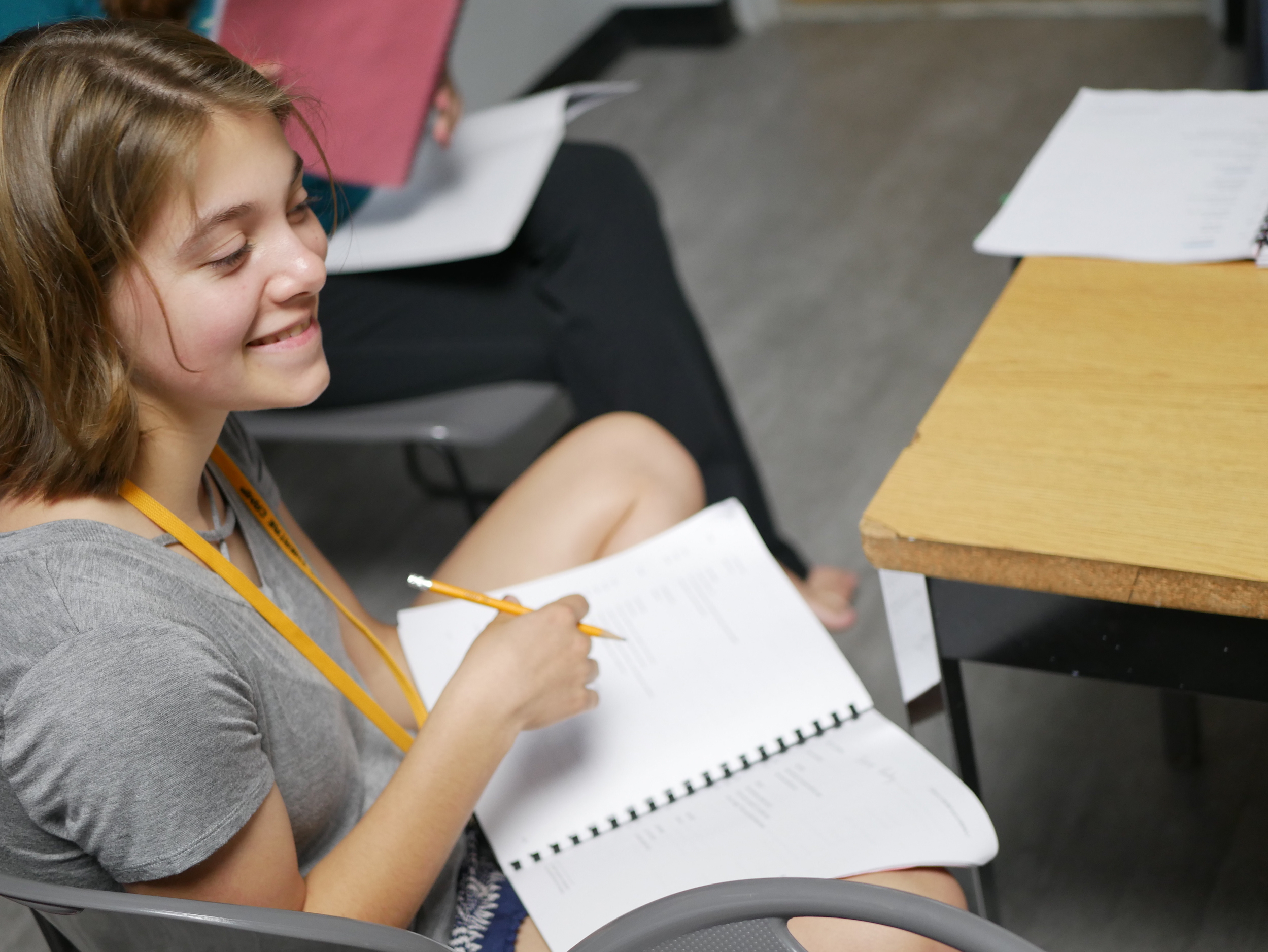 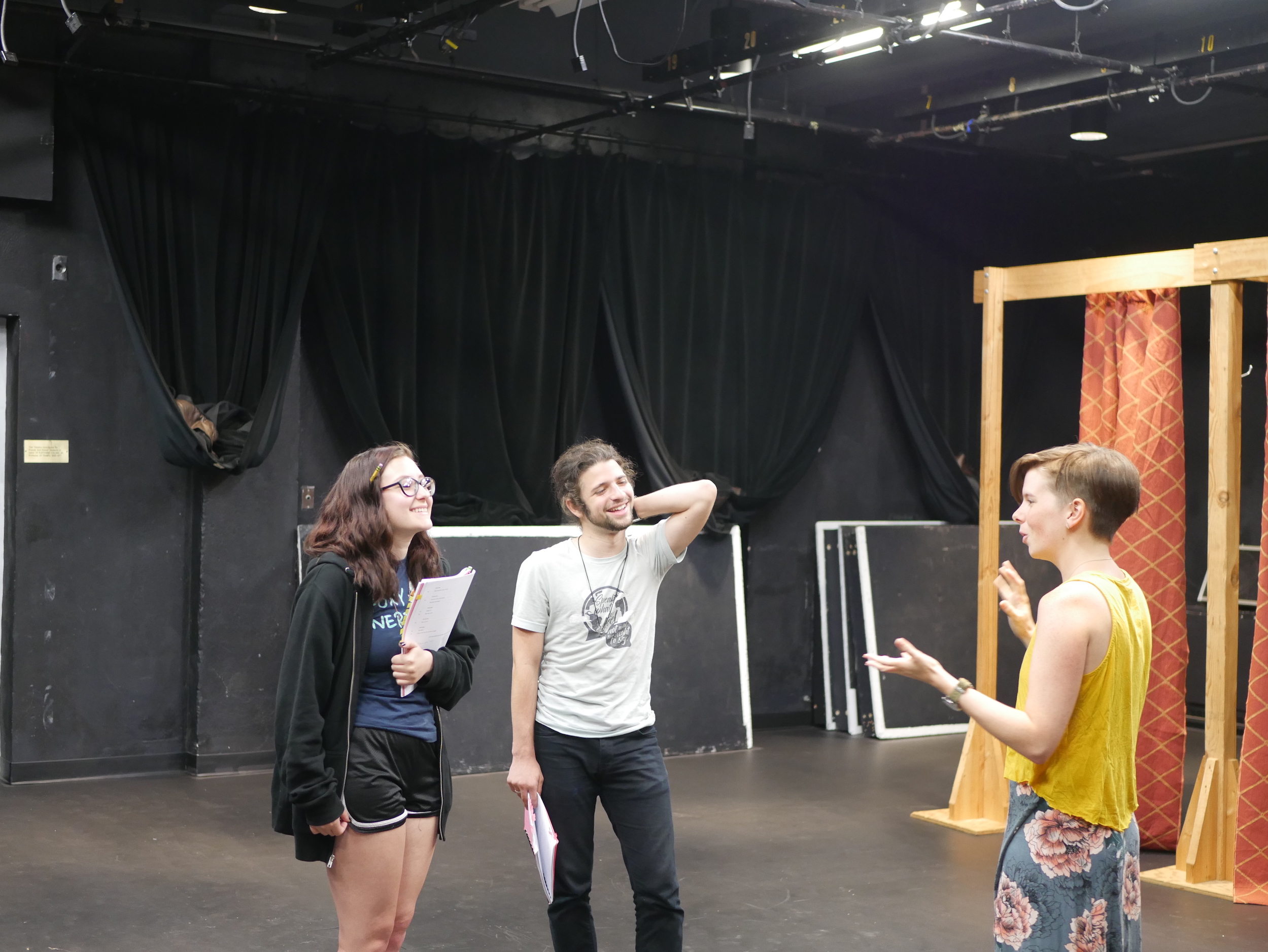 Campers Spencer and Scarlet put the text on its feet with Director Finch. 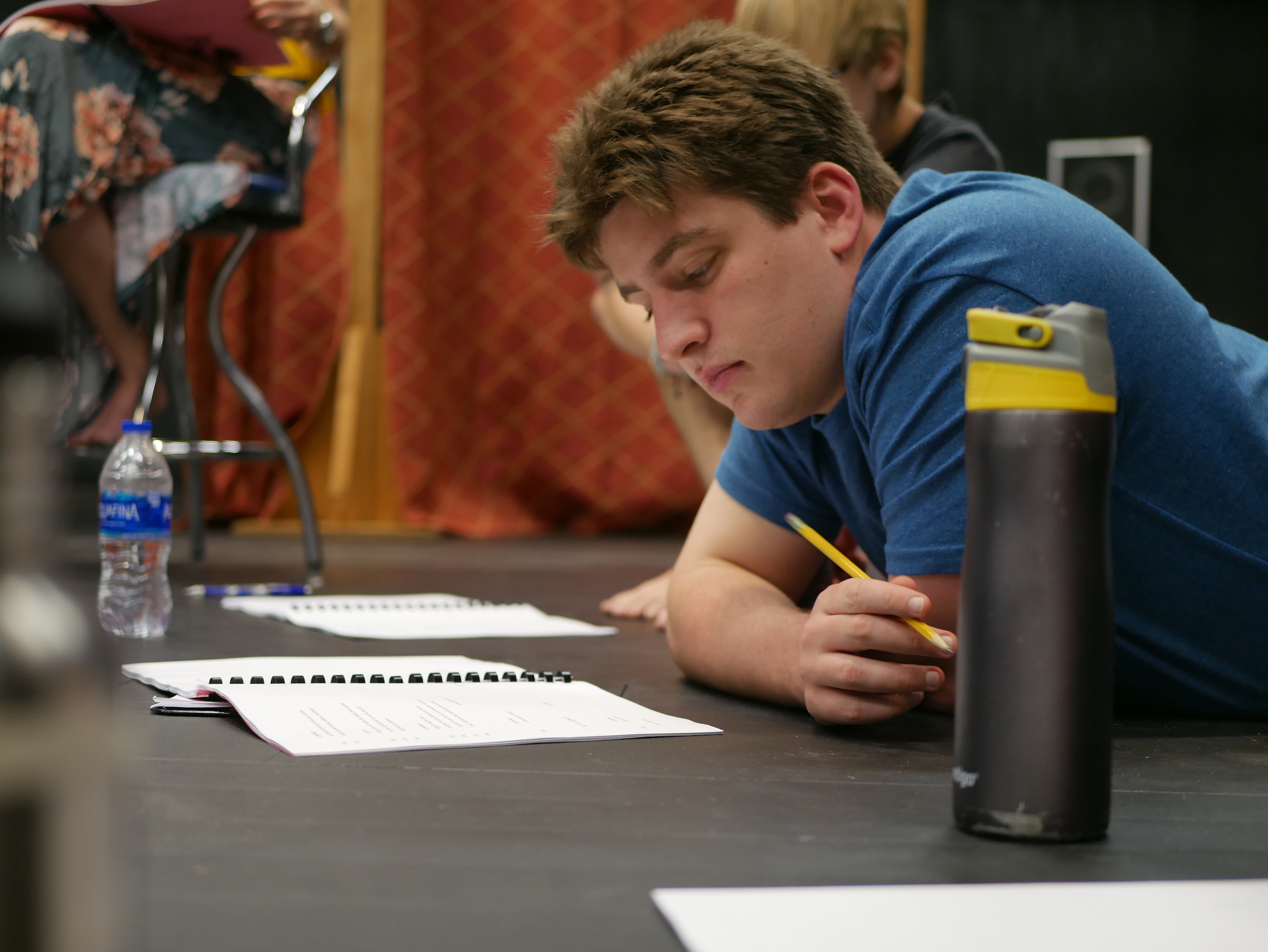 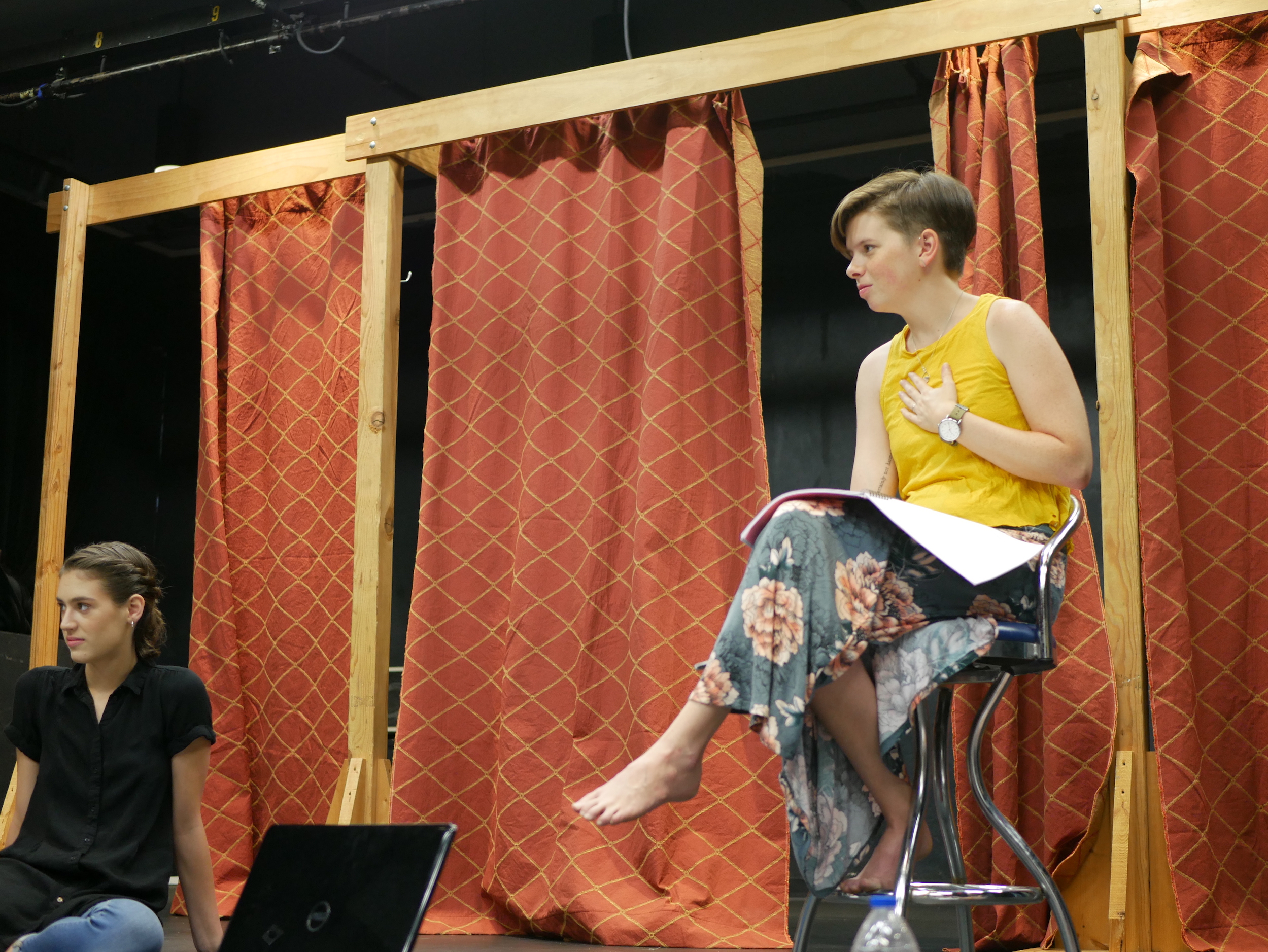 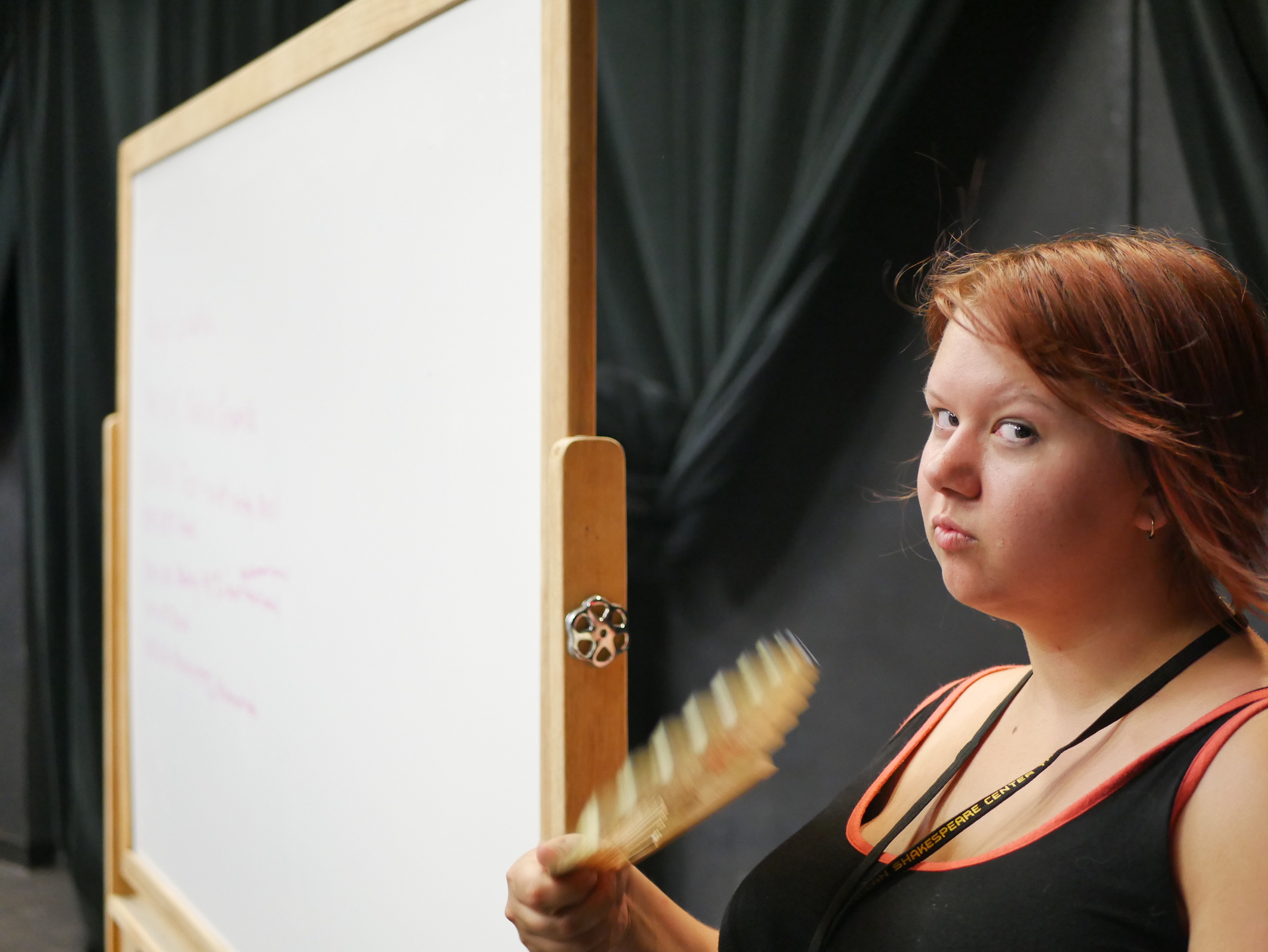