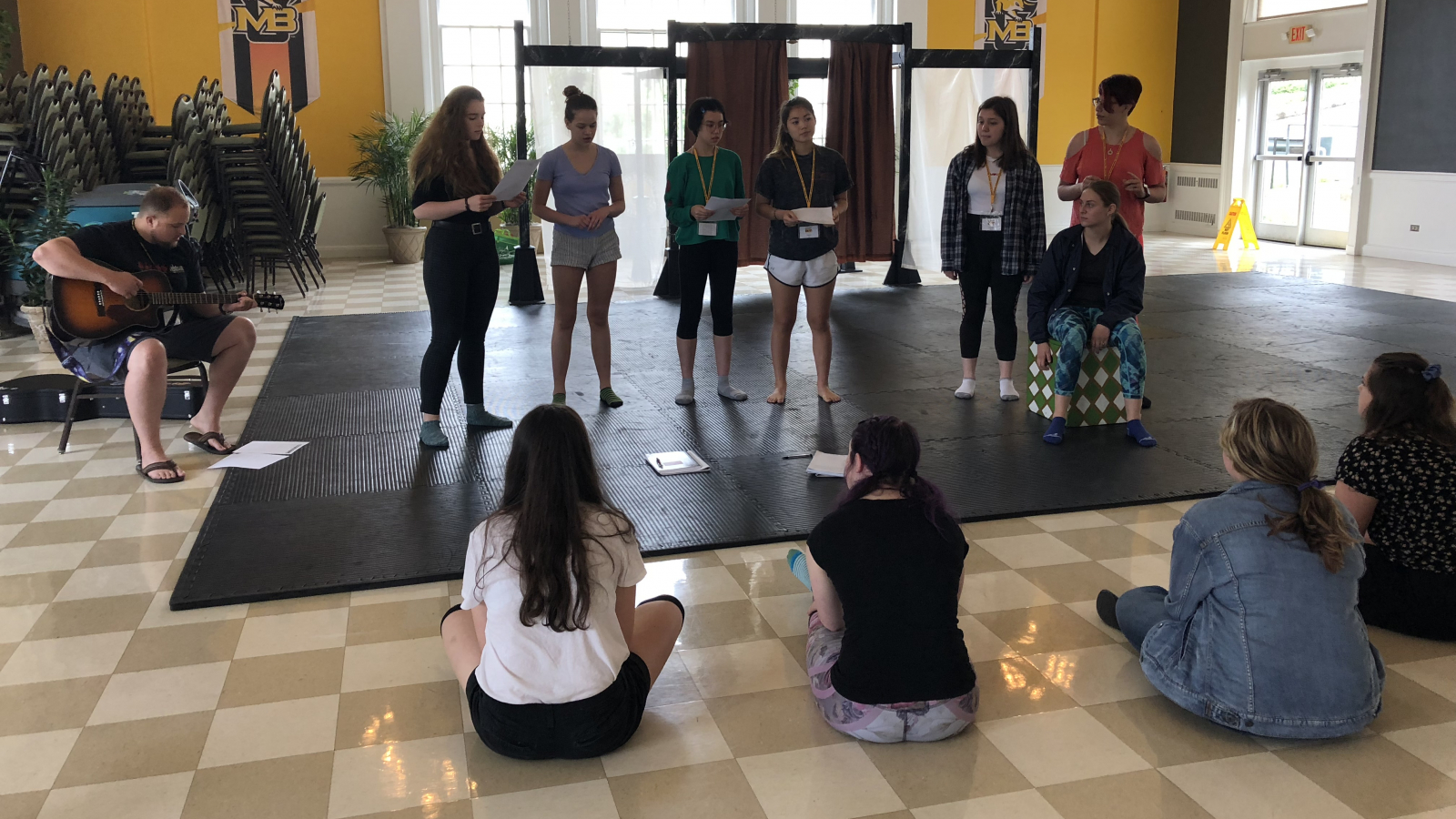 Rehearsal started with a discussion on madness in the early modern era on and offstage. Emily then continued to block the play, working on some Hamlet, Ghost, and gang scenes. Austin and Olivia worked with the rest of the cast on creating the pre-show song. We did more text work and staging after this.

We played around with some ghost business today.

Our director happened upon this astounding realization today!

Today is sweet Bea’s birthday! We serenaded her at the start of the rehearsal. It should also be noted that she wore some spunky Shakespeare socks today.

The campers working on the song today was truly wonderful, because that part of the process is collaborative. The cast is working together as an ensemble, which means they are learning how best to support each other. Everyone has something different to offer to this space and today people got to show that, through working together.

It has also been great to see people play around onstage and be willing to make big choices. Specifically, seeing the cast figure out how best to react to the supernatural and the general world of the play. 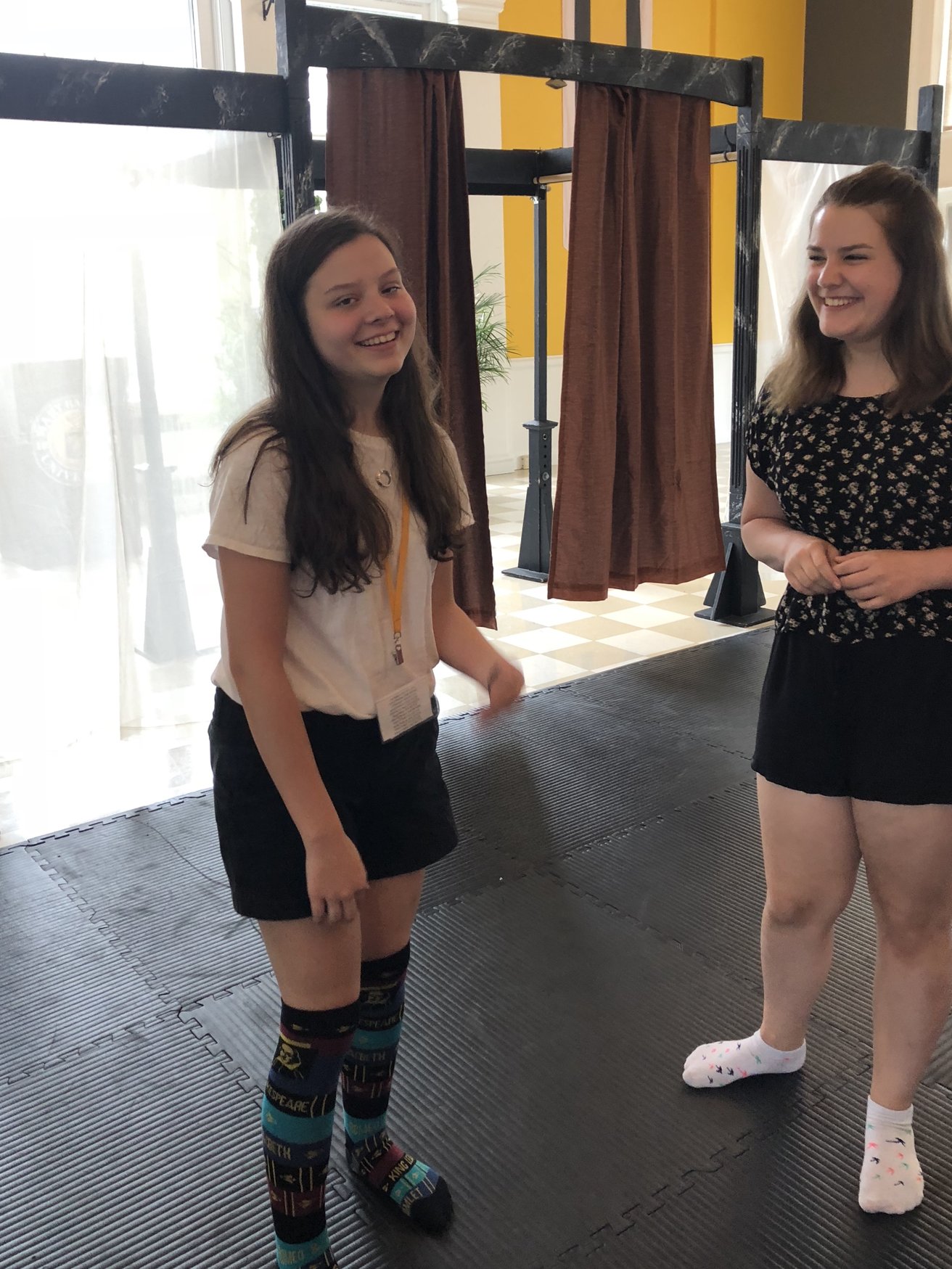 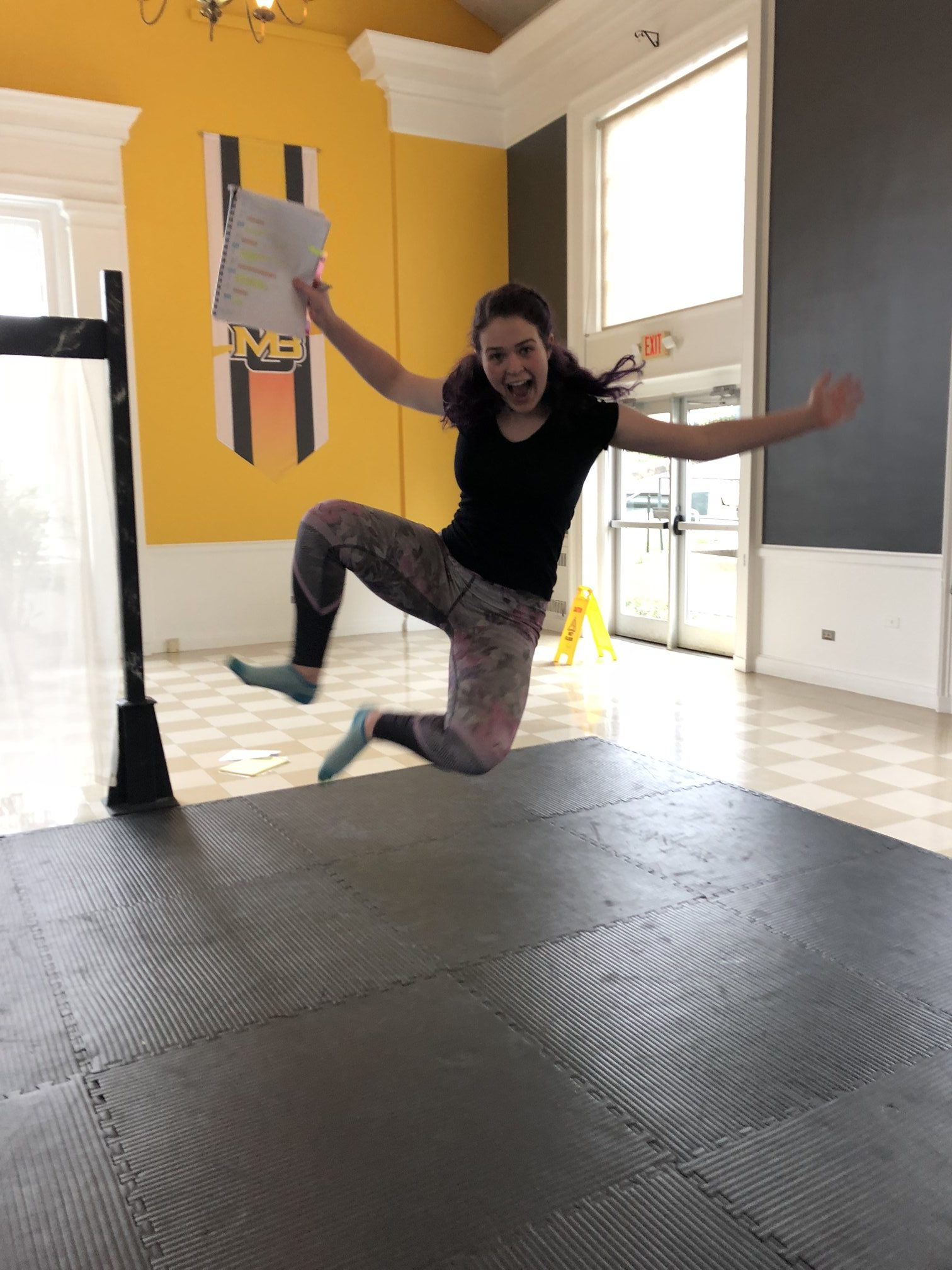 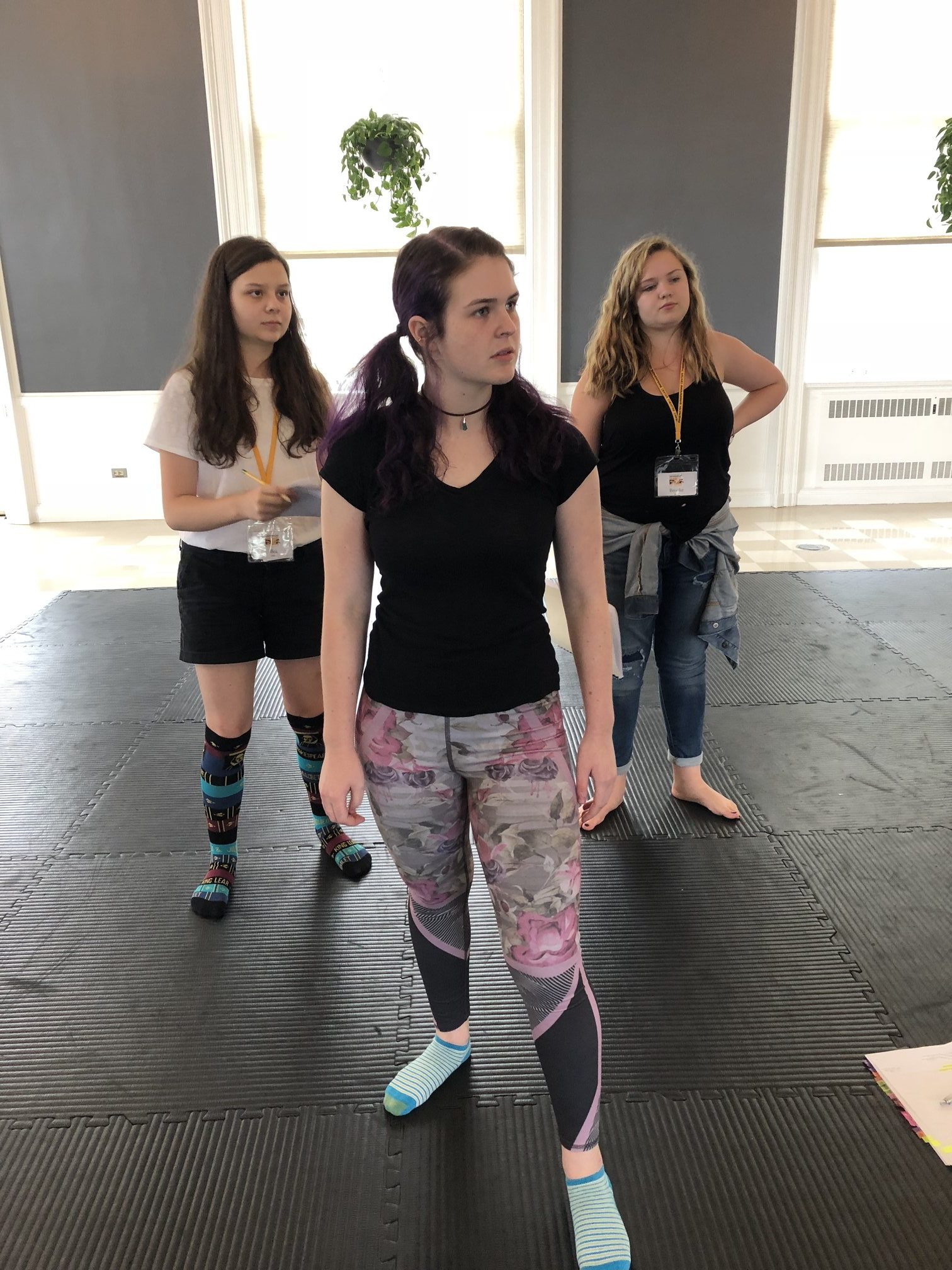 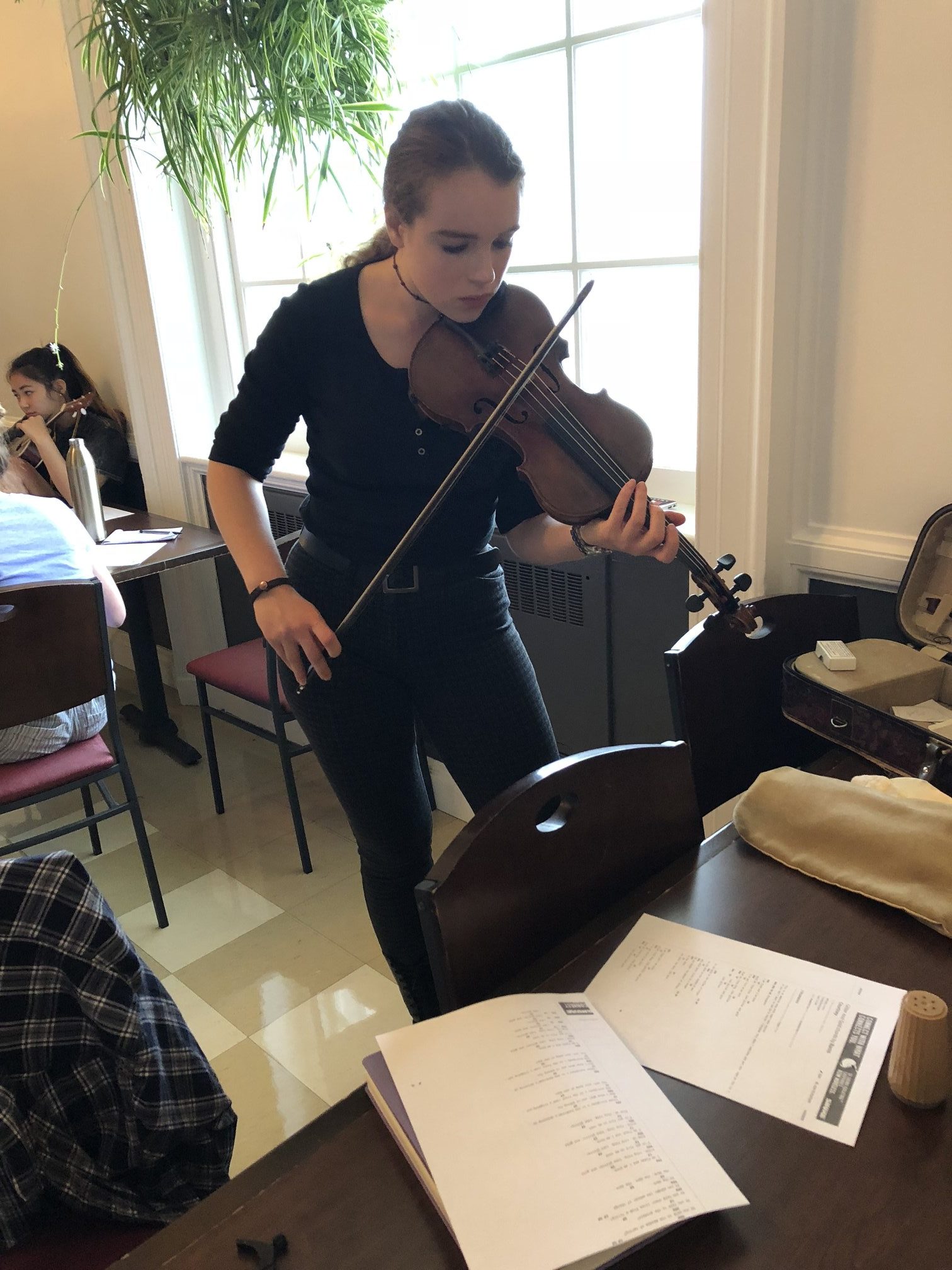