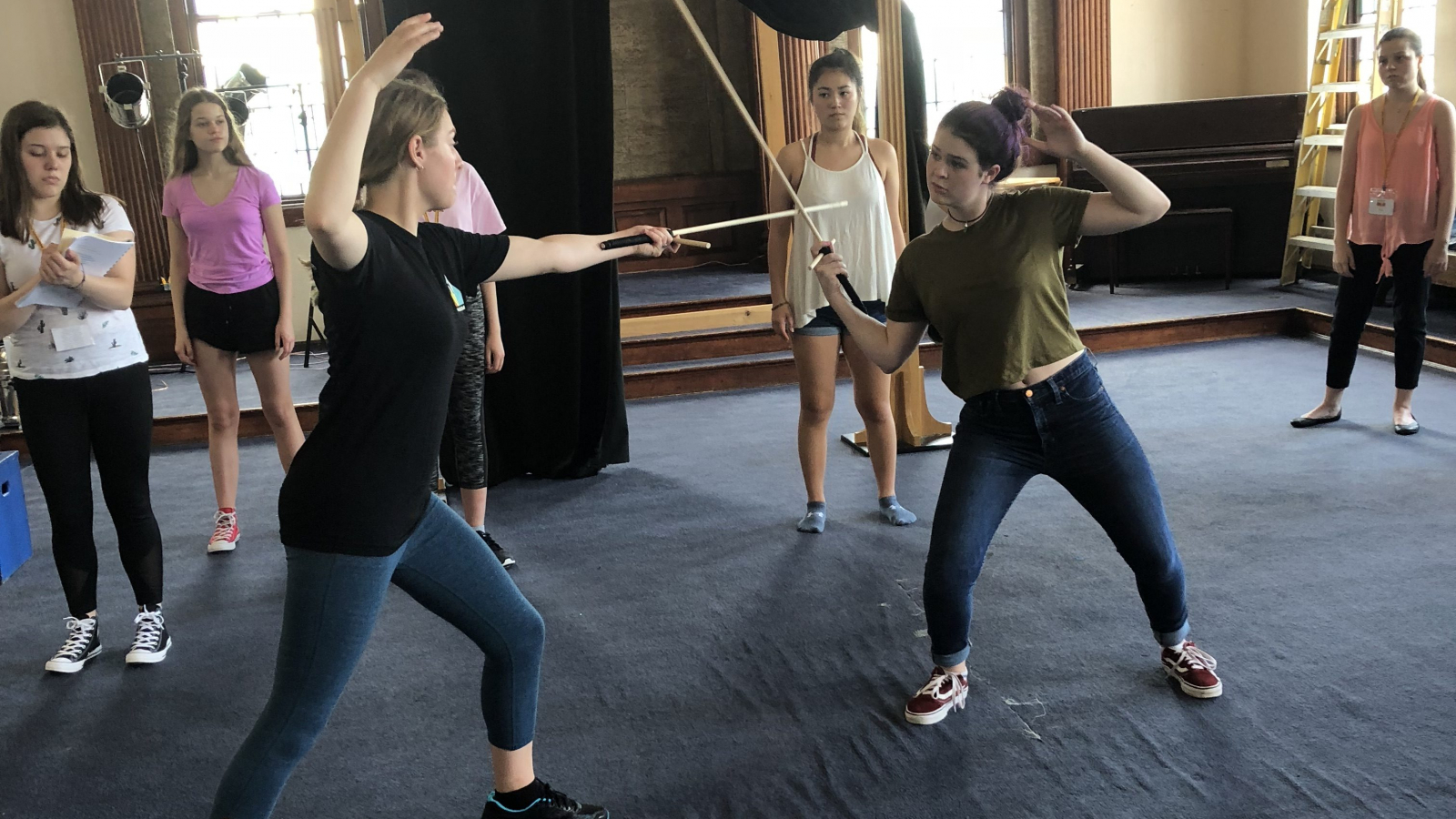 Emily started the rehereasal by leading the cast in some Laban movement exercises, which helped the actors learn about different ways characters can move on stage. Austin and Olivia continued to work on the song with the campers. Emily finished staging the play and….we did a stumble through!

Clown: “I’faith very strangely, by losing of his wits.”

Hamlet: “Upon what ground?”

Clown: “On this ground, in Denmark.”

How very Shakespeare to break every conventional rule, such as introducing a clown towards the end of a tragedy.

From the Director:  “Today’s run is like a first sketch. Throughout the next week we will remain flexible and try new things until we end with a beautiful painting.”

Our director is poignant and poetical! We have two more weeks to keep learning and growing and to figure out the play even more.

From the Cast: “I got goosebumps!”

Sam said this when in staging, we repeated a stage image from the first scene with Leartes and Ofelia in the final scene the two have together.

Today in the run, I could see people really figuring out their characters. The characters from the page are coming to life, creating full, sympathetic beings that are compelling to watch. I also love seeing the natural comedy that came out in the run, because just because it’s a tragedy, doesn’t mean we can’t have some laughs.

I can’t wait to see where the play goes from here. We have the (really solid) groundwork so now we explore and we play! 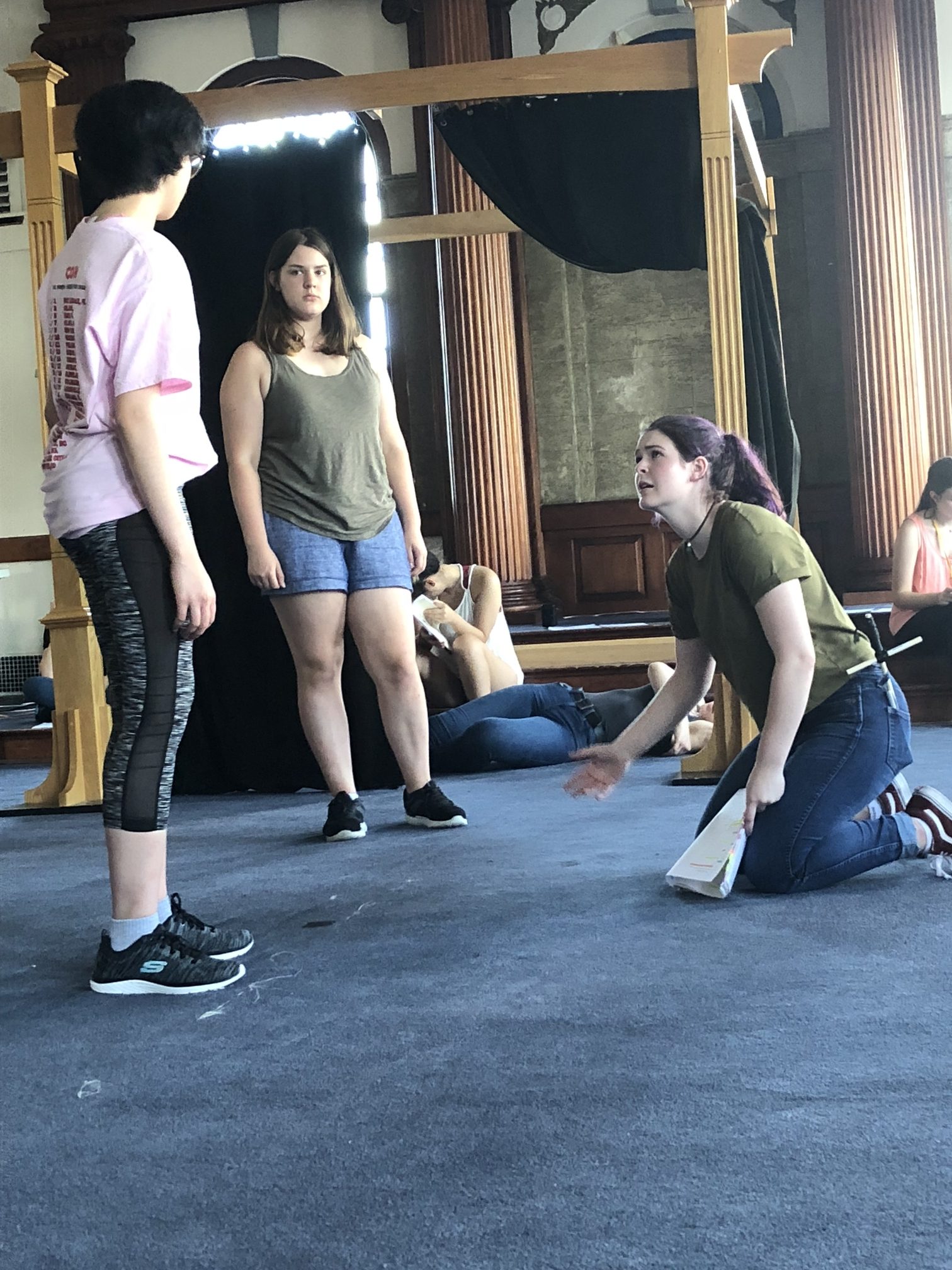 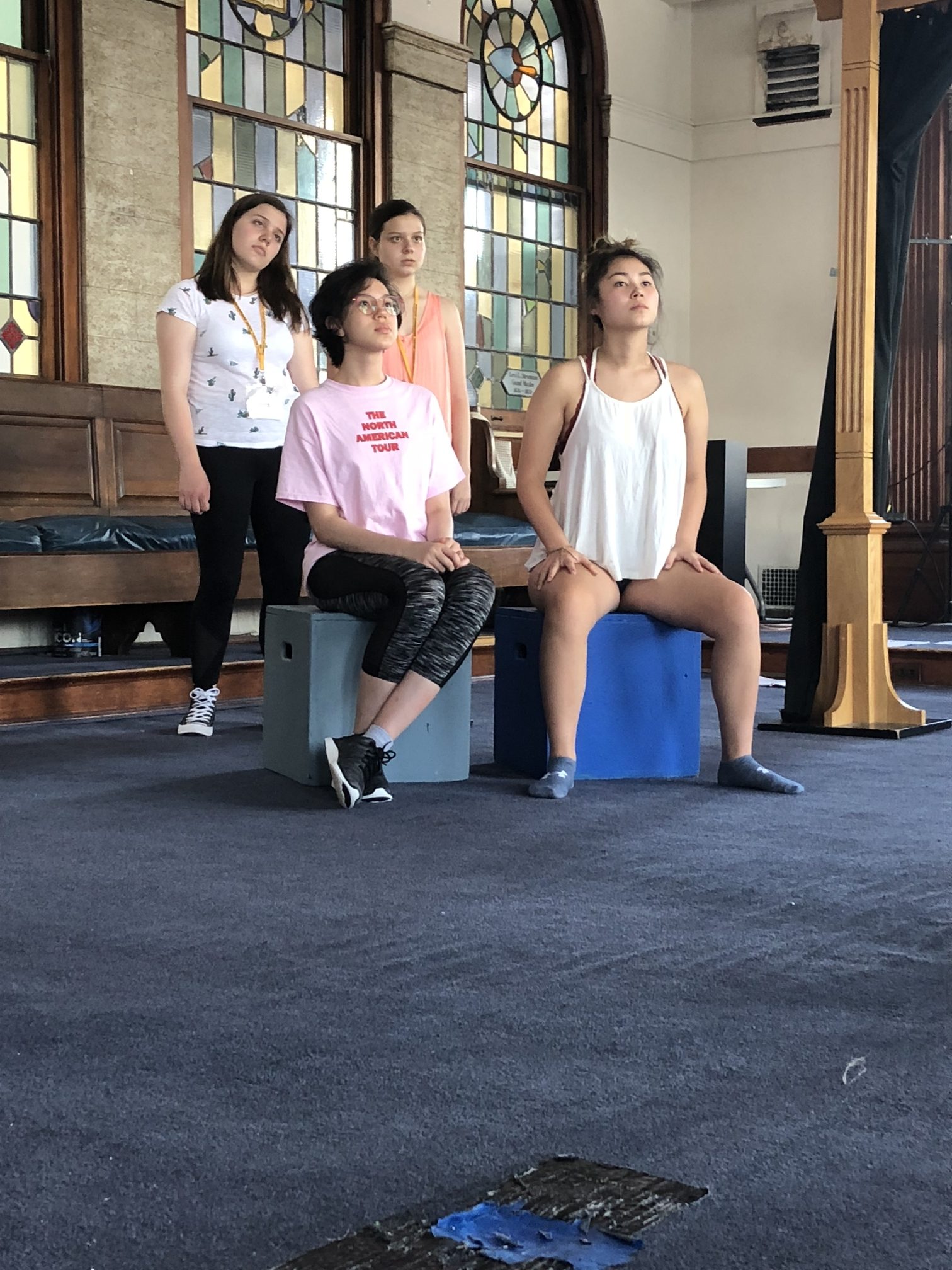 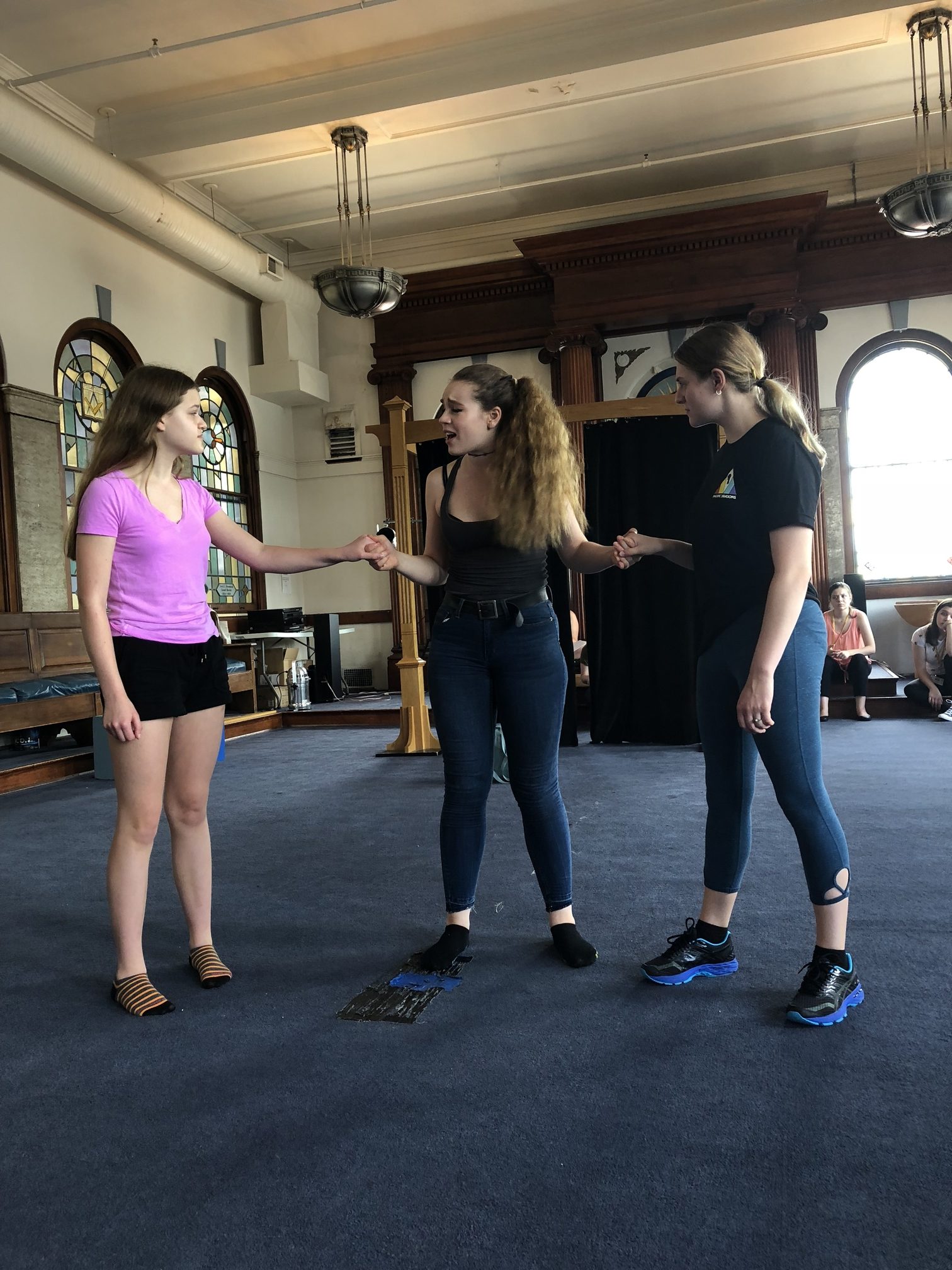