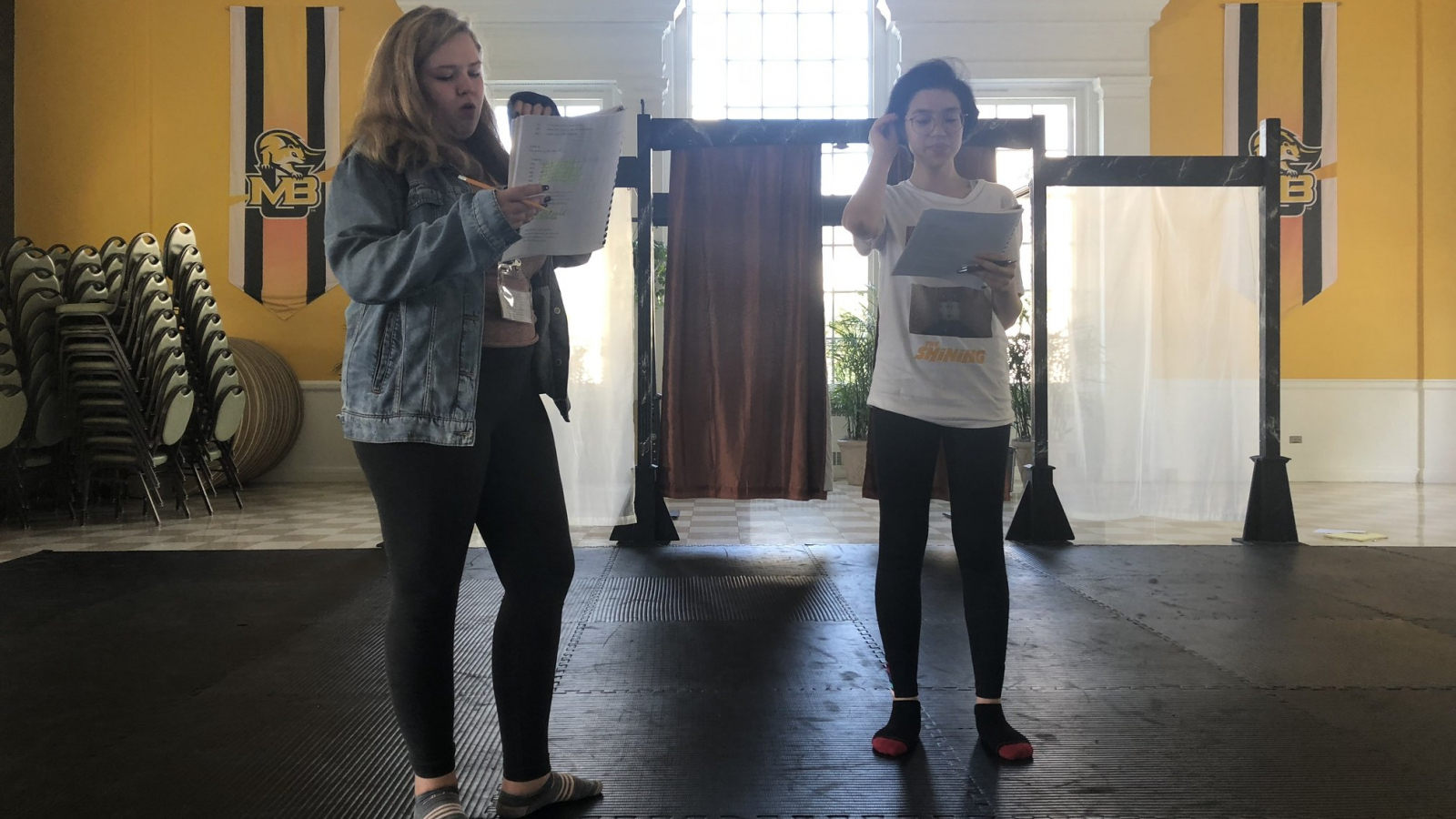 We covered a lot of bases today. Austin and Olivia worked with the players to create the world of the play that they put on. Emily blocked scenes 7, 12, 13a, 14, and the end of 17. Actors continued to work on fight choreography with Gil and Austin. We then ran some scenes that we have blocked in the past.

From the Play: “The actors are come hither, The best actors in Christendom.”

The players worked on their scenes today and they are just the best.

From the Director: “No one really likes you.”

This was said about the King. He for sure isn’t winning Ms. Congeniality this year.

“For never was a story of more woe,

Than this of Hamlet and Horatio.”

Emily and I finished each other’s sentence to create the true last line of the play.

From the Cast: “My boyfriend sucks…’cause he killed my dad…”

-Lucy, who plays Ofelia. I think we can all agree that killing your girlfriend’s dad is not a good look.

The show is almost completely blocked! I am looking forward to then delving deeper into the meat of the scenes (motivations, objectives, relationships). Most of the cast has to be off book by tomorrow, which will also bring scenes even more to life.

Again, I have loved getting to geek out about text with the campers and see them apply the tools they have been learning in other spaces. Now that the campers have seen two shows at the ASC (and interacted with the actors!) they have a greater understanding of all the possibilities of the Blackfriars stage. 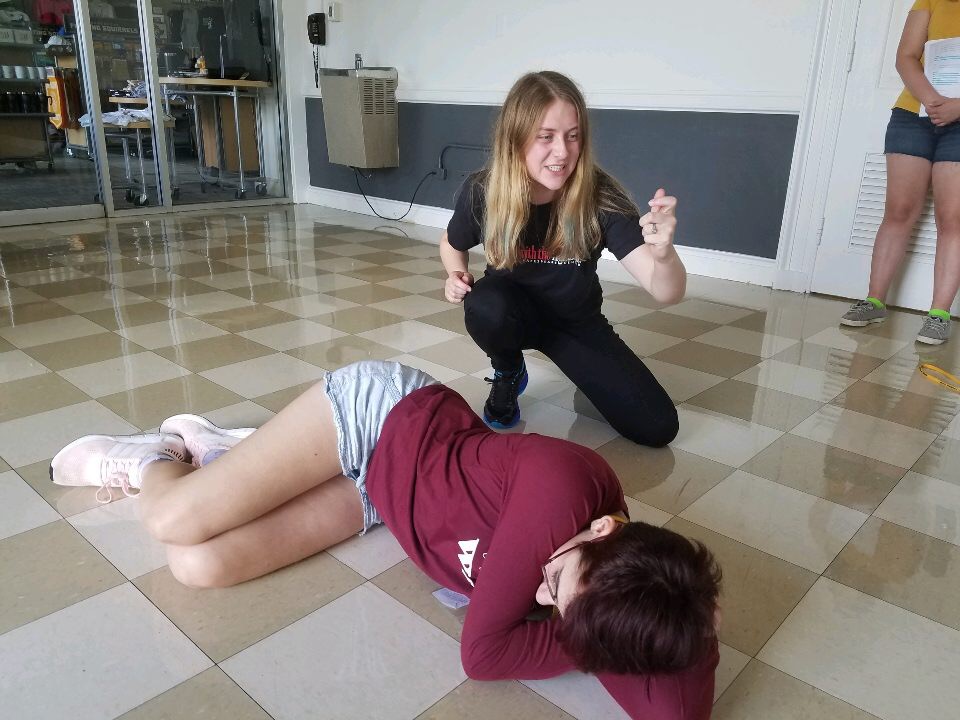 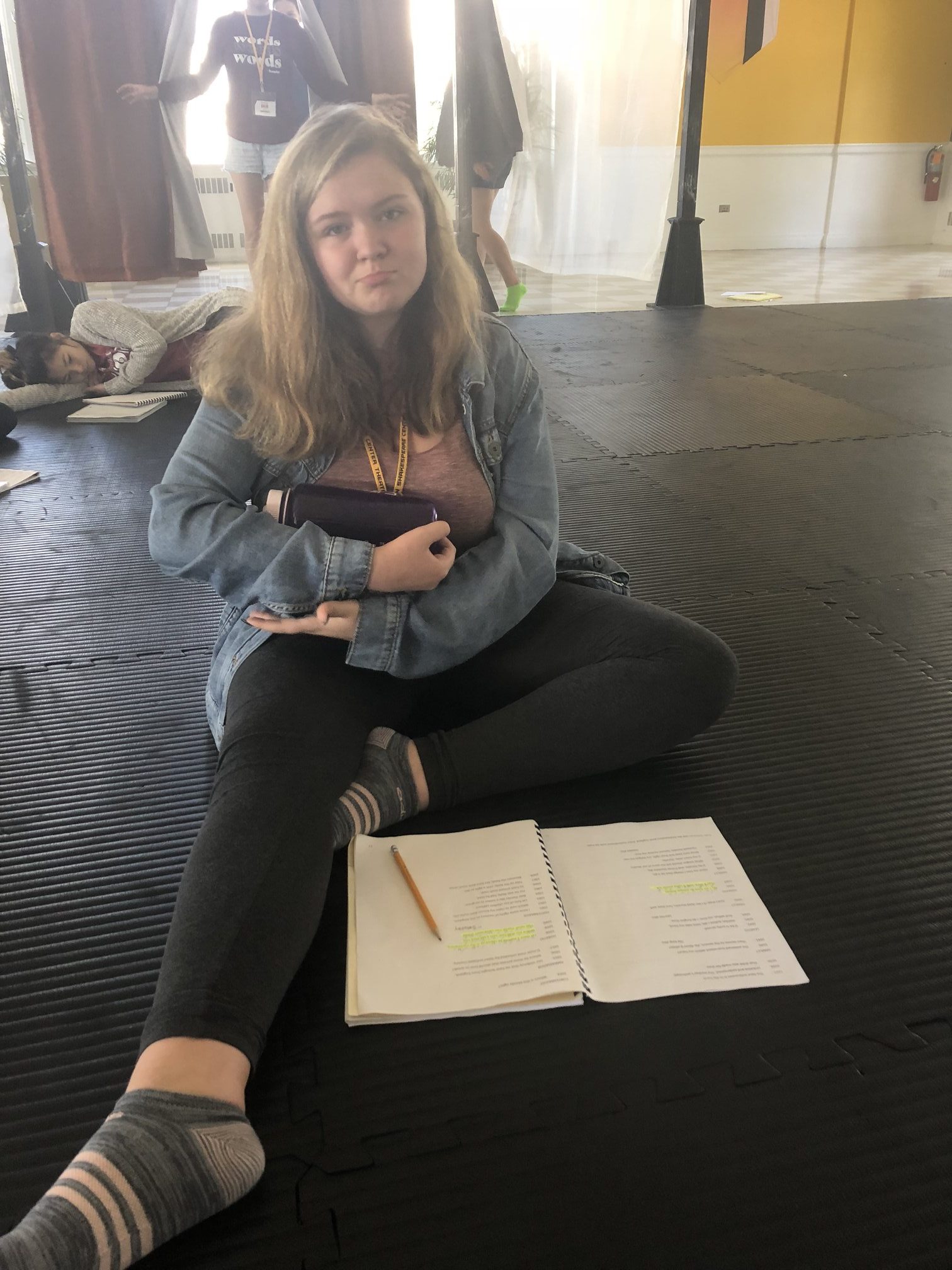 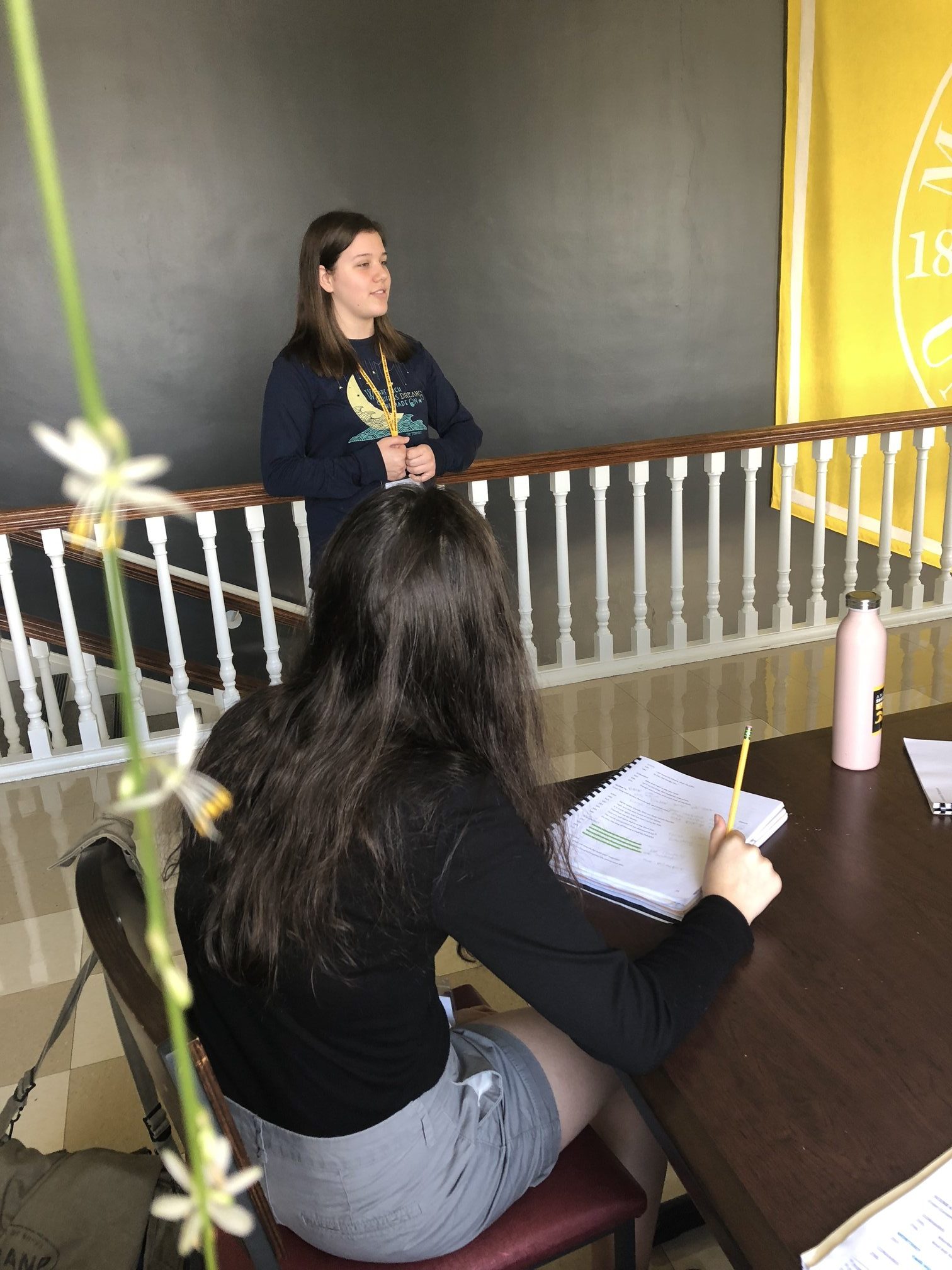 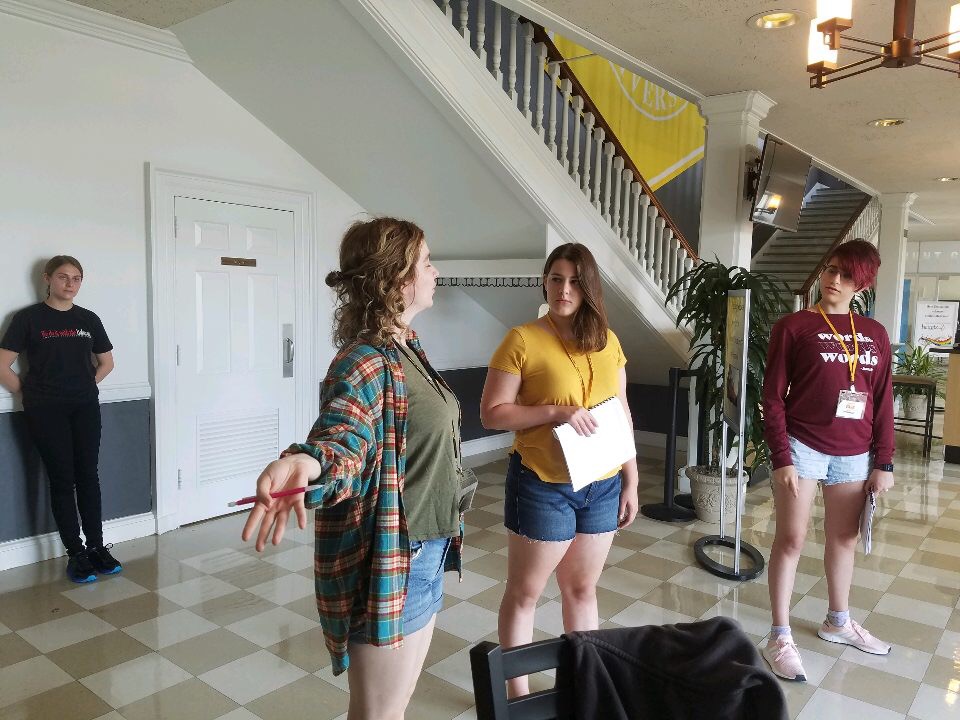