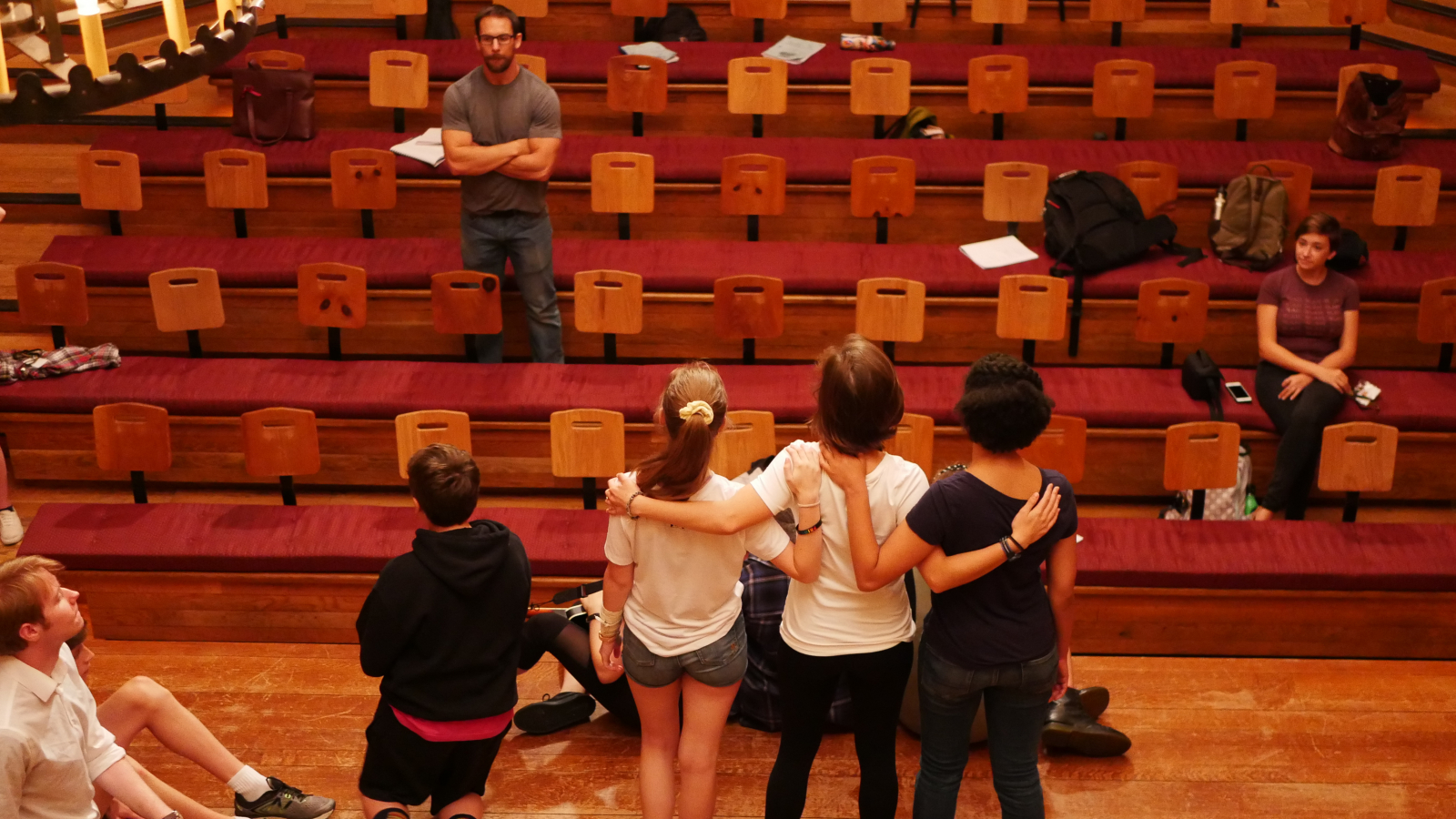 What we did: We performed a solid work-through of the entire play. After that, fight call was run, and then we ran from Act 4 to the end. Everything is flowing so beautifully!

Production Insights: I pulled one of Shakespeare’s most famous lines for today’s blog post for a few reasons. One of them being the oft-repeated wish that my campers may take with them the lessons they have learned on stage, and apply them to their ‘normal’ lives. Of course, ‘normal’ is never a standard to which anyone should ever measure their lives. For, in all actuality, everyone is unique, and valuably so. Because if everyone were exactly the same, the world would be a dull, dull, place indeed. The world needs theatre kids. Theatre kids are going to change the world, because we are loving, accepting, and exuberant in all the best ways.

I now speak directly to my campers. Campers, play your role that you write for yourself. Whether that role shakes out to be an actor, doctor, lawyer, entrepreneur, or stay-at-home parent. Your role is valuable, and your role is necessary. You have ‘entered’ as a star on this stage of a world, and now you should make your character worthwhile. Go, live life. Know that I love you all deeply, and I am rooting for you no matter what. I will always be on your team, and in your corner. Go forth into the world, filled with wonder.

To finish, I will quote The Tempest, which is the last play that we know of to be written by Shakespeare (which is fitting, since this is my last blog post *sniff*.) “Oh what a brave new world, that has such people in it.” Go and create your own ‘brave new world’. Be the ‘such people’ that the world will remember. 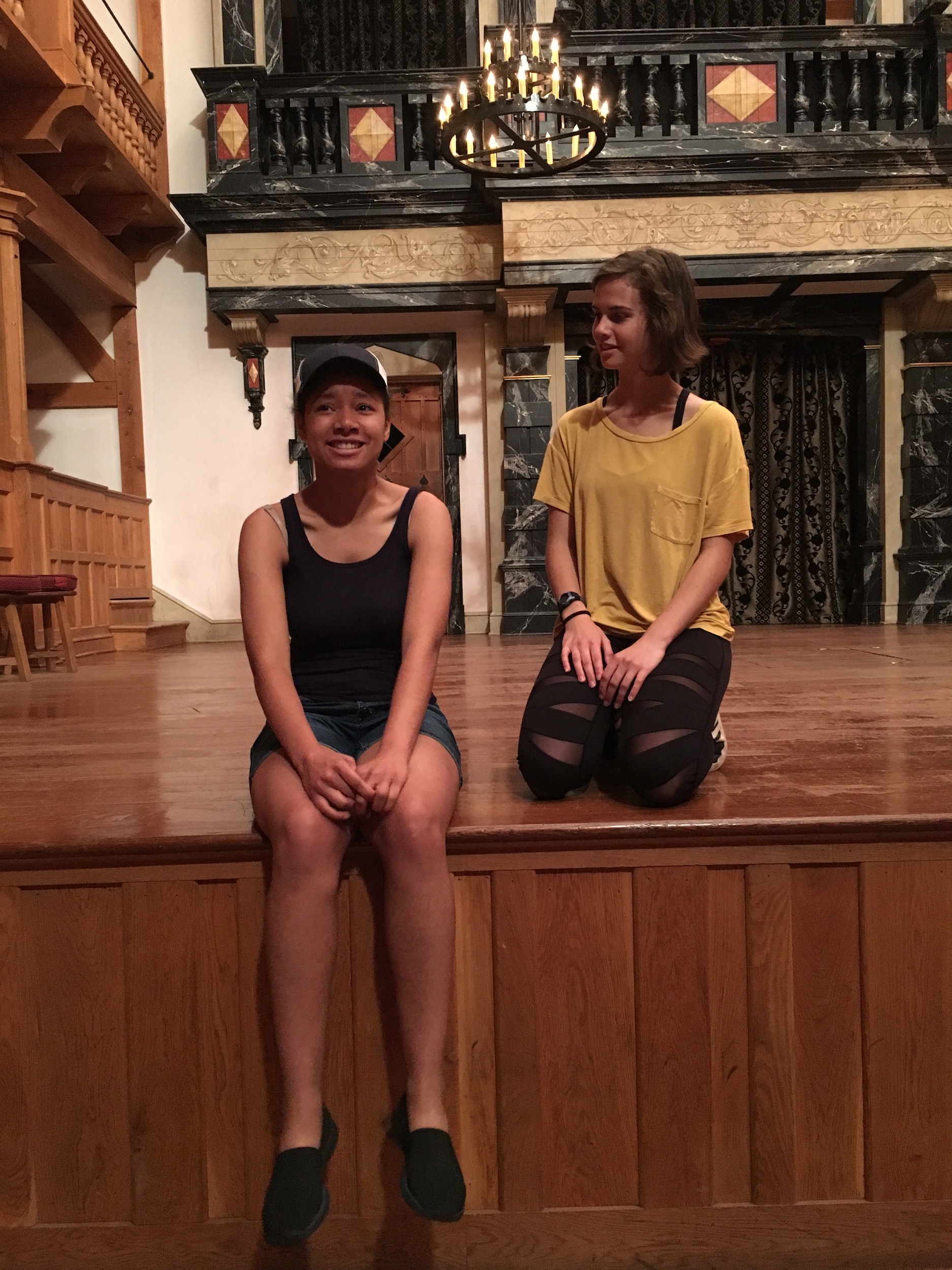 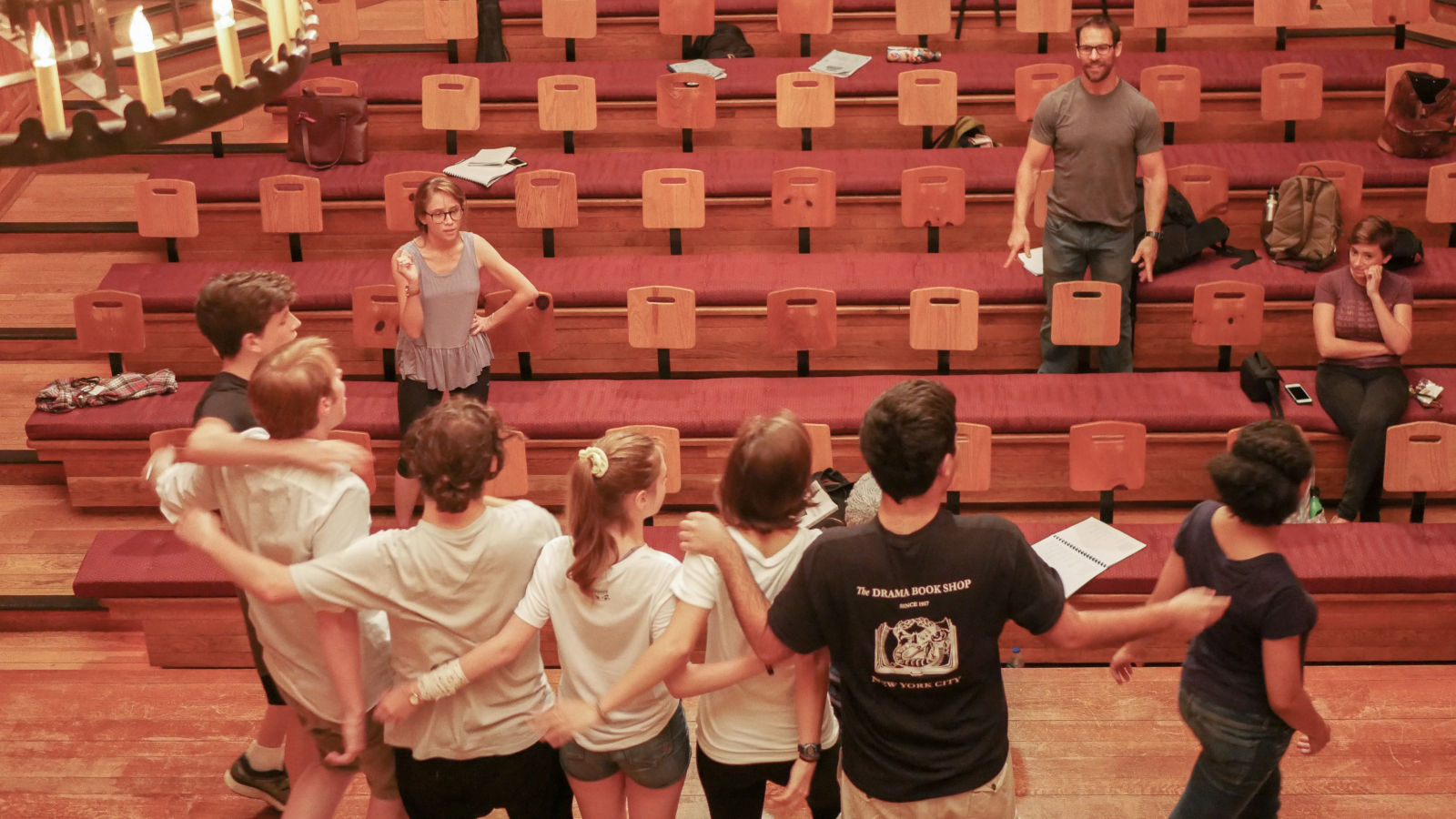 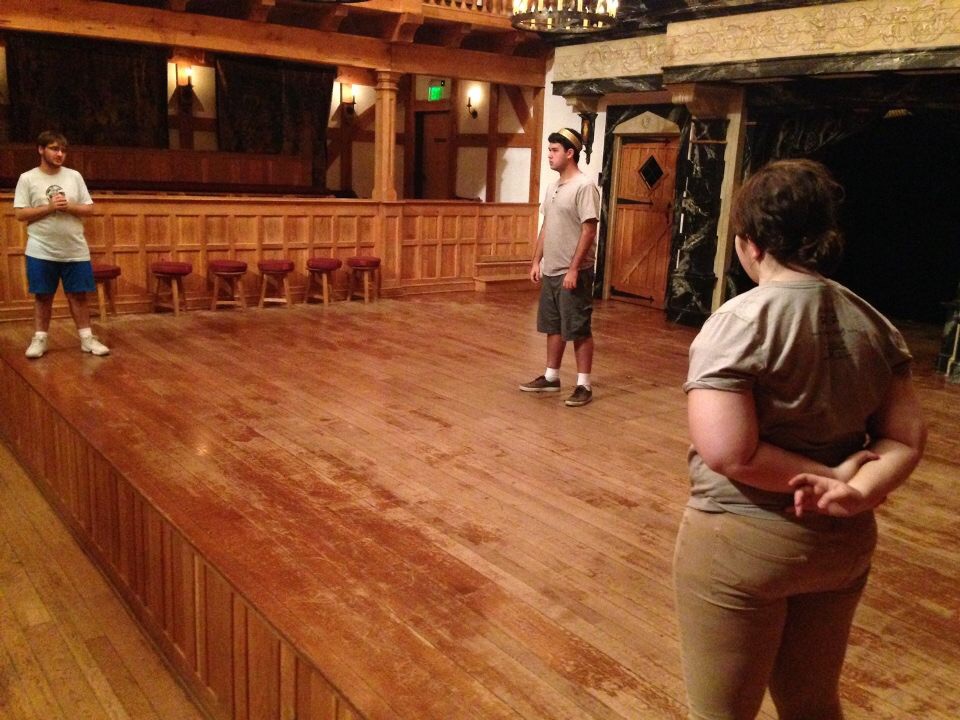 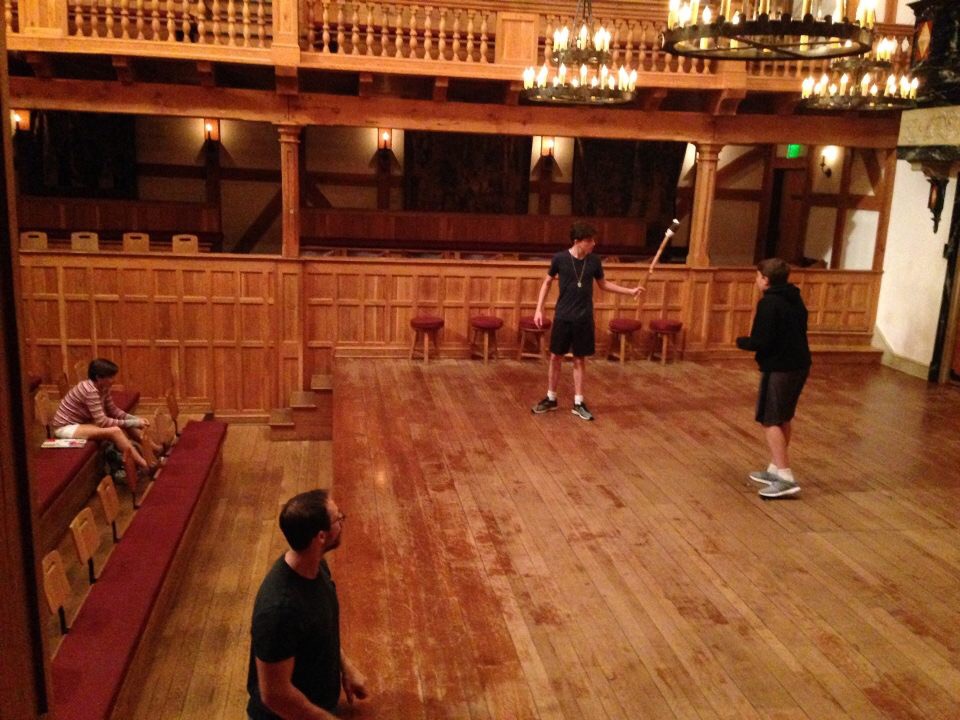 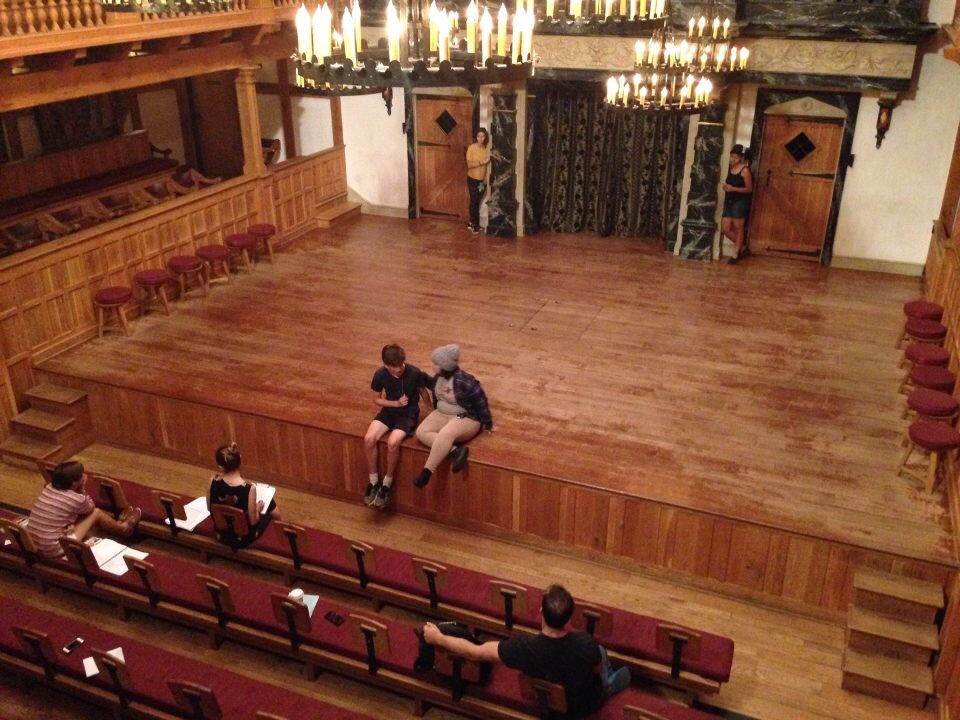