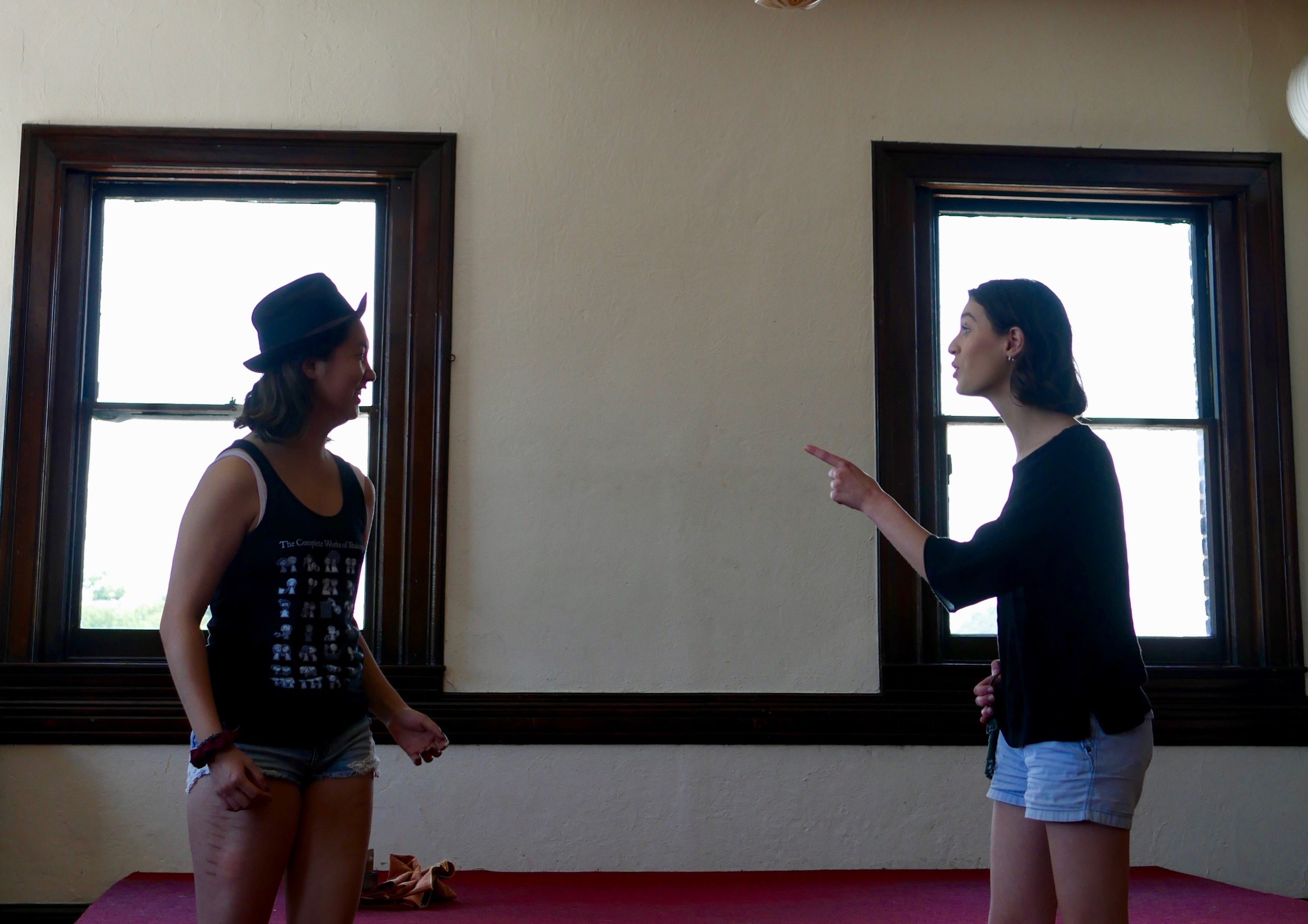 We started our rehearsal by integrating our new costumes and props into the large market place scene. We have bottles of medicine, arcane books, a stage-within-the-stage, and more. In many of the scenes, Finch began to discuss the ideas of focal points, since without scripts, the actors can comfortably make eye contact with the listeners. The cast deftly put Camp Director Lia Wallace’s eye contact workshop into practice in their scenes..

LADY POLITICK: I have a little studied physic; but now,

I’m all for music, save, in the forenoons,

An hour or two for painting. I would have

A lady, indeed, to have all, letters, and arts–

Lady Politick’s well rounded education would have been unusual for a woman, especially for a woman in Venice. She uses it to her advantage as she sues to be Volpone’s heir.

CHASE: Want to go shame the state of Venice with me?

[I know RDA Chase isn’t a member of the cast, but I needed an excuse to include this quote.]

In any good Shakespeare play (by which I mean all of them) no character deceives the audience. The same is true for Volpone, where mastermind Mosca reveals his plan to undermine the title character while speaking directly to the audience.  The revelation that Mosca may be working for his own interests arrives only late in the play, and adds the atmosphere of a heist film  where in each scene the audience looks forward to the antics and cons that the characters execute in order to procure Volpone’s fortune. 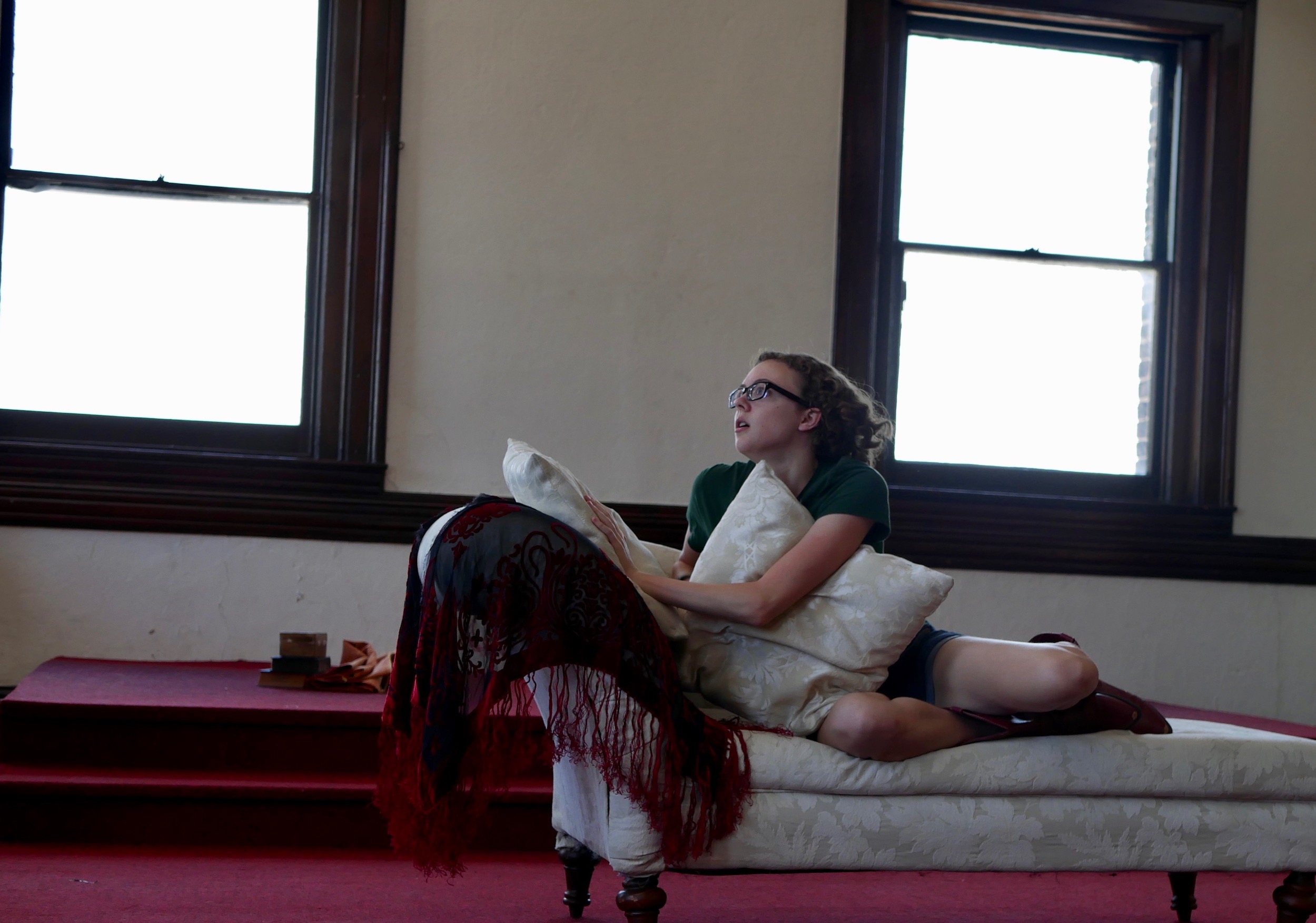 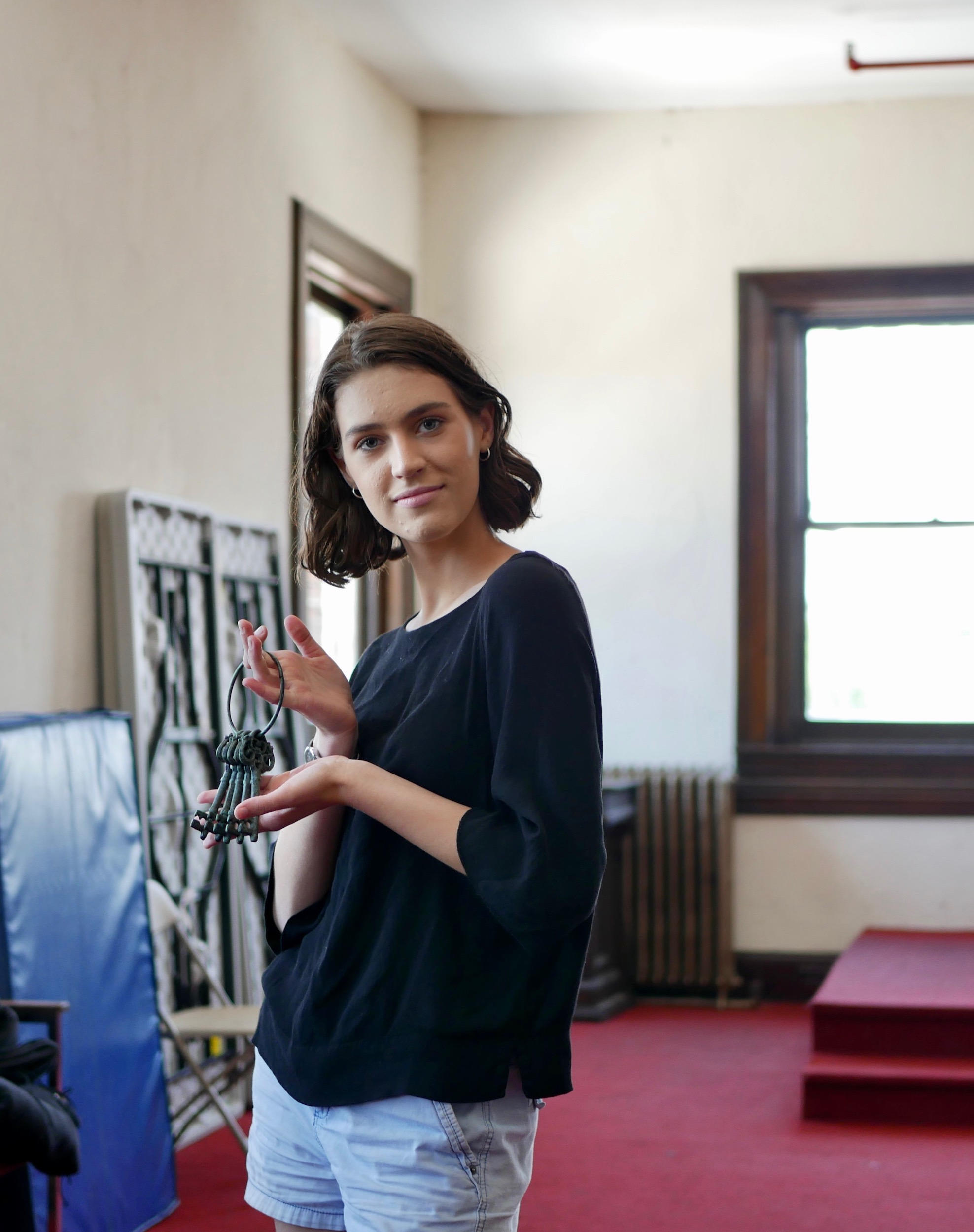 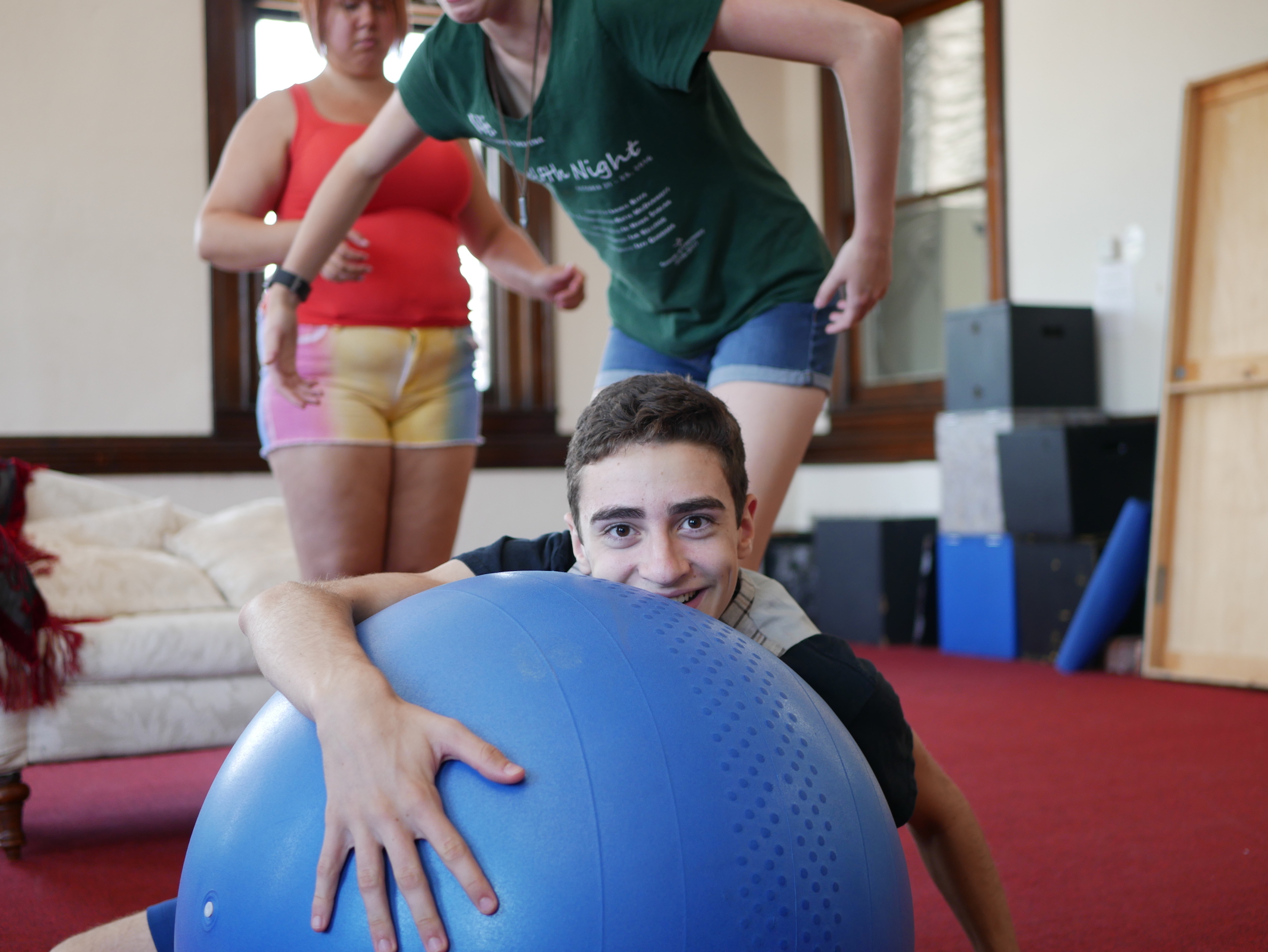 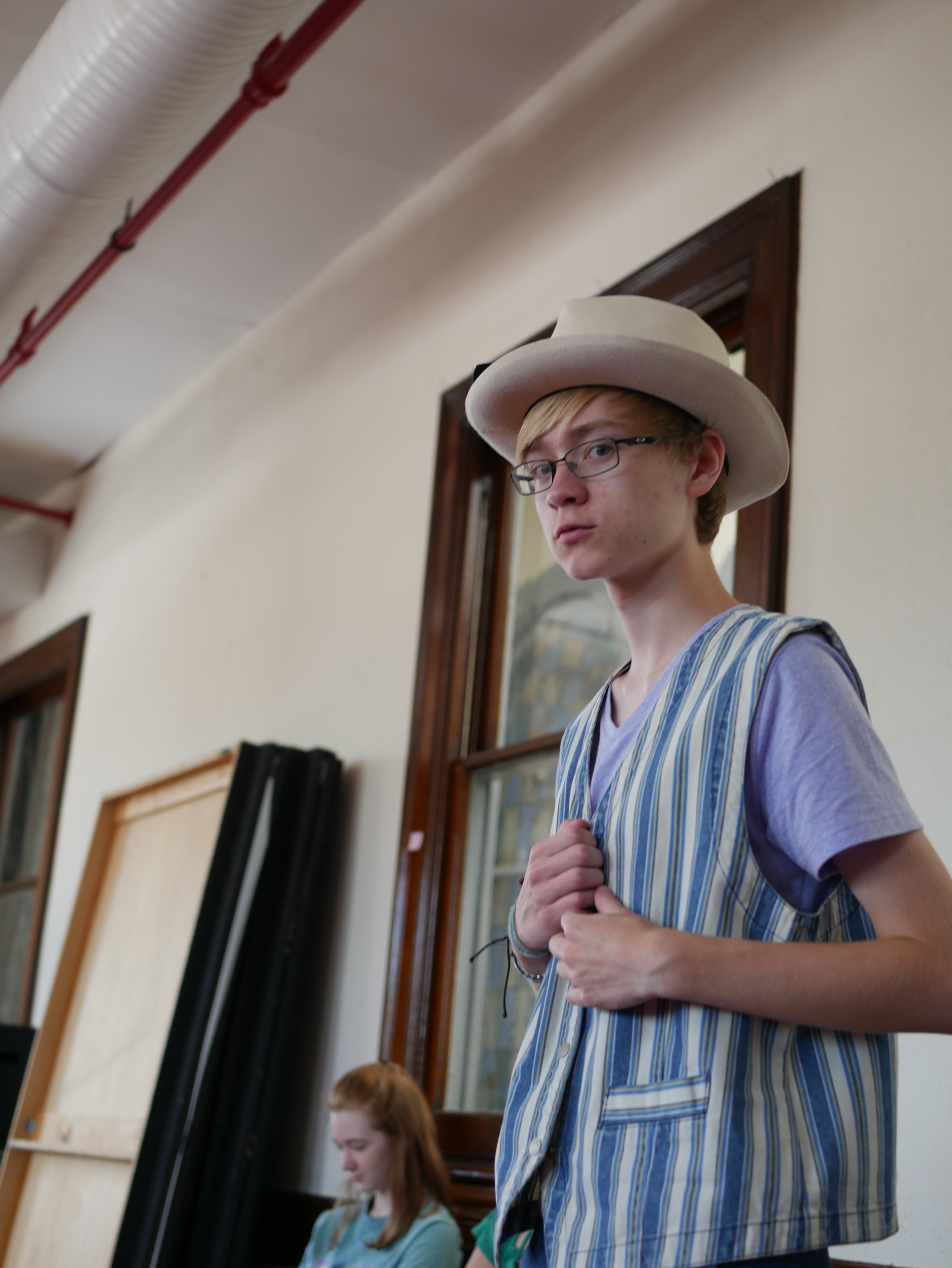 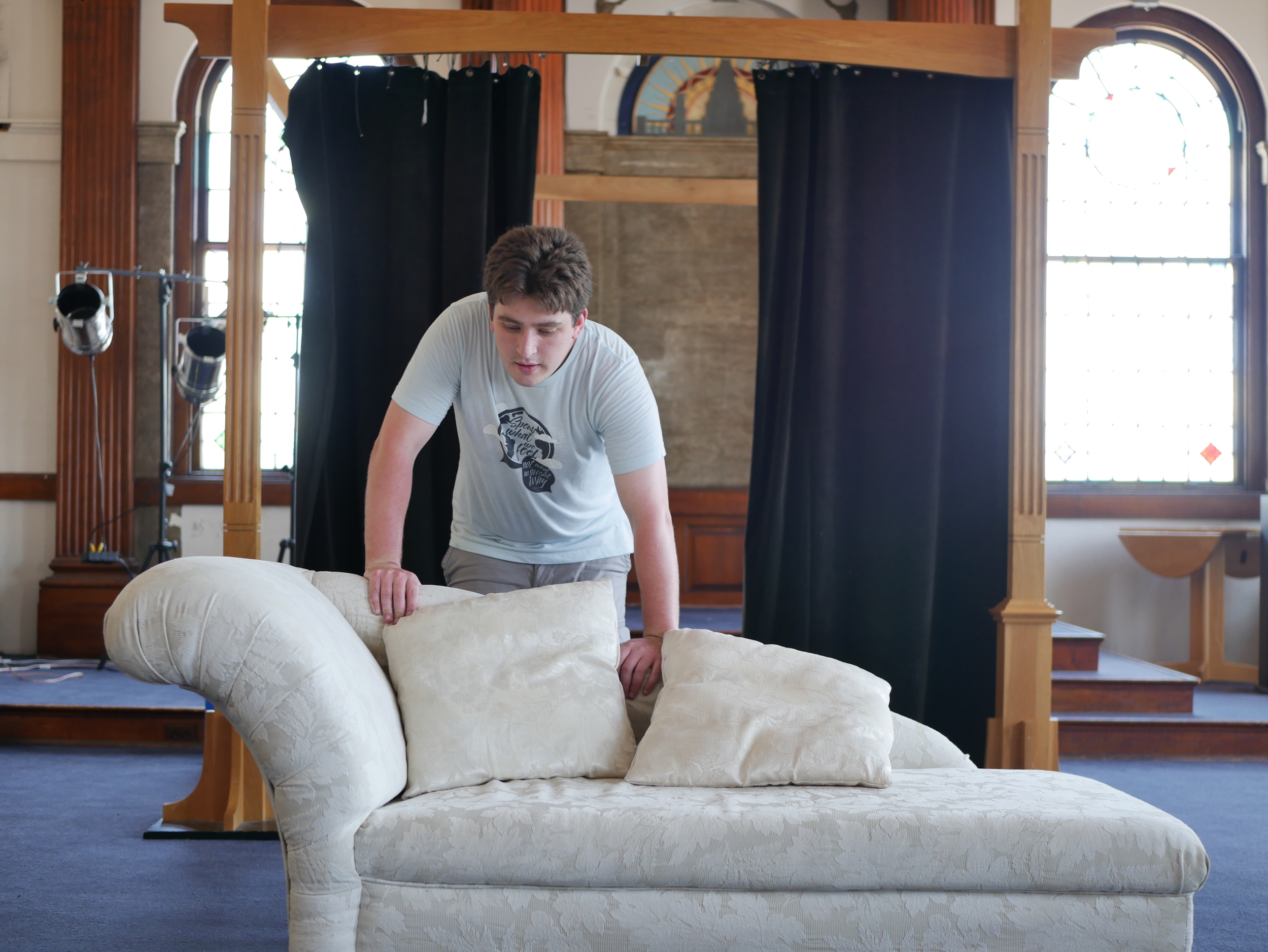