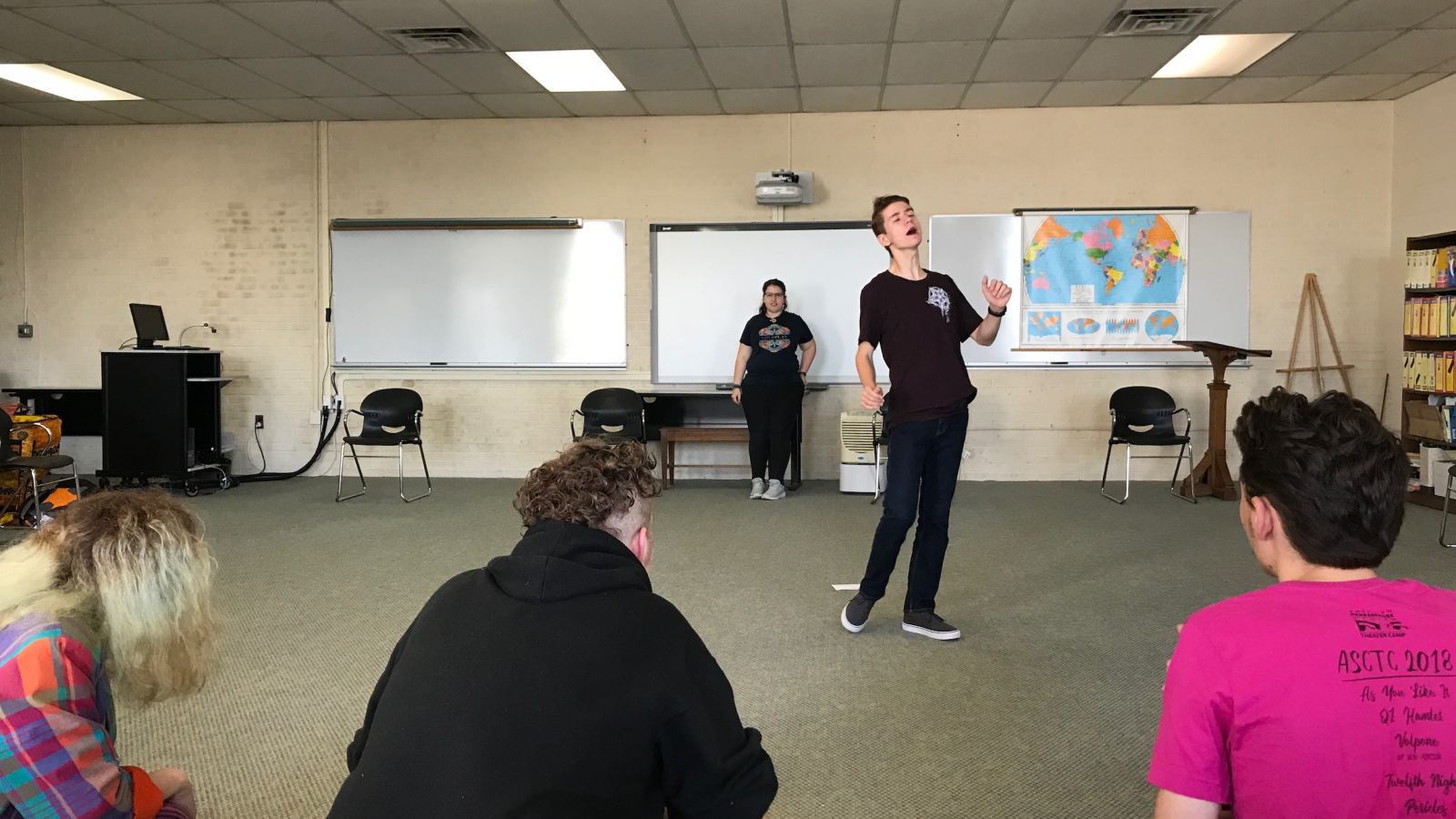 What we did: We began as always with our warm-up and then moved onto a fight call. We then split into groups to do scene work on individual scenes.

Production Insights: REHEARSAL WAS SO GOOD TODAY! Emily, Riley, Alex and I were so jazzed after rehearsal today because it went so well. The energy and focus was absolutely incredible. The cast really started to jump on cues and entrances, which was possible because everyone was really solid on their lines. The movement was really tight and specific, which is what we have been looking for, and was, as I said in rehearsal at “As You Like It leve.” (The ASC is doing As You Like It, and part of the reason it is so good is because their movement is so specific.) I am really impressed and excited about today’s rehearsal. Emily told the campers that today really felt like a turning point, and she’s right. It really did. 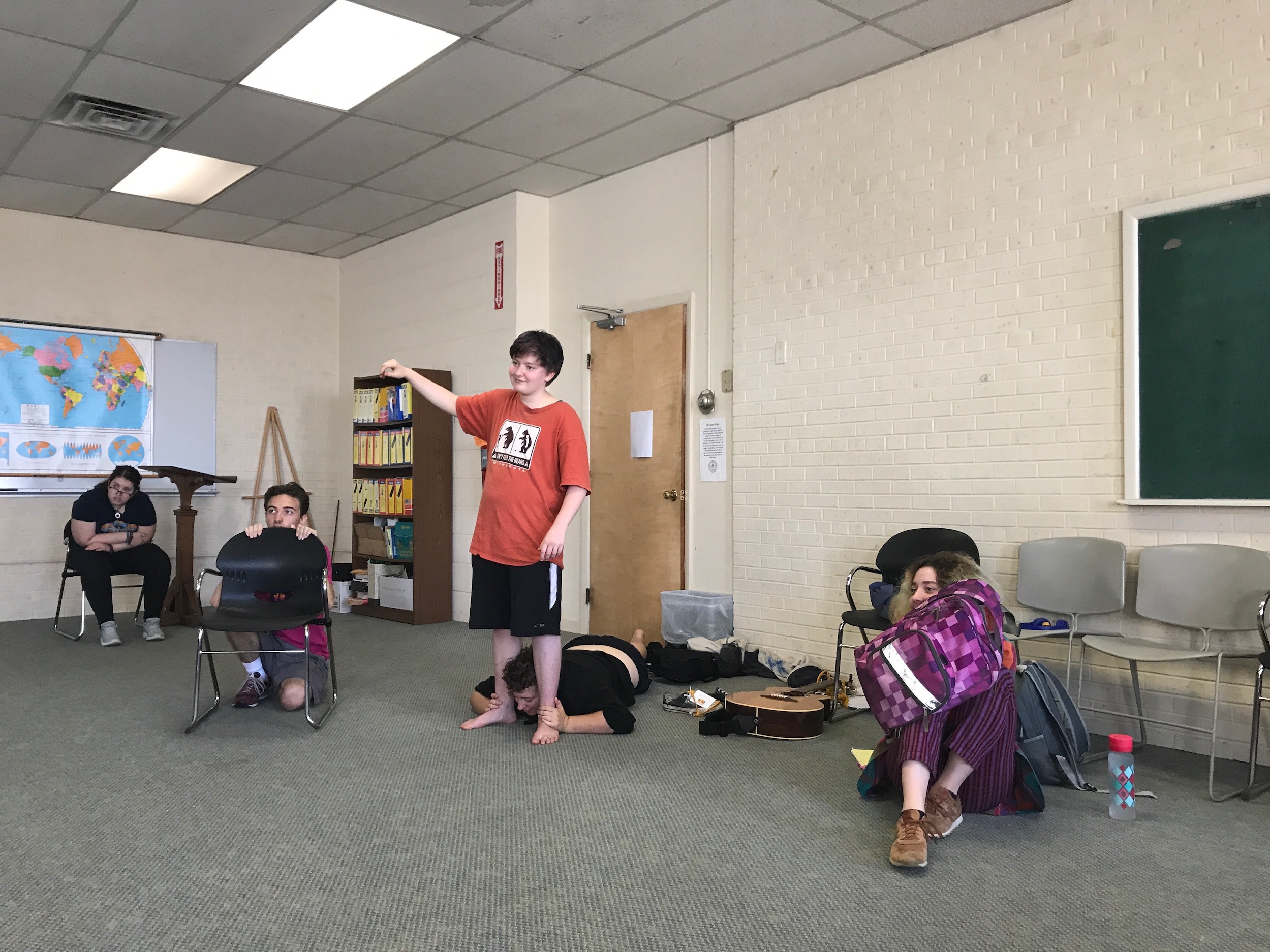 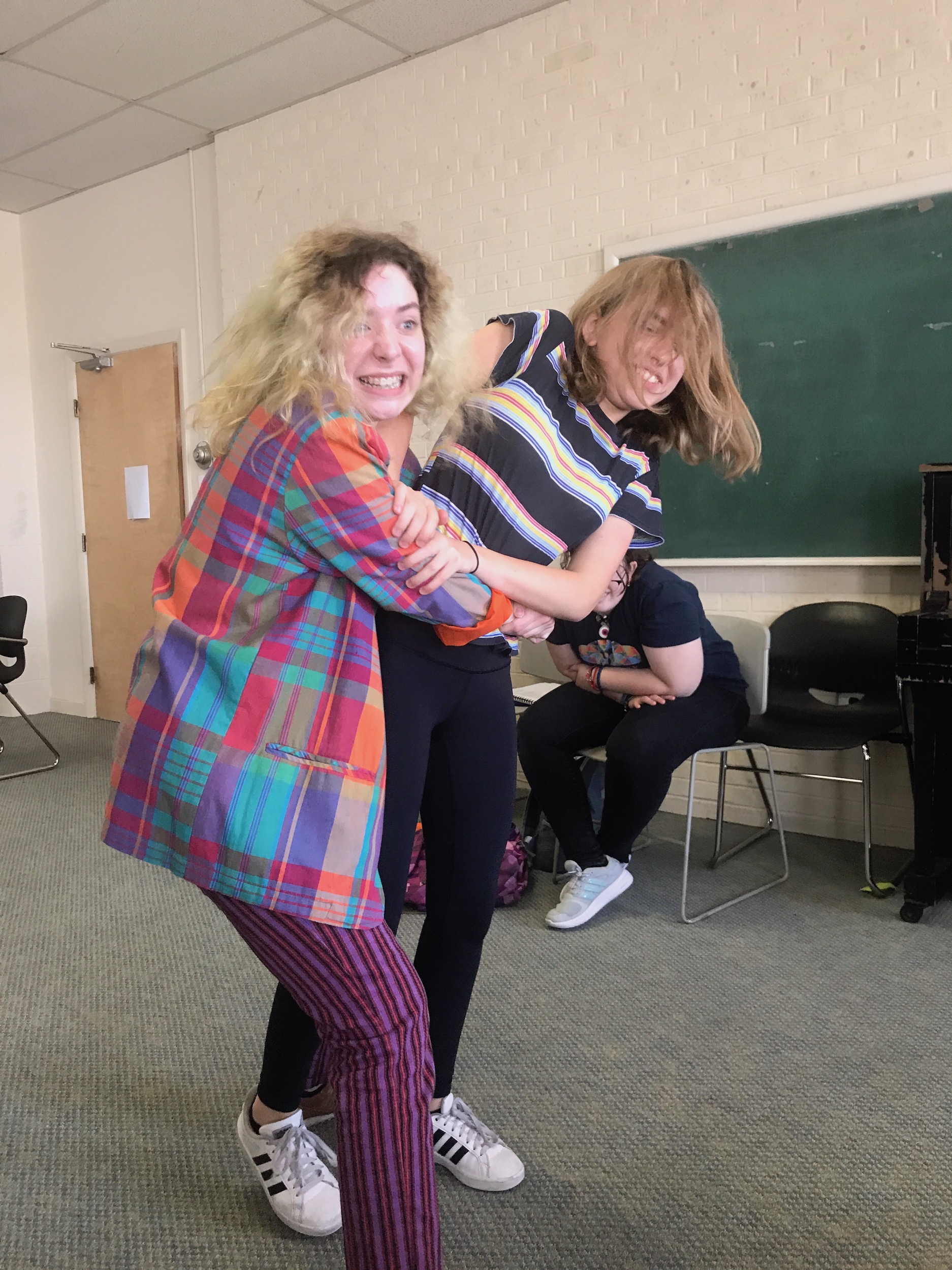 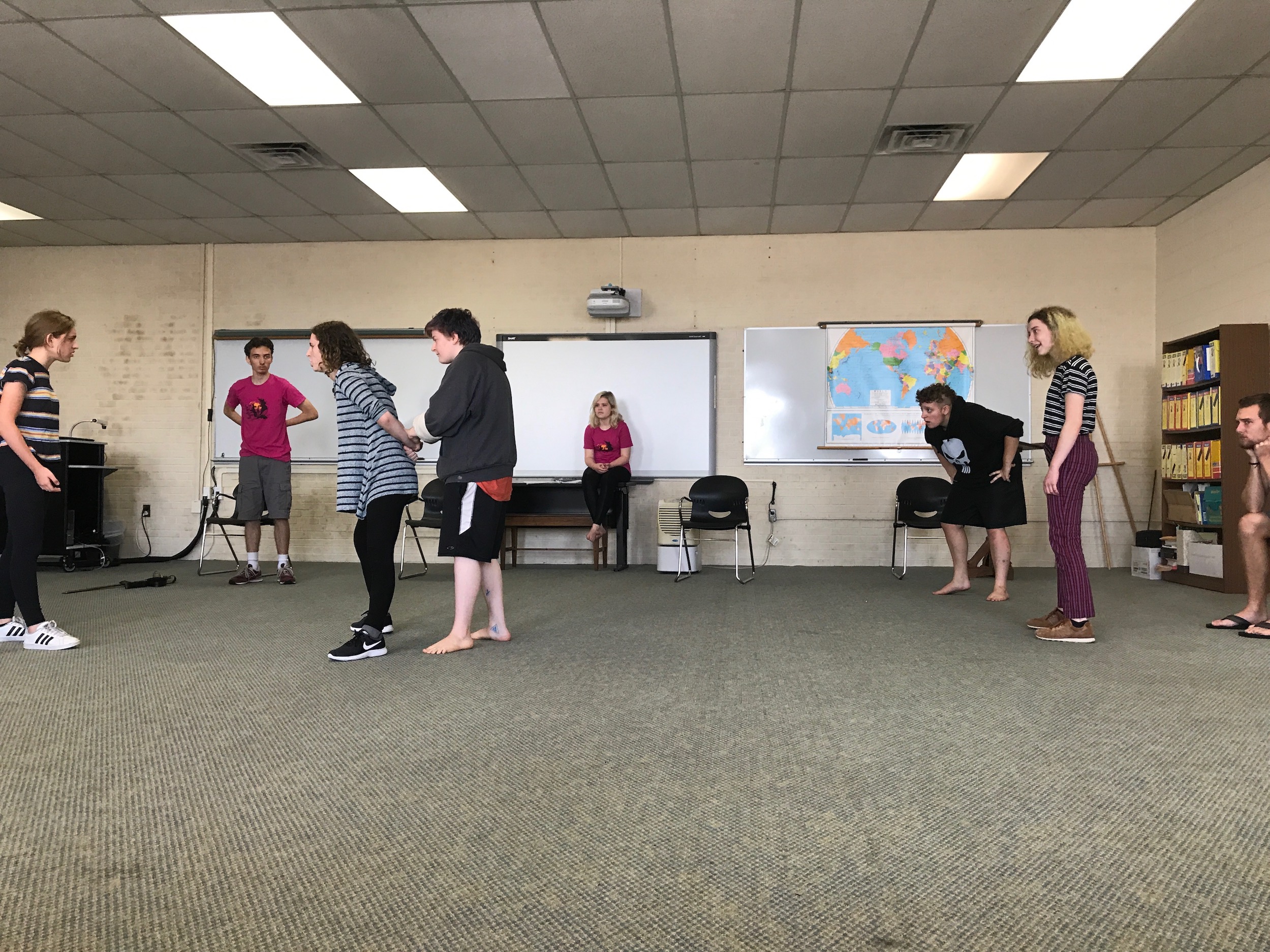