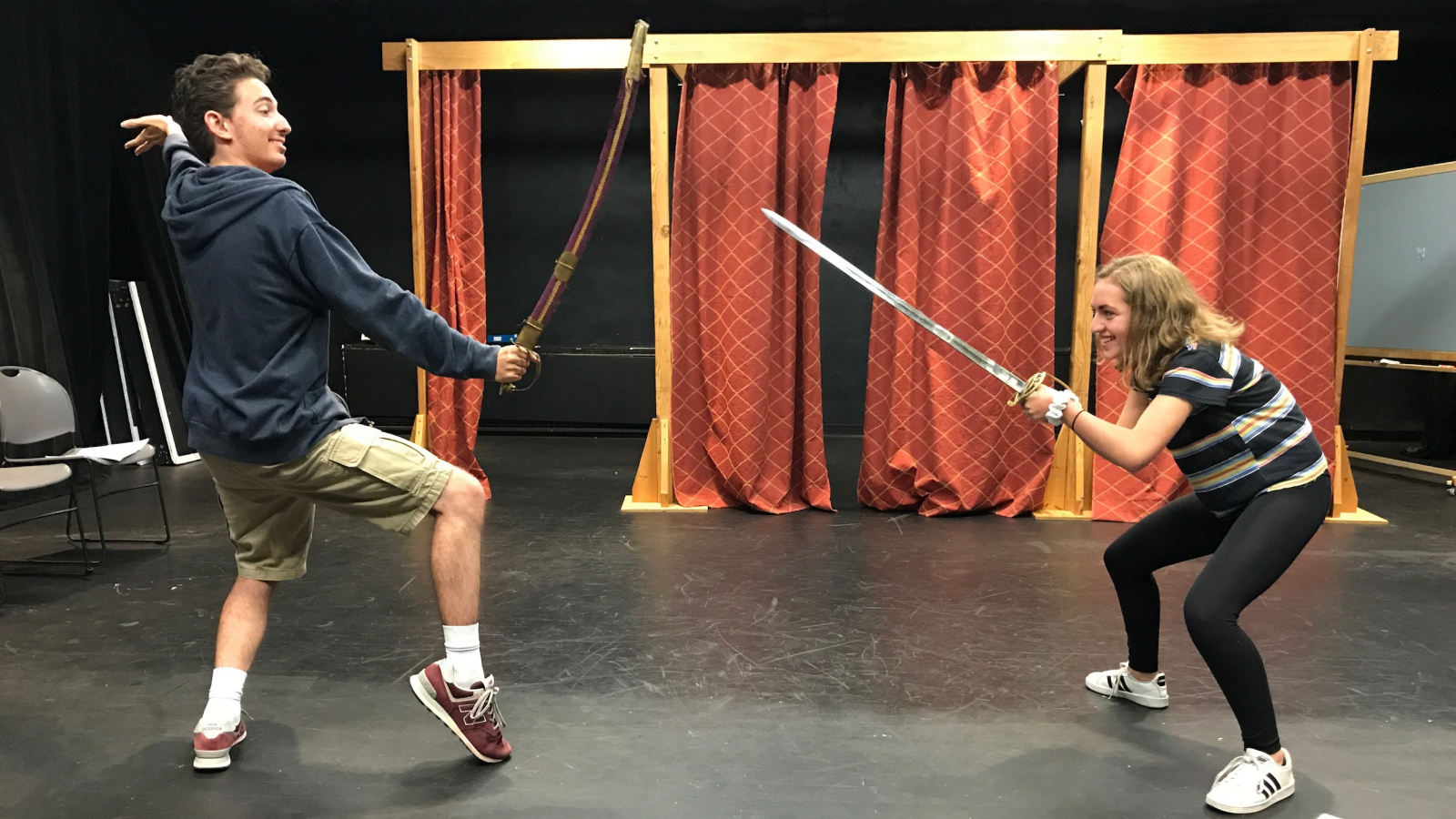 What we did: This morning we skipped warm-ups and went straight to blocking because we had so much to cover today. We blocked from Act 3, scene 4 till Act 4, scene 2. We worked on the fights that are in Act 3, scene 4 and Act 4, scene 1. We then ran the scenes with fights a few times just to solidify the blocking in the casts’ minds.

Production Insights: Today we worked on blocking the fights and the campers were incredibly well behaved, focused and mature. We introduced swords into the mix and they immediately understood that they were not toys and were to be treated as real weapons. The cast members with some stage combat experience were very respectful and understanding of the campers with minimal to no stage combat experience. Everyone moved slowly for the most part, and when people needed to be told to slow down, they listened immediately. 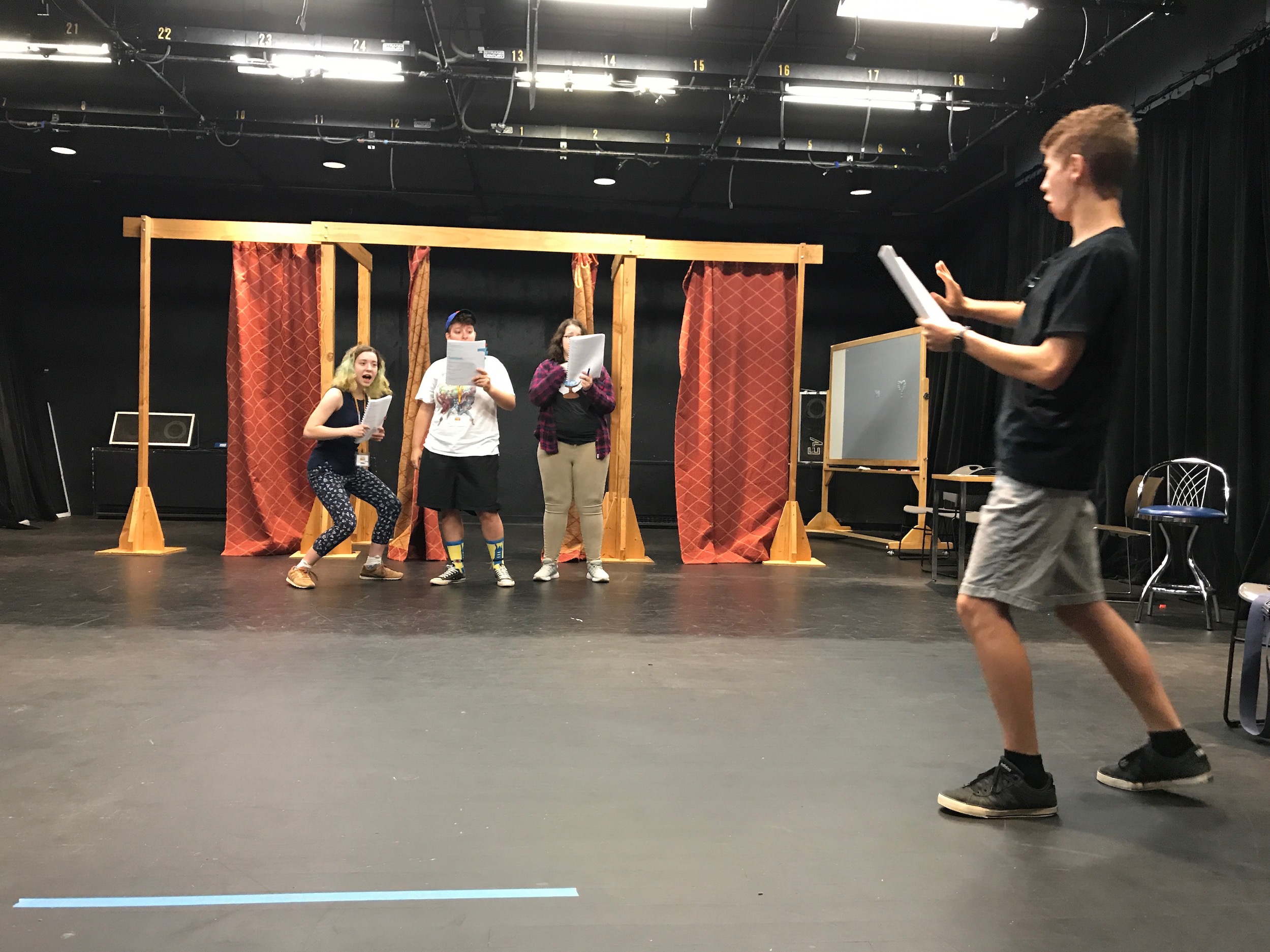 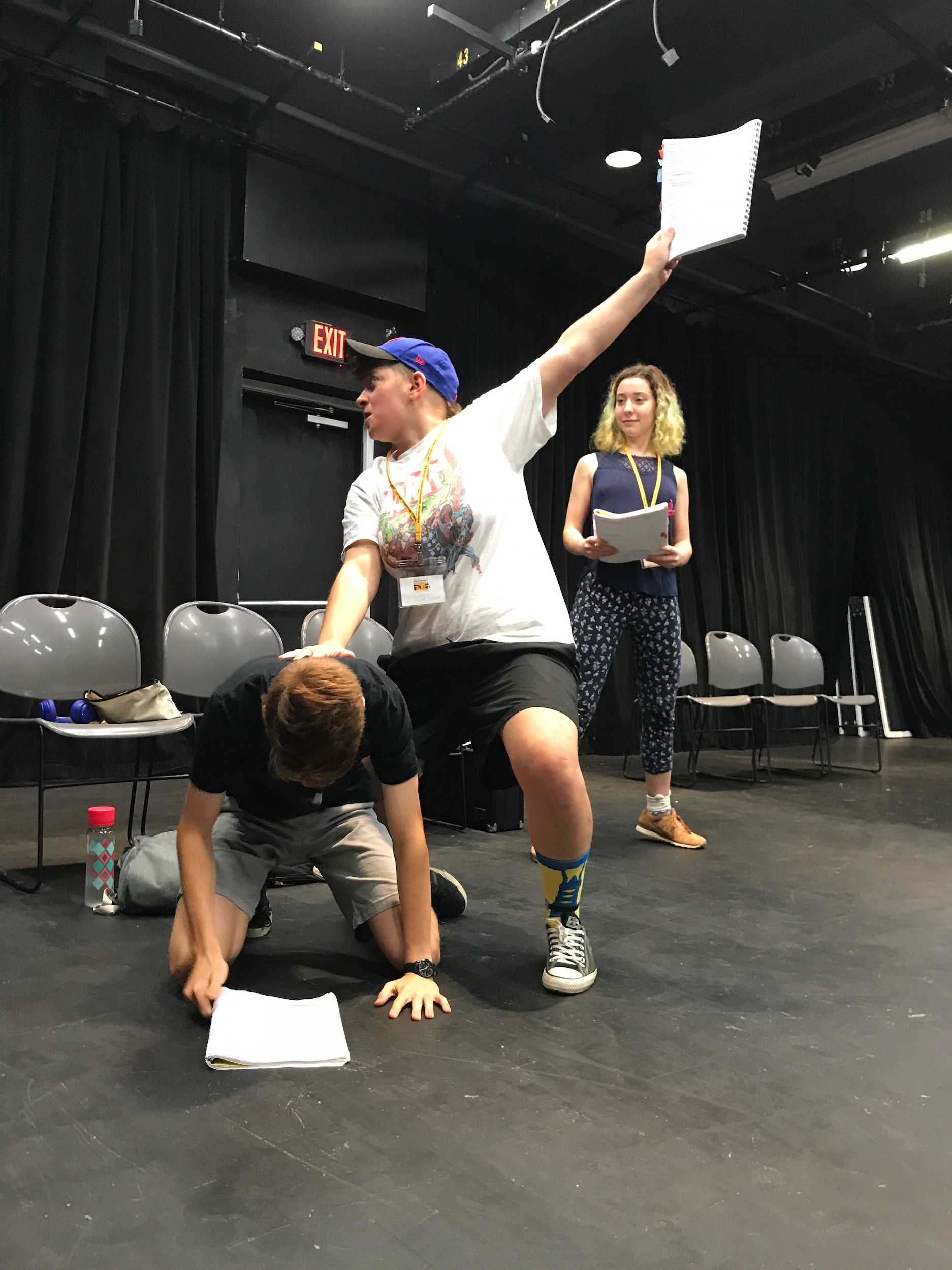 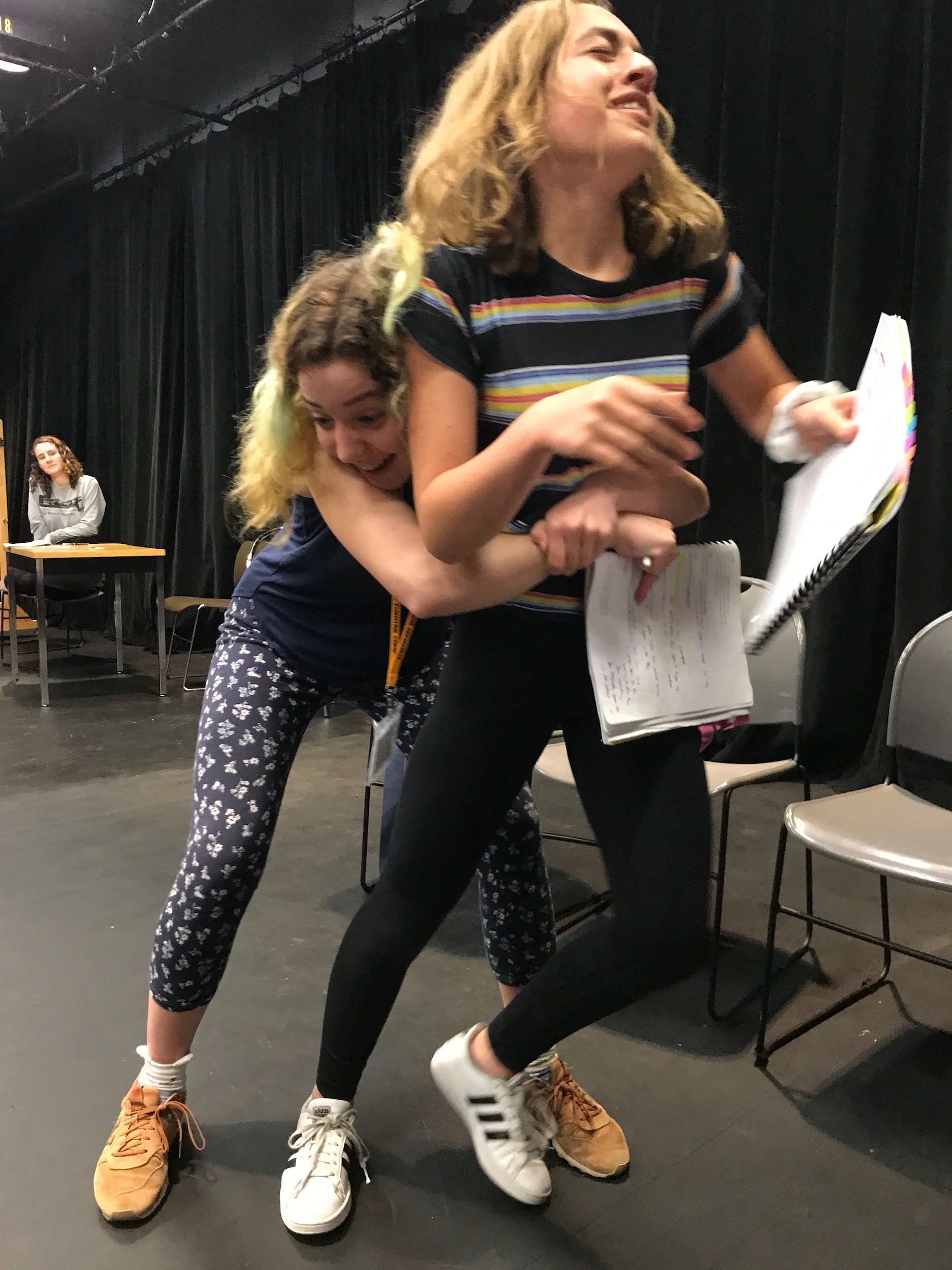 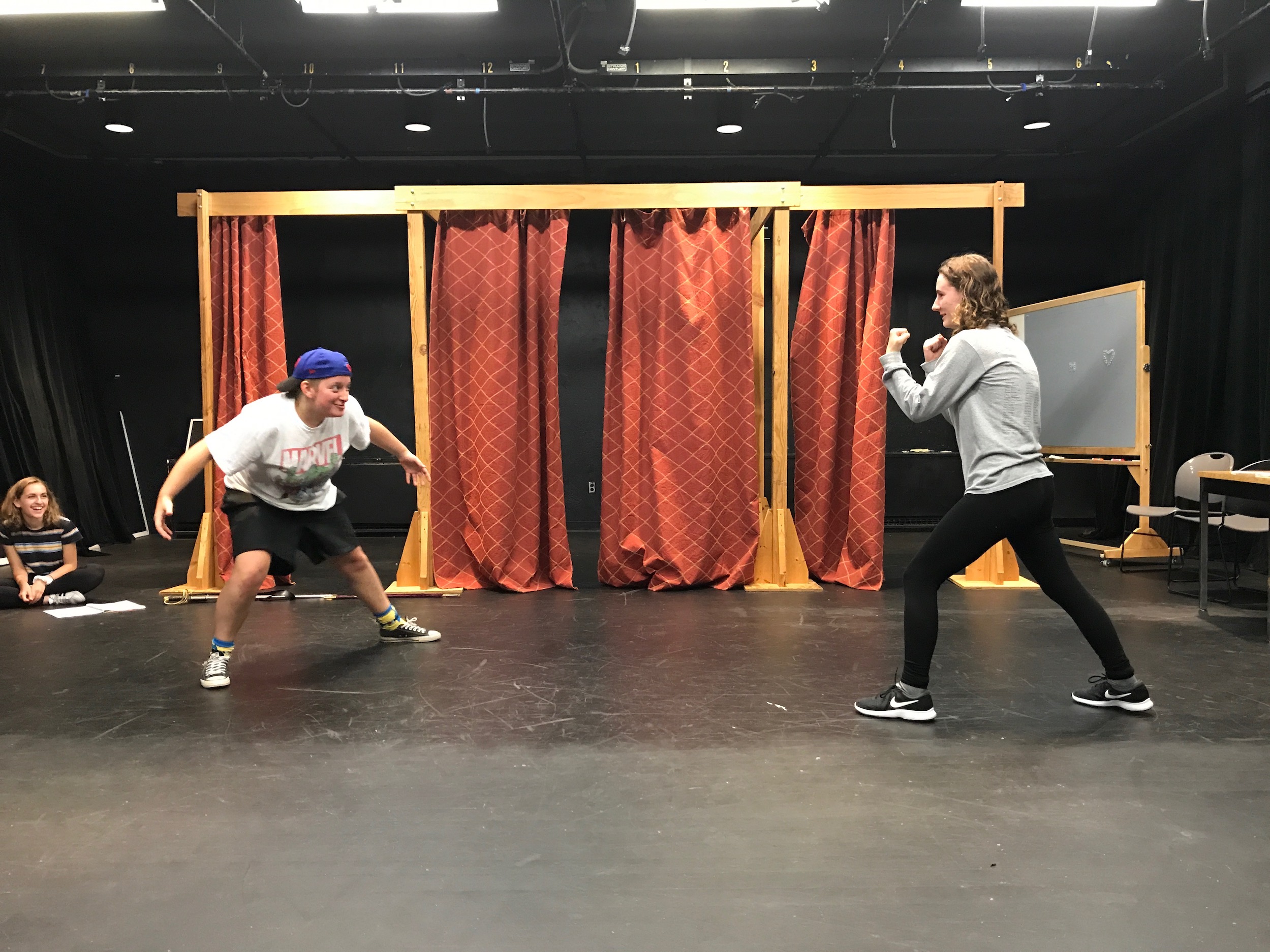