The Peri-Clan started our morning rehearsal in Deming with our usual circle of eye-contact and warm ups. After a run though of our song and dance (with our full band of guitar, piano, and clarinet), we dived back into scene work, dealing with physical distance on stage in preparation for our evening rehearsal at the Blackfriars. During our evening rehearsal on the stage, we did a cue-to-cue run of the show lead by our RDAs, then a full run of the show. Our next chance to use the stage will be our dress rehearsal!

GOWER: Where we left him on the sea, we there him left,

Where driven before the winds, he is arrived.

MARSHALL: This is a play about discovery. We need to discover it in front of the audience.

CAMPER: [referring to Marshall’s description of 6 feet as the “kiss or kill” zone] We’ve got to be 1 Abe-meter away from each other.

[I was called in to lie on the stage to demonstrate the appropriate distance.]

After seeing the ASC touring troupe’s production of Antigone, a play full of oaths and prayers to the gods, our cast dealt with what it looks like to make a prayer to a god. Unlike in Antigone, a god appears on stage repeatedly during Pericles. Does the physical gesture of prayer change for a god that is present instead of merely abstract? 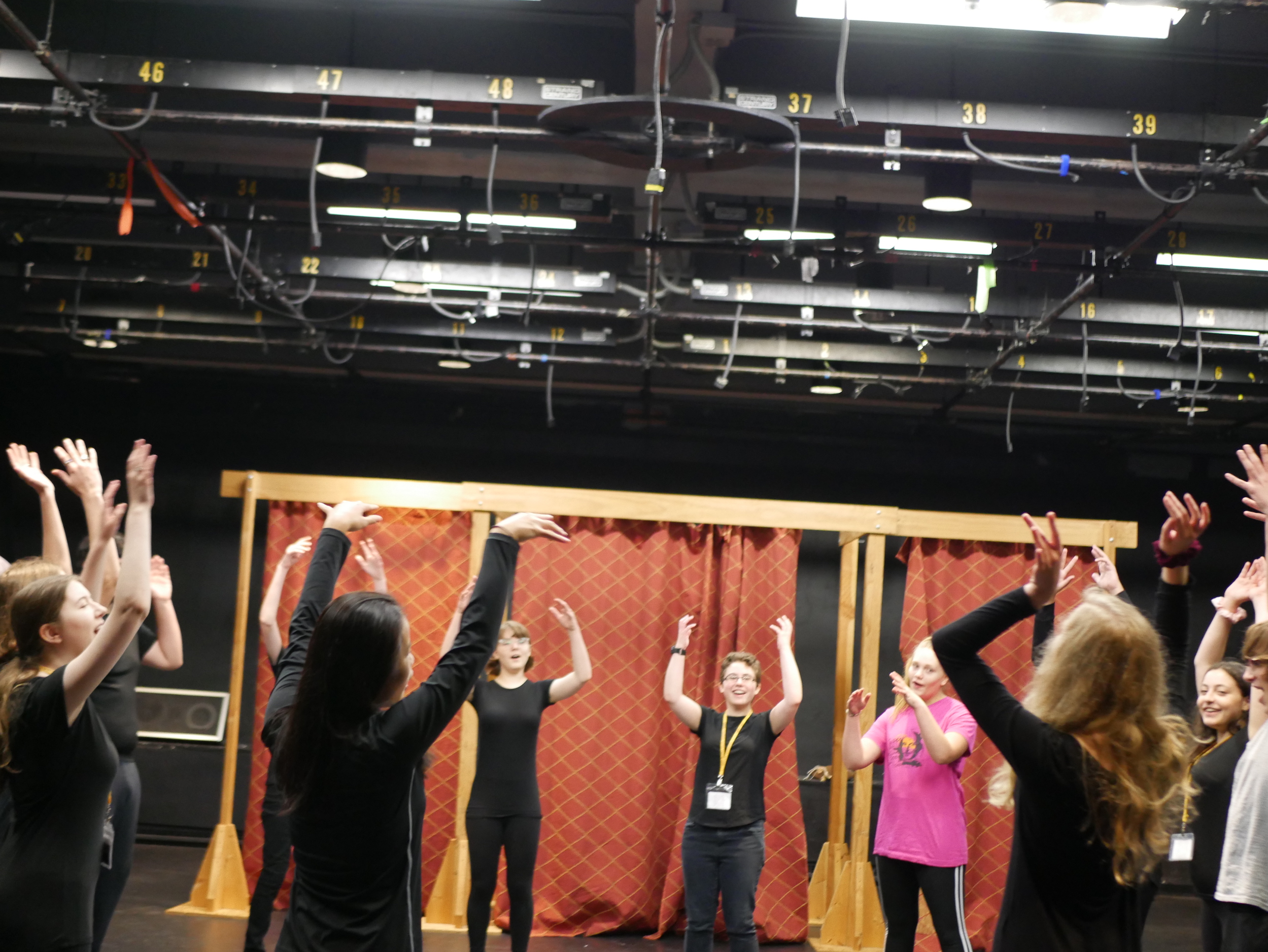 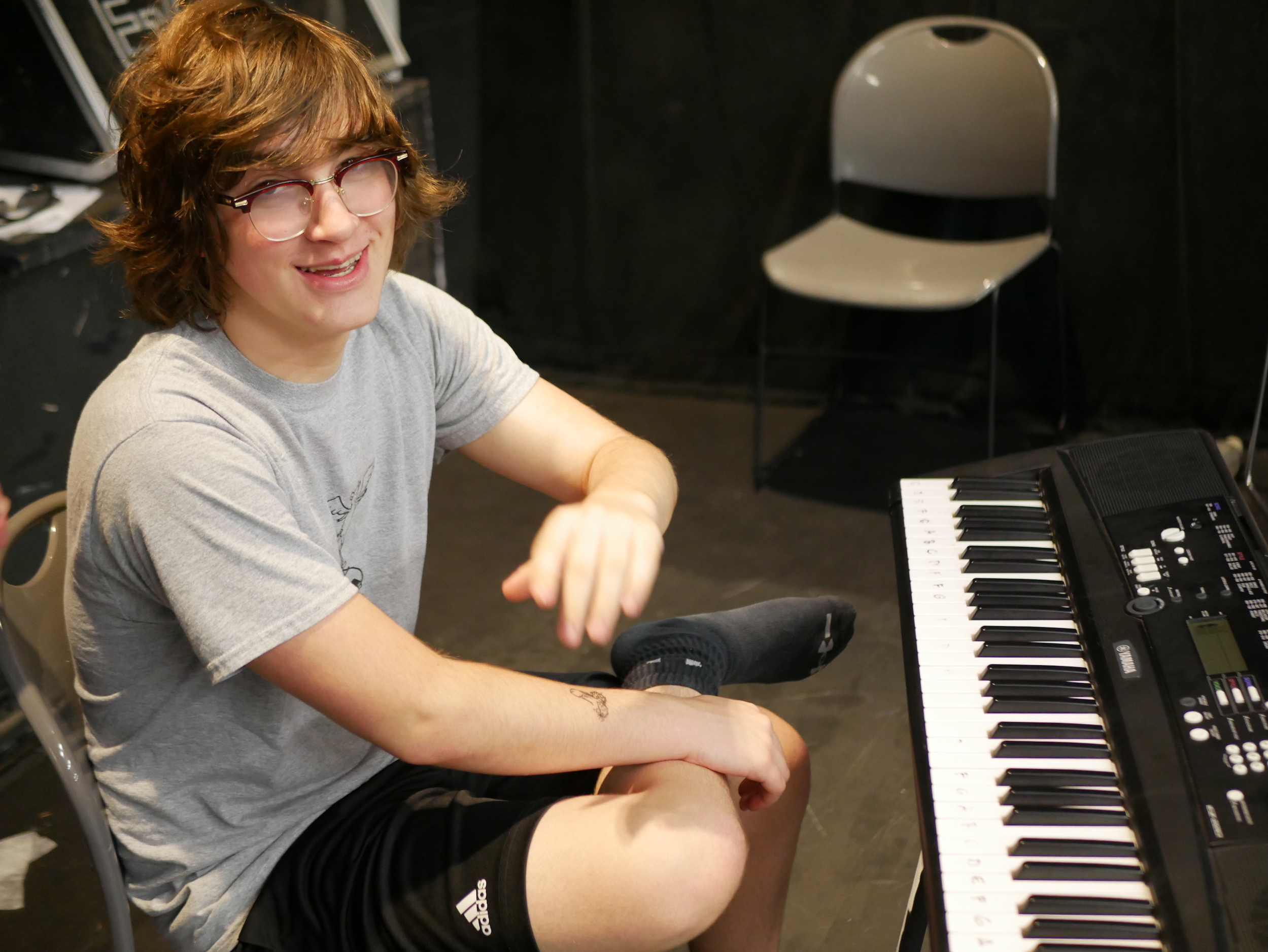 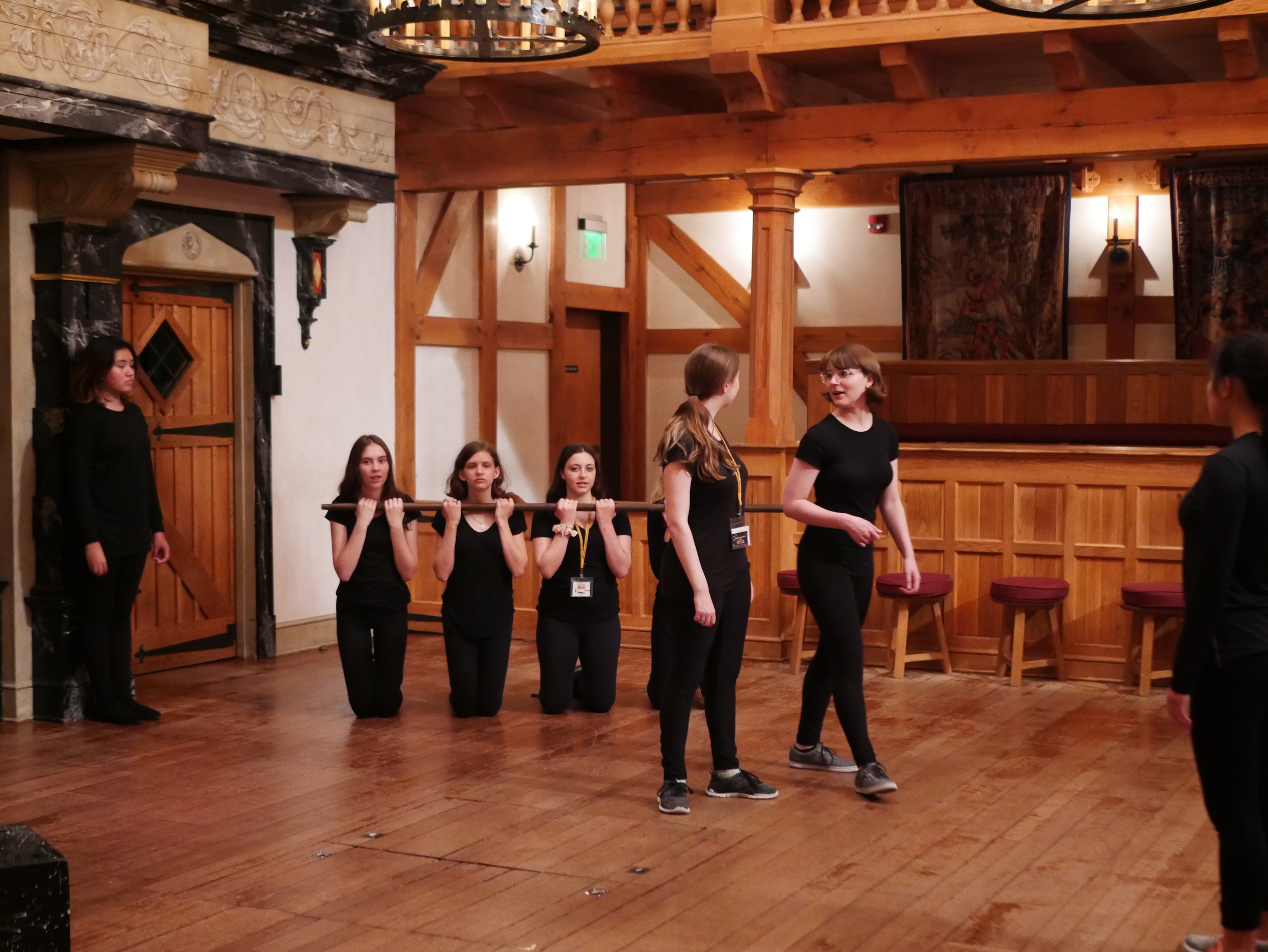