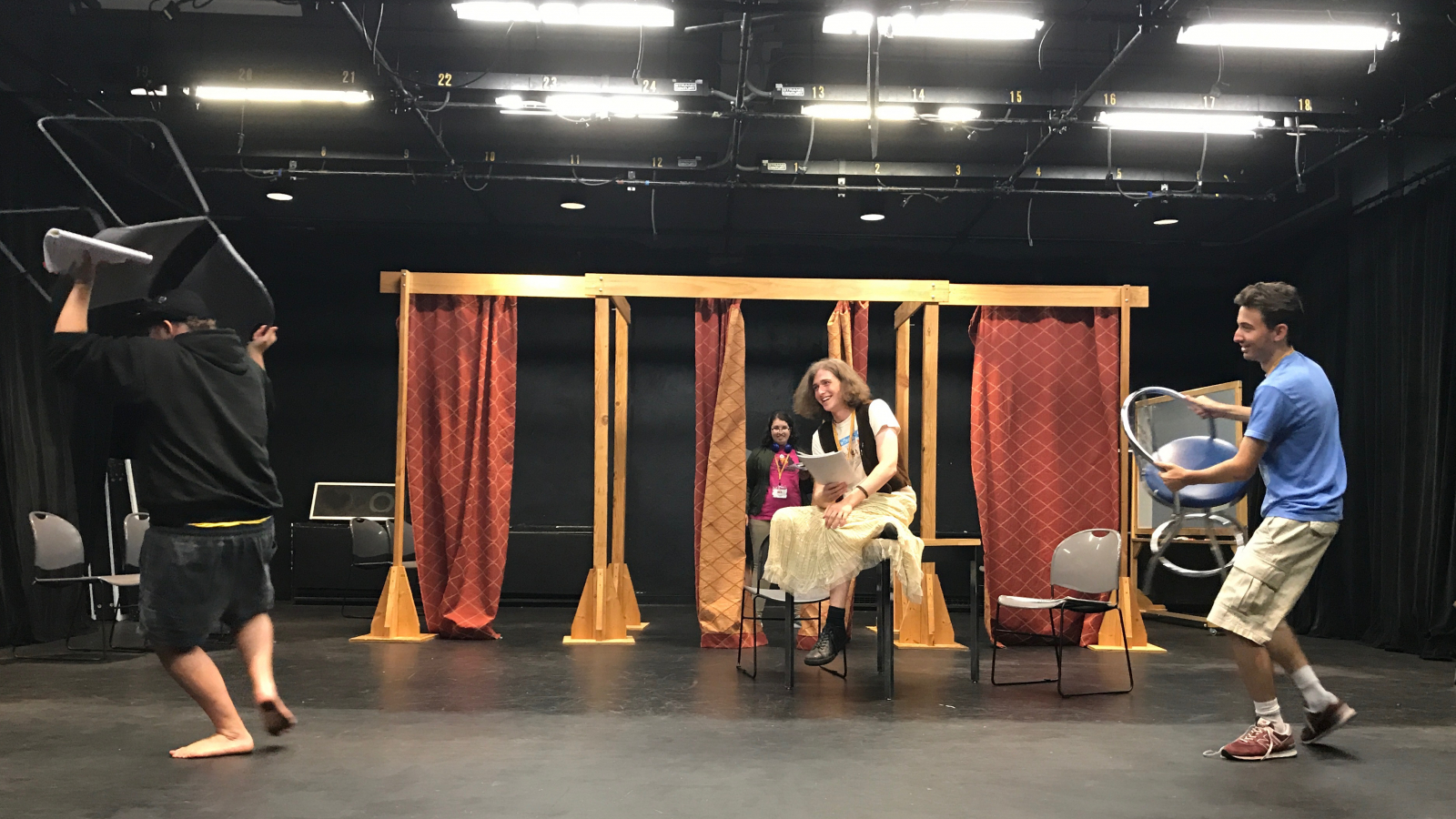 What we did: We began rehearsal as we always will with the warm-up Whoosh-Woah! Once that was finished we continued blocking scenes and finished up till Act 2, scene 4. We then ran the five scenes we blocked today and tightened up some of the movement. At the end of rehearsal we went over due dates, paraphrasing being due tomorrow and scansion being due Monday.

Production Insights: Today we talked about what distances between characters say about their level of familiarity with each other. Emily (director) was explaining that from a distance of five feet or greater, the characters are acquaintances, a distance of three to four feet is familiar and familial, any closer than that is romantic or deadly (kiss or kill). She then explained that what these distances mean vary culture to culture. In eastern culture, the distances shorten because there is less of a concern about personal space and people traditionally are more physically affectionate, especially within families. As someone with a background in East Asian Studies, I found this discussion to be quite interesting. The cast present in the room were also very receptive to what Emily was saying. They began to understand that where they are standing in relation to other people conveys different messages to the audience. 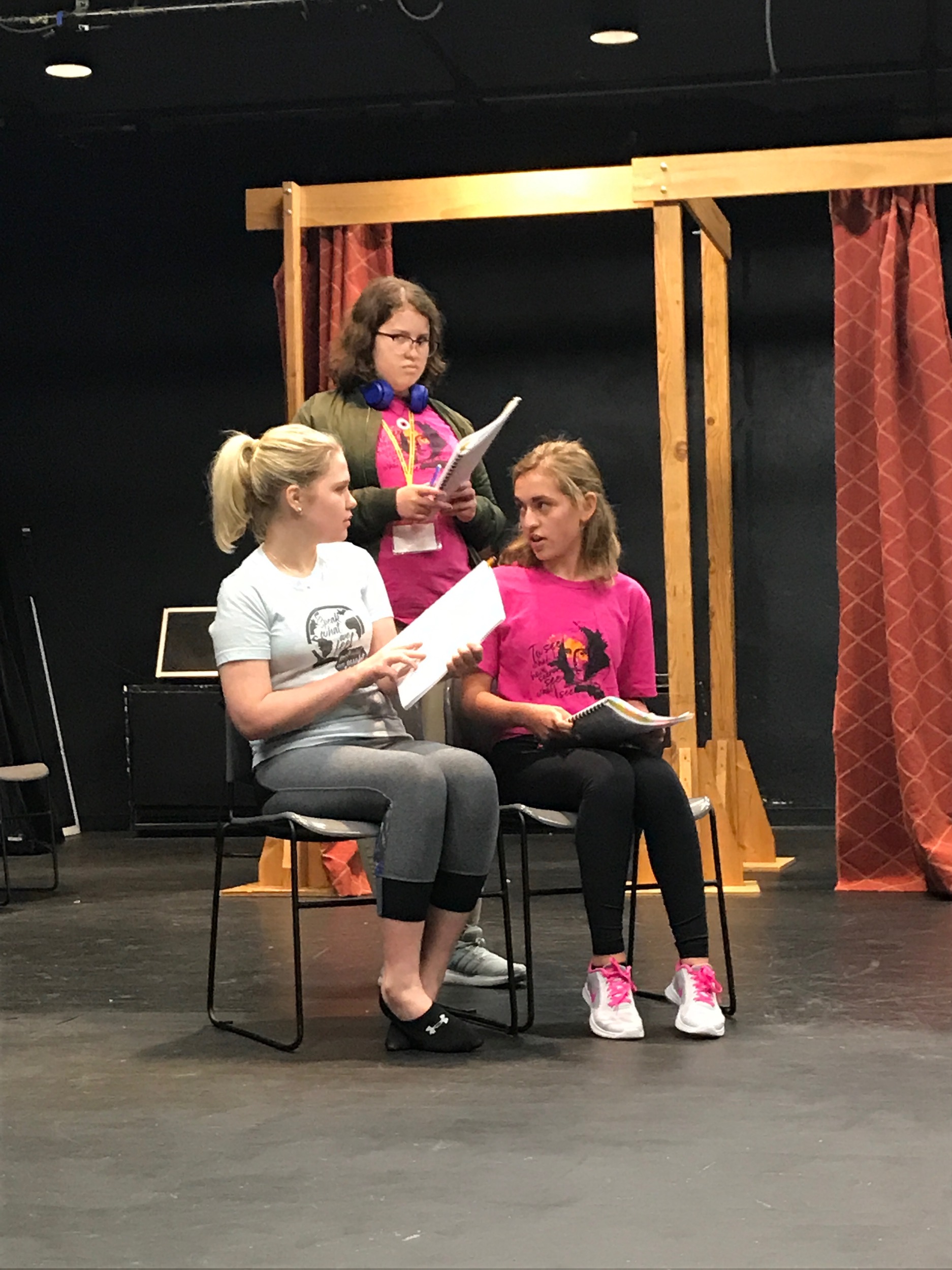 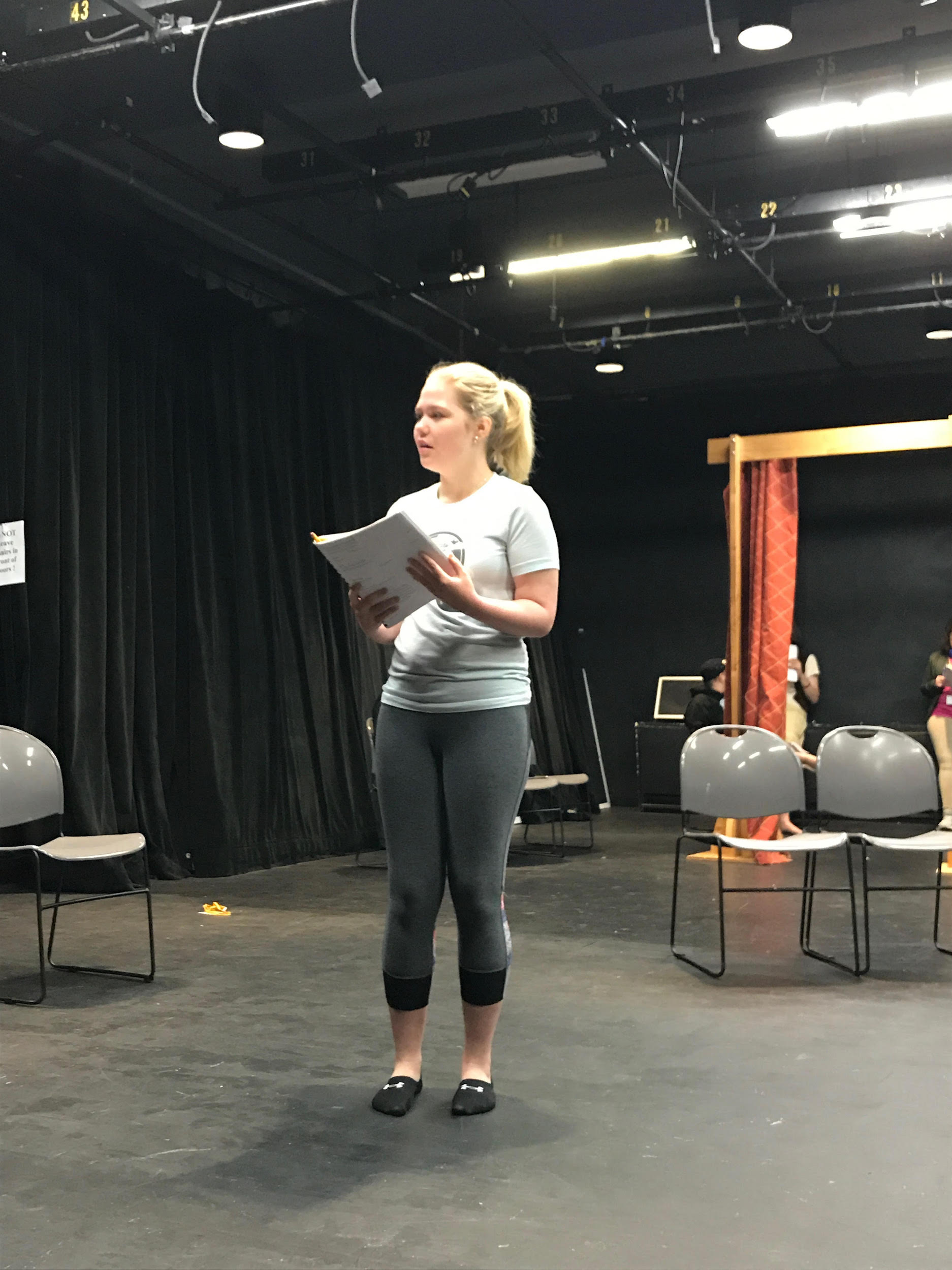 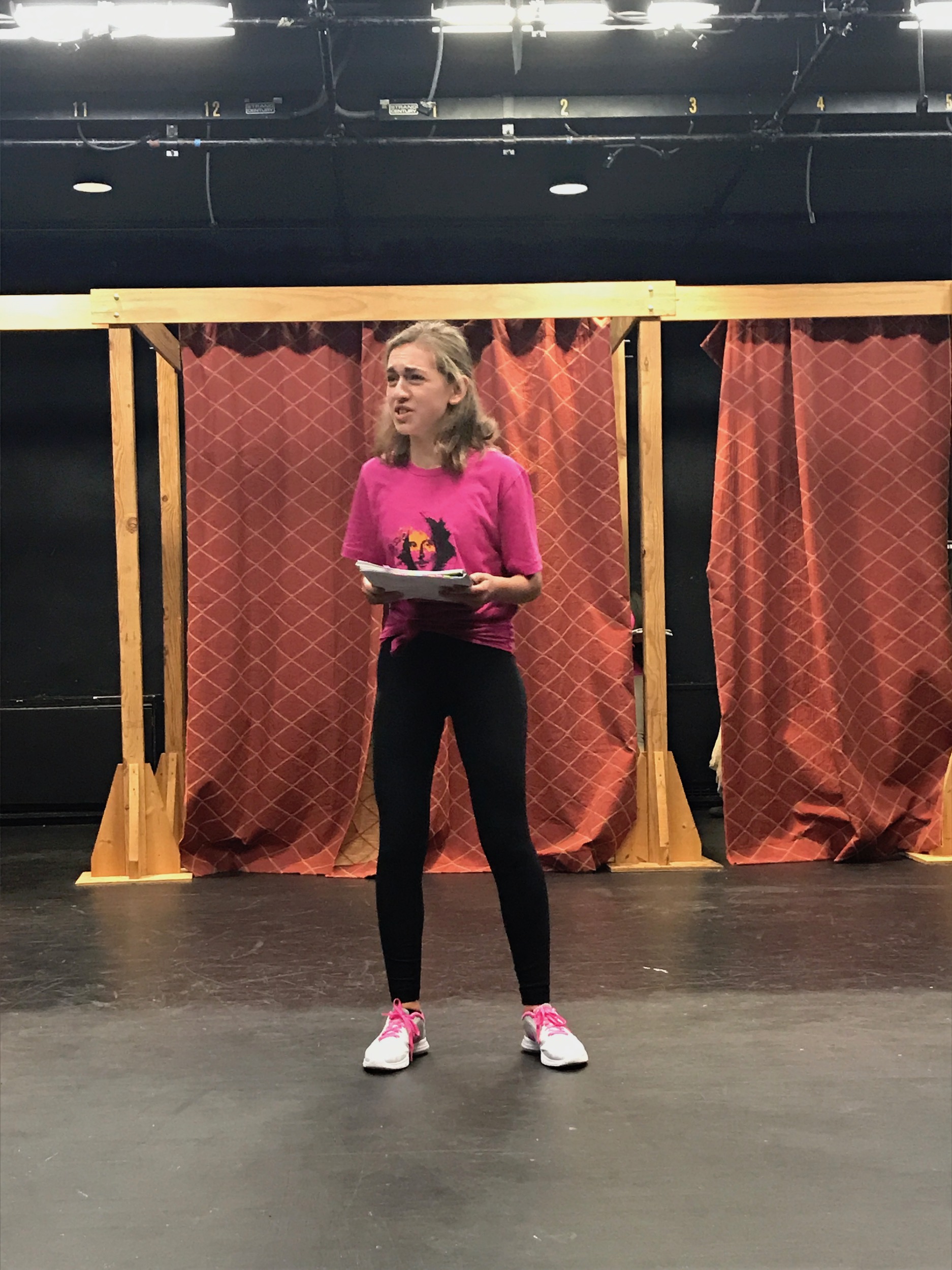 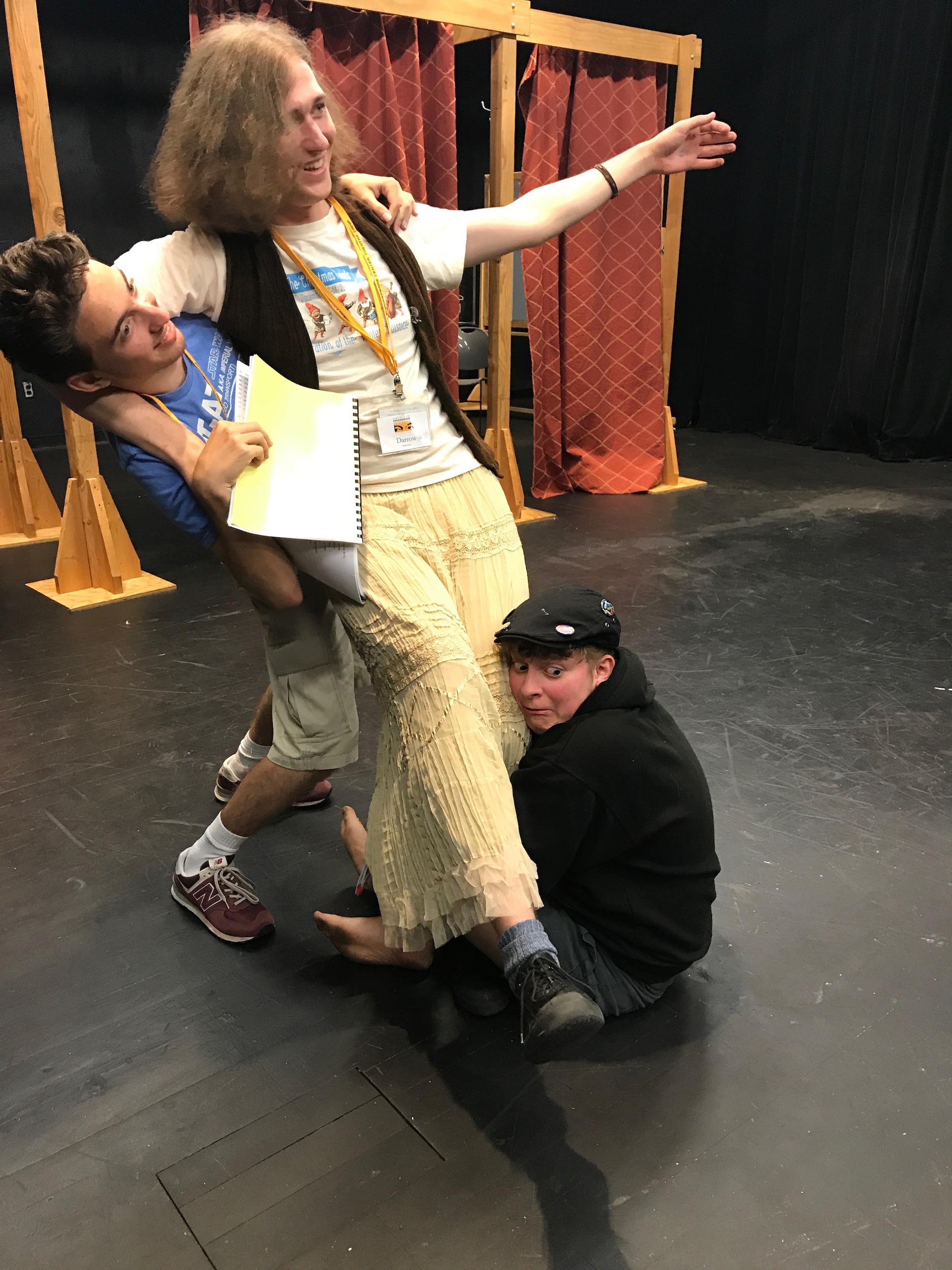 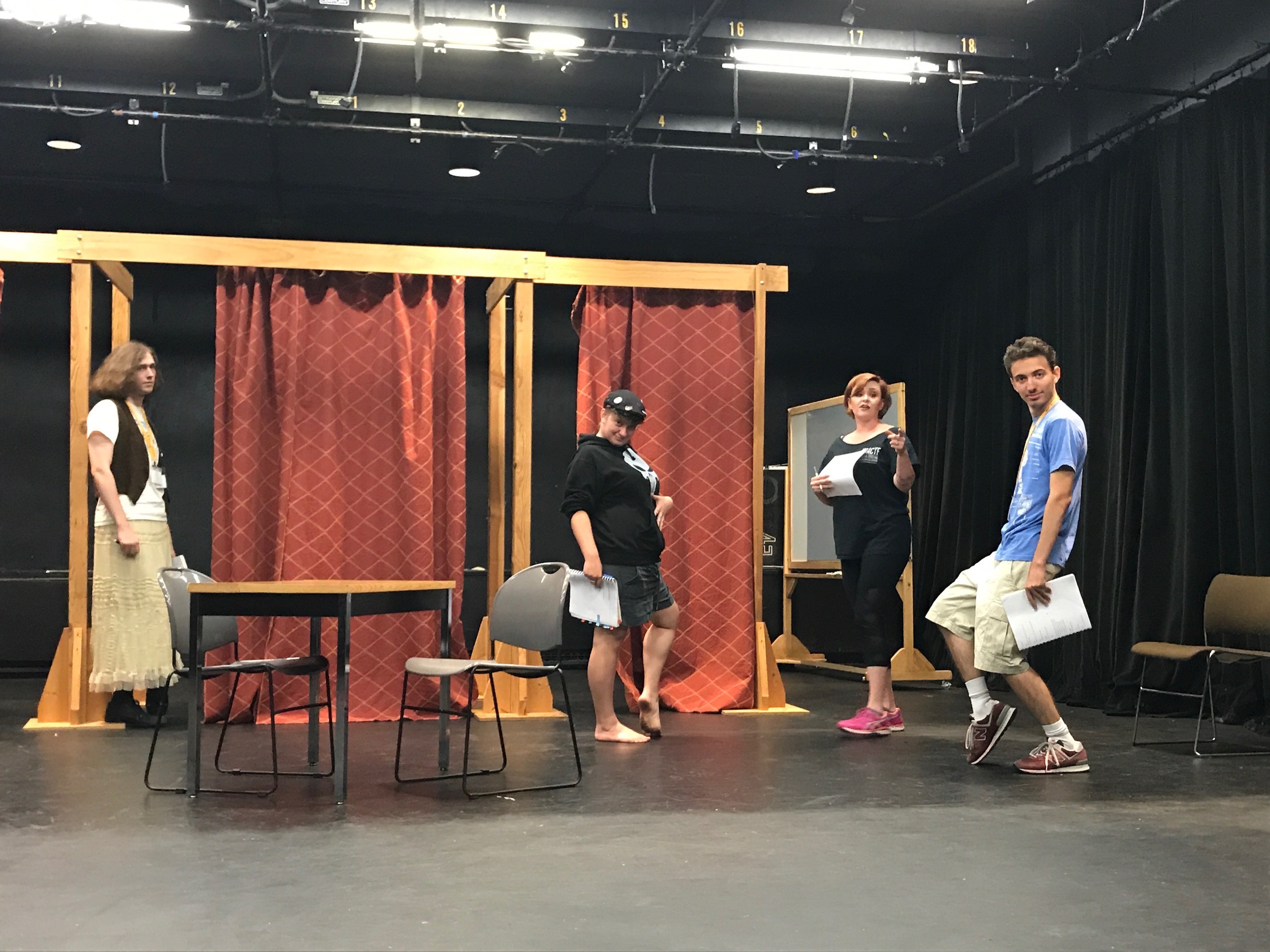 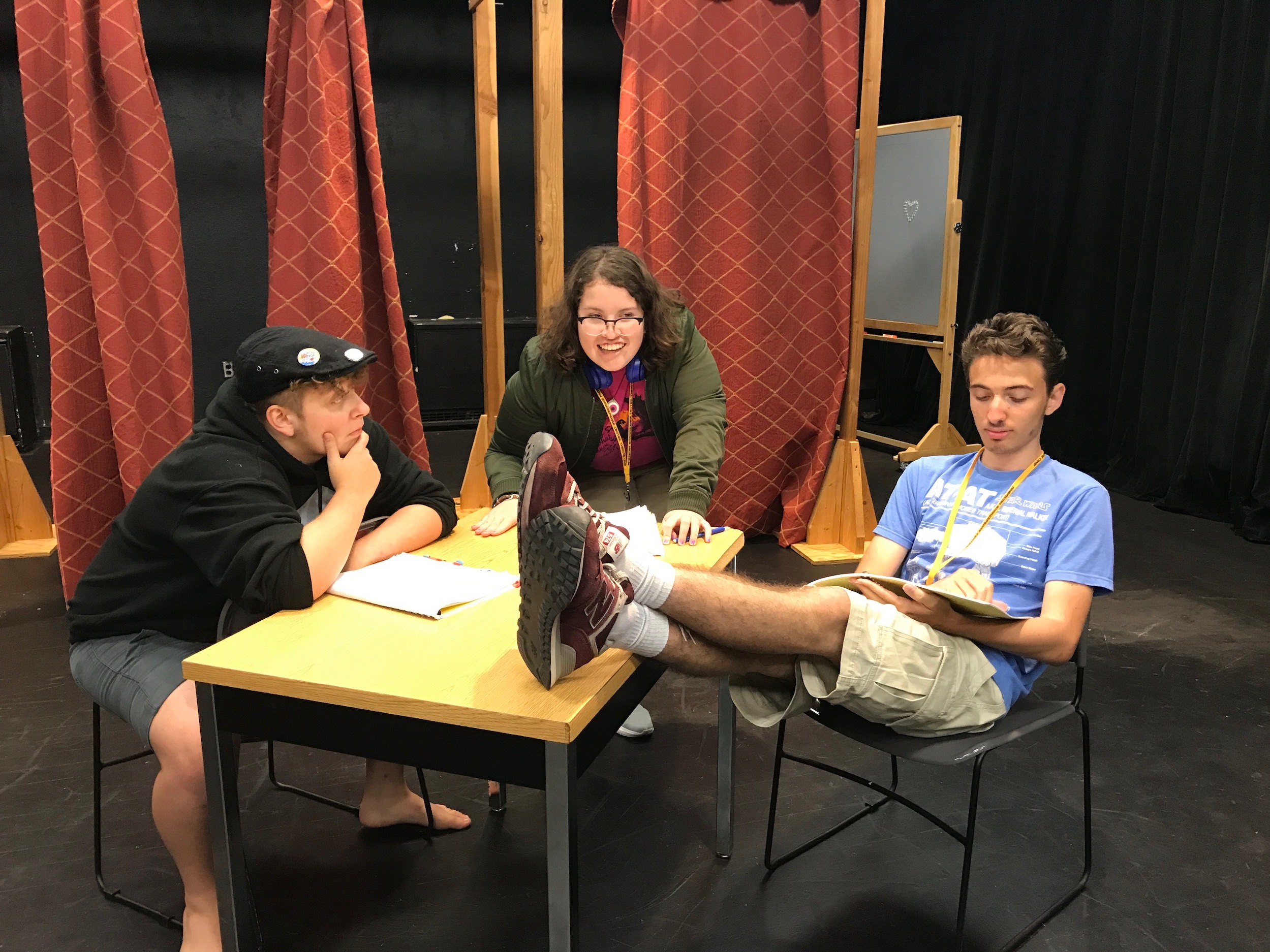 A plot is afoot