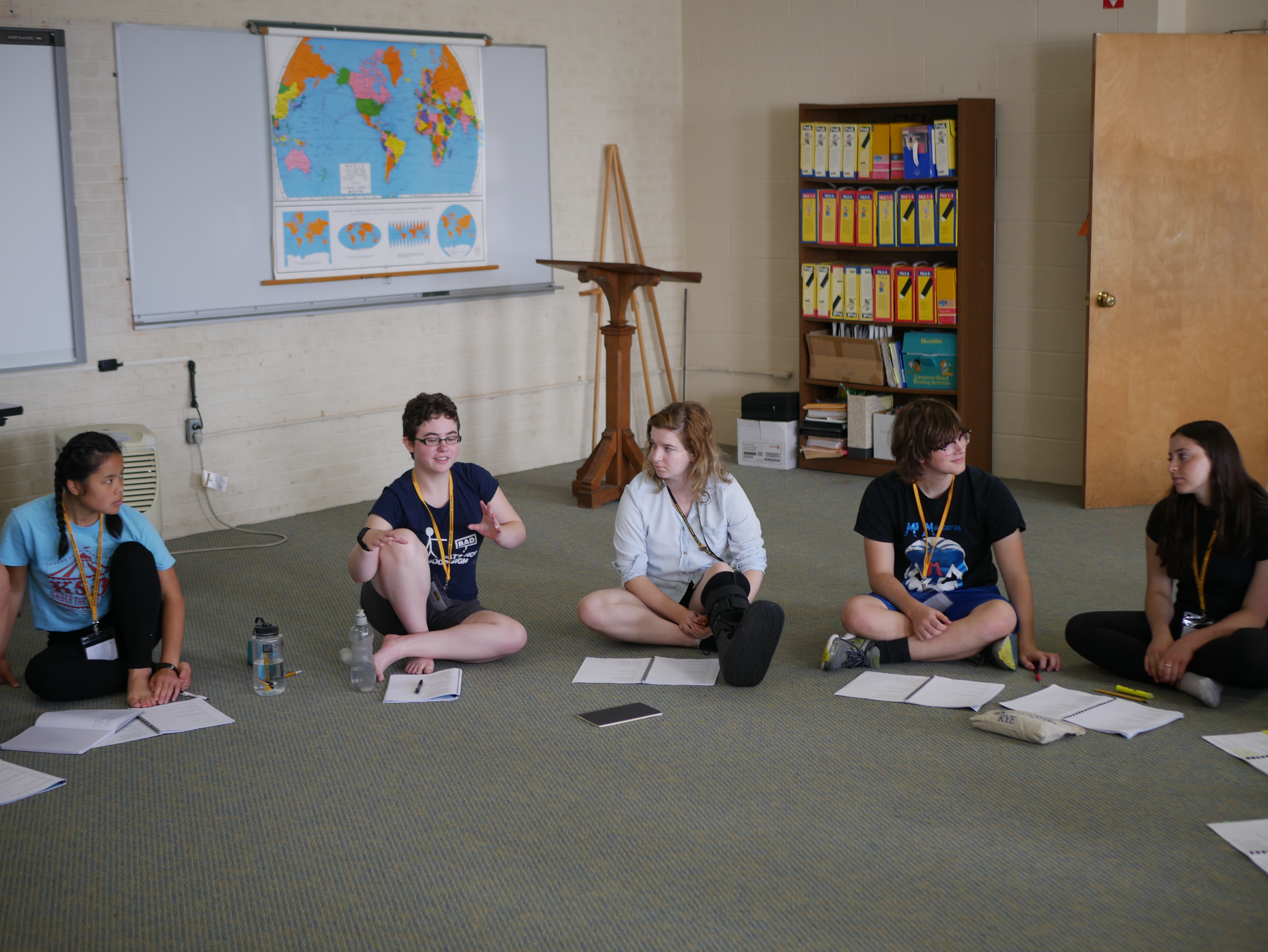 As we continued digging into the text of the play, the cast also continued using their viewpoints vocabulary to assume the physicality of each world. Marshall explained that “the audience only knows what you show them.” This physical vocabulary will help us differentiate between the many different worlds and times of the play. We focused on the world of profit created by the bawds, then worked through the final recognition scenes of the play. Afterwards, we began to work on the music and dance which we will continue tomorrow when we rehearse on the Blackfriars stage!

If I should tell my history, it would seem

MARSHALL: I’ve never seen a group of teenagers so sedate while talking about a brothel.

MARSHALL: What should we name this Gower speech?

CAST: How about, “Wait Don’t Leave Yet!”

Today in rehearsal we noticed deep similarities between Pericles and both forthcoming and previous Shakespeare plays. One royal couple resembles the earlier Macbeths. One father-daughter relationship seems to prepare for the Tempest. The continuation of the action after the play seems to be resolved uncannily echoes Winter’s Tale. 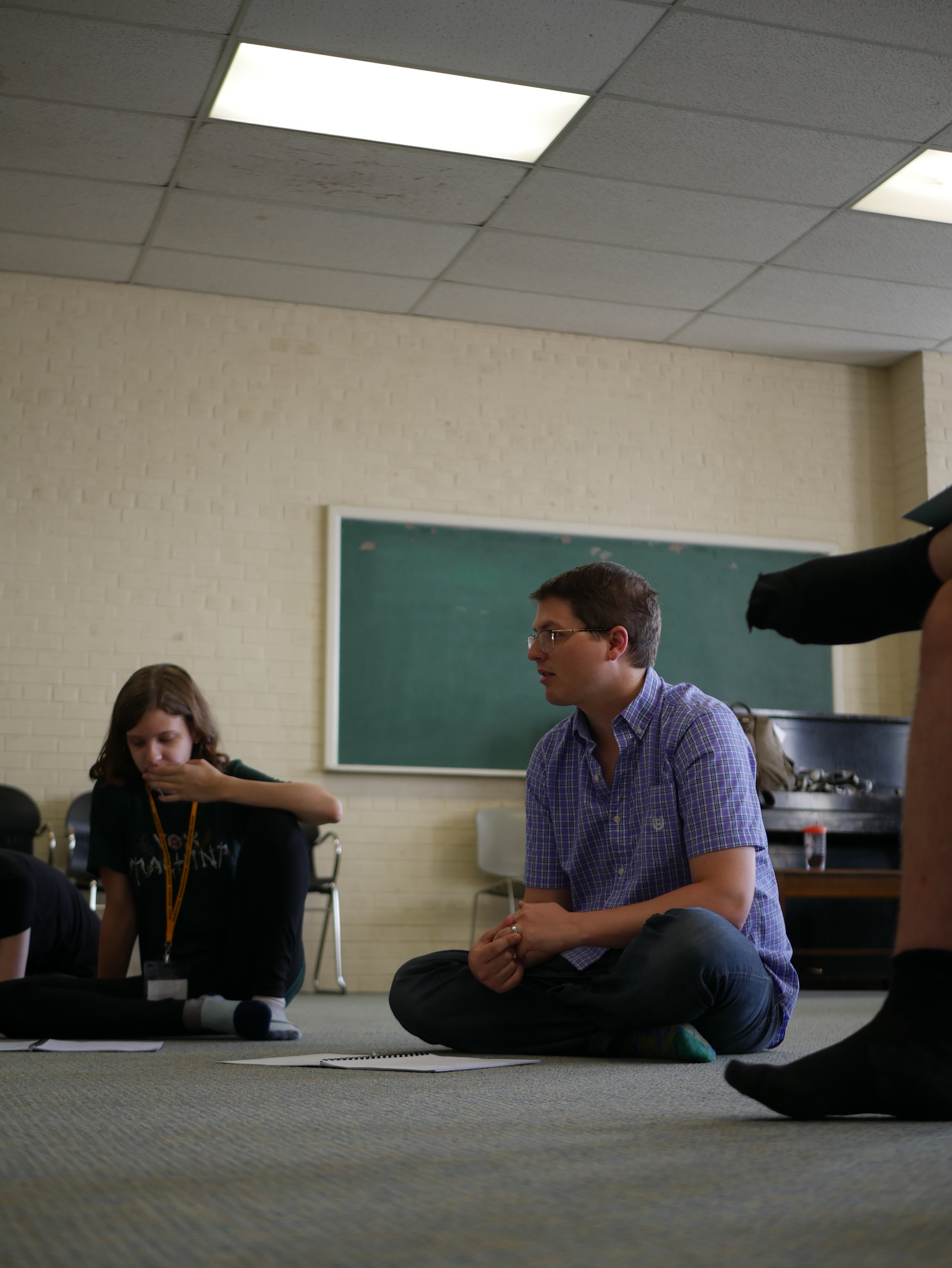