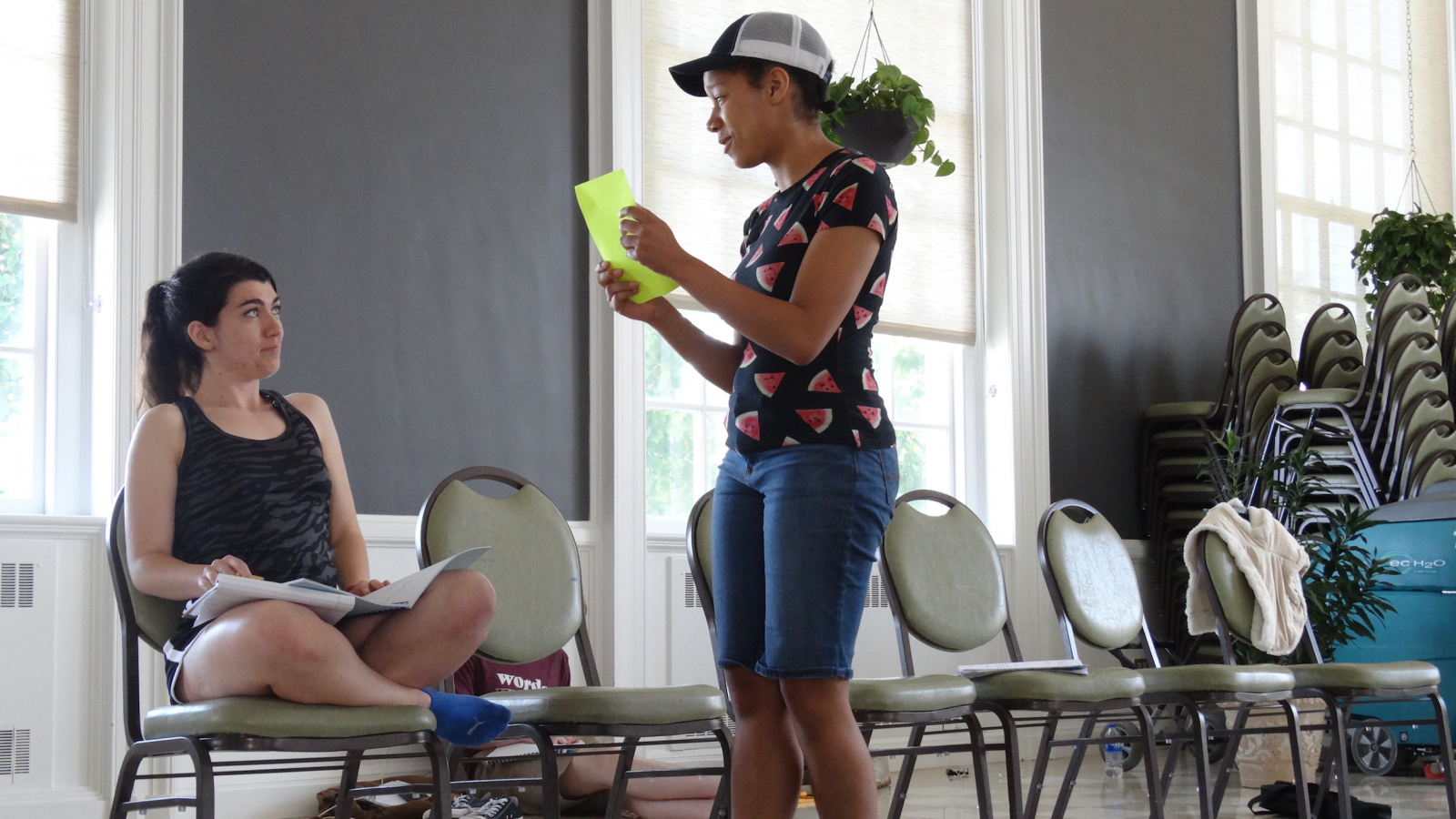 What we did: We continued our work-through and everything is looking so crisp, and clean, and extraordinarily emotional. Also we added costumes!! The most fun part. Or one of them, at least.

Production Insights: Today was the day for costumes! Everyone was super hyped for it, as costume parades are always an occasion to rejoice and get hyped. Seeing everyone’s reaction to their, or someone else’s costumes was one of the most fulfilling things after having spent as much time as the production crew did choosing everything.

Costumes add so much to an already amazing production. The campers are really throwing themselves into this production with everything that they have and it is such a wonderful, and inspiring process to watch. I am super excited for the final week, and the culmination of all of their, and my, hard work. 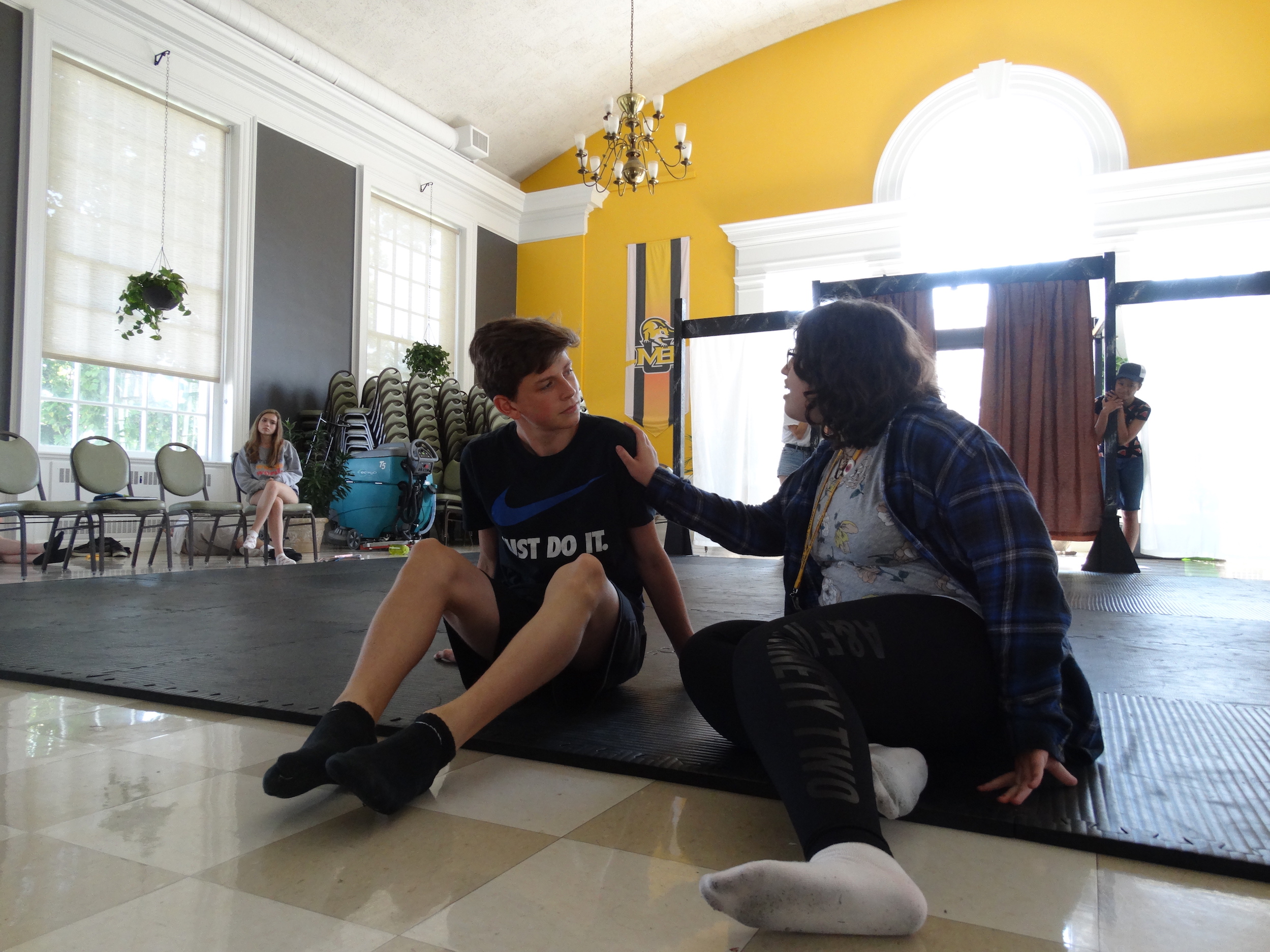 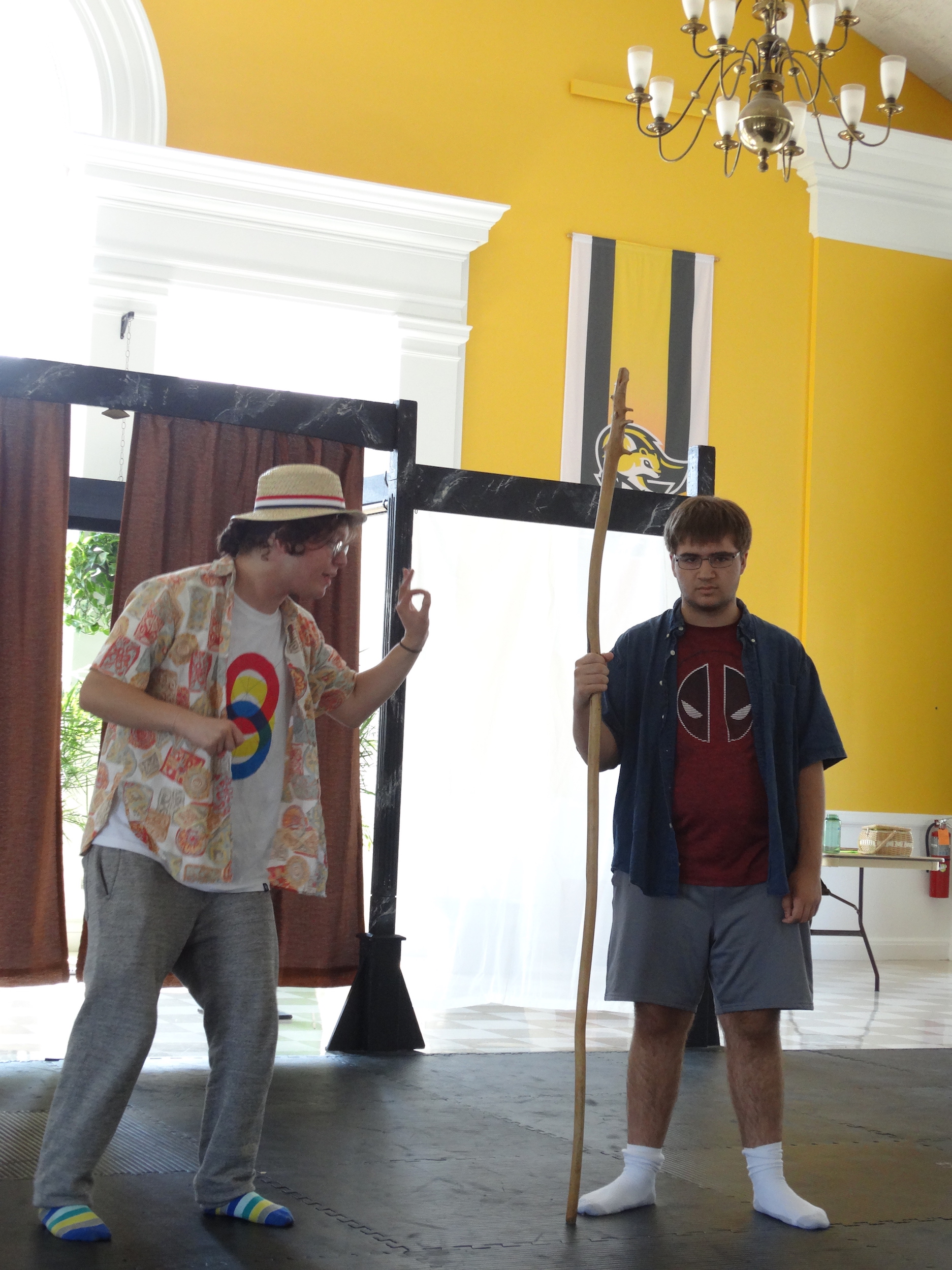 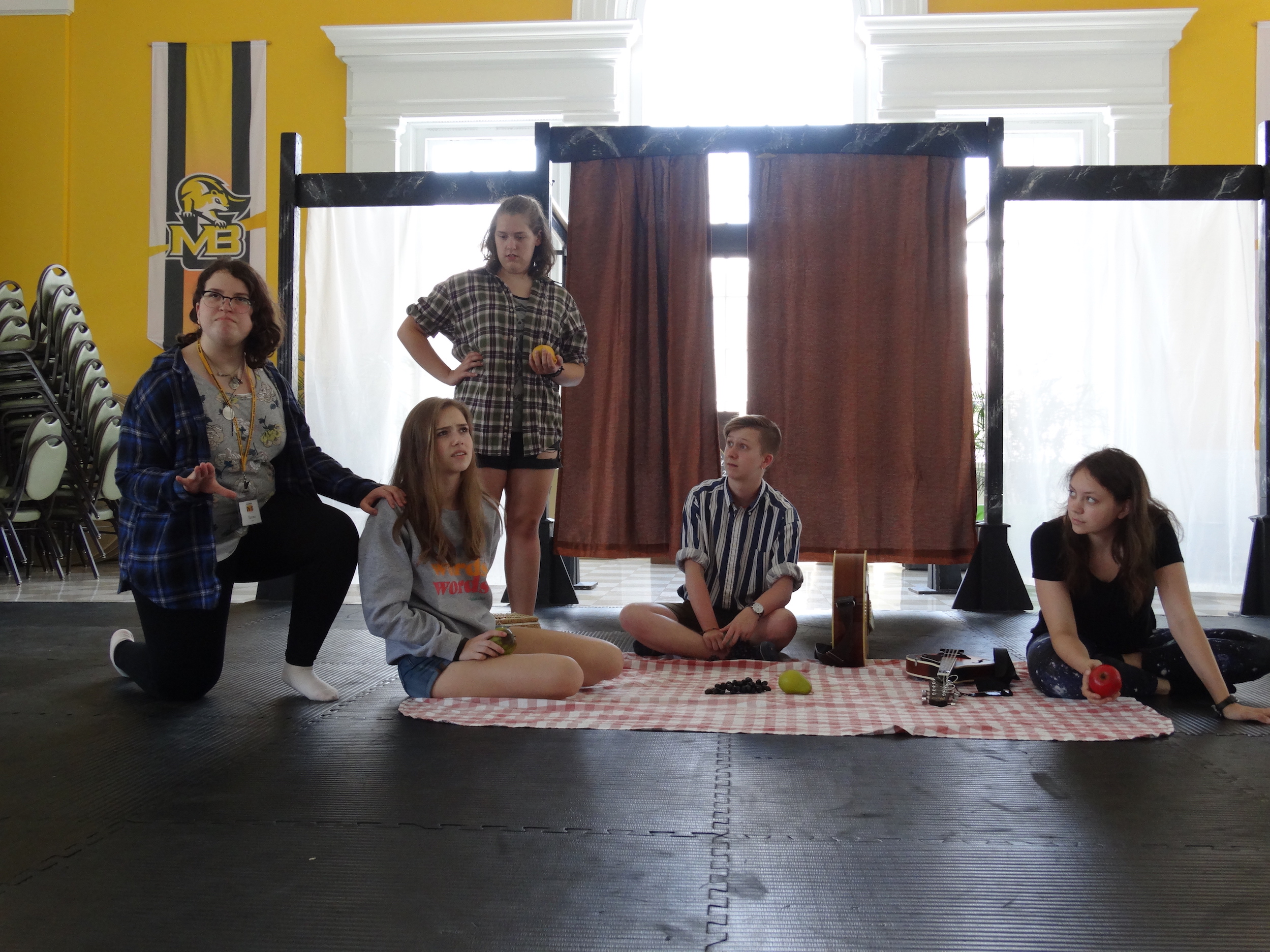 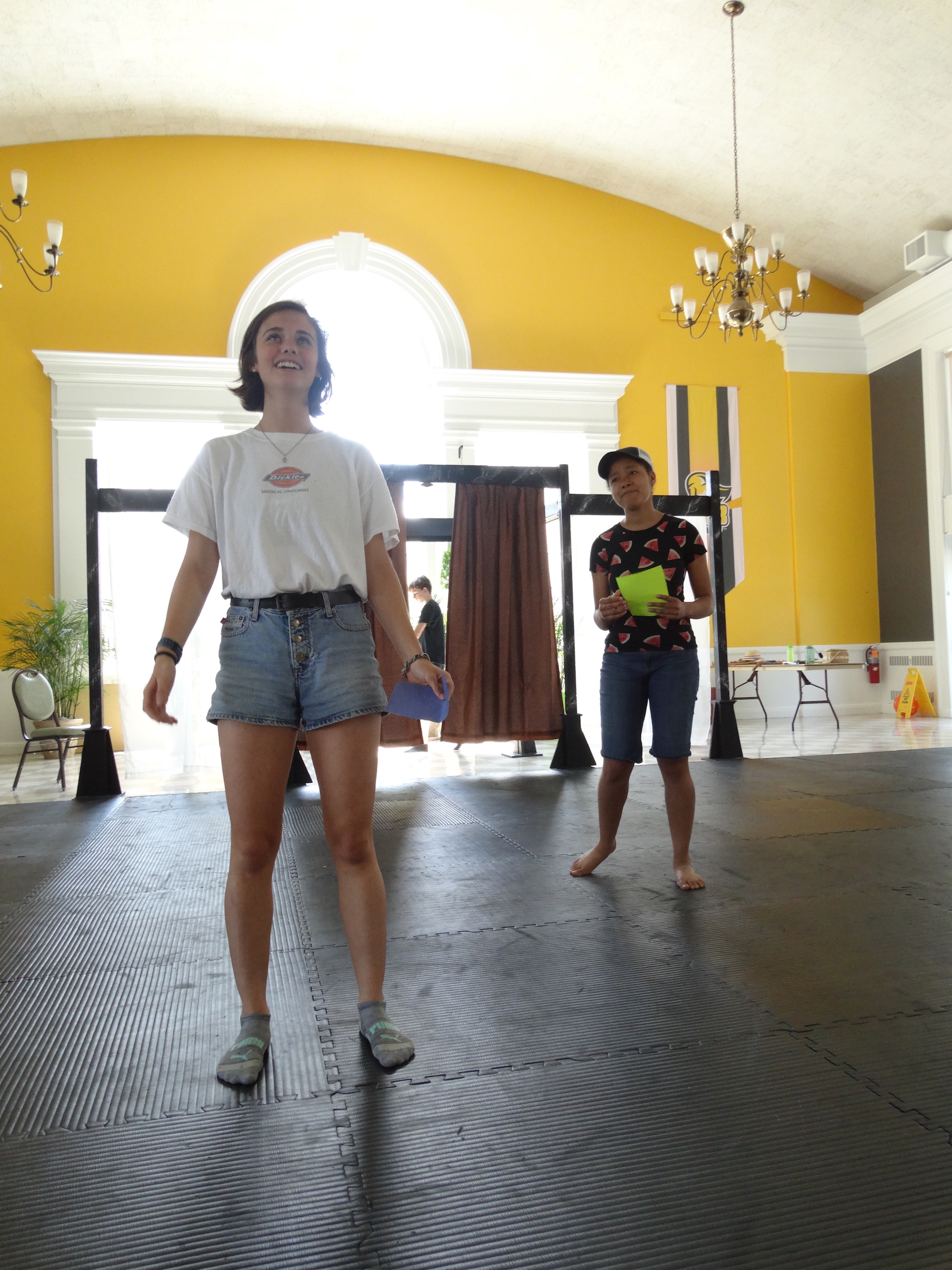 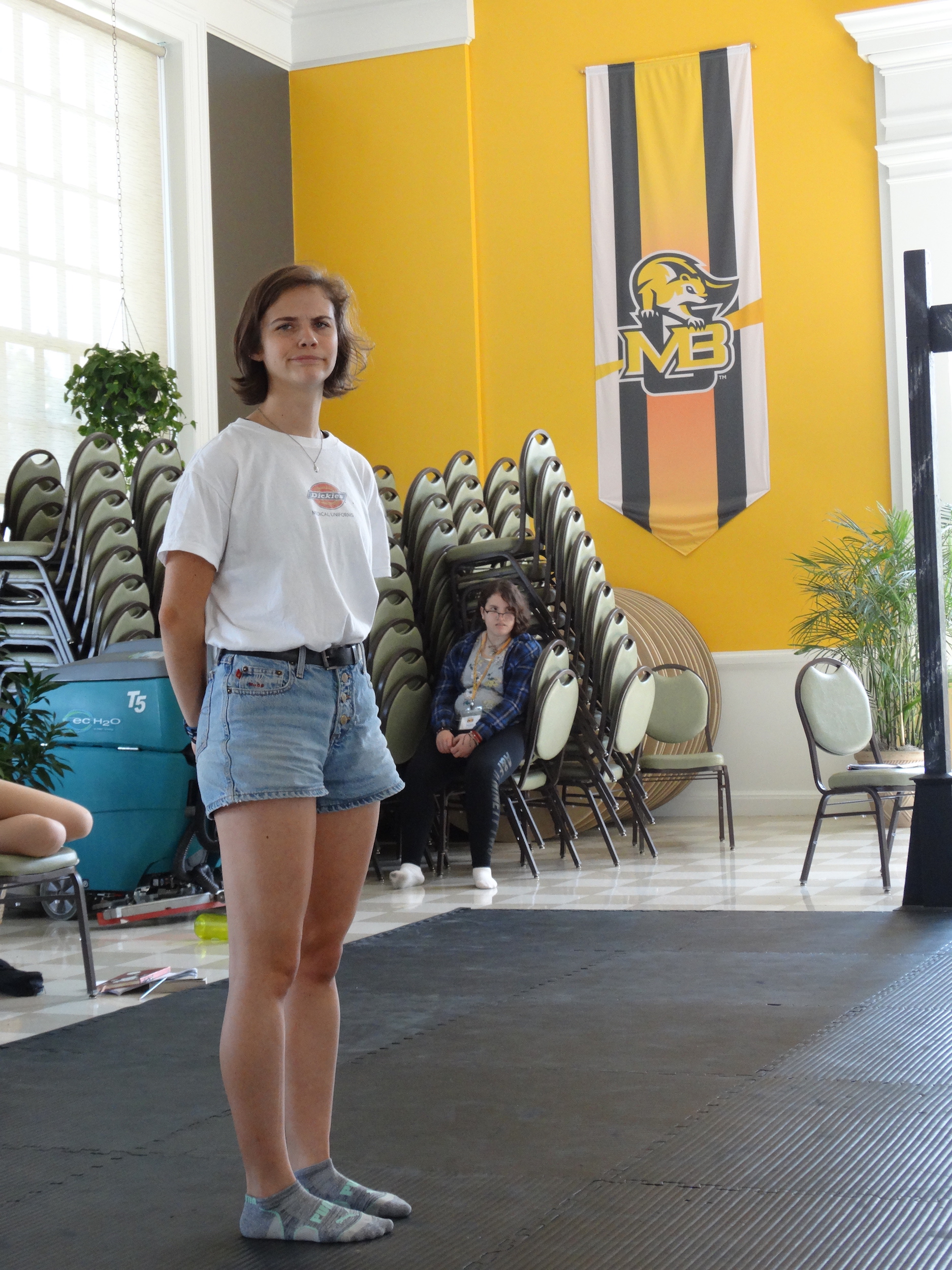