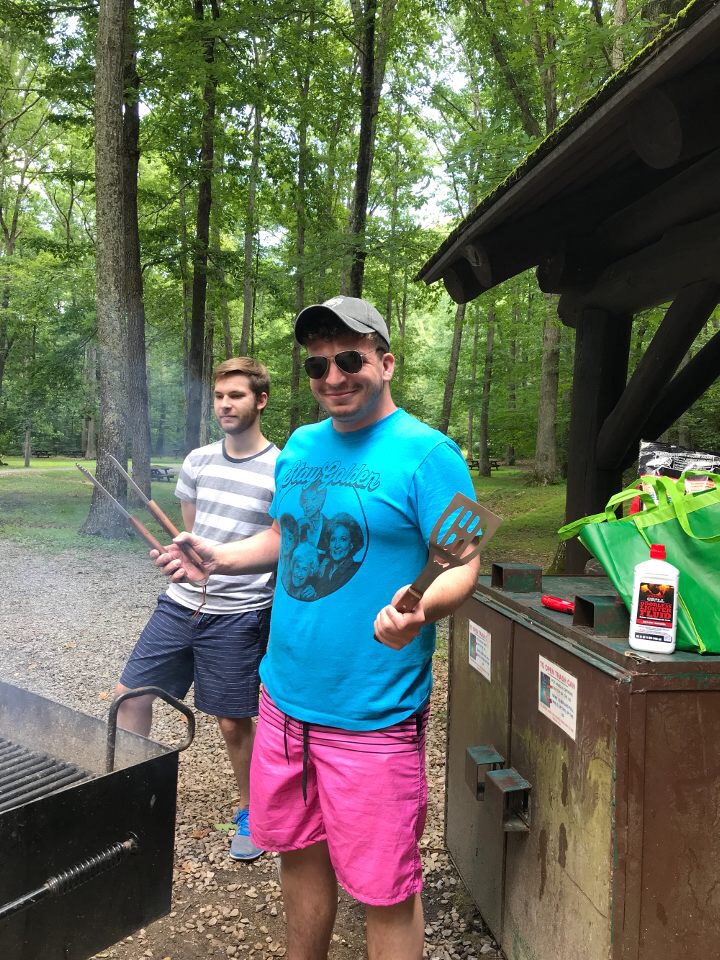 I am happy to report that no campers we’re bitten by spiders at the AMAZING LAKE DAY we had yesterday!

They we’re instead bitten by the bug HAVING AN AMAZING TIME! RDA Daniel grilled up some AWESOME food and campers enjoyed board games, swimming, and frisbee!

Tonight they were bitten by a spider… THE SPIDER OF AN AMAZING PERFORMANCE by GREG BROSTROM as RICHARD III on the ASC Stage! 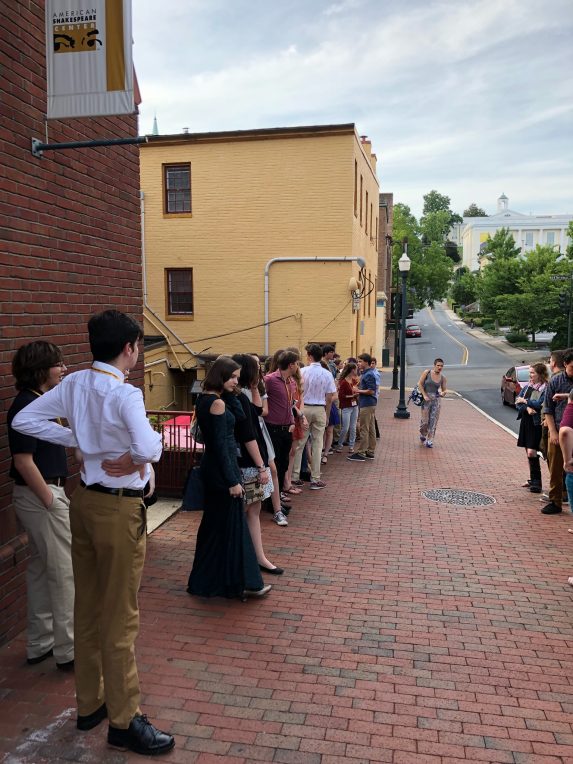 Richard III is repeatedly referenced as a spider in the play. The campers epic time at the lake and seeing the performance tonight (for some of the campers it was their first time) is in fact connected via these arachnids.

One camper is quoted as saying [in reference to their gallant stool]: “I have never been more excited about my seat for a play! Like my physical seat!”

I would like to thank spiders for threading together two awesome days that I convey to you over this, the world wide web.

[no spiders we’re harmed OR bottled at the lake, on stage, or in the writing of this post] 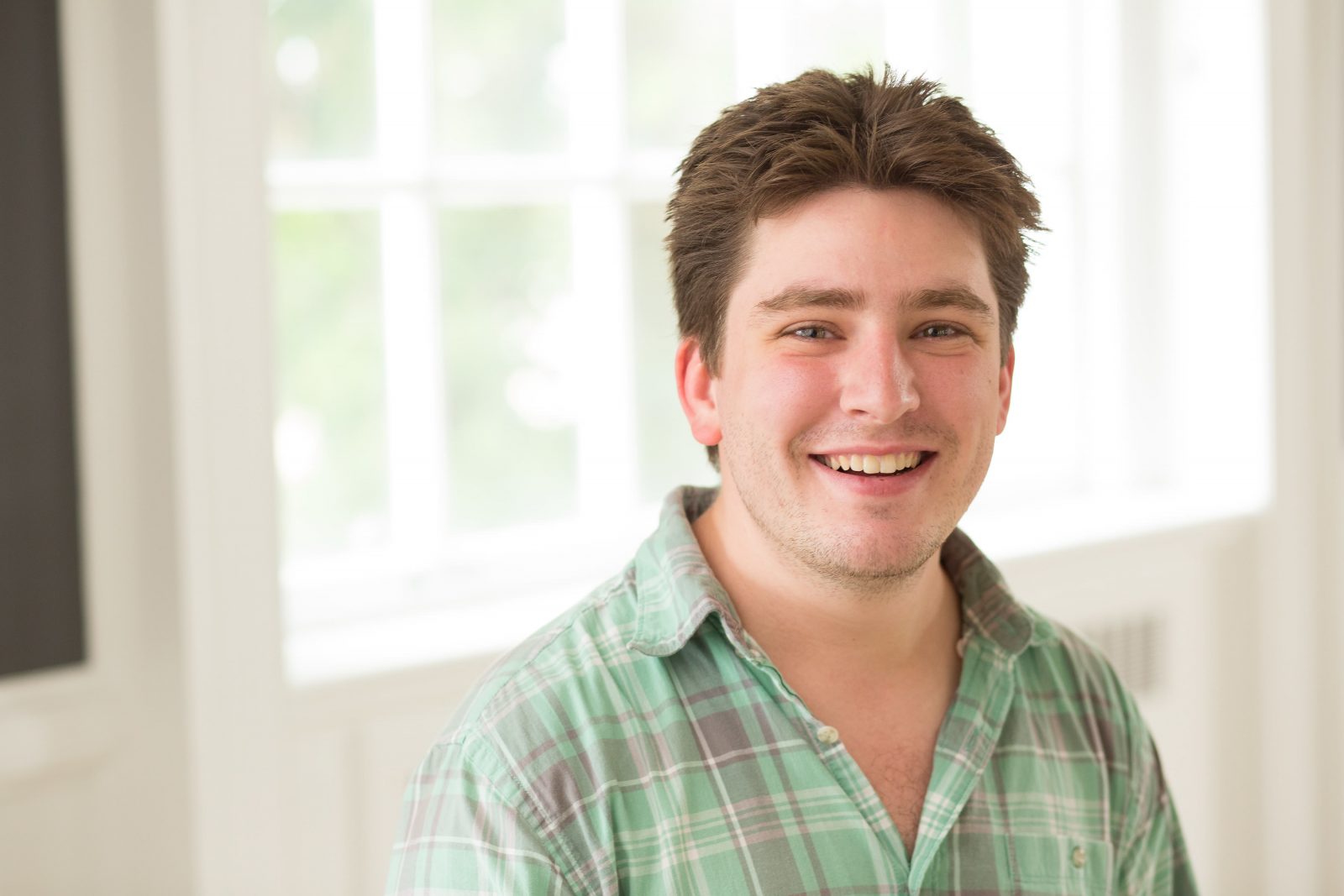 Chase O'Neill is an RDA on Pericles! He has an MFA from NYU and is a Spider-Endorsing RDA Camp Life Blogger!