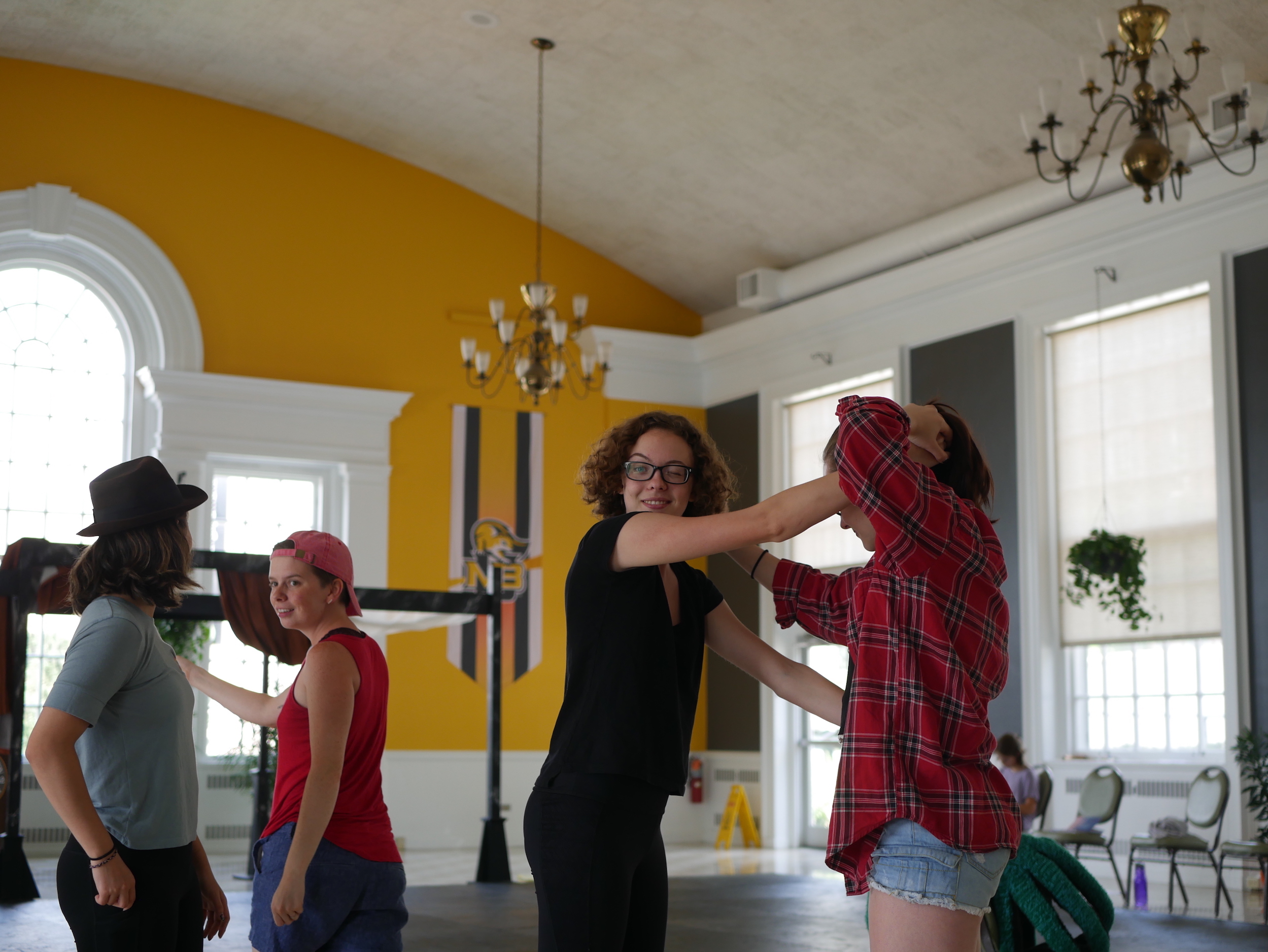 Cast and staff came back from the lake with energy, and only a few sunburns. Today’s rehearsal centered on our first stumble through of the play. We made it through in 1 hour and 5 minutes, putting us in excellent shape for next week’s performance. Today was also our first rehearsal with hats. It was remarkable how much that simple prop changed the physicality of our actors. After talking through the run, we began a fight call that included not just combat, but all moments of physical contact in the play, from falls and carries to demonic possession.

UNKNOWN: You are a man of many hats, Spencer [see photo below].

Another quote that stood out to me today comes from 4.3, where Lady Politick fools herself into thinking that her husband’s new friend (Peregrine) is really a courtesan dressed as a man. She falls prey to the contemporary fear of Venice’s libidinous appeal that Jonson both makes fun of and uses, saying “Since you provoke me with your impudence/And laughter of your light land-syren here.”

Peregrine, who often acts as an intermediary between the actors and audience, doesn’t seem too affronted by the accusation as he responds “This is rare!” It is appealing to imagine that Jonson associates with Peregrine, who takes pleasure in observing the antics of the scene in front of him, and getting caught up in the action. Hopefully our audience will leave the theater having experienced the same pleasure. 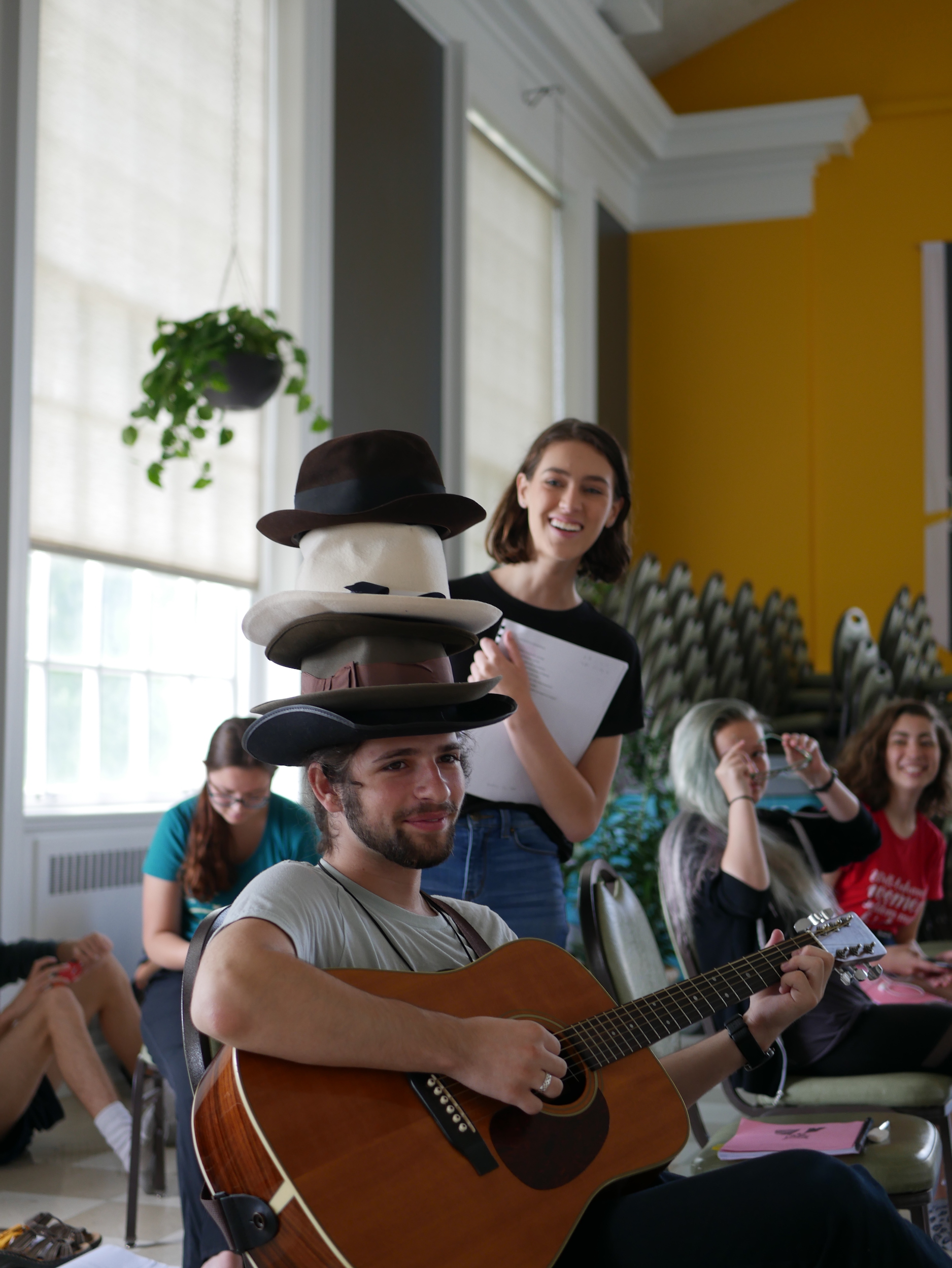 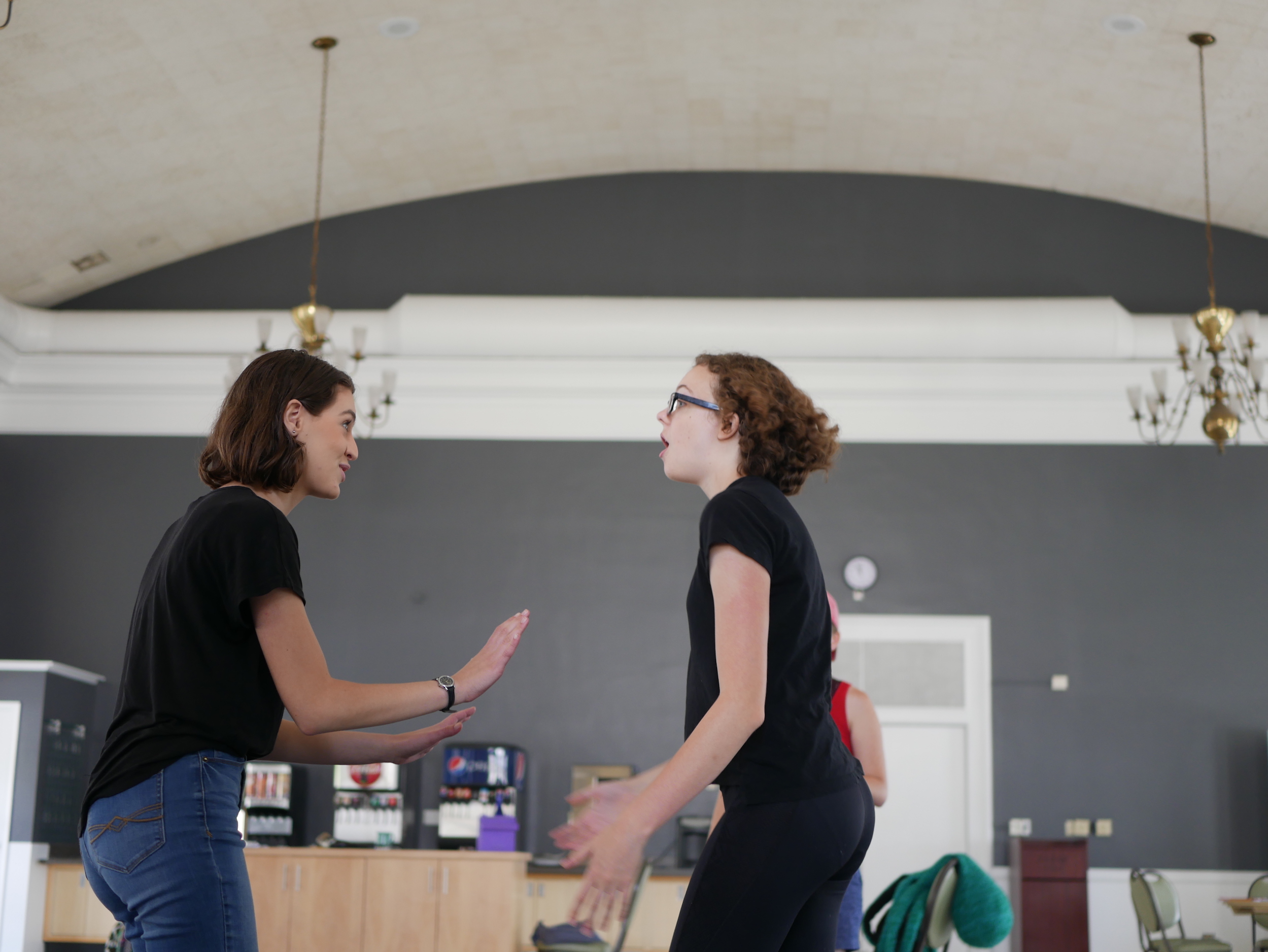