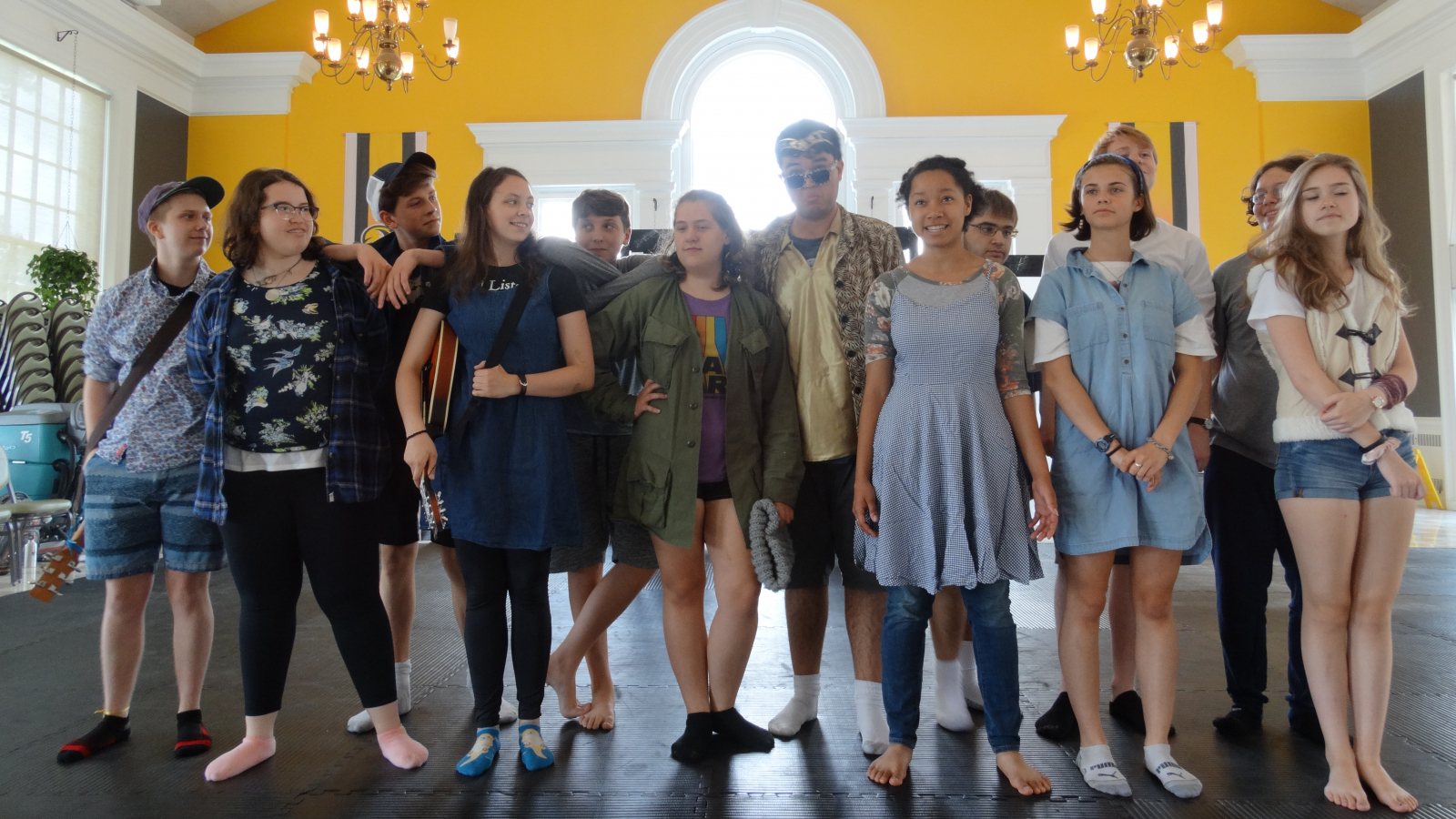 What we did: Patrick ran through all of his notes from the dress rehearsal last night, and then we worked songs and a few choice places in the show that needed slight tweaking. Then we ran a speed-through of the entire show, which is when the play is run at full intention, but without props and costumes, and also with the lines spoken as fast as the actors can spit them out, provided they can be understood. After that, each scene transition was worked through so each one could be executed more smoothly.

Production Insights: Even though it is painfully obvious to everyone at camp that it is summer, we are yet in the spring of camp. Camp lives in spring time, in my opinion. New things are ever growing, and ever changing. The campers are blooming into amazing actors with endless potential, and I am but a careful gardener of this beautiful little garden.

Flowers alone are beautiful in and of themselves, but when grown together they have a whimsical sort of magic that entices and enchants all those who look on. So too are these campers. Every single camper, in every single show, commands the attention of each looker-on with such grace that it has become quite mesmerizing. With every passing day I become more and more proud of my cast, and more and more eager to share their amazing feat of skill with the world. 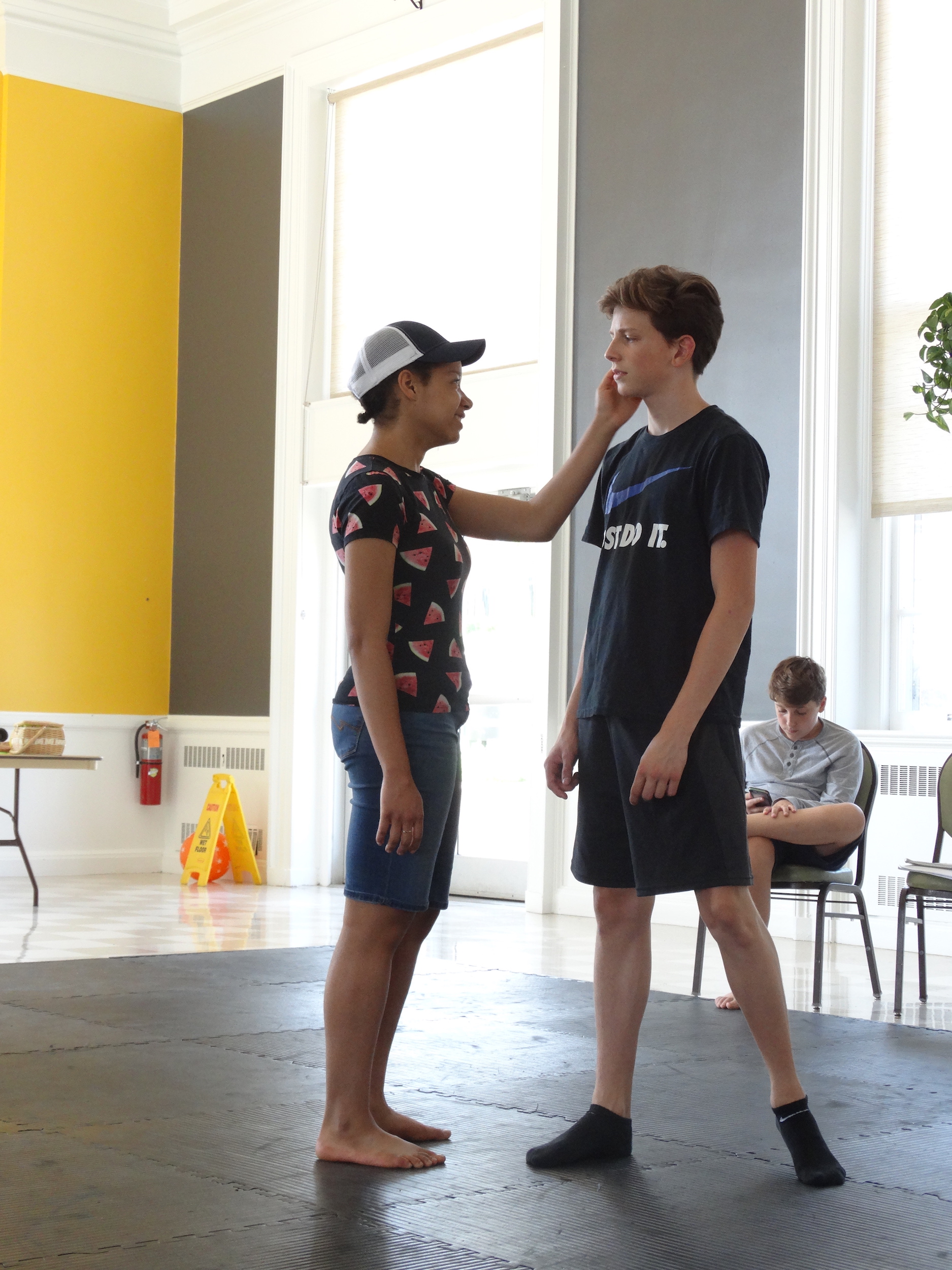 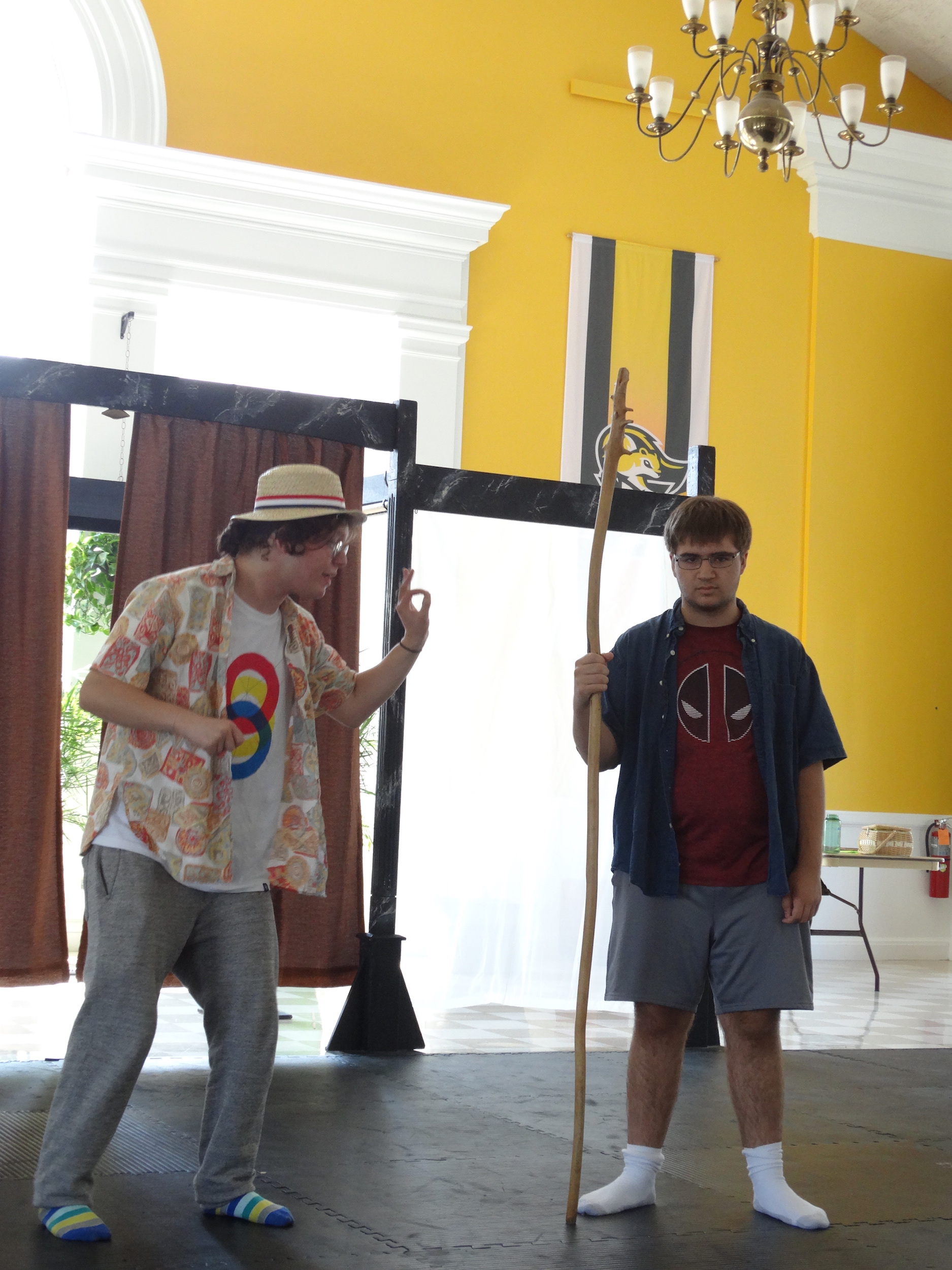 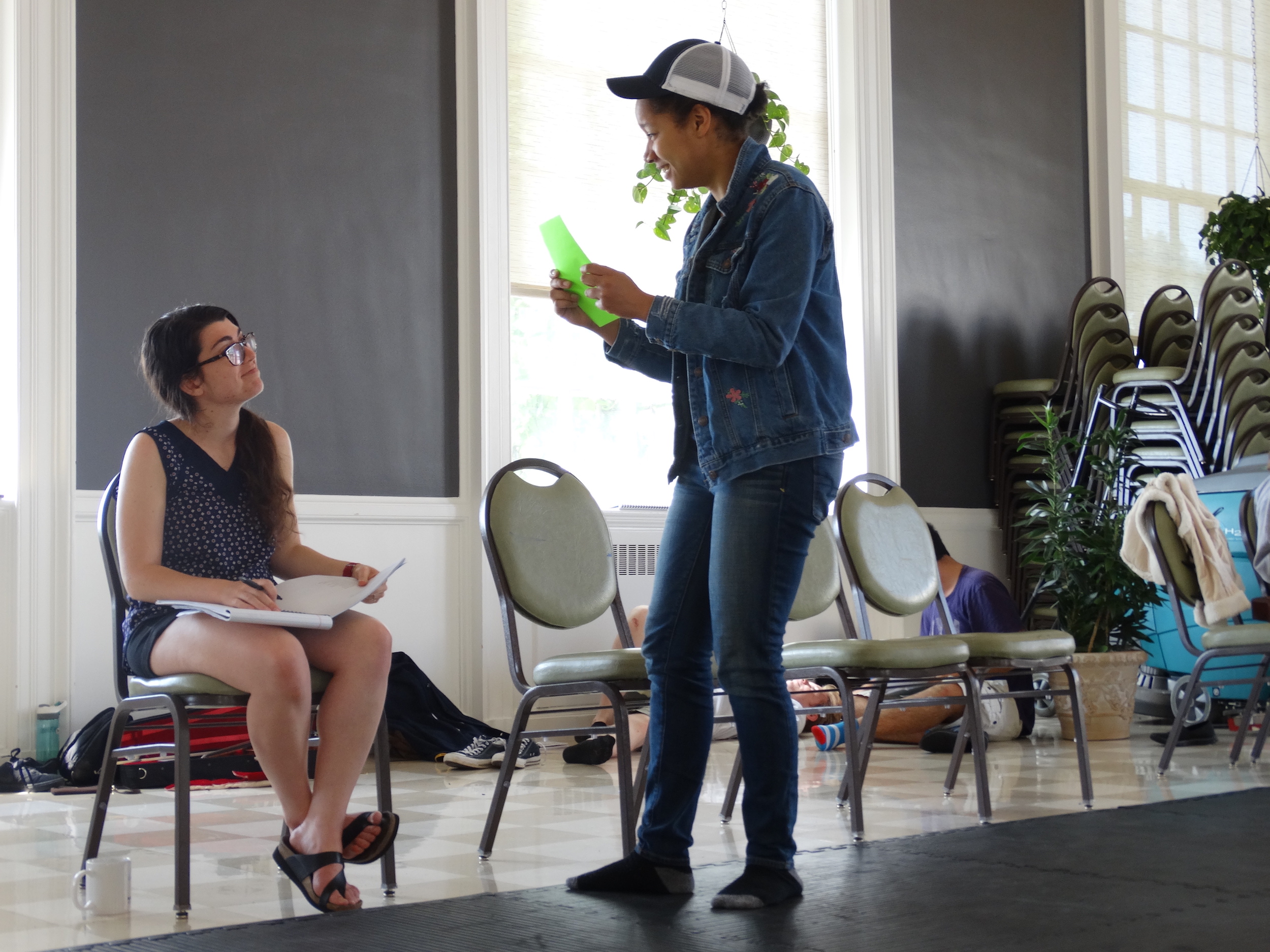 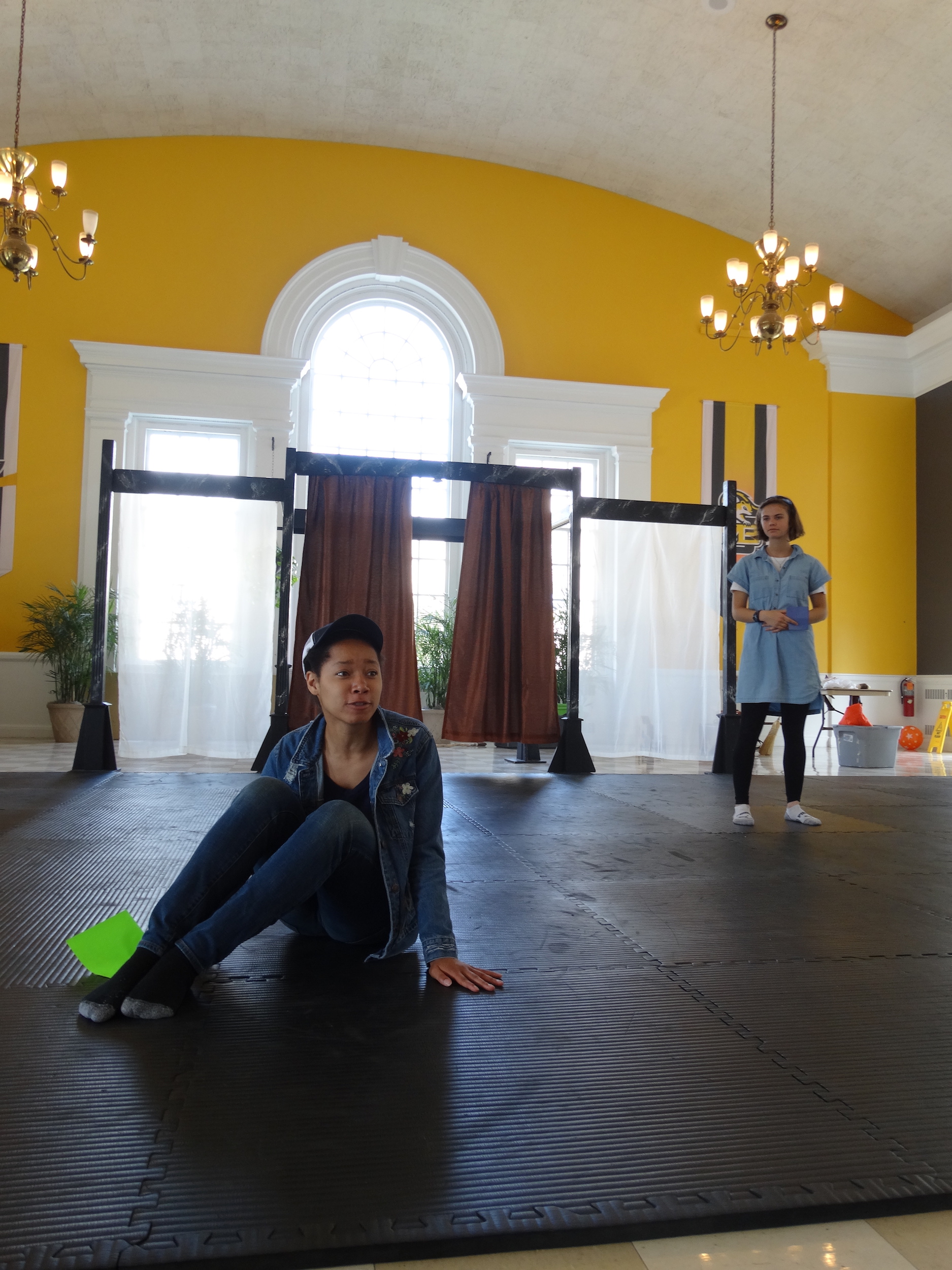