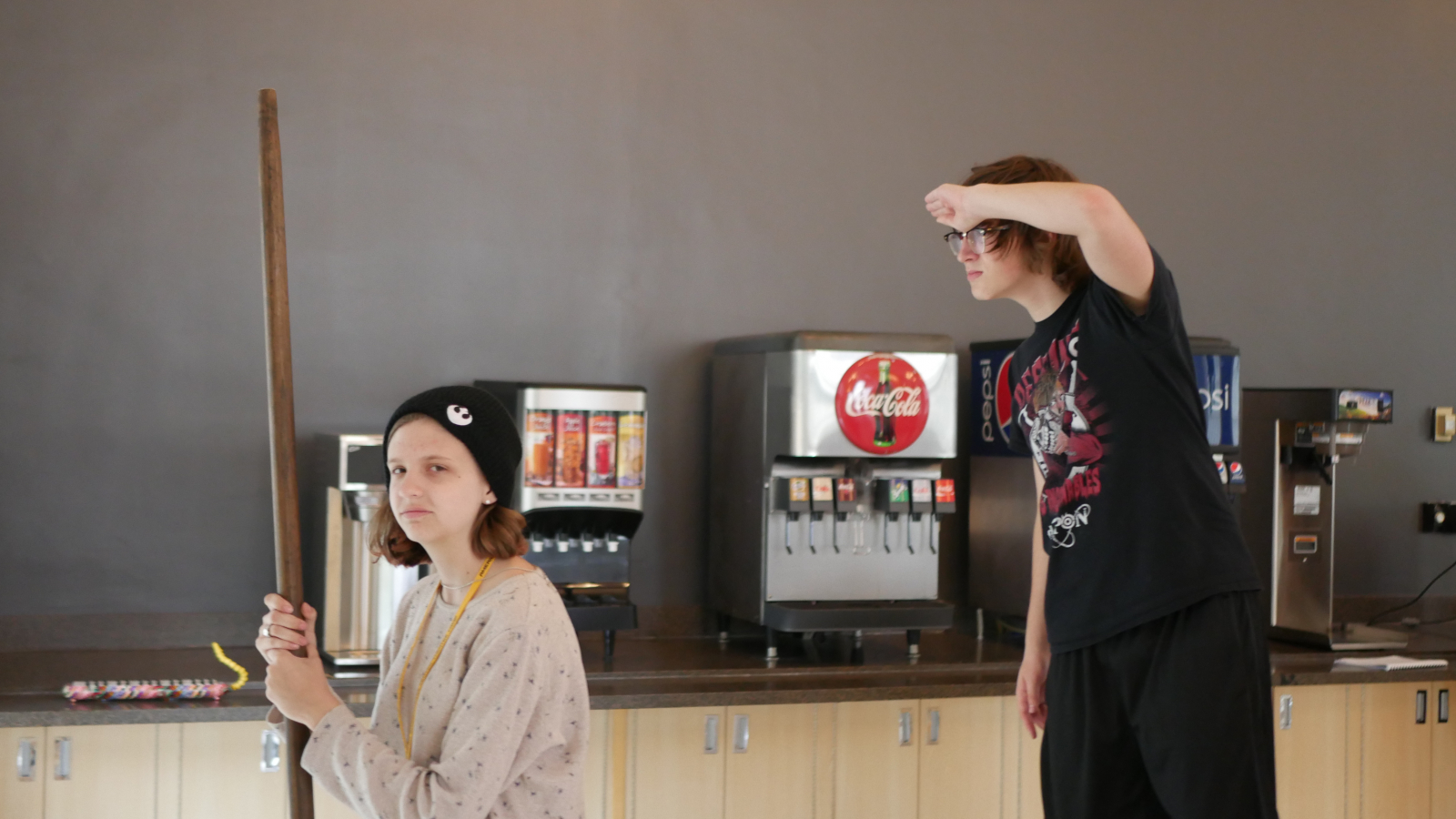 Today the cast continued to block the opening of the play after a series of warmups led by RDAs Olivia and Chase. While we continued to work on both dance and music, we also began to build the dumbshows and shipwrecks that characterize the play.

Until our Stars that frown, lend us a smile.

MARSHALL: The audience will love being dead people.

During the resident troupe’s talkback for Richard III on Thursday, one of the actors remarked that, “You can’t be a king by yourself.” It takes the reaction of the other actors on stage to define authority and status. In each of the court scenes, our cast has put that advice into place, using small gestures like bows and larger movements (does a king turn to face his entering advisors?) to define the differing power structures in each world.