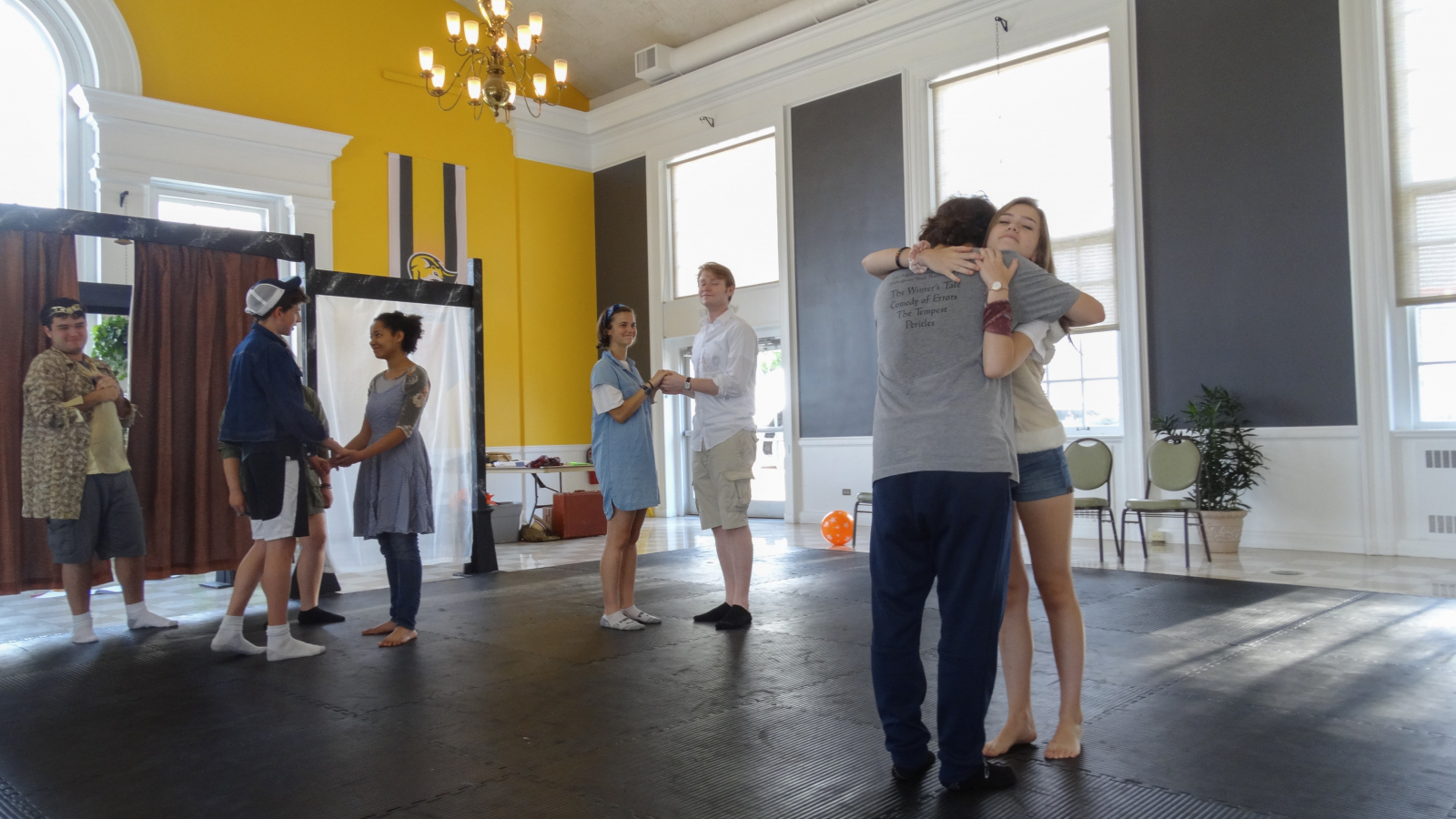 What we did: Our work-through continued with acts 4 and 5. The show has now been completely worked through! Now it’s (ideally) smooth running from here on out.

Production Insights: Since the conclusion of camp is nearing, everyone is becoming more and more aware of the impending conclusion. With the show becoming tighter every day, and the actors becoming more compelling with every rehearsal, things are looking extraordinarily optimistic, despite nearing the end of things.

This production has truly soared above my expectations in ways that I haven’t really often seen from teenagers before. I am so ridiculously proud of each and every one of my cast, that I can’t really talk about it enough. I could go on forever. They are doing such a marvelous job with their characters and I could just sit for hours in rehearsal and watch them act forever. I just can’t wait until the performance adrenaline hits! 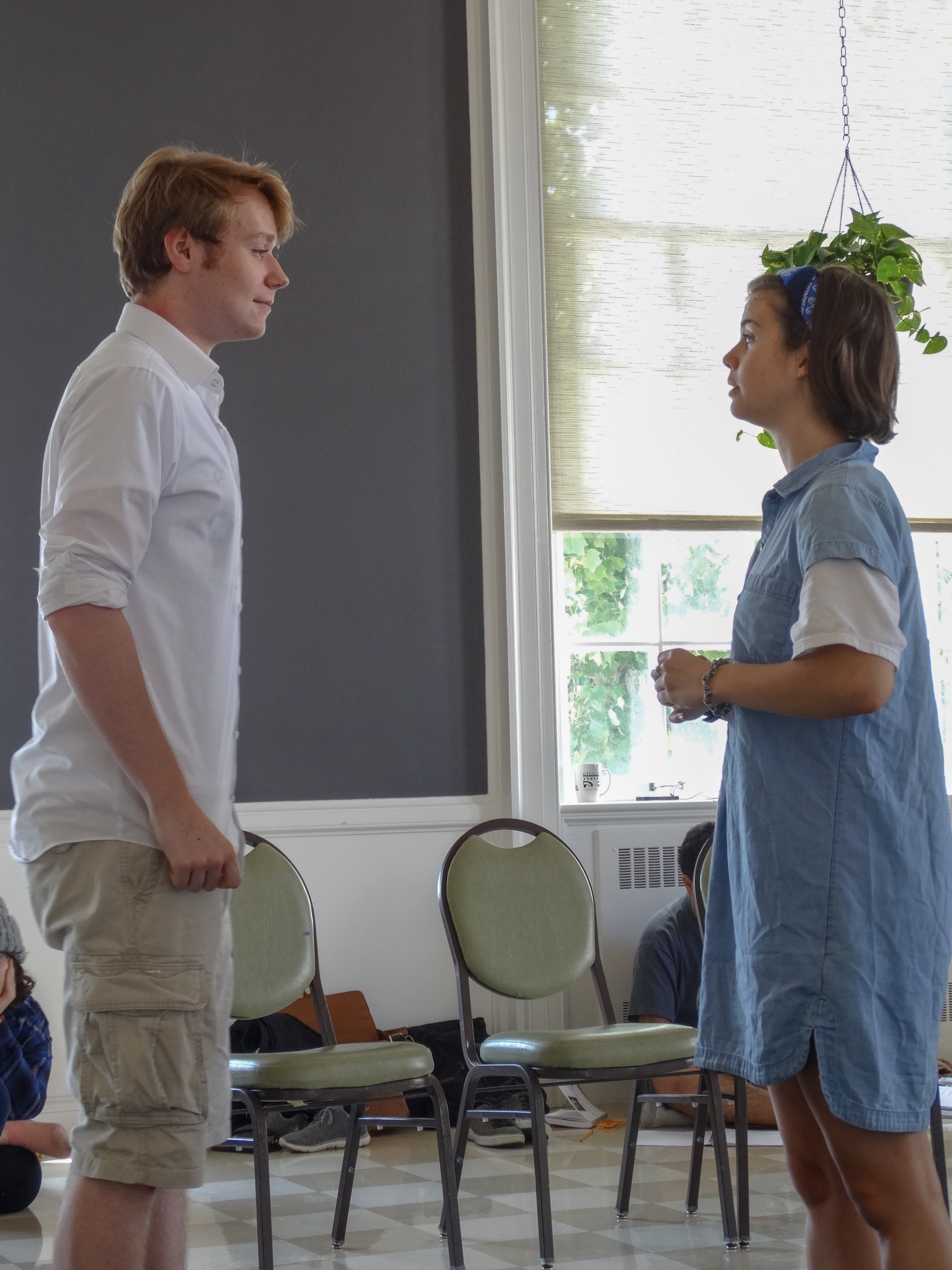 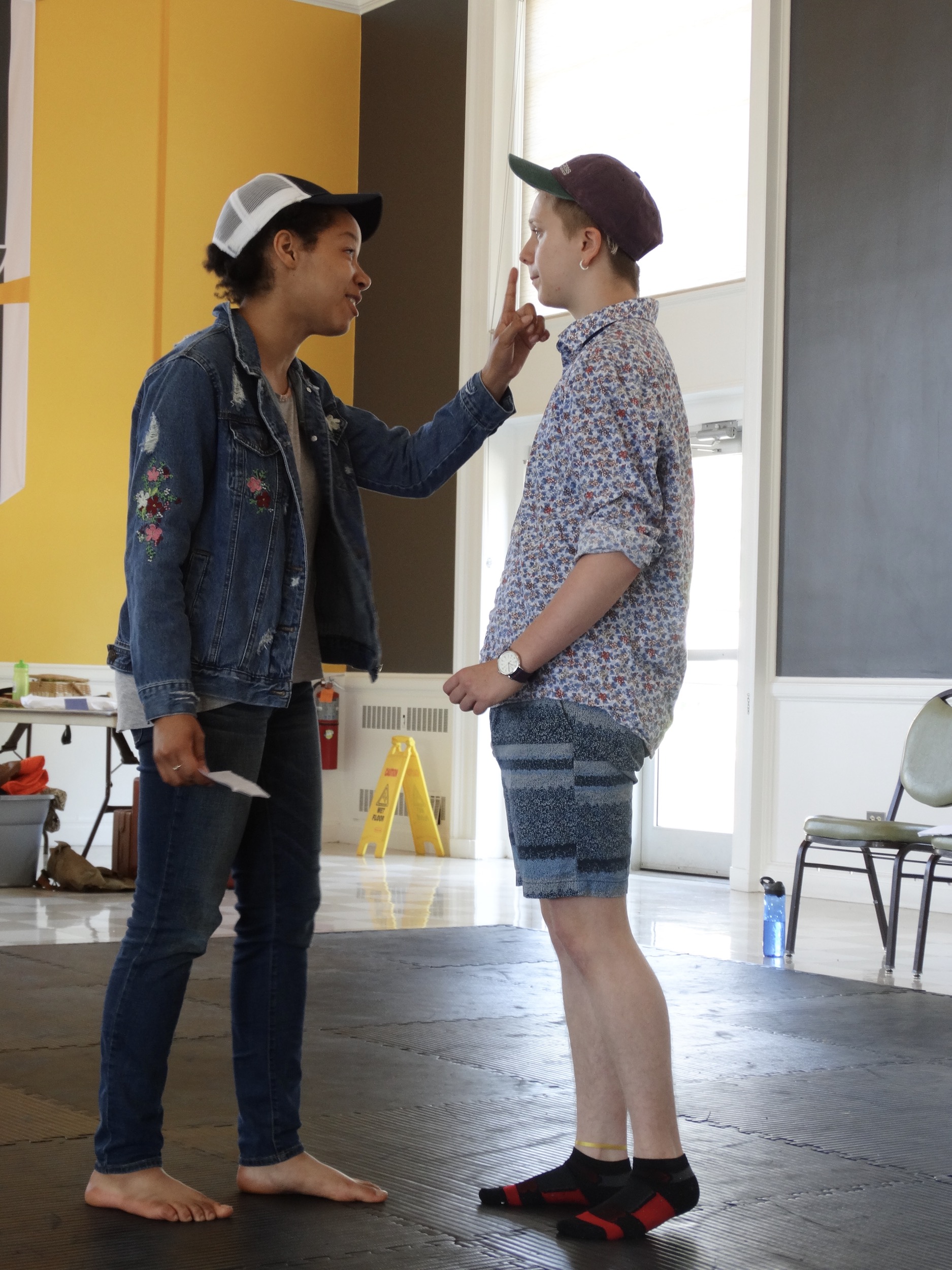 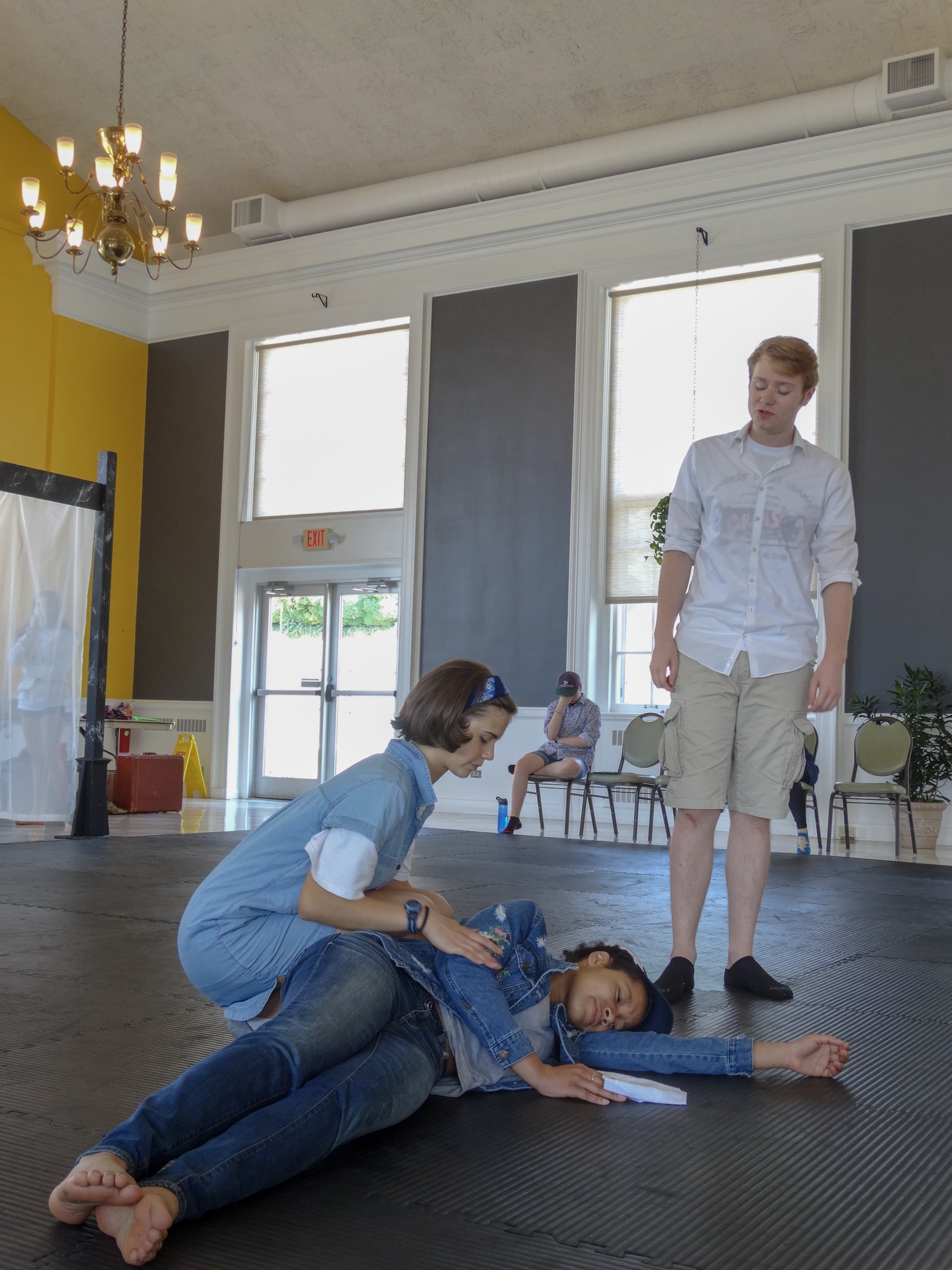 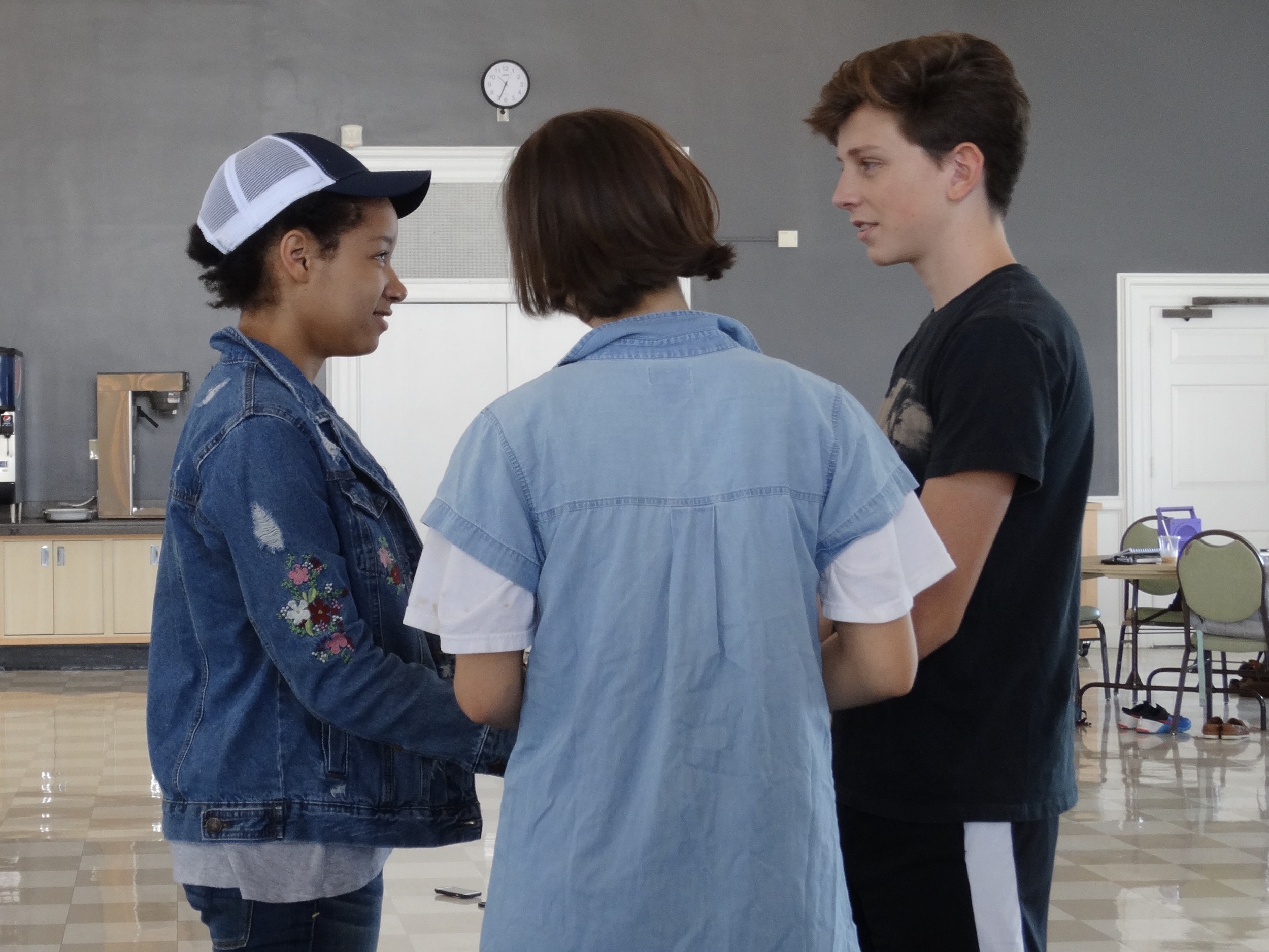 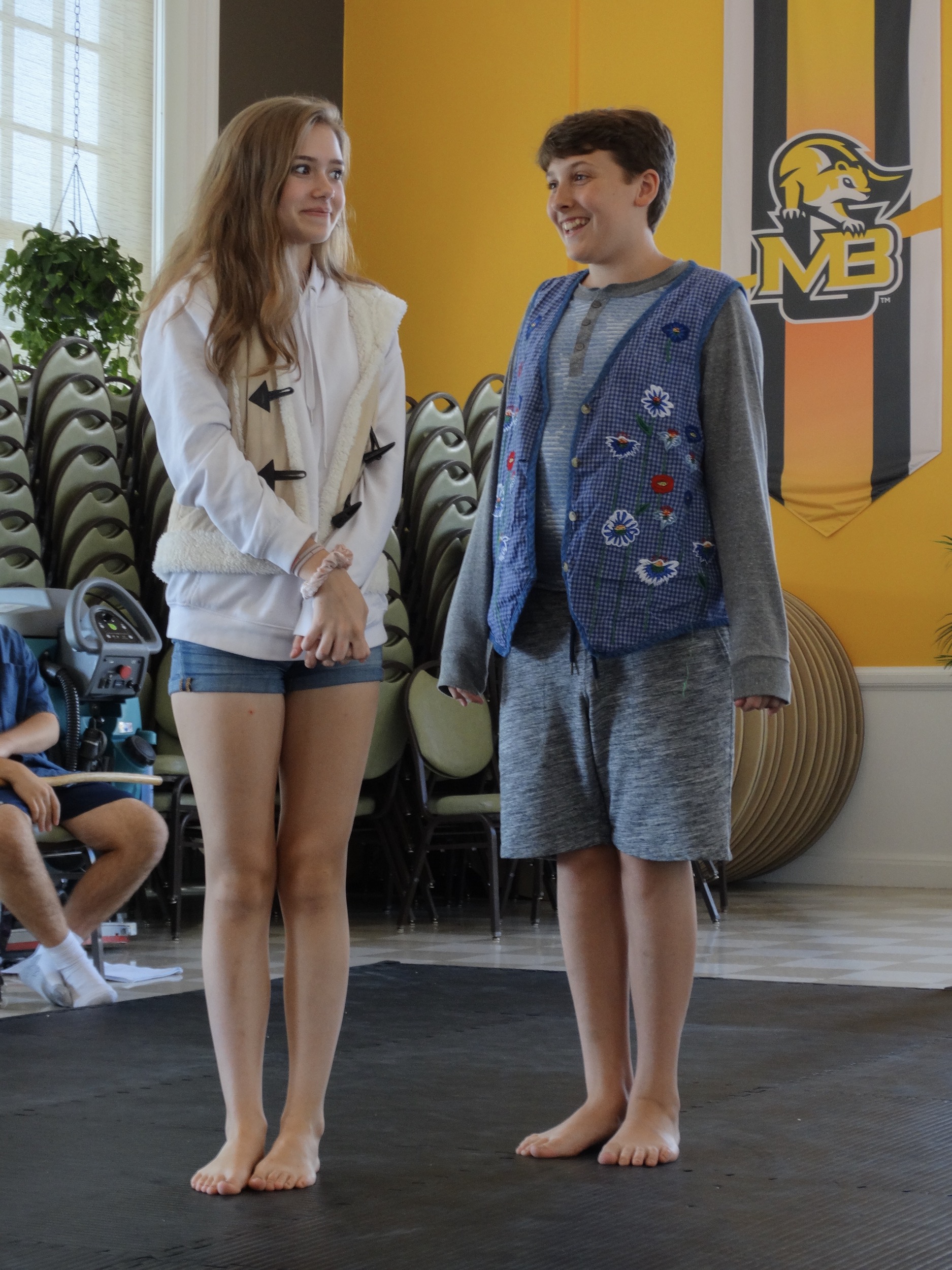 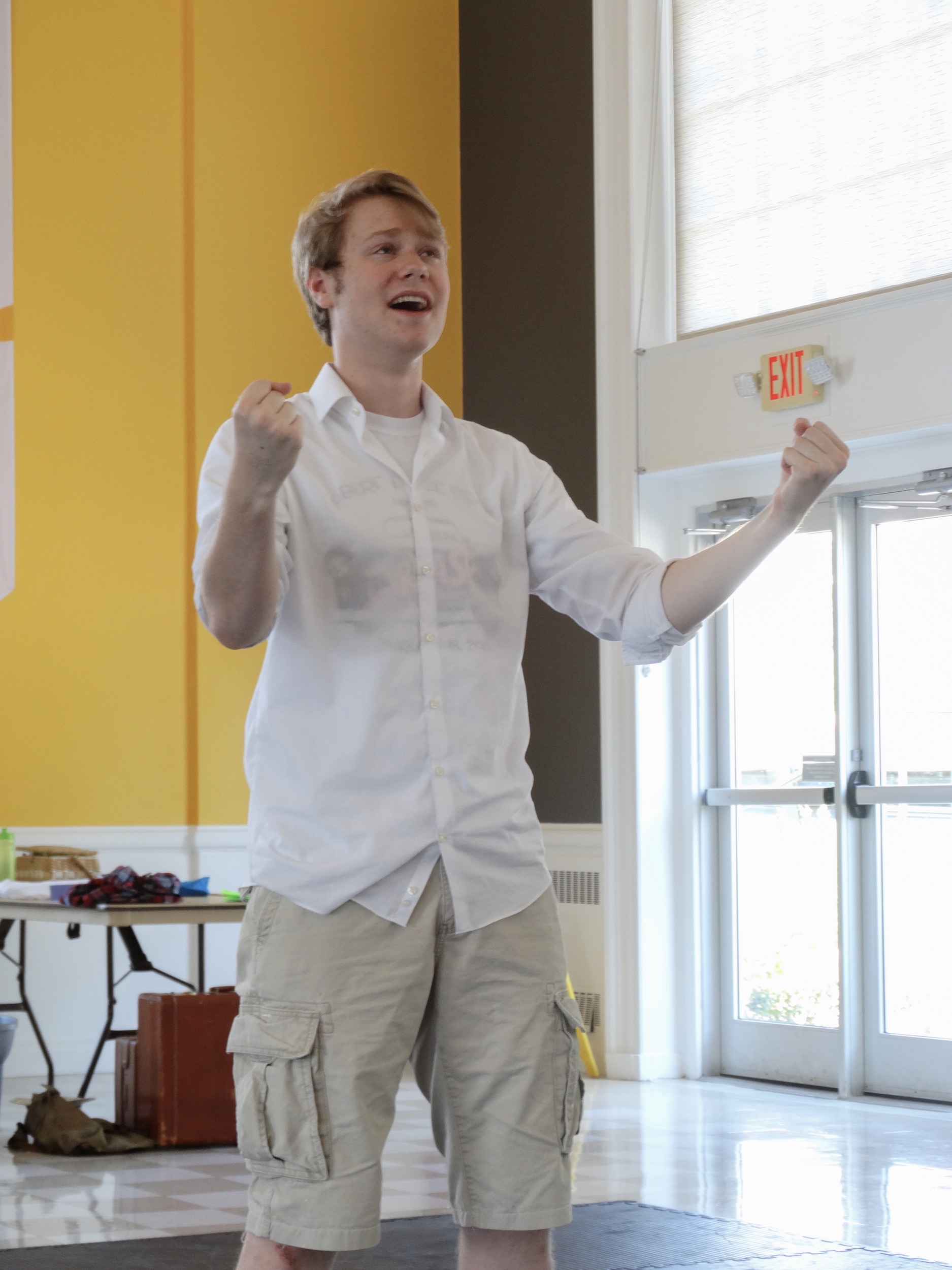 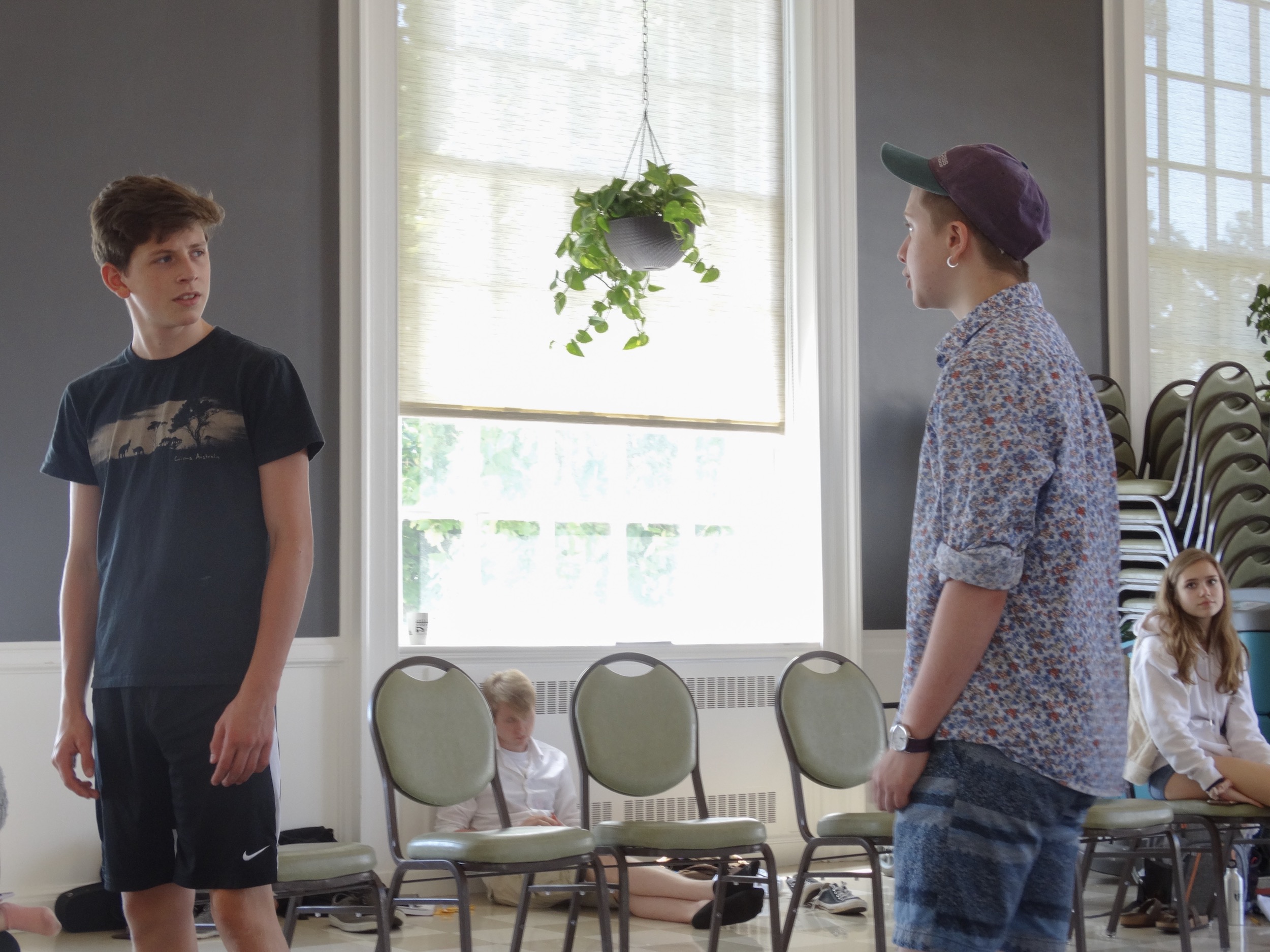