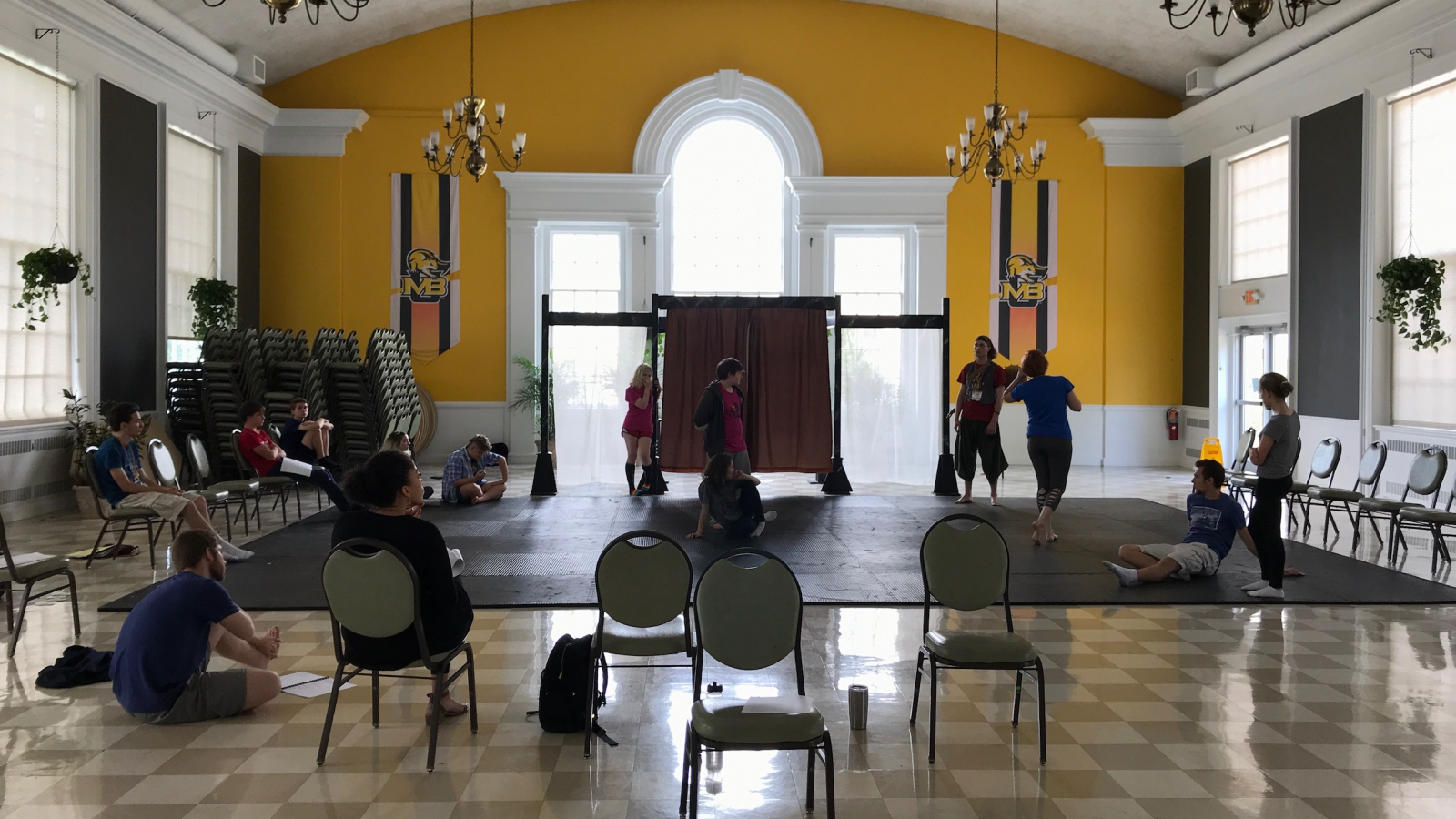 What we did: We began with our daily warm-up and then began working the final scene of the play. We took a break from working that scene to discuss character motivations. We were struggling in the scene work to get the needed intention behind lines and blocking, so this discussion of motivation was used to increase the individual and group understanding of the scene. We then continued to work the last scene of the play.

Production Insights: We had to work really hard today with energy, blocking, and intention. I think that stopping to ask each individual cast member what their motivation is for the last scene was really helpful. After the discussion, the intention behind each line and movement was much stronger than before. Emotions from scene work were running high today as people begin to recognize that this play does not end happily for everyone, especially Antonio and Malvolio. Nora, who plays Antonio recognizes that when no one saves him in the last scene, he exits, heading towards his execution. This last scene is not going to have the levity I think people will be expecting. I’m excited to see how these discoveries will continue to unfold. 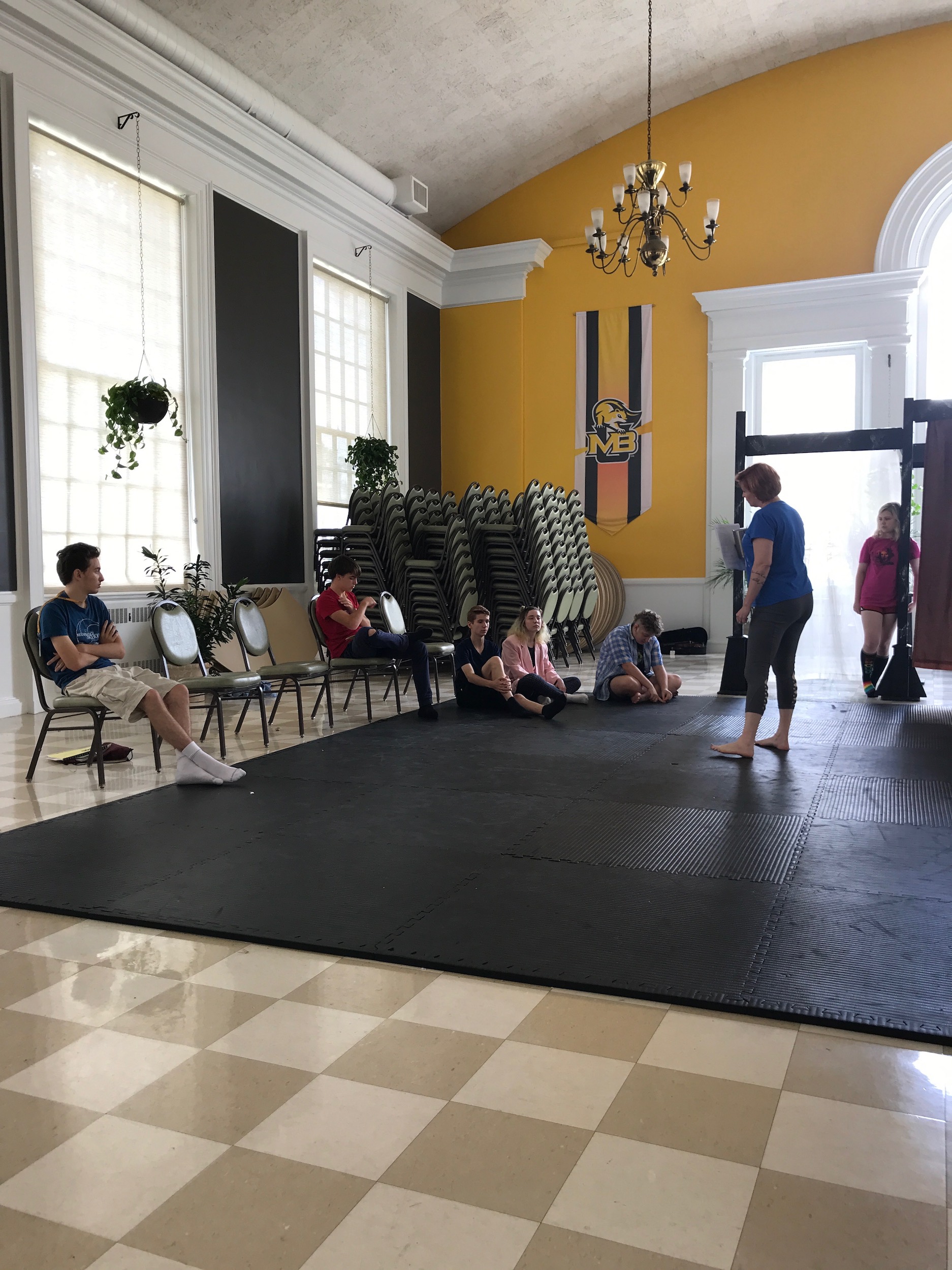 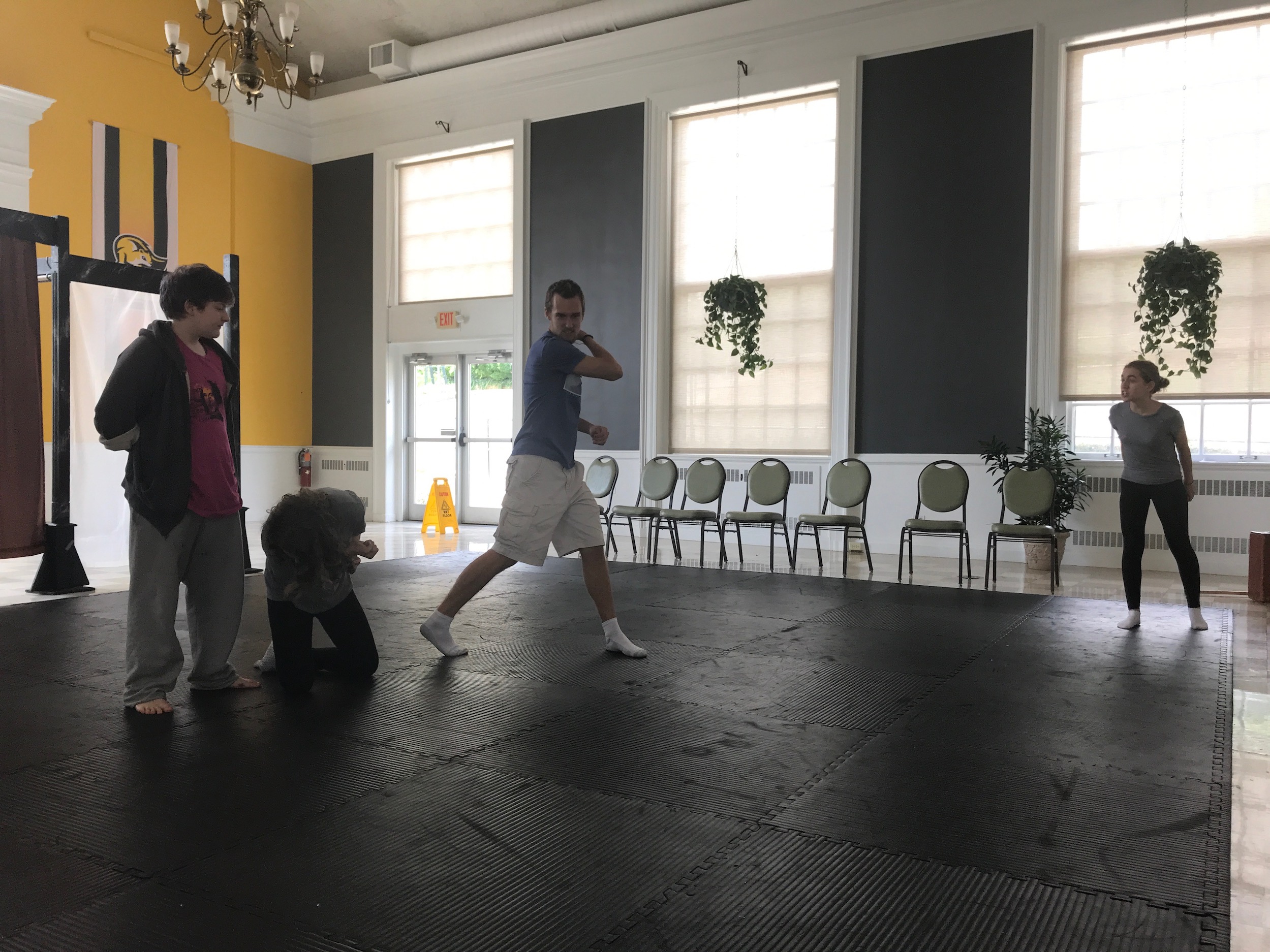 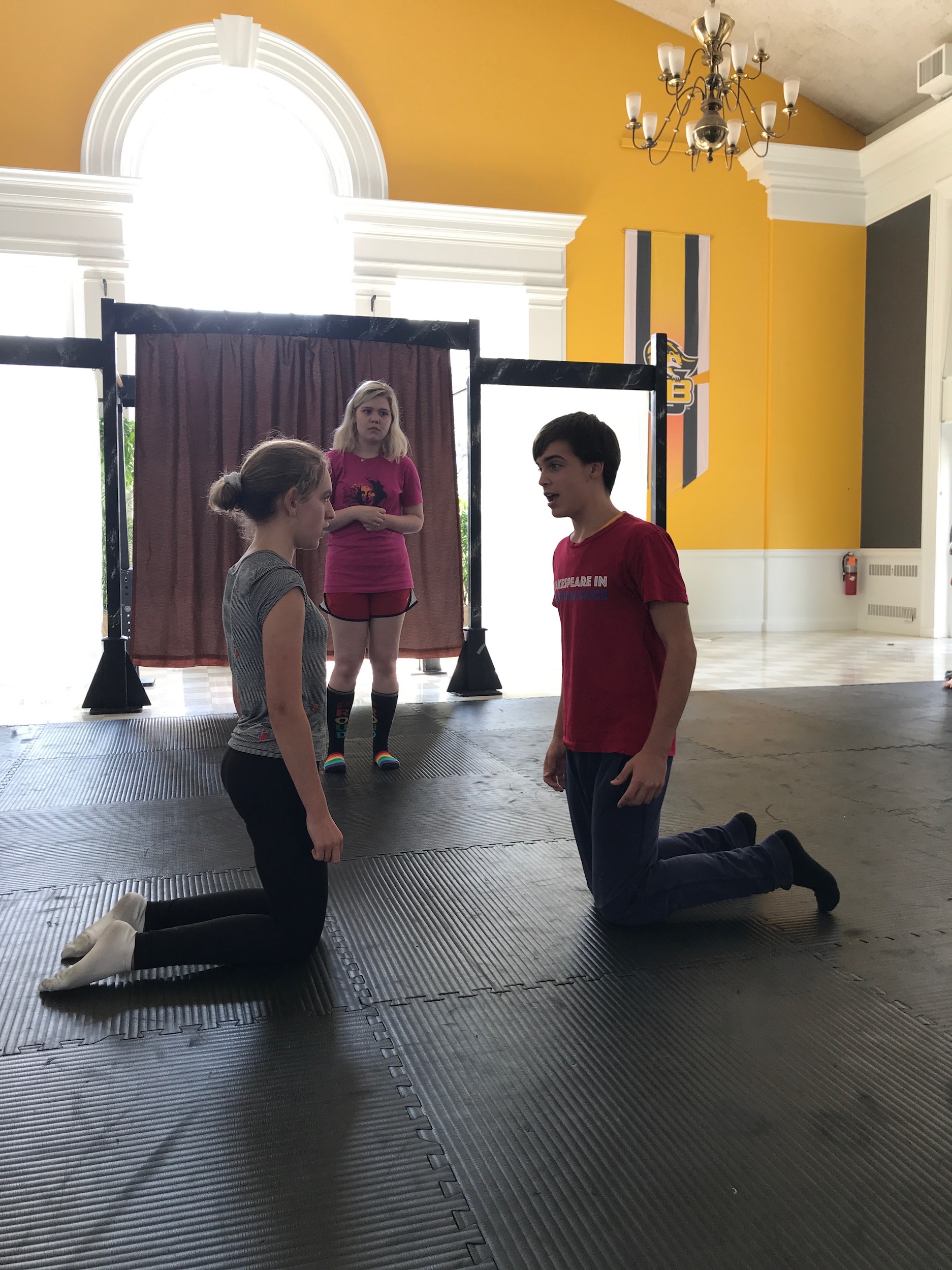